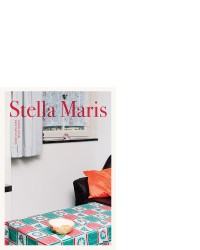 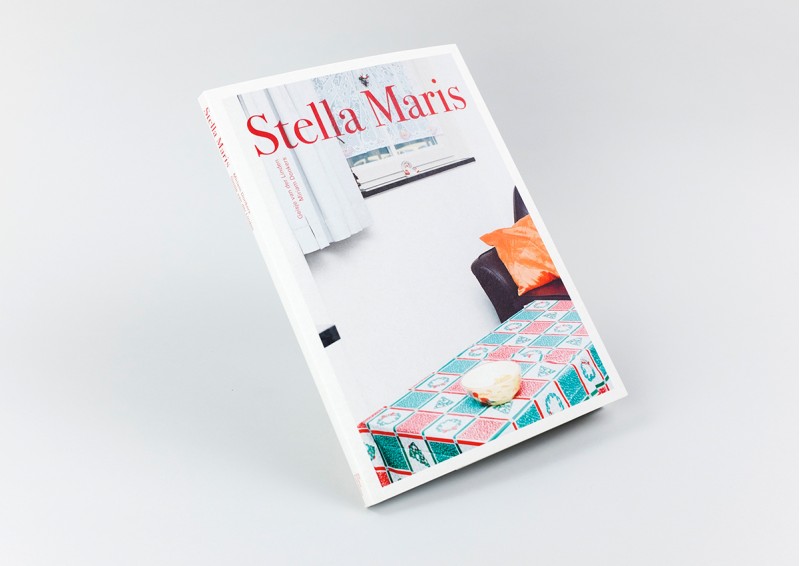 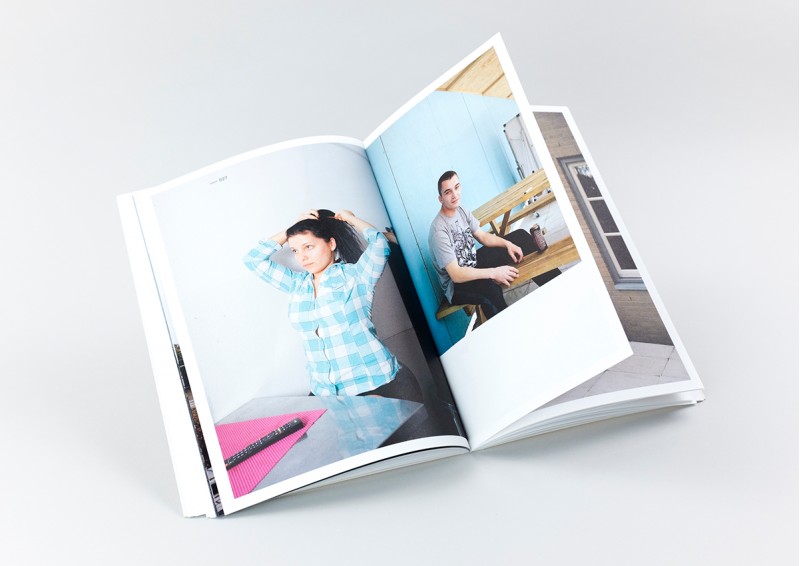 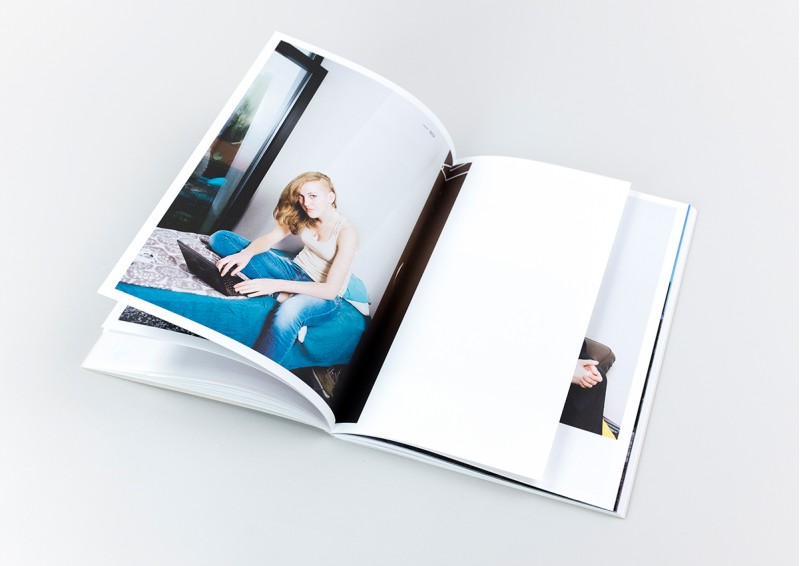 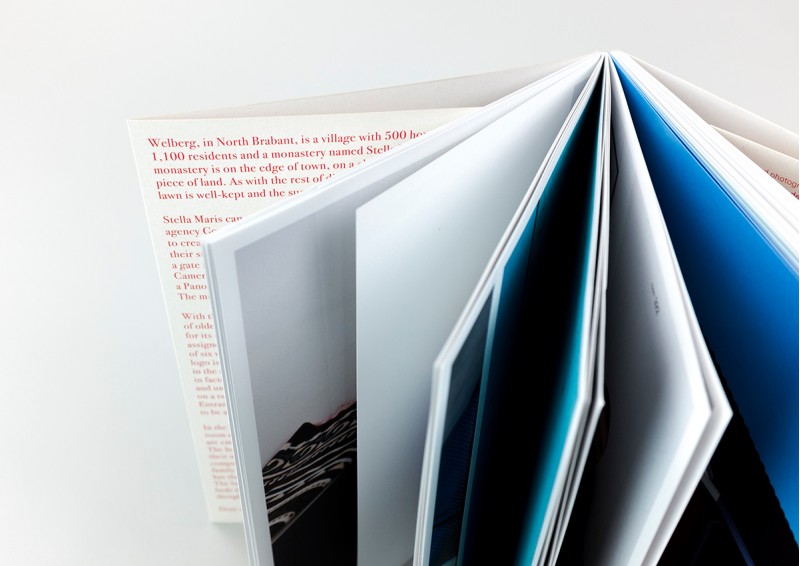 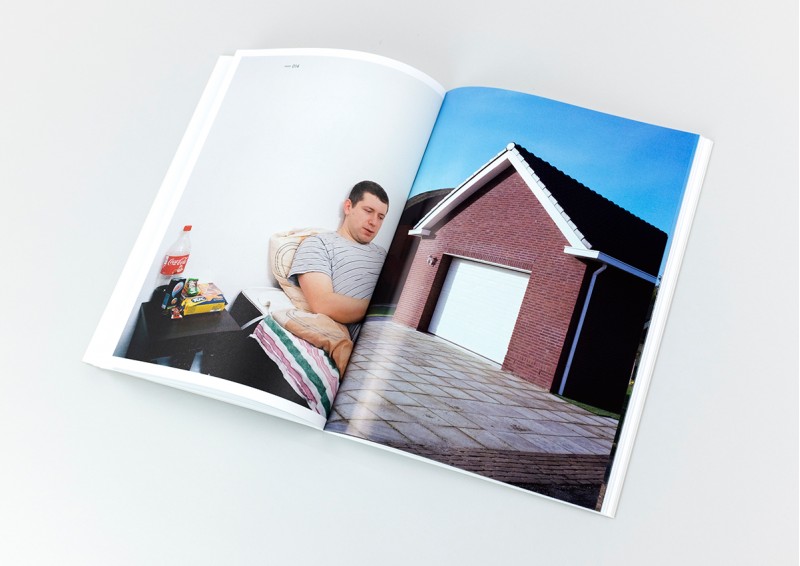 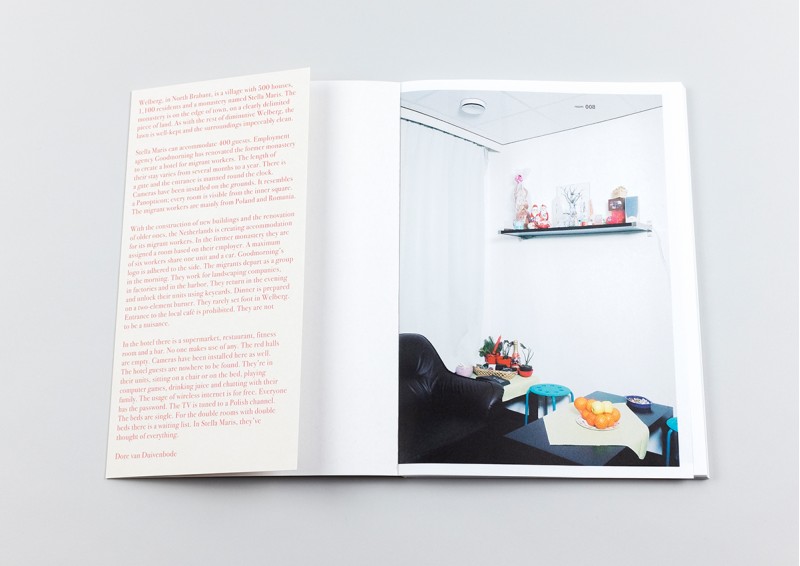 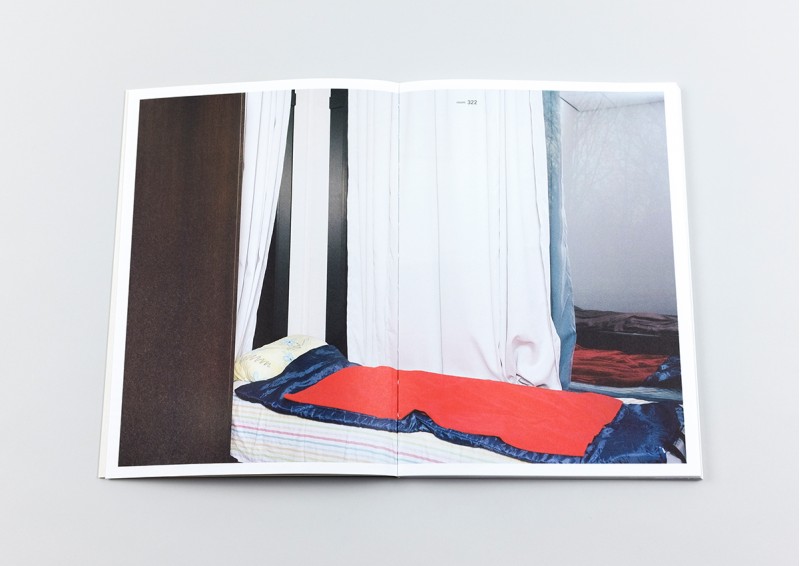 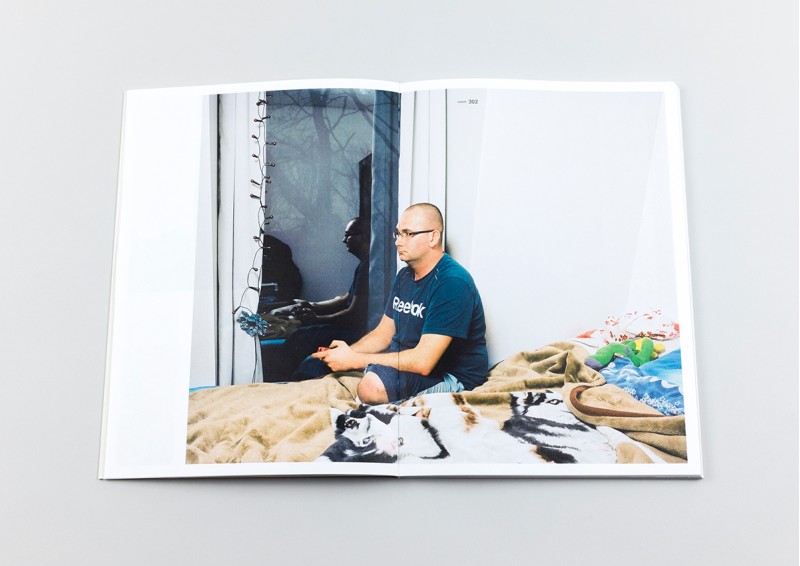 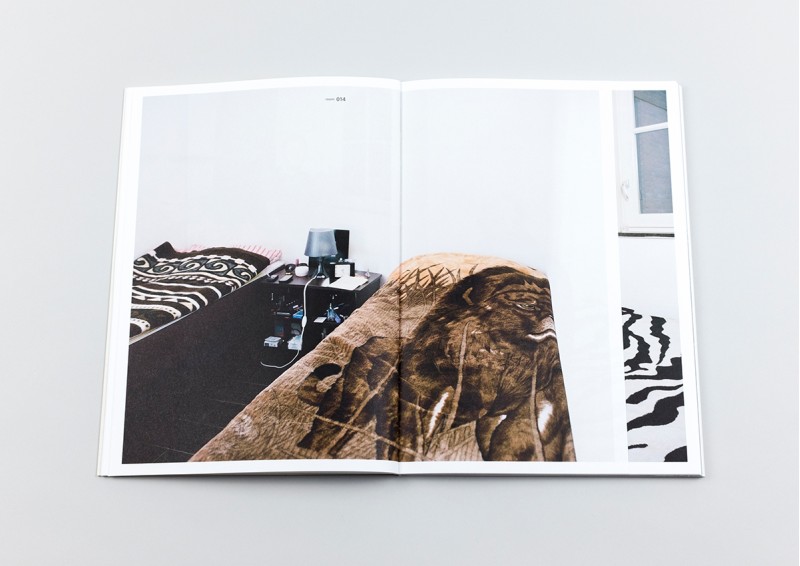 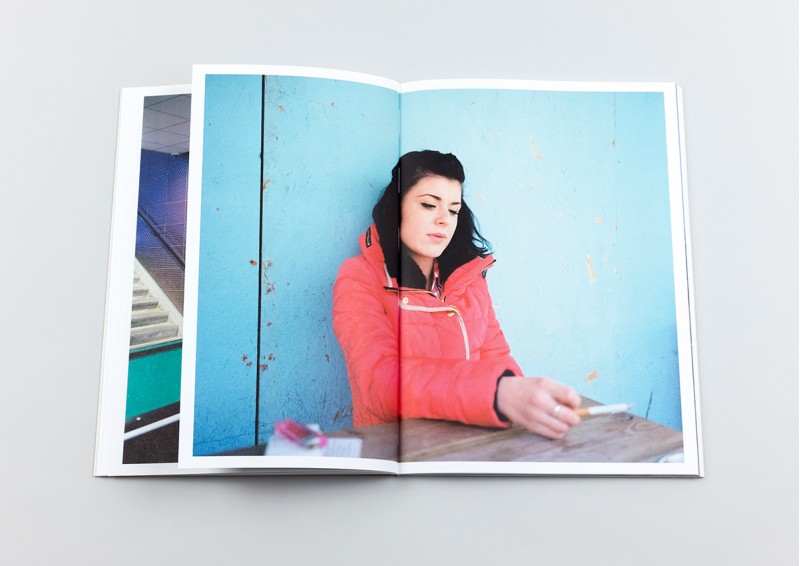 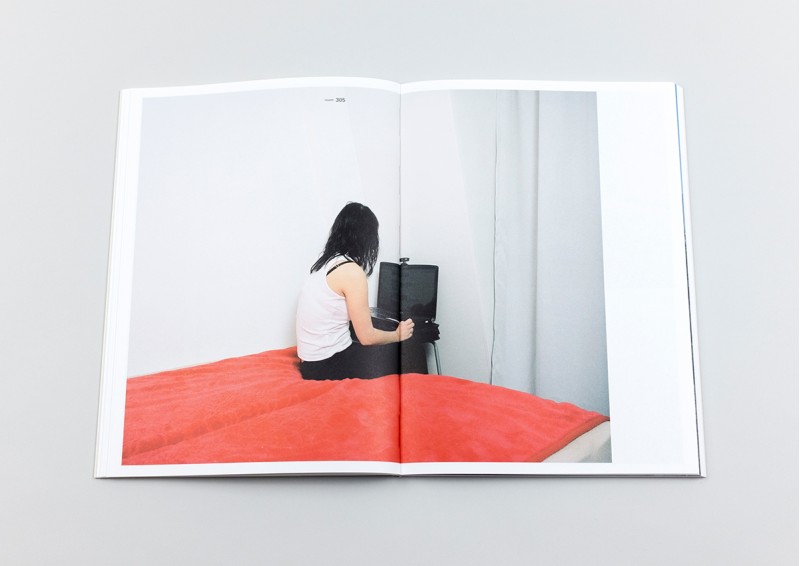 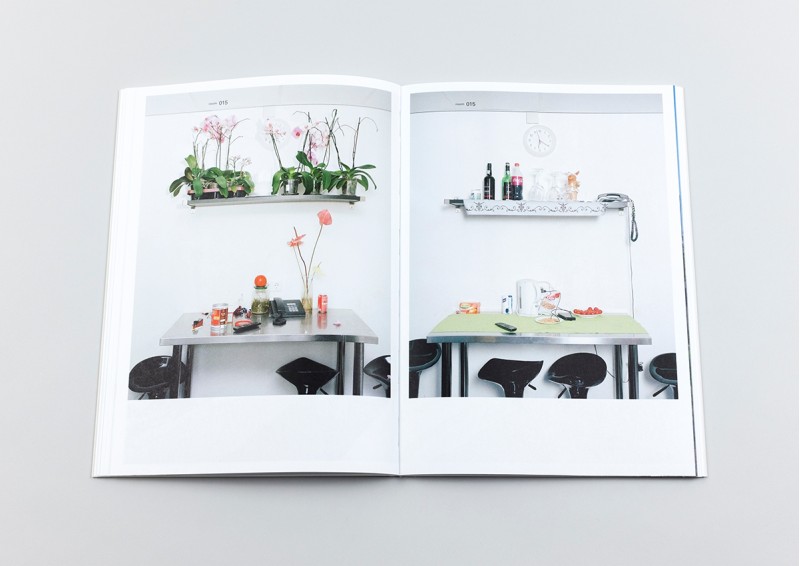 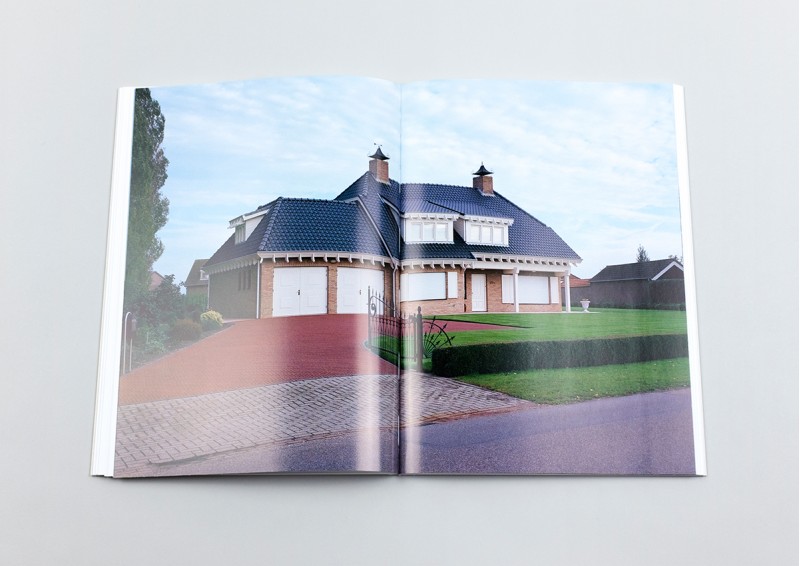 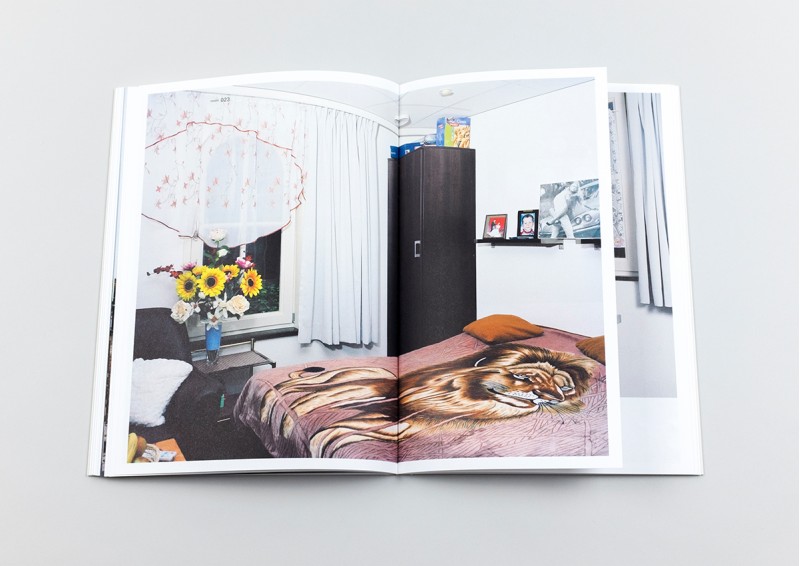 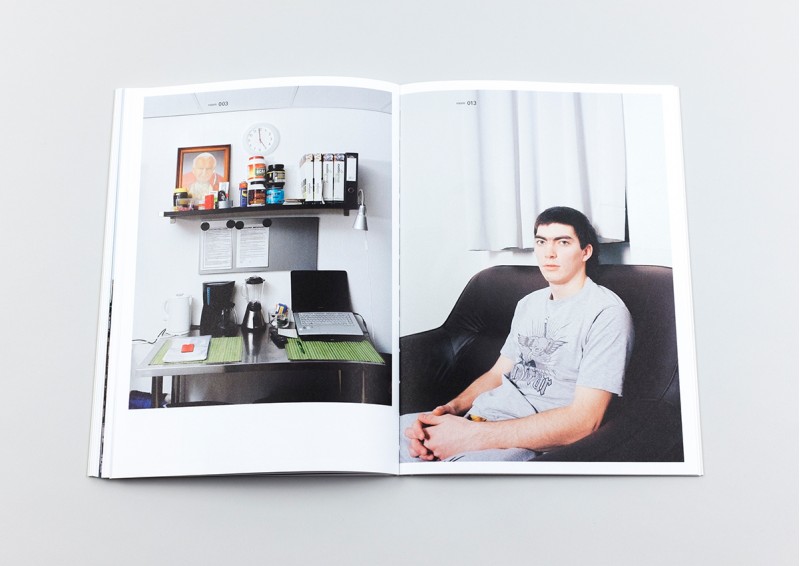 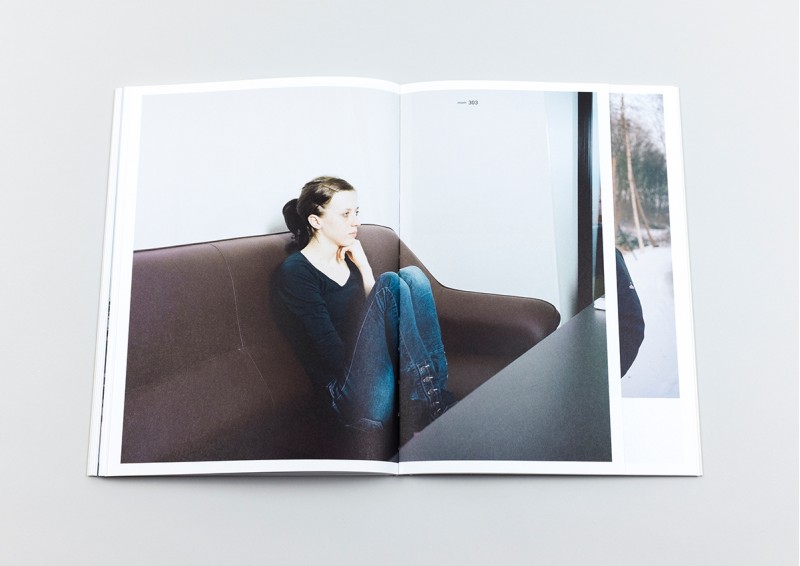 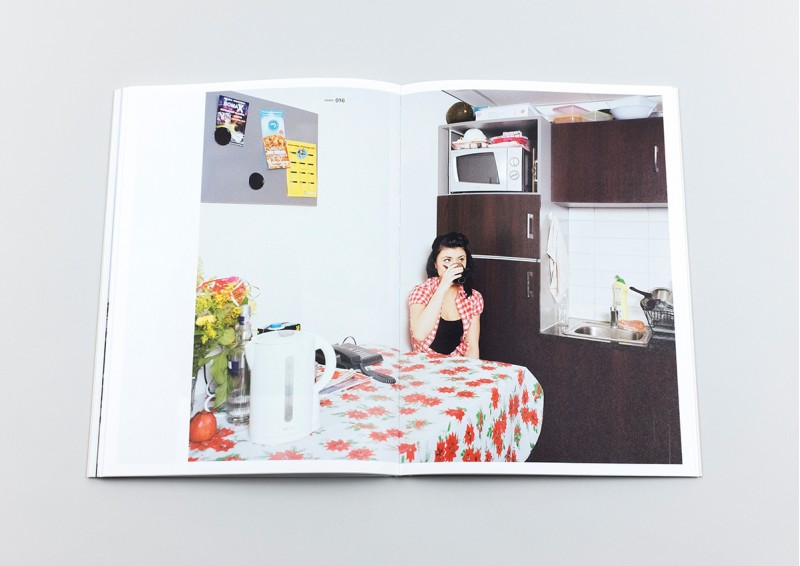 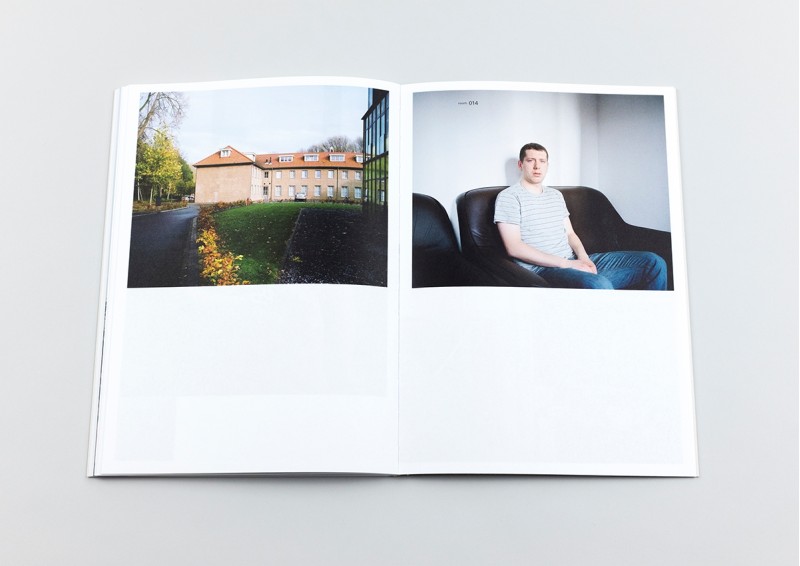 Stella Maris is a long-term project on Eastern European migrant workers in the Netherlands. Geisje van der Linden and Miriam Donkers followed the alternating residents of Stella Maris, a former monastery on the edge of the village Welberg.

Welberg, a small village in The Netherlands, has about 500 houses with 1,100 inhabitants. The average age of the residents is high and there is a busy social life. The former monastery Stella Maris was bought and renovated by a specialized employment agency for migrant workers. Welberg now receives 400 East European guest residents, mostly from Poland.

In small apartments the workers are put together based on the companies where they are employed. All apartments are furnished similarly, there is a high ‘Ikea level’. The monastery contains a grocery store, bowling alley, bar, party room and fitness room. The intention is that the guest workers abide as much as possible inside Stella Maris to make sure they don’t cause disruption to the villagers.

The objective of the employment agency is to organize the lives of the migrant workers as humanely as possible; they have normal work weeks and holidays. But the polished decor doesn’t mean that they are totally separated from The Netherlands where they spend a significant period of their lives. After all the group of East European guest workers is necessary, but not necessarily welcome.

About the Book
Stella Maris gives an impression of a renovated monastery and the daily habitat of mainly Polish, guest workers. We see a series of images of public areas, bedrooms, living rooms and portraits of young men and women. The book draws a parallel between the closeness of the monastery as a residence for the workers and the closed nature of the surrounding village. Both are strictly separated in the publication.

The book makes us aware of the distance that exists between the villagers and the migrant workers. The design deliberately anonymizes the migrant workers. No names are mentioned, only room numbers are stated. This raises a comparison with a prison. The closed atmosphere is further enhanced in the images themselves carrying feelings of loneliness, boredom or emptiness within them.