> The Miners from Beringen 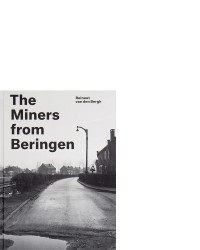 The Miners from Beringen 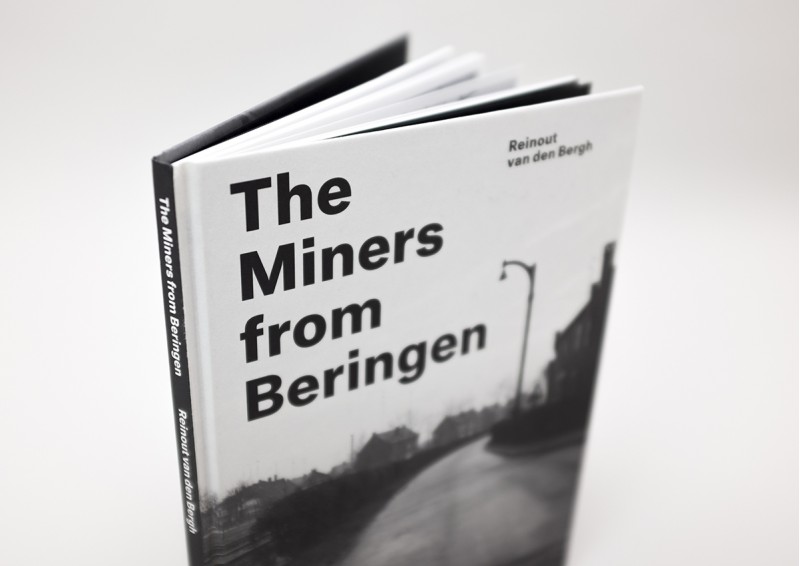 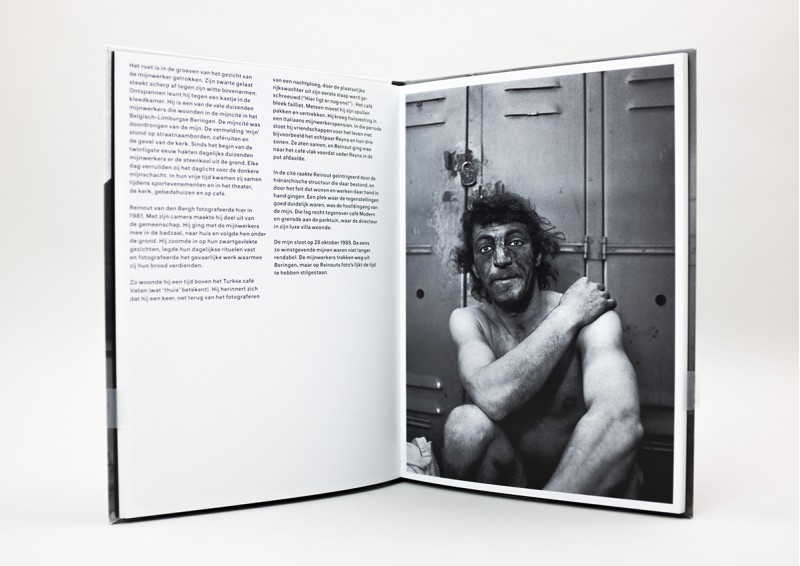 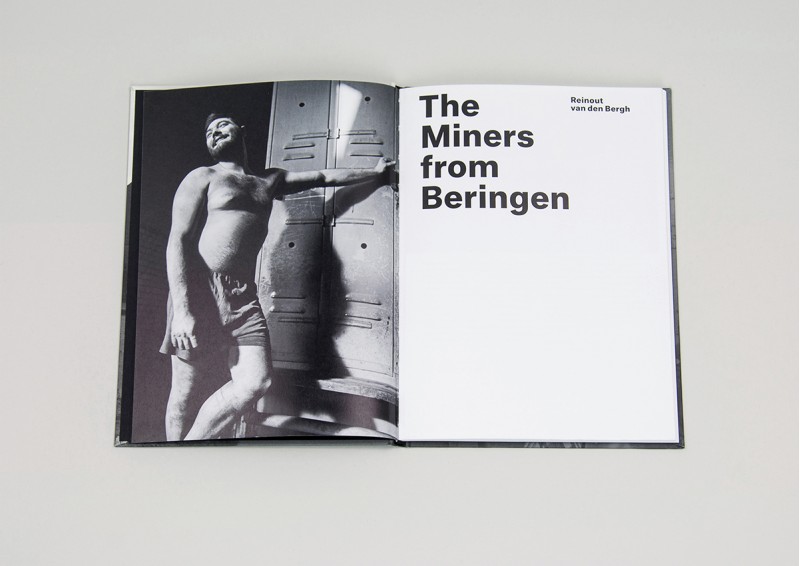 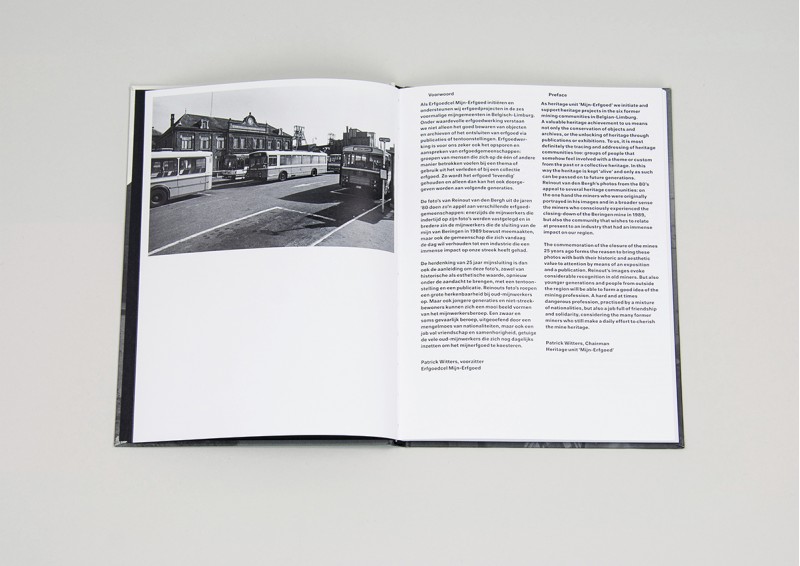 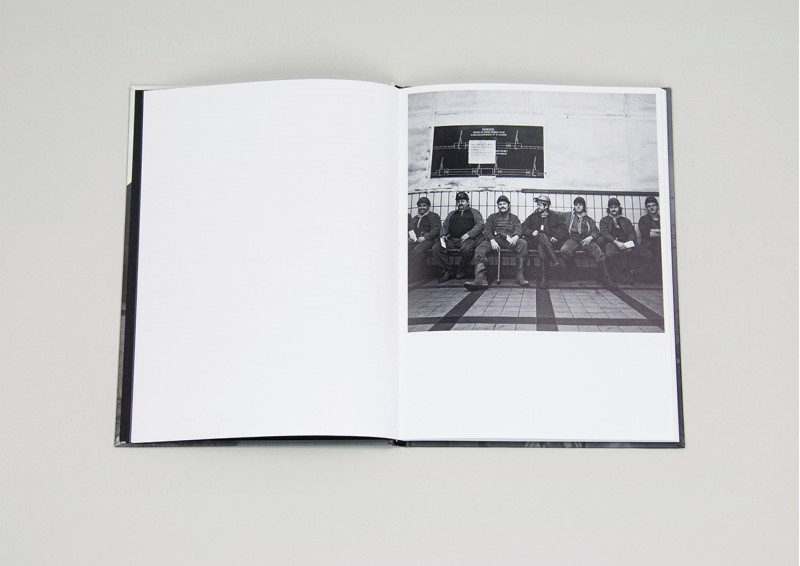 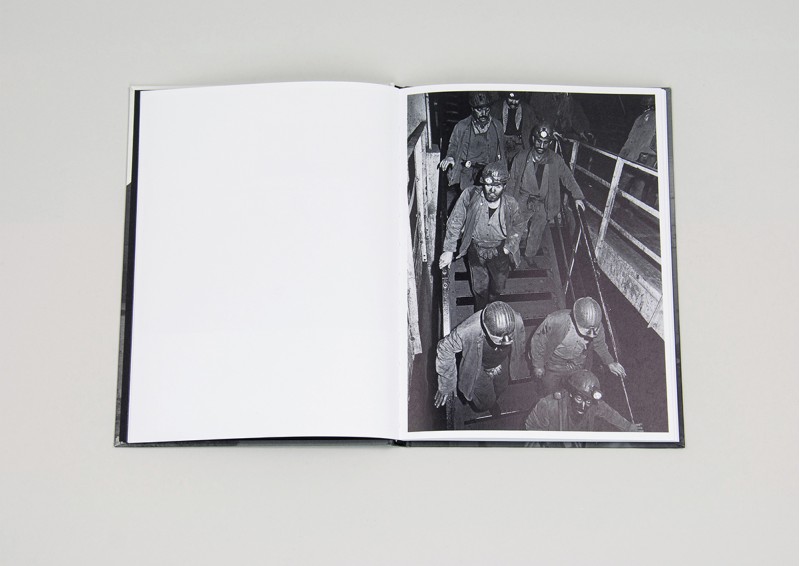 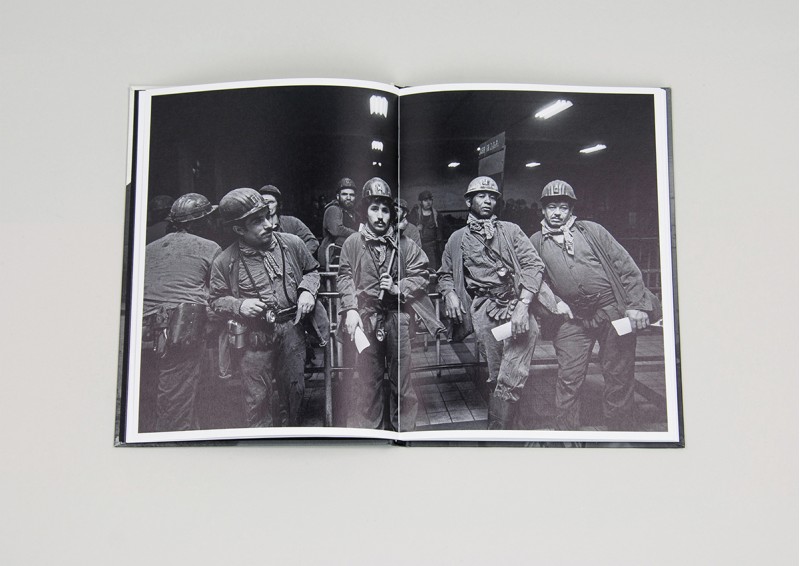 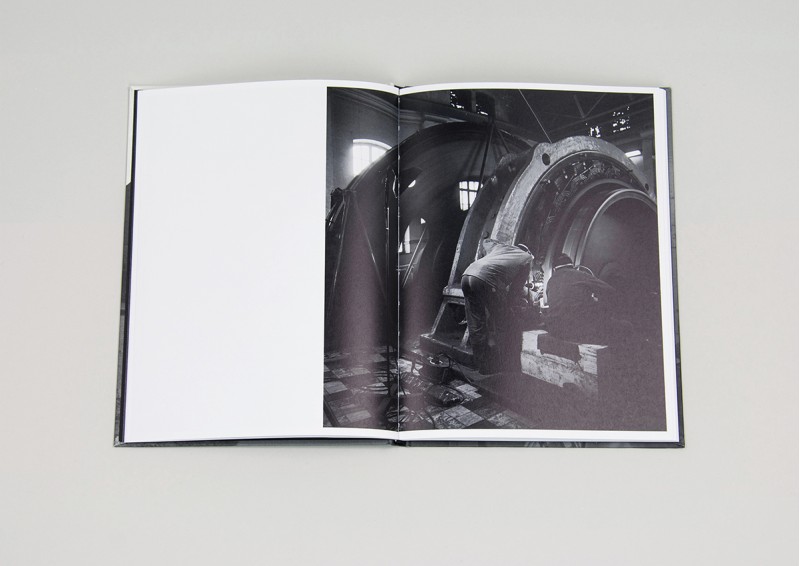 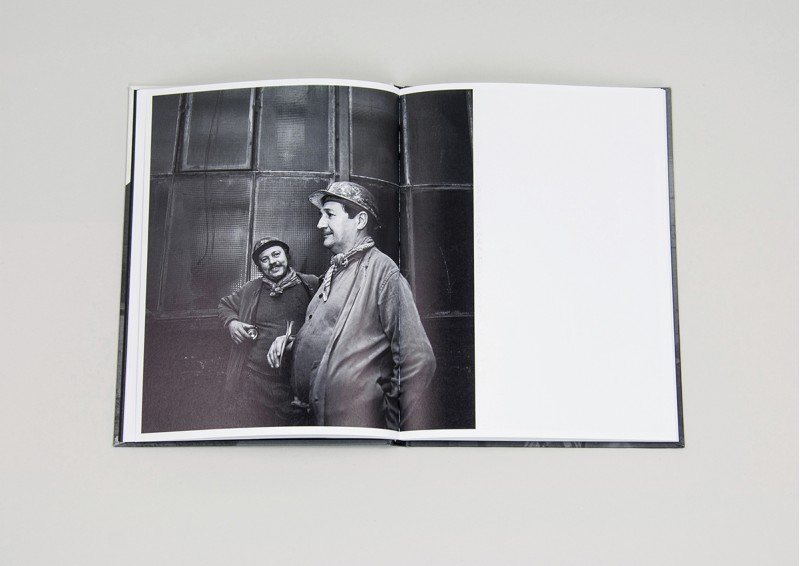 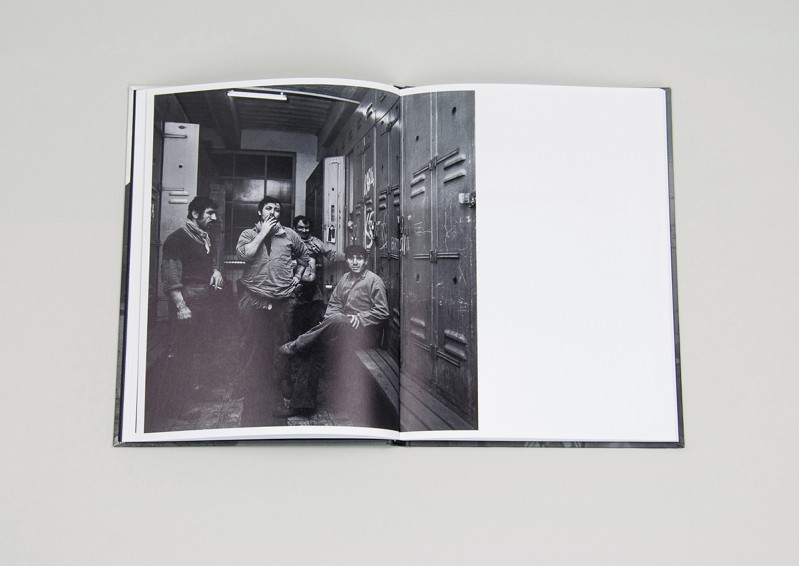 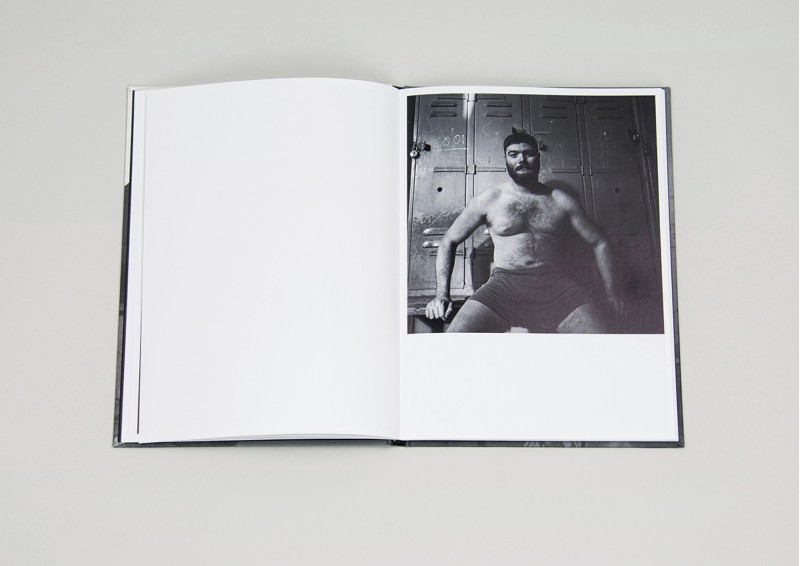 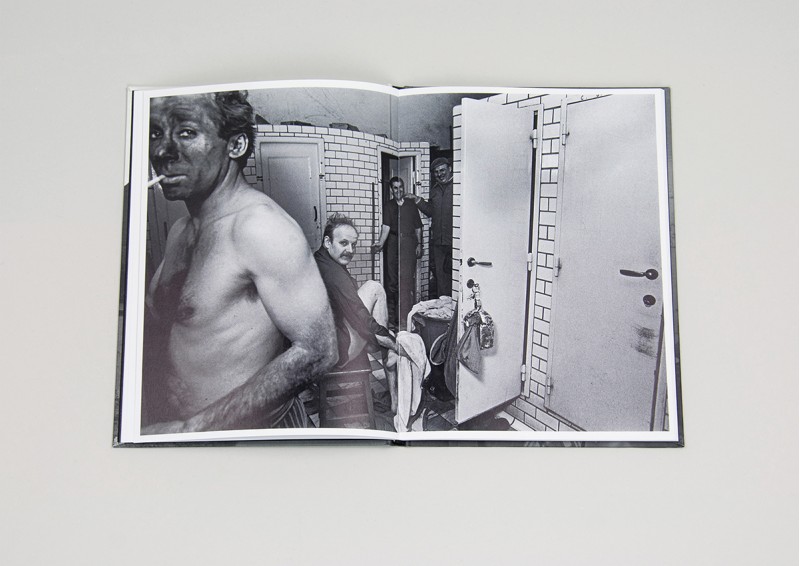 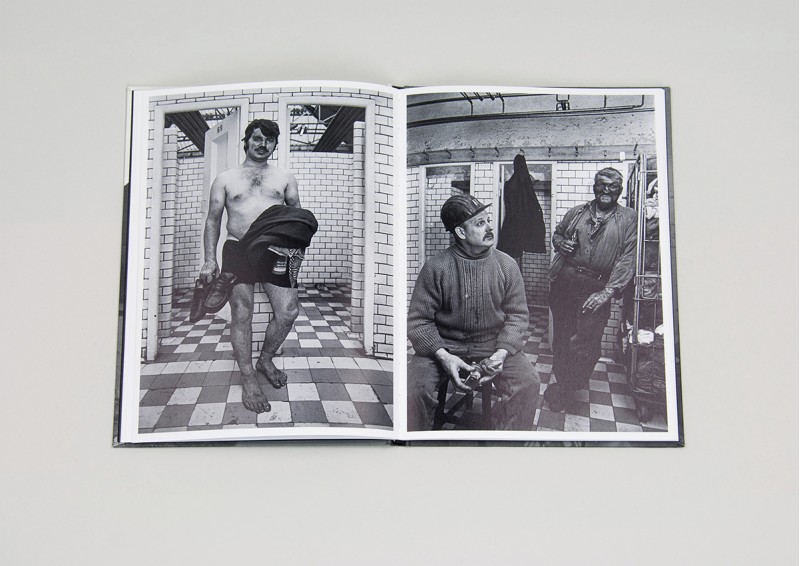 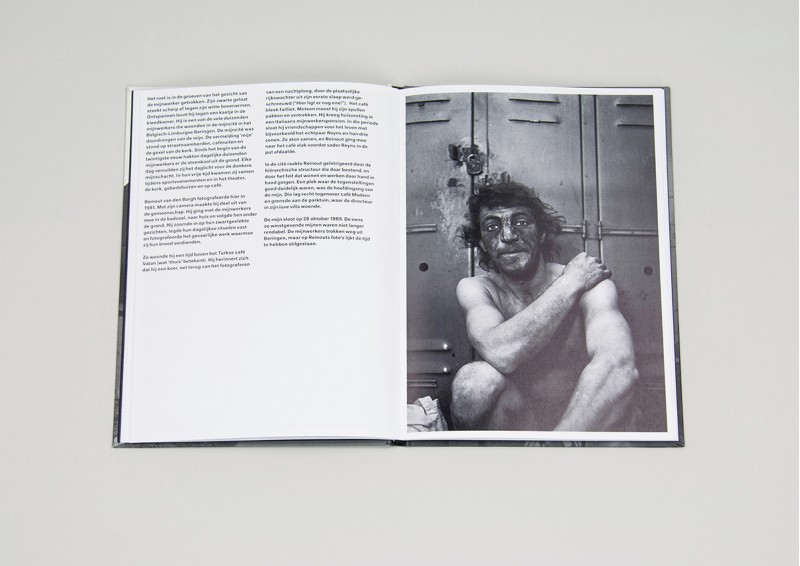 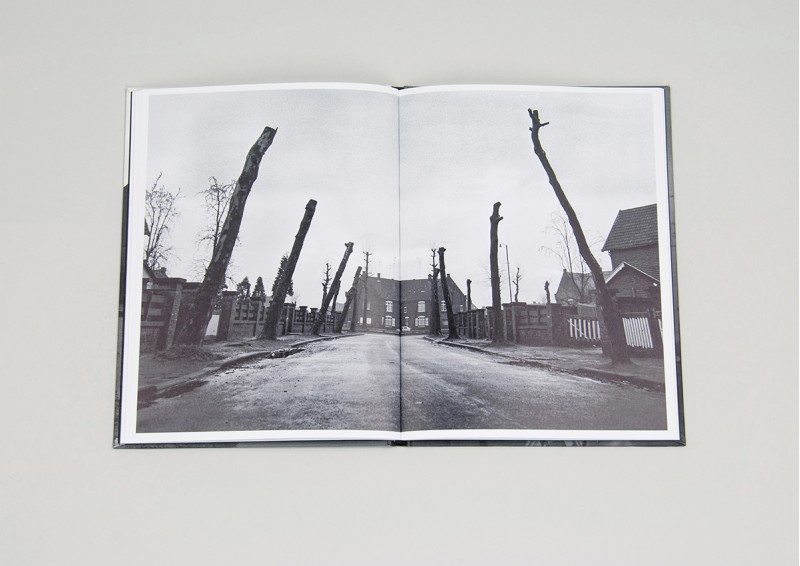 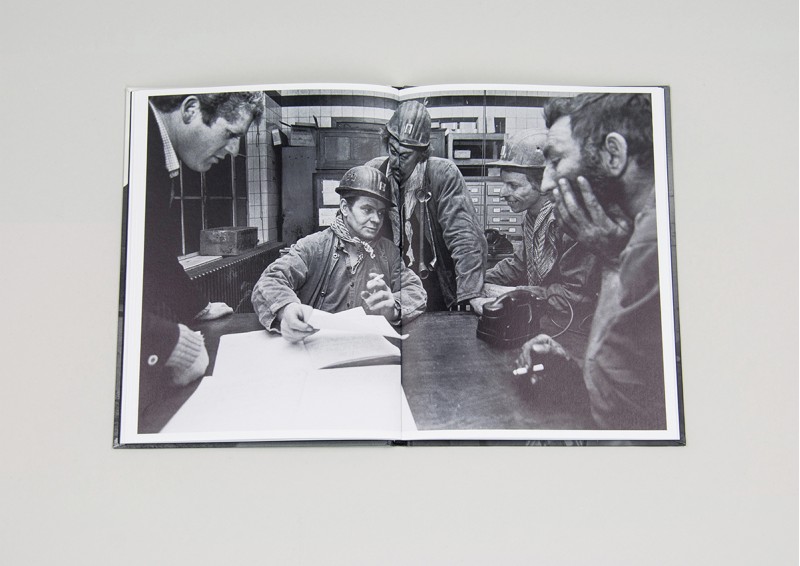 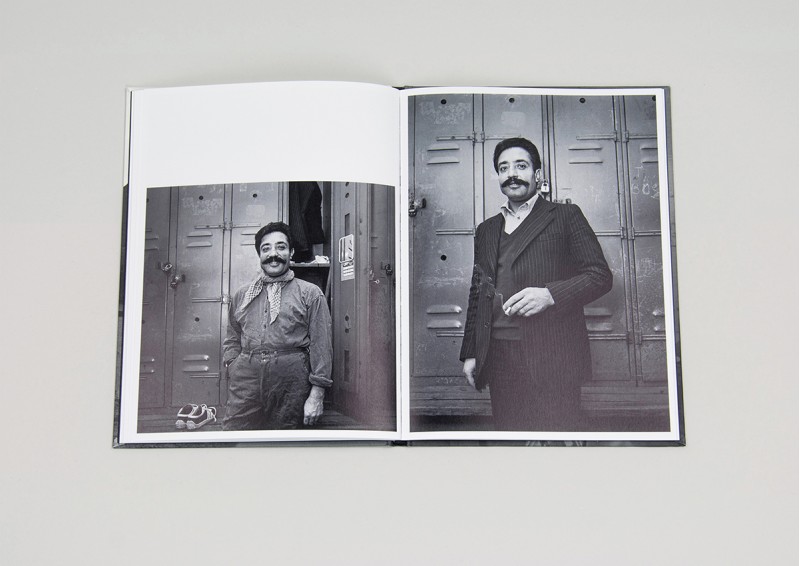 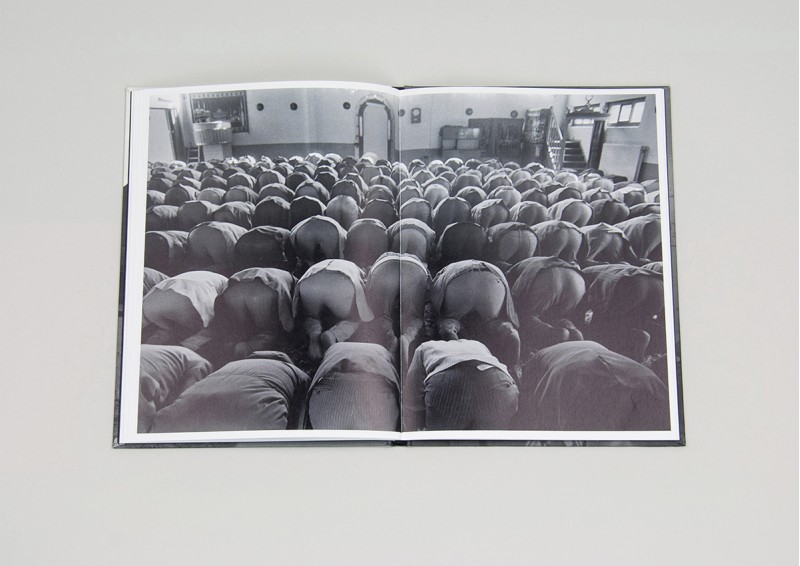 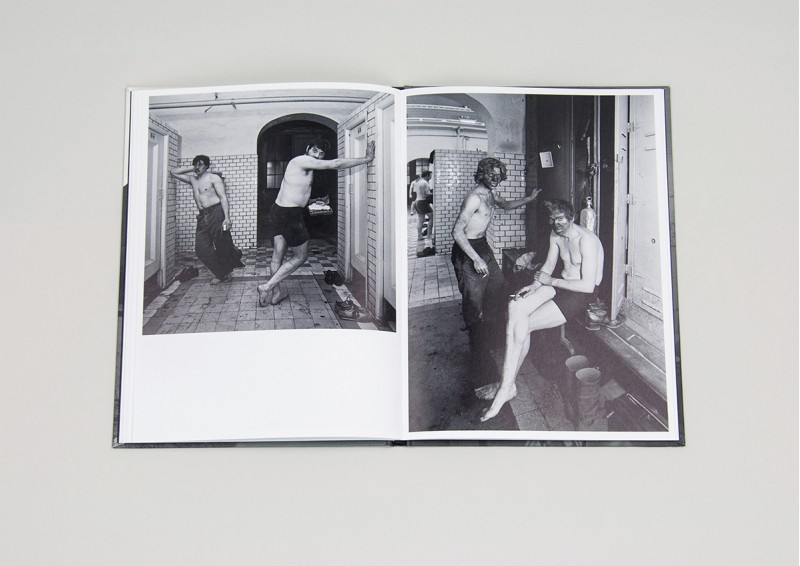 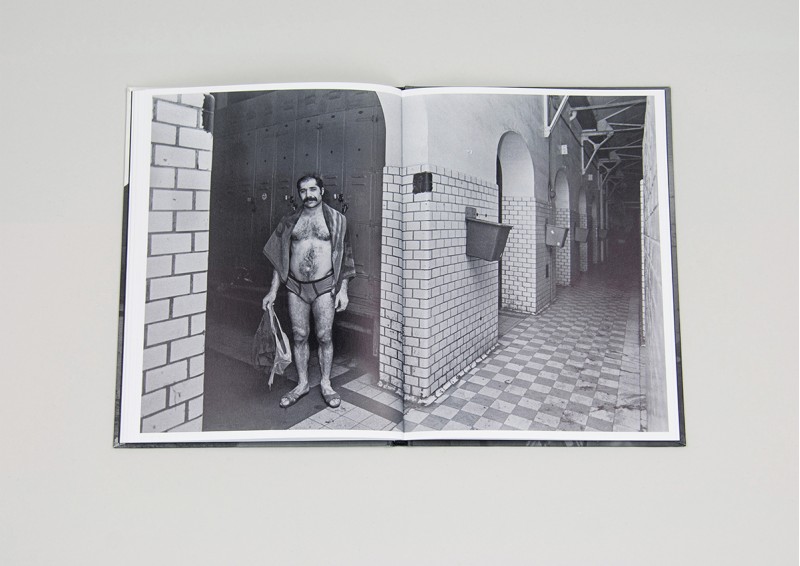 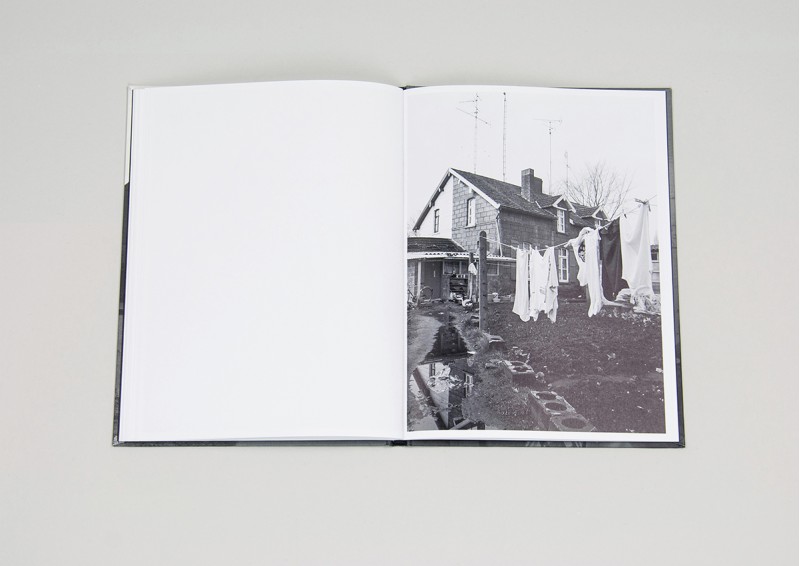 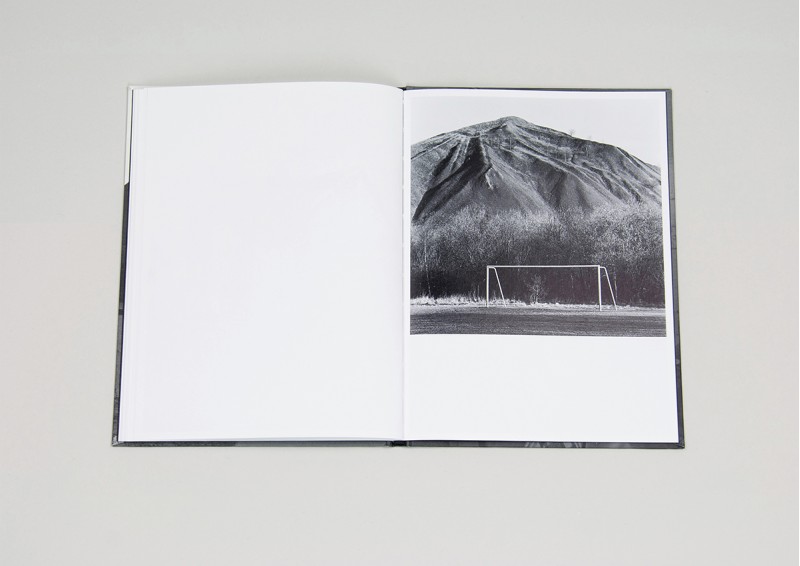 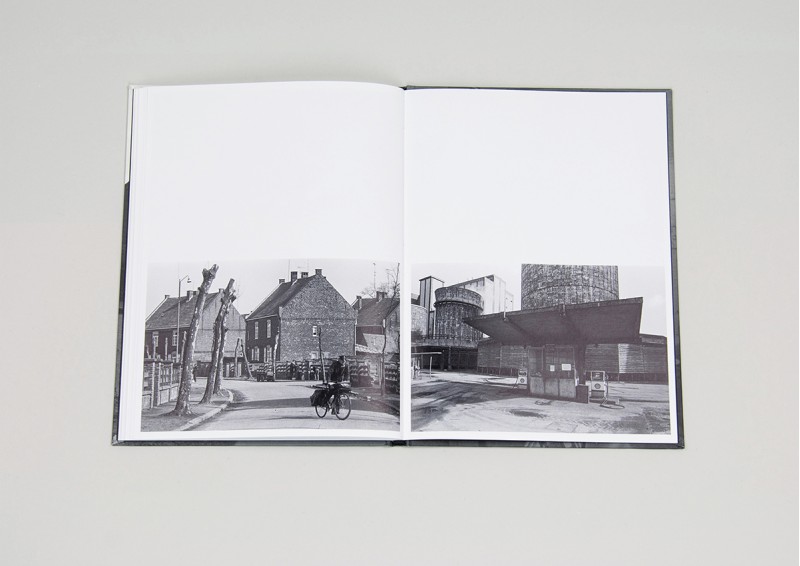 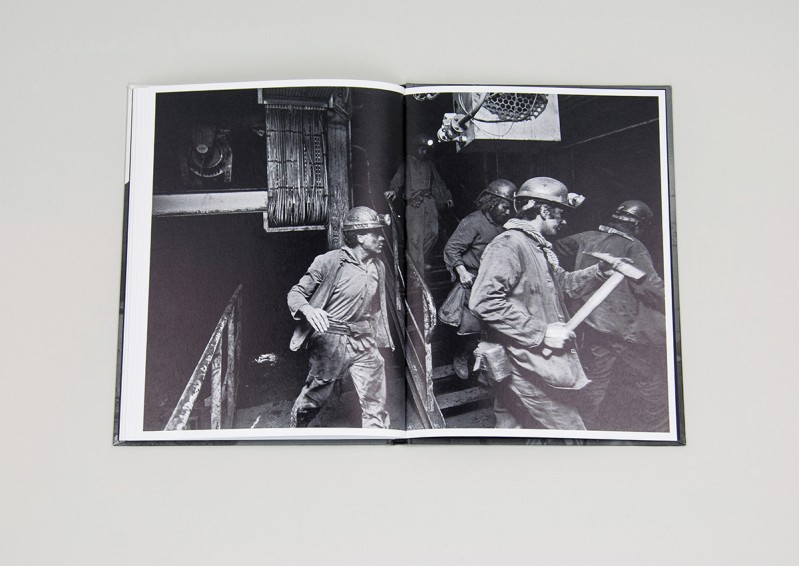 Thousands of miners lived in the mine housing estate in Beringen in Belgian-Limburg. The mine permeated the estate. The word “mine” was mentioned on street nameplates, café windows and on the church wall. From the start of the 20th century, every day thousands of miners extracted coal from the ground. Daily they exchanged daylight for dark mine shafts. In their spare time they got together during sporting events and in the theatre, church, mosque and the café.

Here, Reinout van den Bergh took his photographs in 1981. With his camera he was part of the community. He joined the miners into the bathing rooms and into their homes and followed them underground. He zoomed in on their black stained faces, recorded their daily rituals and photographed the dangerous work with which they earned their bread.

For a while he lived above the Turkish café Vatan (which means “home”). During his stay he made friends for life. Reinout became intrigued by the hierarchical structure within the mining estate, as well as by the fact that life and work went hand in hand there. One of the places where the ontradictions were most obvious was the main entrance of the mine: across from Café Modern and adjacent to the park where the director lived in his luxurious villa.