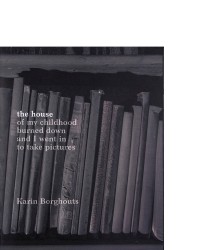 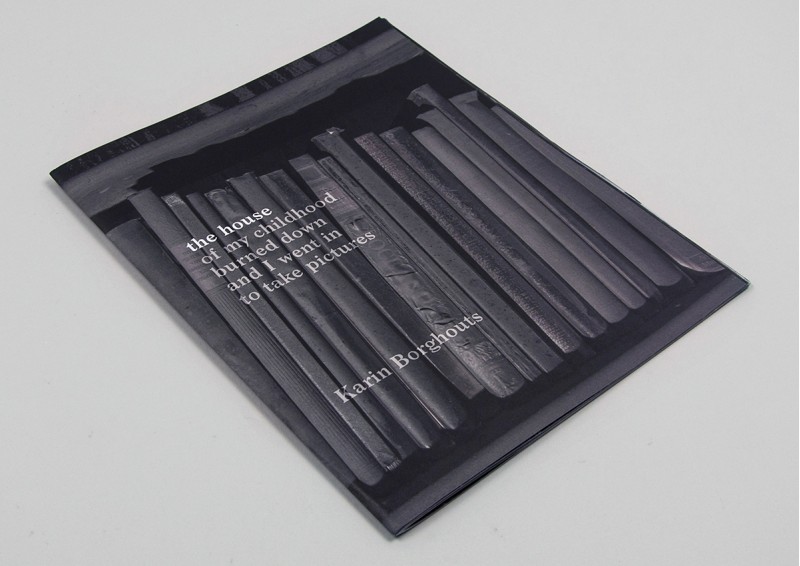 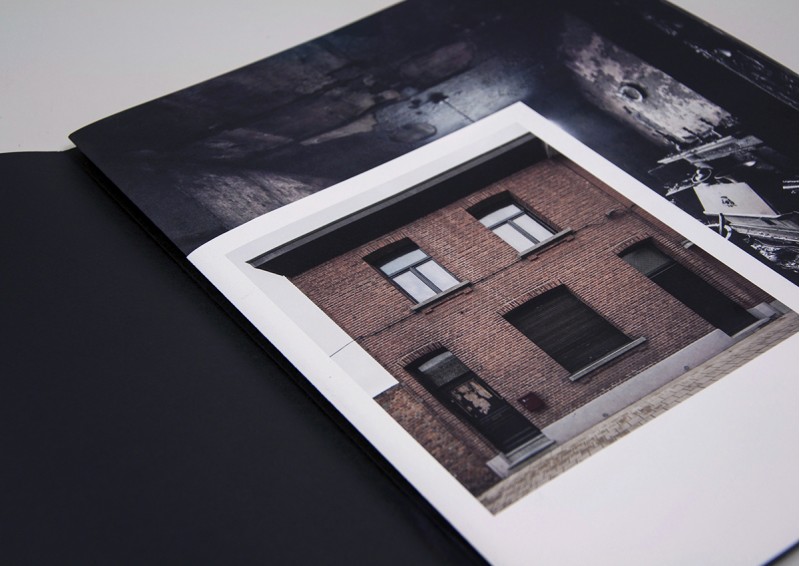 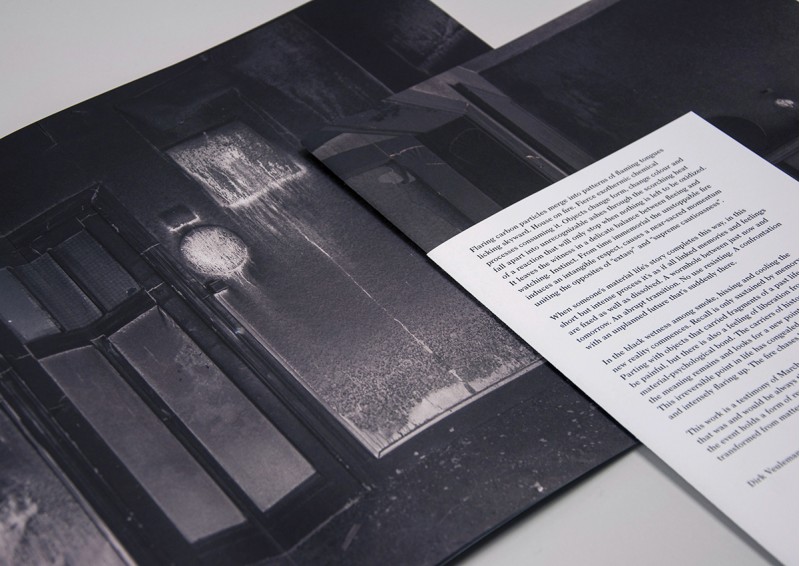 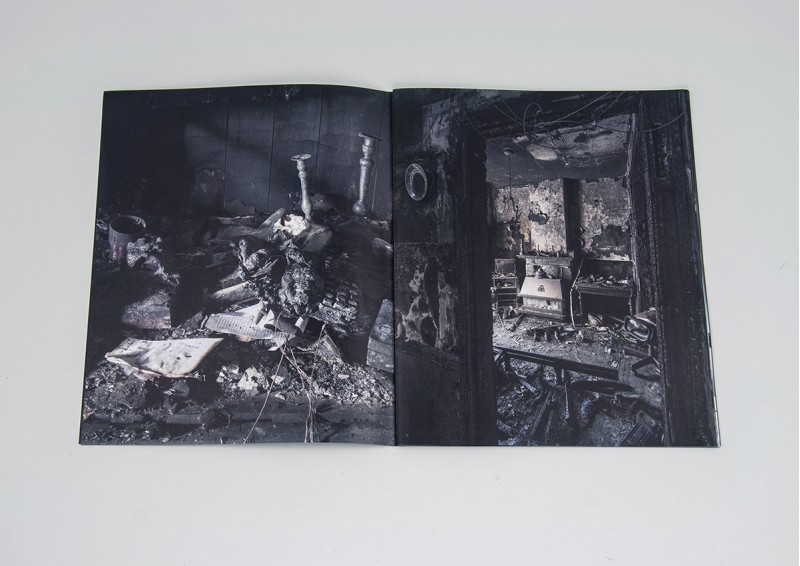 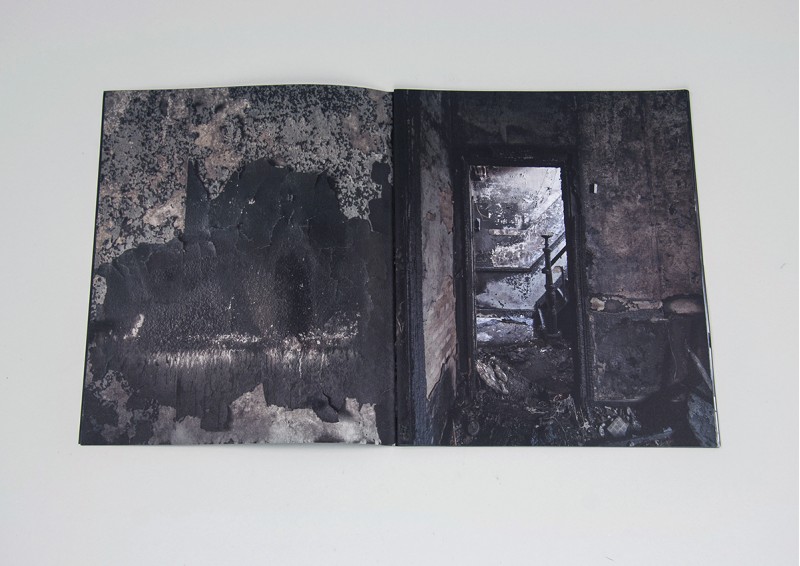 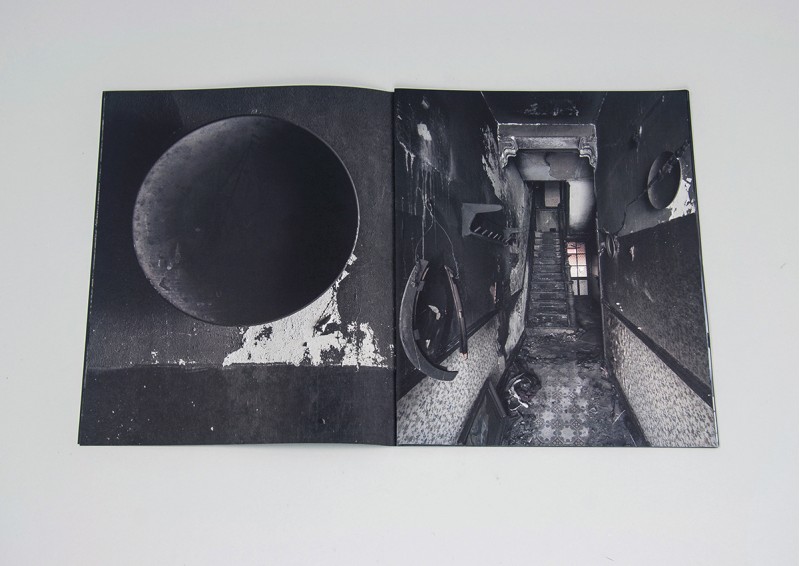 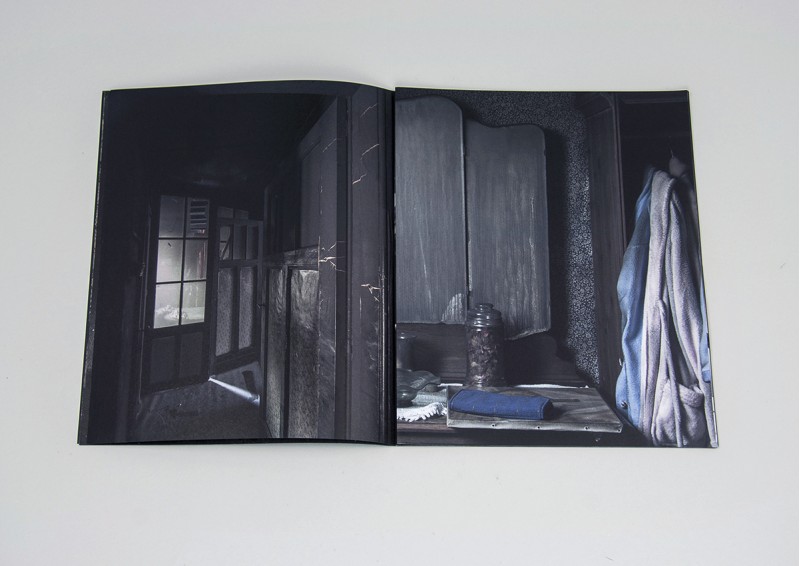 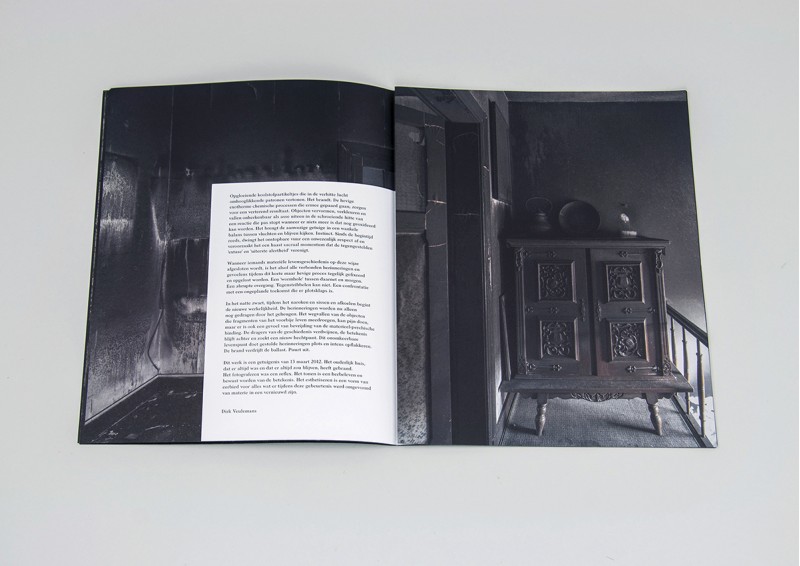 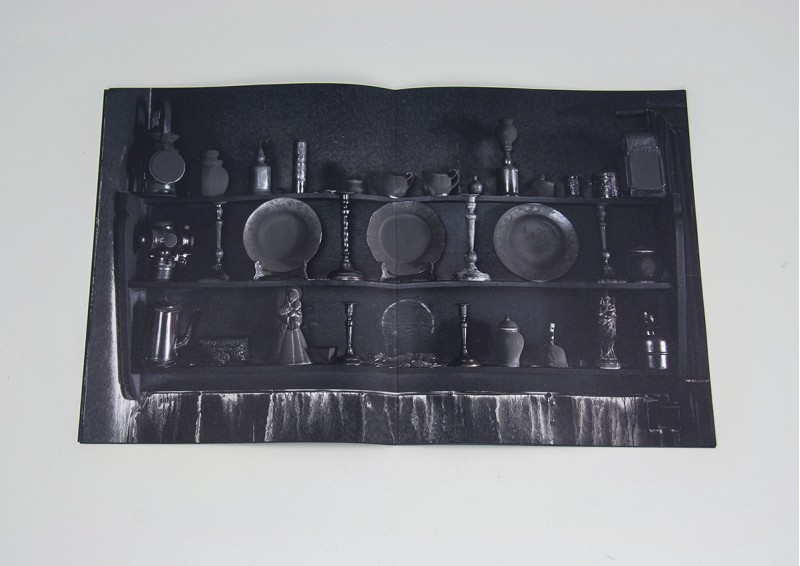 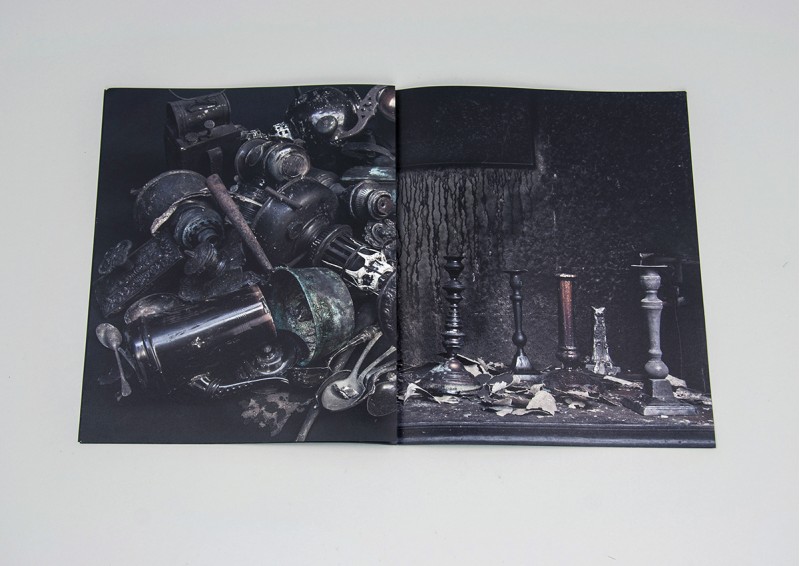 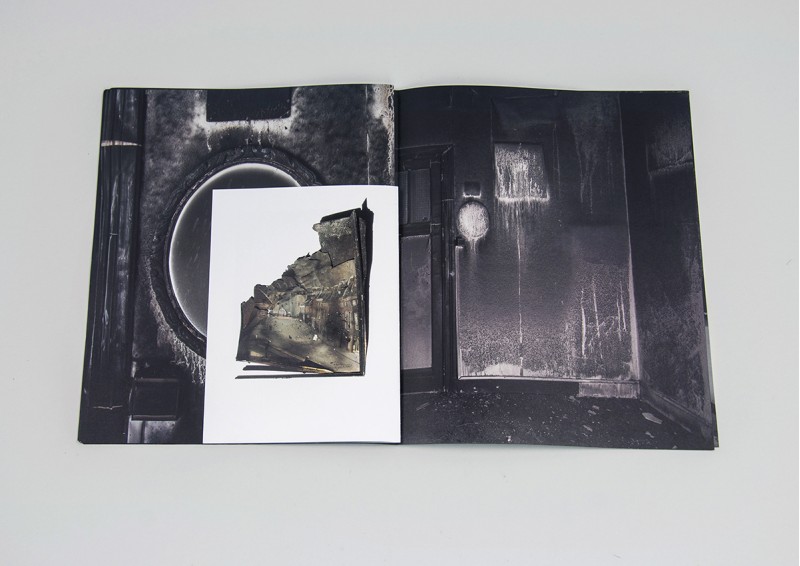 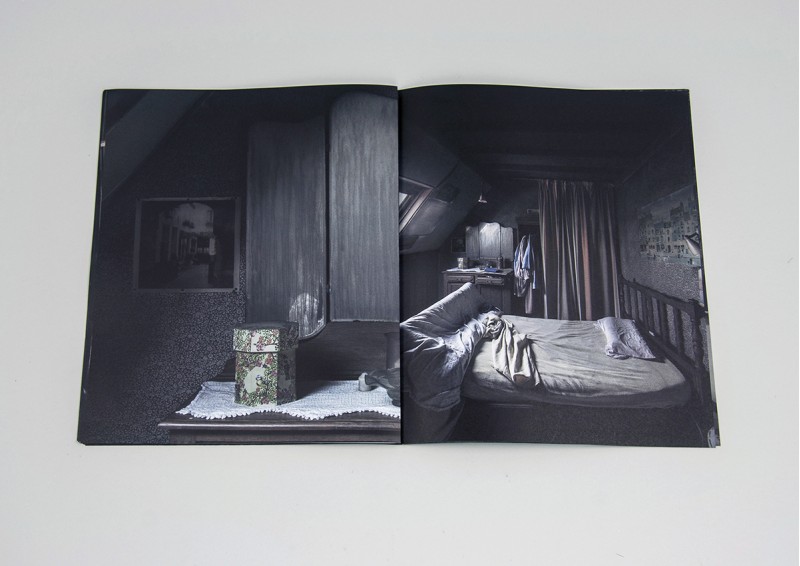 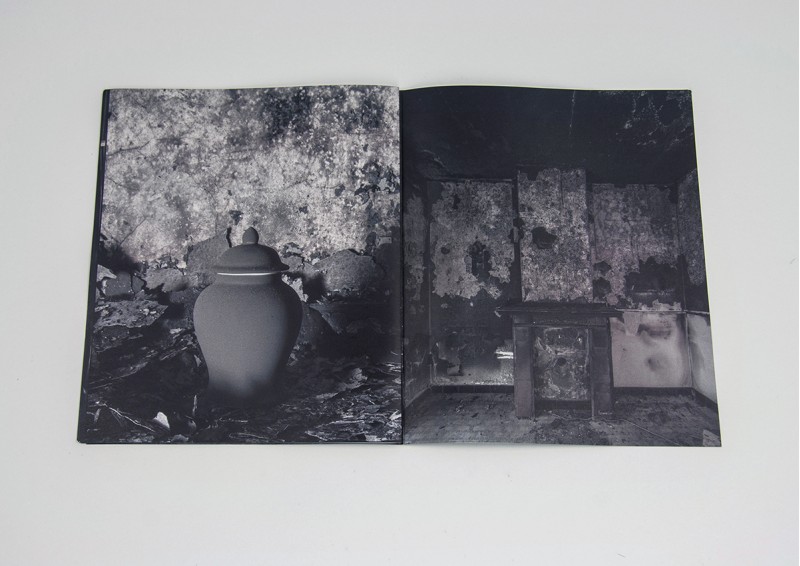 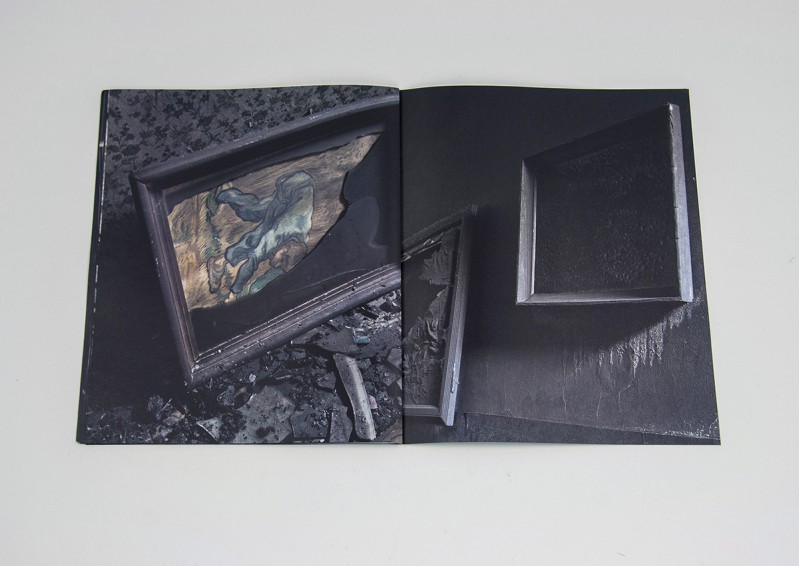 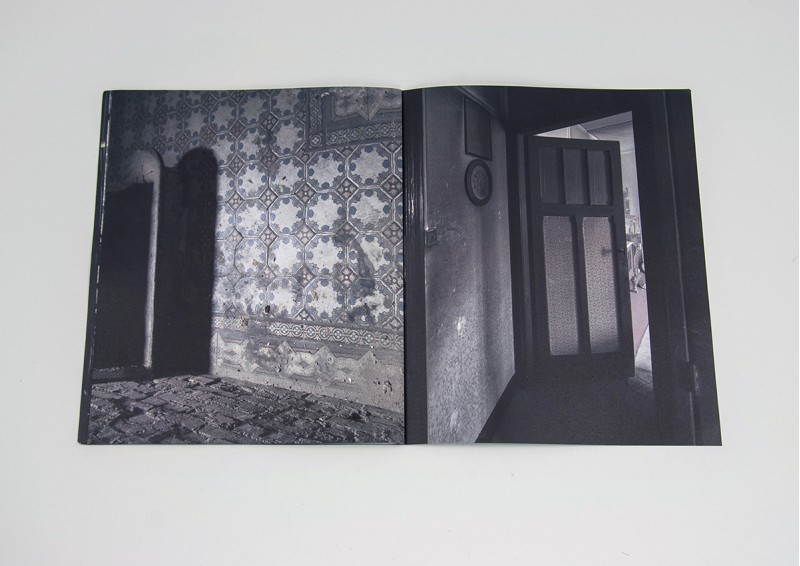 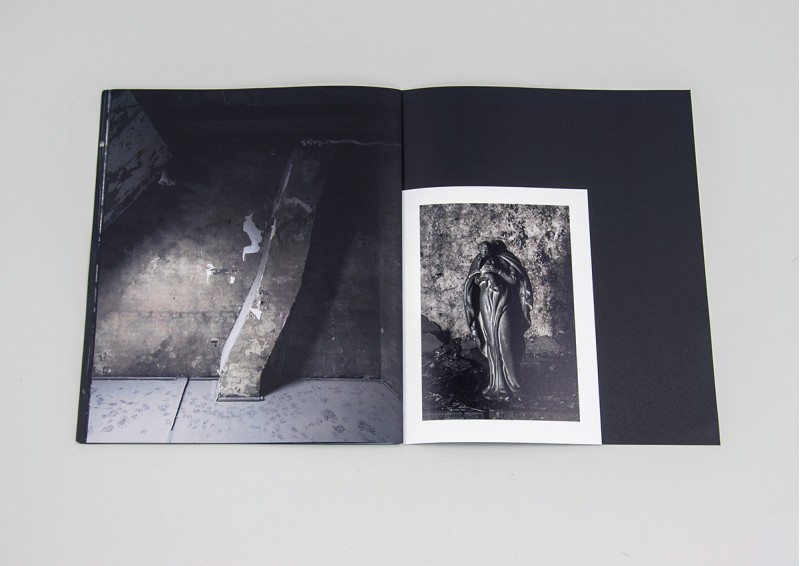 On March 13, 2012, a fire destroyes the childhood home of photographer Karin Borghouts. The event causes a shock and a wake of all kinds of worries and practical concerns.

Despite feelings of chaos, destruction and irrevocability imposed by the charred interior after the event, Borghouts becomes fascinated by the beauty of the devastation left behind. Faced with these conflicting feelings Borghouts starts to capture the house carefully.

Rarely a subject emerges so unexpectedly, so disturbing, yet so obvious to a photographer like this event. Her intuitive decision to take photos at that moment, under these circumstances, has led to an extraordinary and moving series of images.

Virtually everyone, at a certain point in life, faces the fact to vacate the family home, often after a move or death (one) of the parent(s). It is a fact that is recognizable, and that entails a lot of emotions and change. Borghouts experiences the process of considering, and cleaning up, very consciously. As time progresses and the distance to the event increases, she regards the fire positively due to the unexpected purifying effect which it accelerates, like a new beginning.

The poignant but at the same time beautiful images are brought together in The House, a special artist publication released in a limited edition.