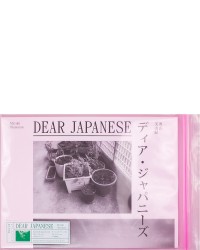 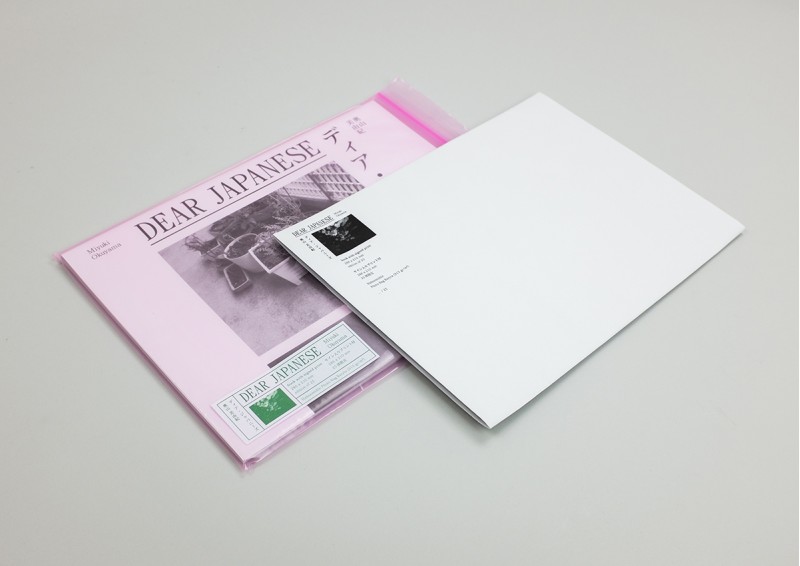 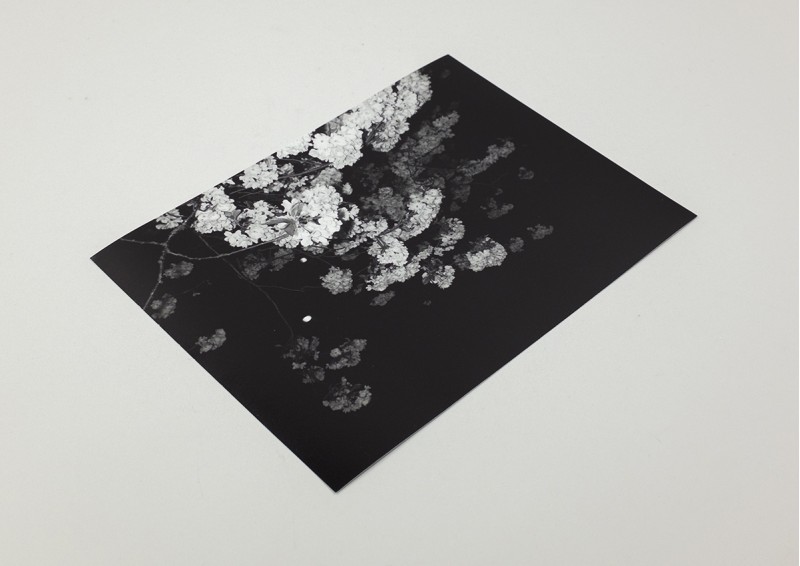 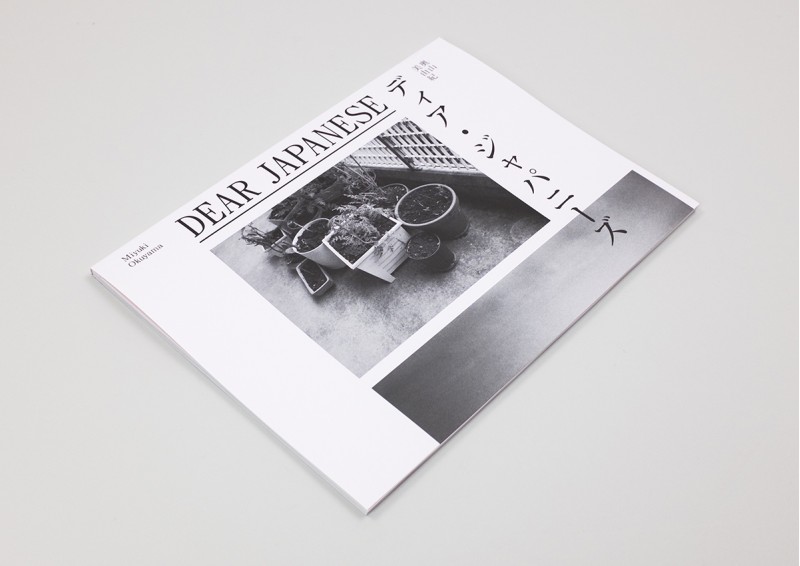 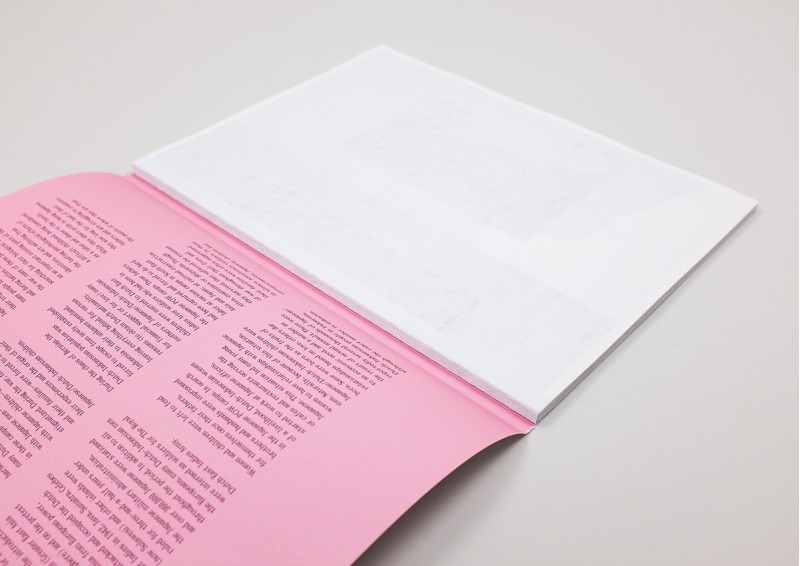 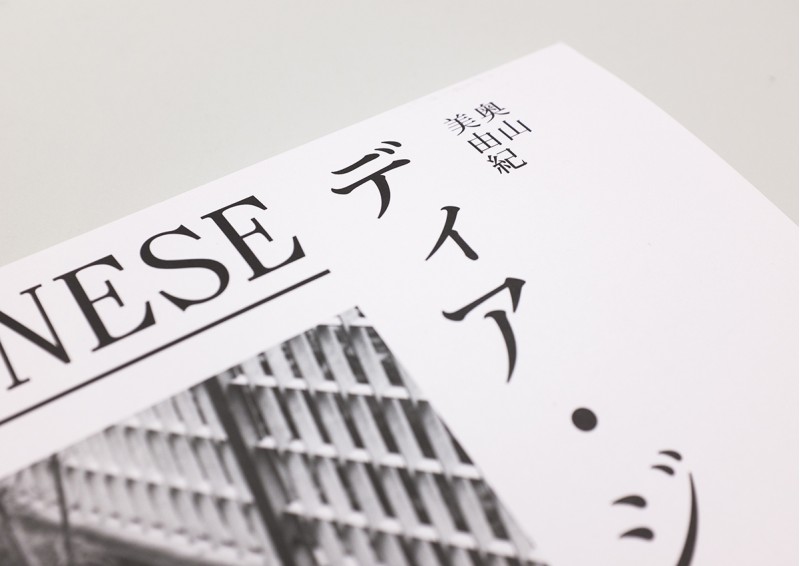 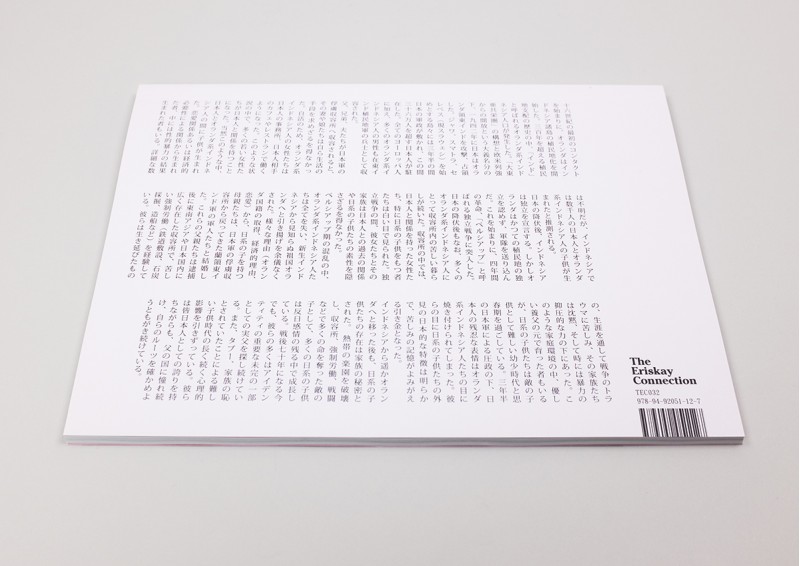 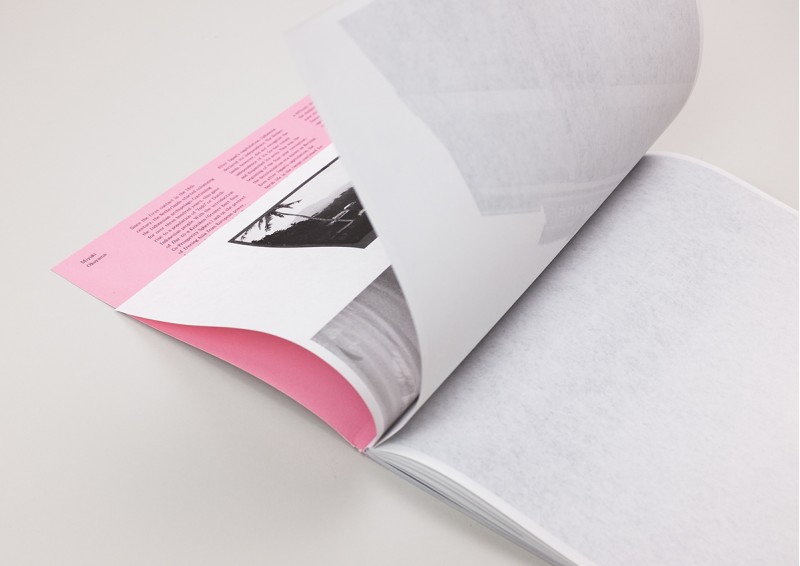 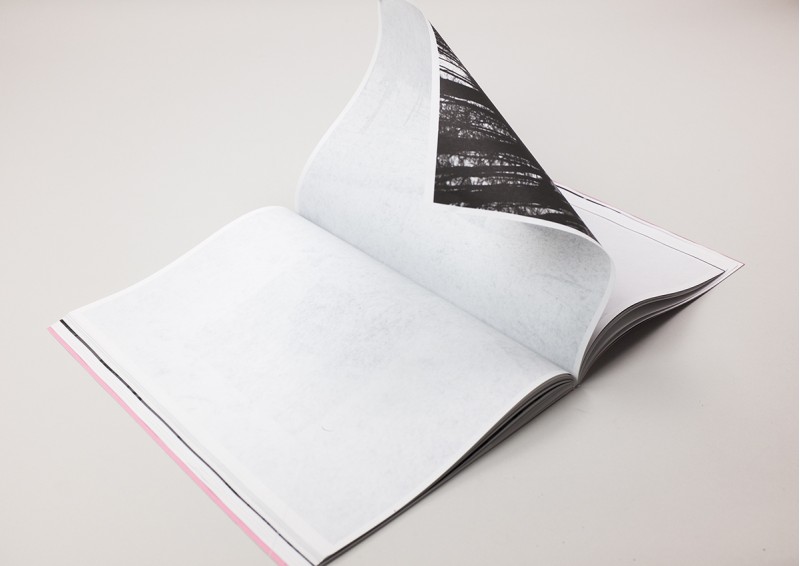 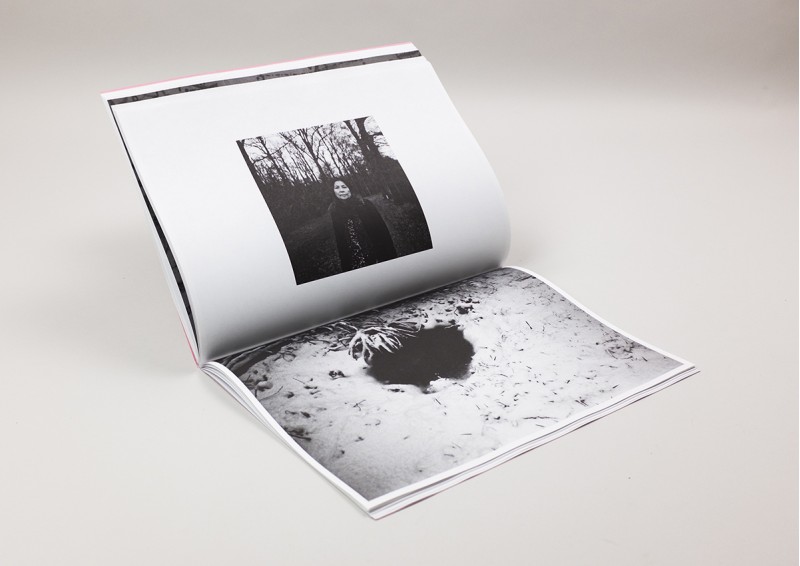 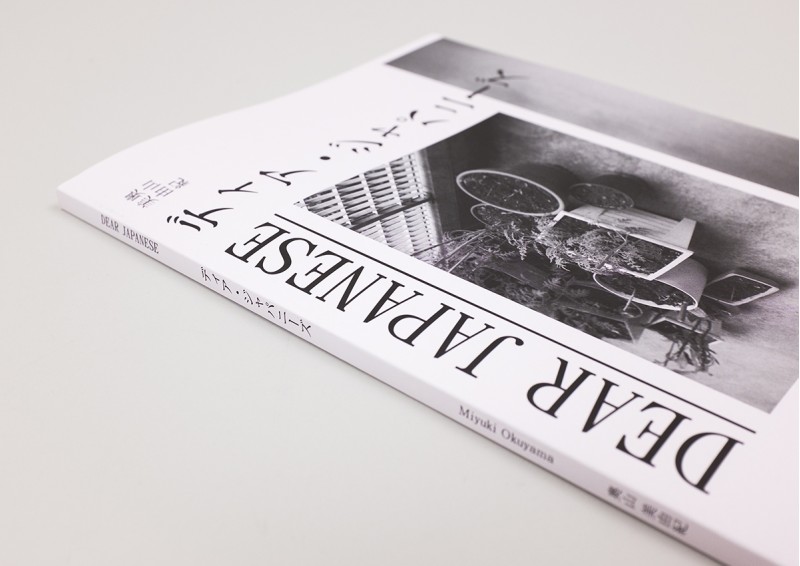 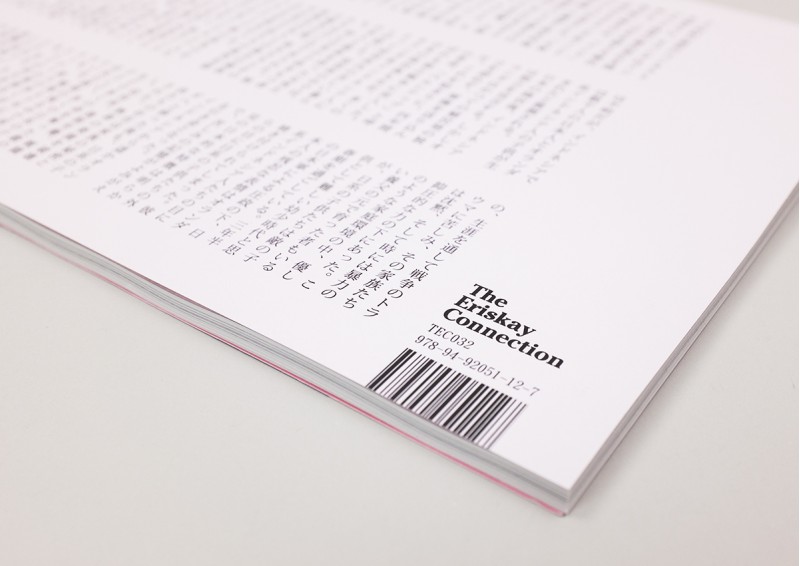 Dear Japanese documents the offspring of Japanese soldiers and Indonesian women, born during the Pacific War, now living in the Netherlands.

More than three centuries of Dutch rule over Indonesia archipelago gave rise to a population of “Indo”, Dutch-Indonesians. When Japan attacked and occupied the former Dutch East Indies (now Indonesia) in 1942, many Indo males were jailed, leaving their wives and daughters to fend for themselves. Japanese children were born as the fruits of relationships based on love or economic need, while a few were from sexual assaults. Some found out about their Japanese roots when they were around sixty years old, since the truth was often been kept a family secret.

During the postwar chaos of Indonesian National Revolution, the Indo people had to escape to their unknown homeland, The Netherlands. For them, Japan was the enemy who stole their land and killed many people. Many half-Japanese children grew up in the hostile atmosphere towards Japan. They were traumatized because their existence was taboo, brought shame to their families. Almost 70 years after the war, many of them are still searching for their fathers as an important missing piece of their identities, and are suffering from the lasting psychological effects of difficult childhood.

At the first encounter with the Japanese offspring, their clearly Japanese features surprised Okuyama. Since none of her immediate family members were affected deeply by the war, this became her first tangible war experience. As an immigrant from a former enemy country, Japan, Okuyama could share their pride in being Japanese, coupled with feelings of alienation and guilt.

About the book
Dear Japanese is a subjective documentary assembled from a personal perspective, recording compatriots abroad. The book consists of portraits, places and landscapes containing associative Japanese elements which often feel displaced within the Dutch environment and next to the Indonesian characteristics of the people involved.

About Miyuki Okuyama
Miyuki Okuyama (Yamagata, Japan, 1973) graduated from the University of Alabama (US) with a master’s degree in fine art in 2002. Since 2008, she lives and works in Arnhem (NL). Okuyama has exhibited in Europe, the Middle East, and Japan. Her images are often taken with the perspective of an expatriate Japanese, through photographing, she seeks connection to her origin.