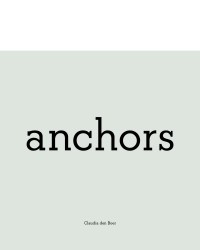 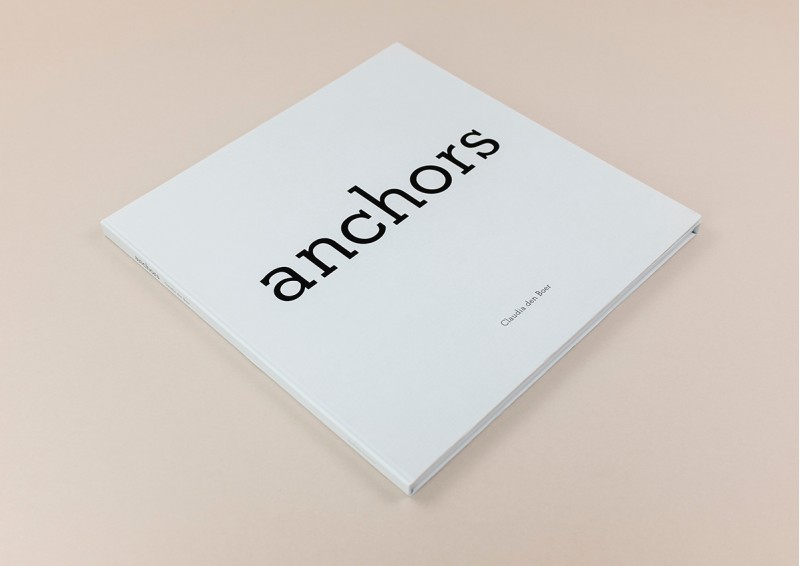 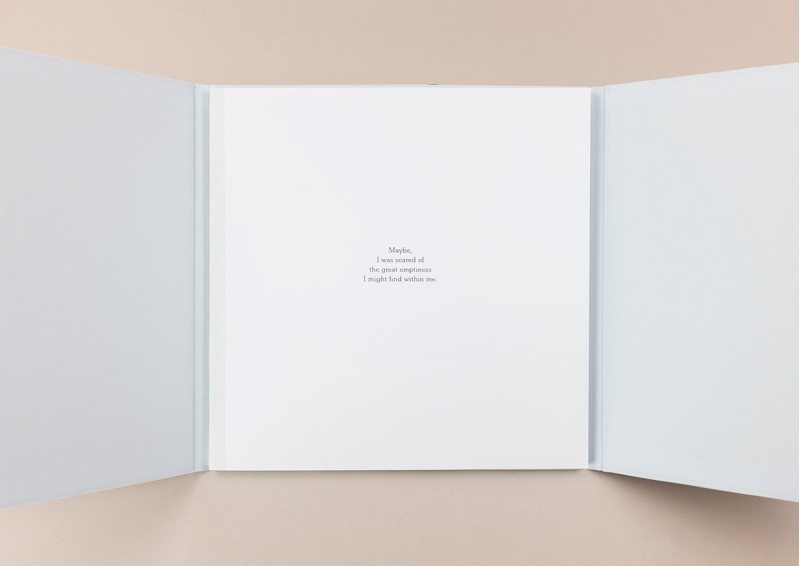 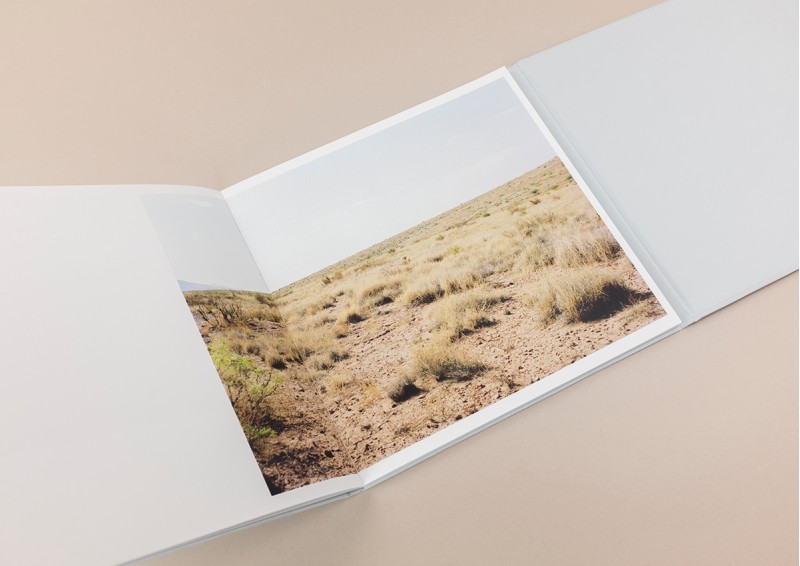 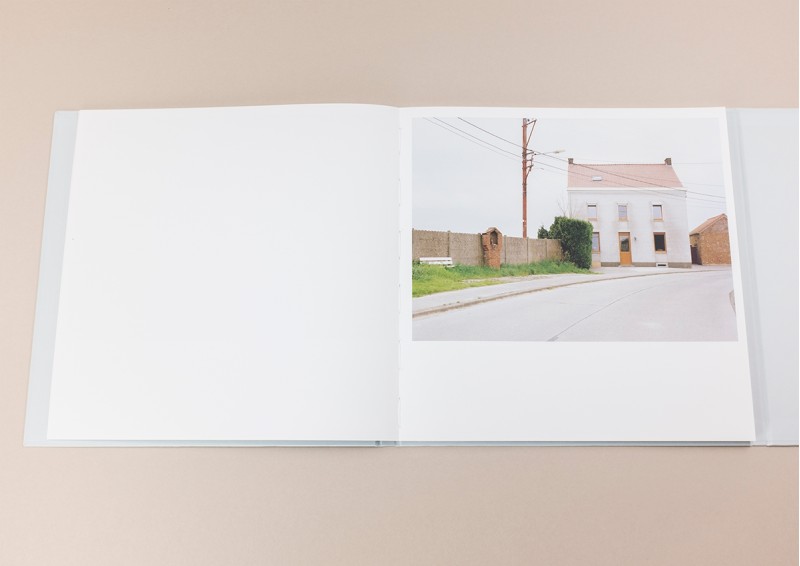 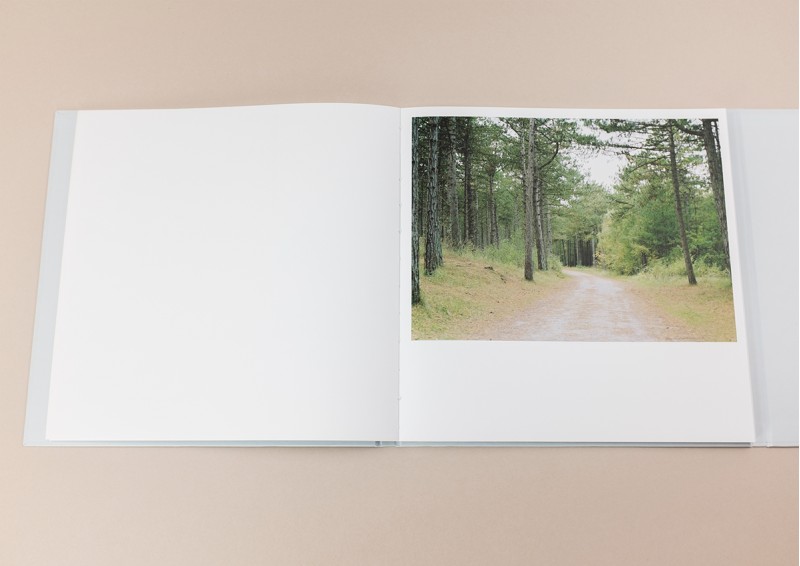 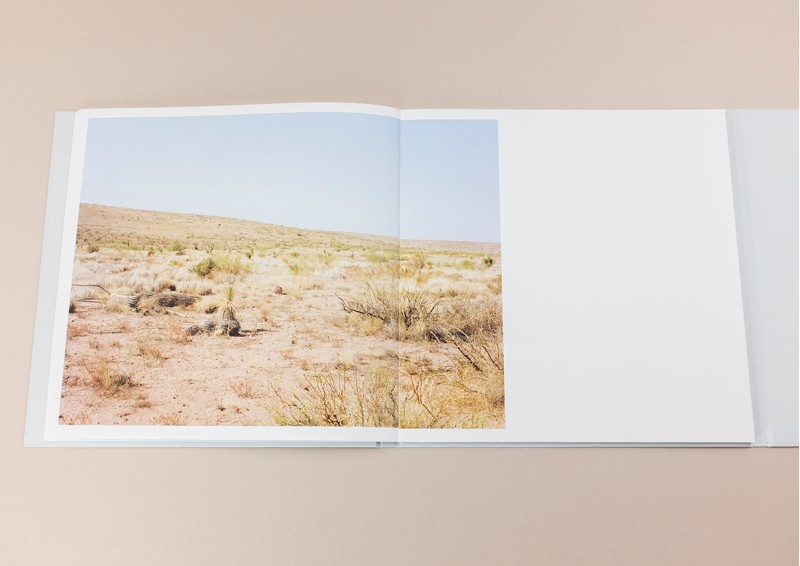 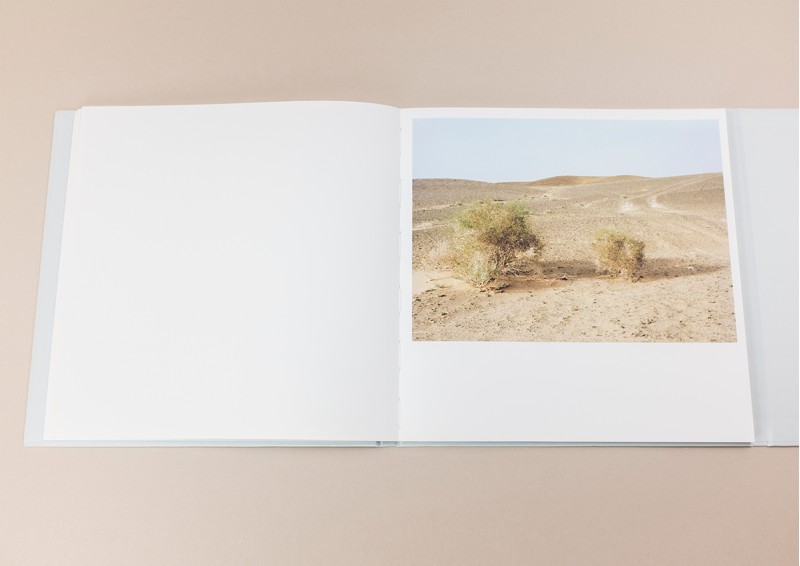 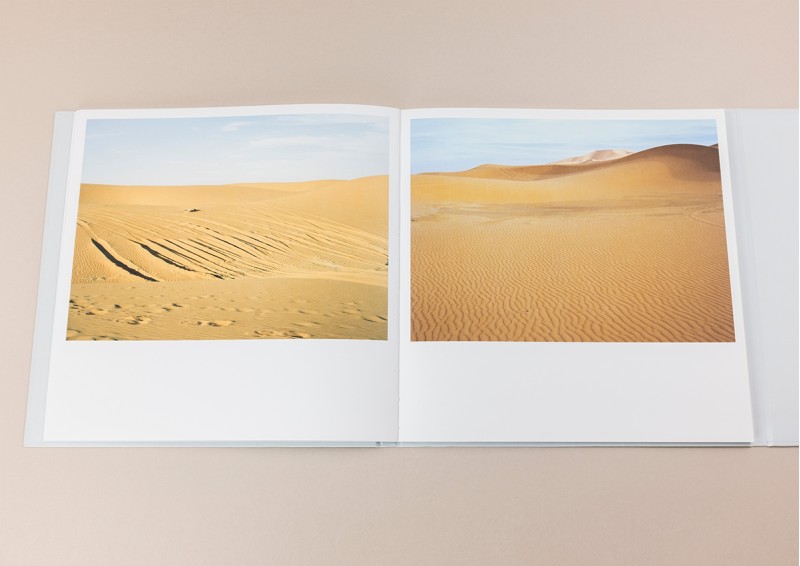 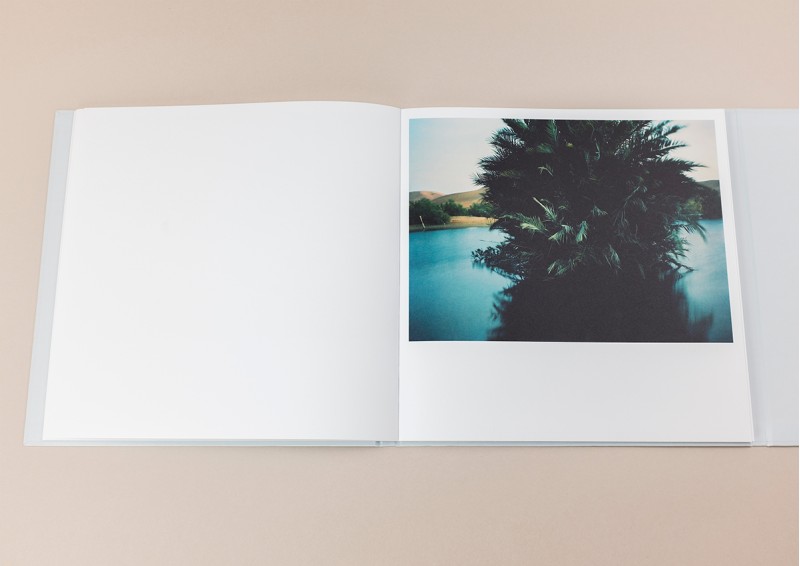 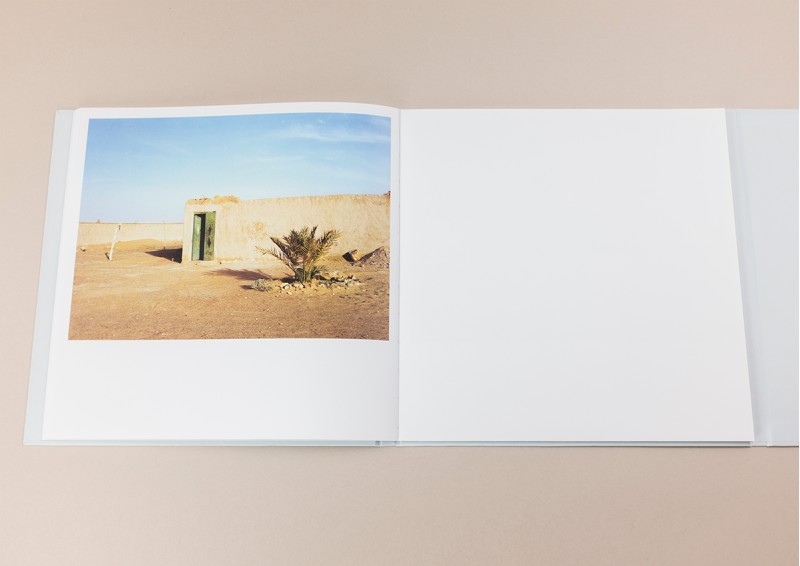 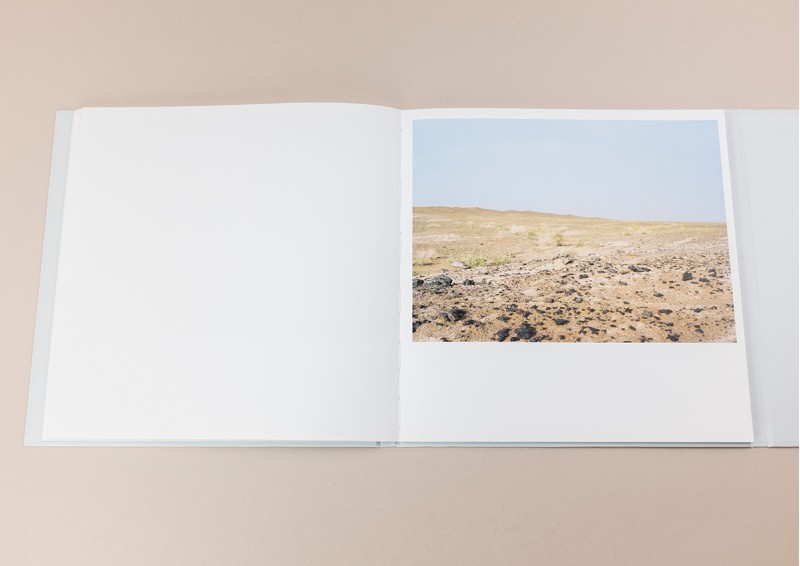 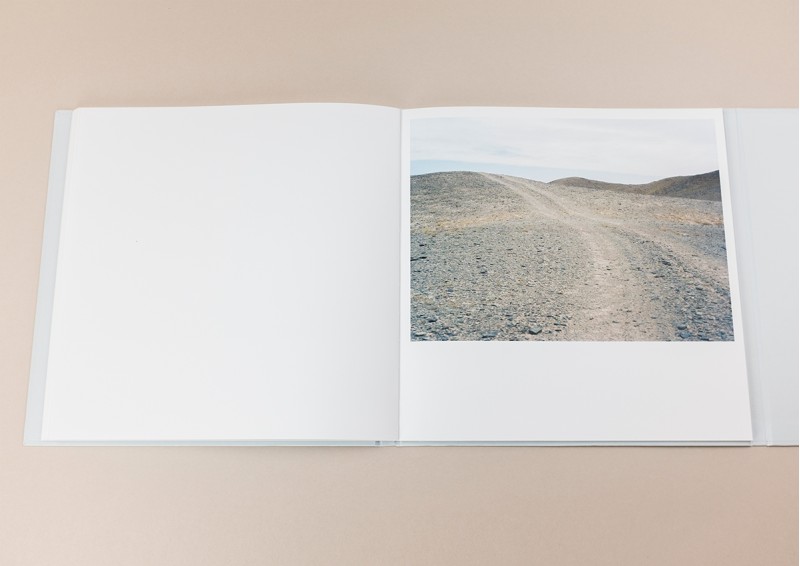 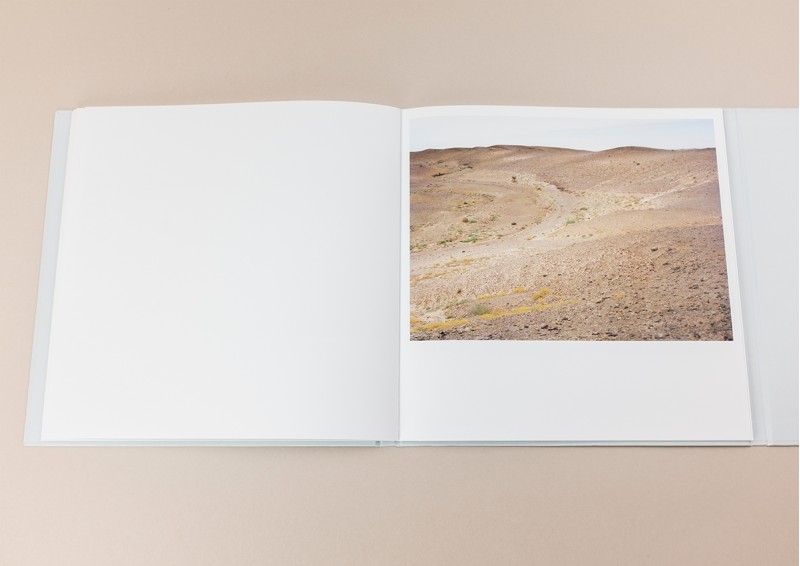 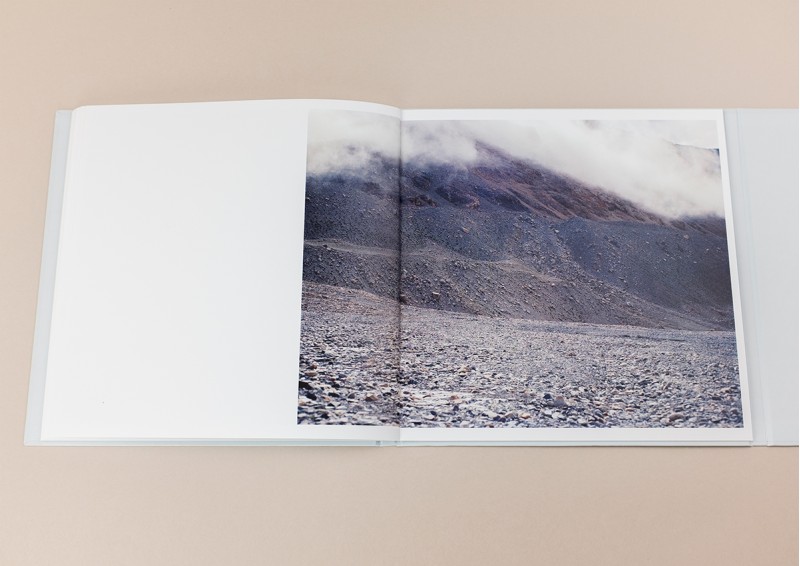 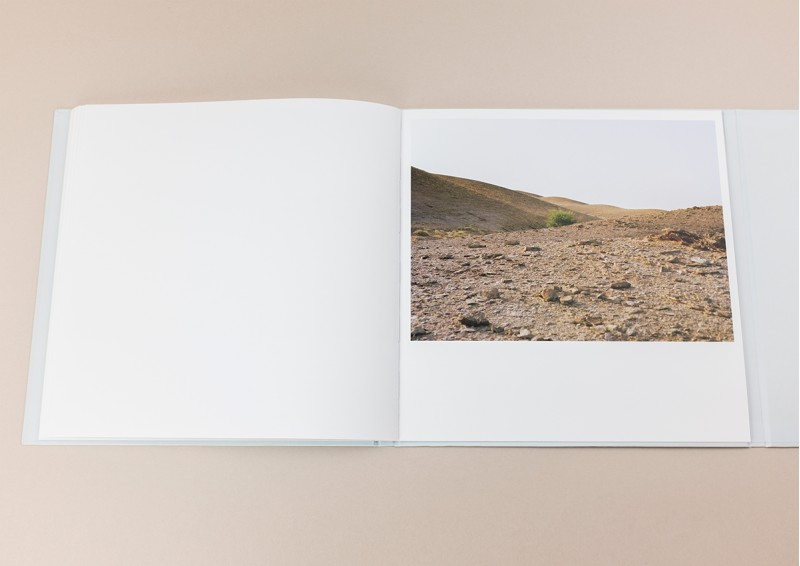 In hectic life most of us long for quietness every now and then. Thinking of the notion of silence, the desert became the focus of Claudia den Boer. The desert is not only a place where it’s literally quiet, but can also be interpreted as a metaphor for silence; it’s where a specific place and a ‘state of mind’ comes together.

But to Den Boer silence is a two-sided experience; it brings her closer to herself, but at the same time it is frightening to look at. Confronted with the immense space and silence she yearned for something to hold on to in the images she was making. A branch, a rock, a tree, a house, an anchor.
In the desert she found a sense of coming home, her place in the world and herself.

About the book
With Anchors Den Boer shows that silence is very different from emptiness. The calm places shown in the book are attractively inviting but frightening at the same time. The book contains 23 large sized images made between 2012 and 2015 on Dutch Islands, in small Belgian and Southern France villages, the New Mexican desert USA, the Tibetan Highlands and the Moroccan Sahara desert.

About Claudia den Boer
The work of Claudia den Boer (1979) stems, to a great extent, from a fascination with the concept of ‘place’ and always moves between landscapes and the habited world. In 2012 she started researching the theme of silence through her photography, and simultaneously got fascinated by the desert.