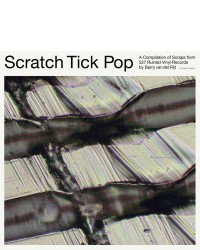 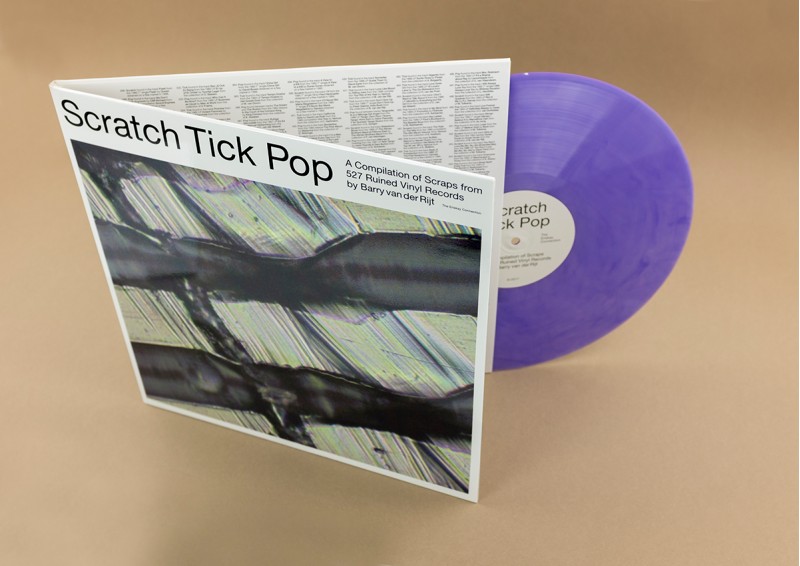 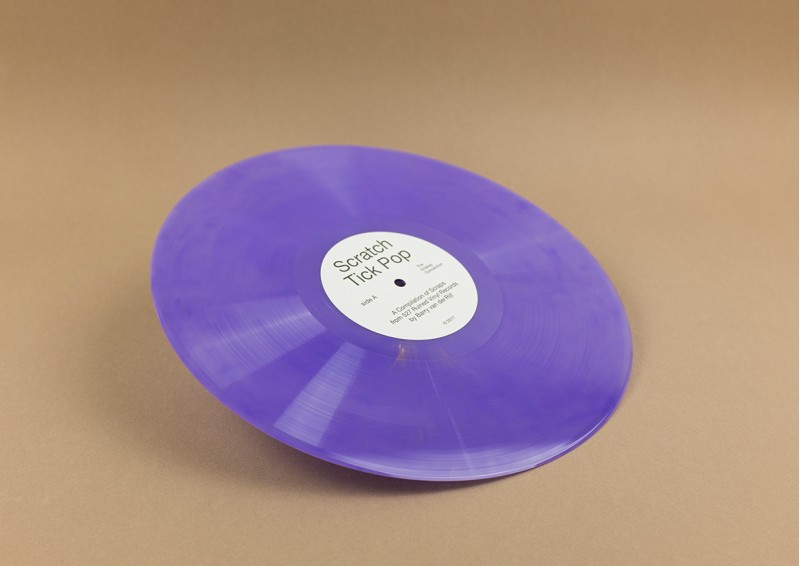 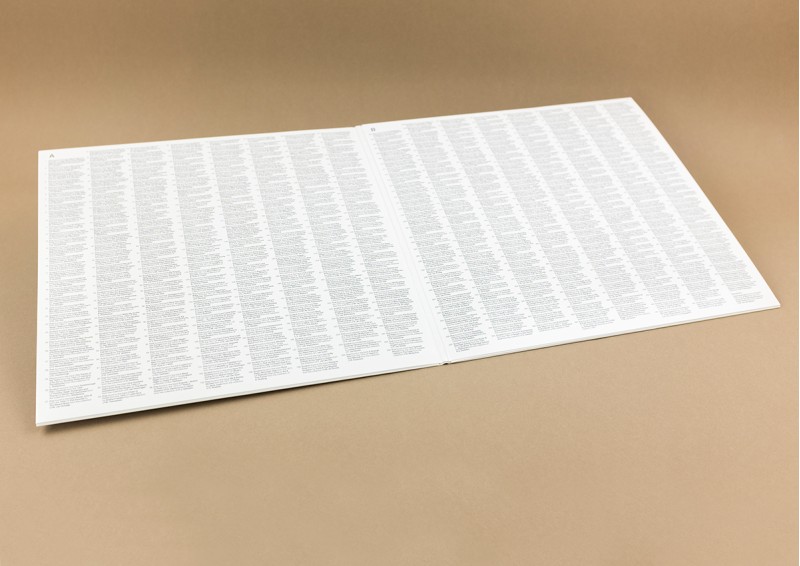 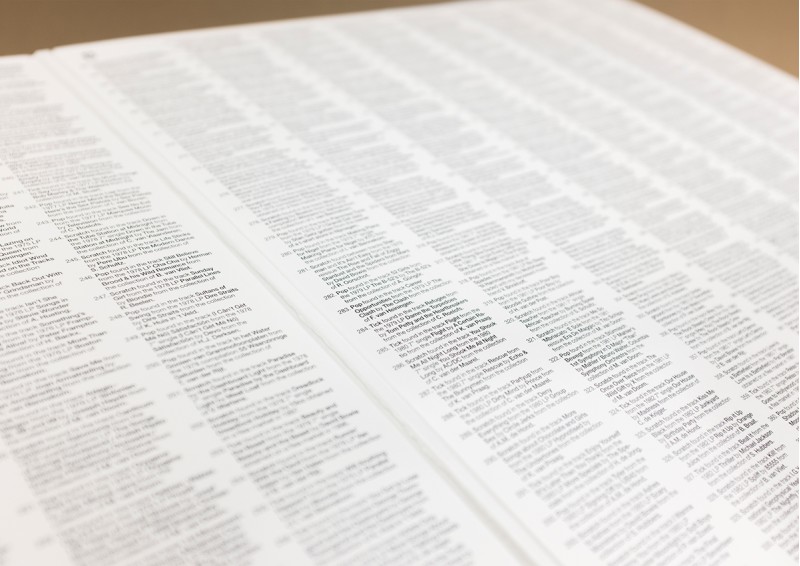 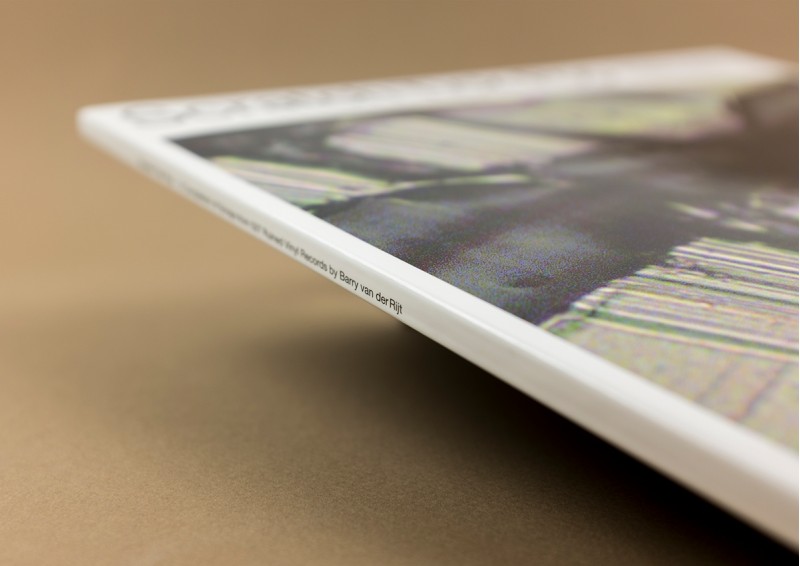 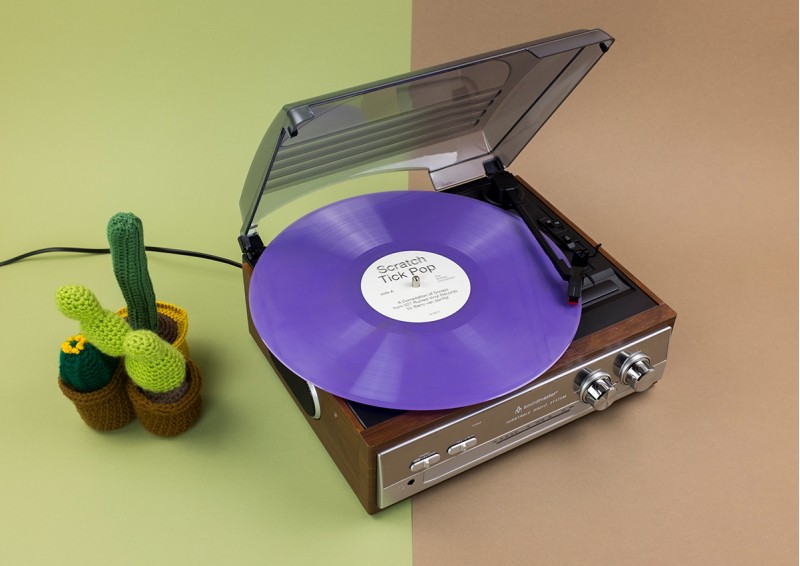 Scratch Tick Pop is a vinyl record with 527 scratches and ticks coming from damaged vinyl records.

Artist Barry van der Rijt embraces imperfection. He closely examines aberrations of all kinds and generally perceives anomalies with charm. For his latest project Scratch Tick Pop, he distilled unintended scratches and ticks coming from record collections. In his opinion, these intriguing sounds deserve to be revalued, so Van der Rijt decided to put them back on a long playing record. Every sound snippet has a title describing the exact source. Chronologically ordered, these titles provide a walk through the history of pop music. With Scratch Tick Pop Van der Rijt presents a fascinating stage for the undesired. 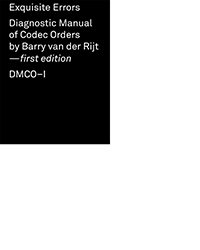 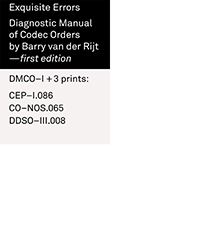 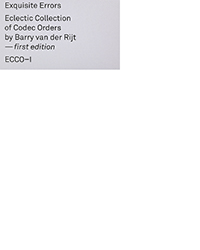