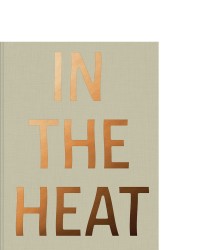 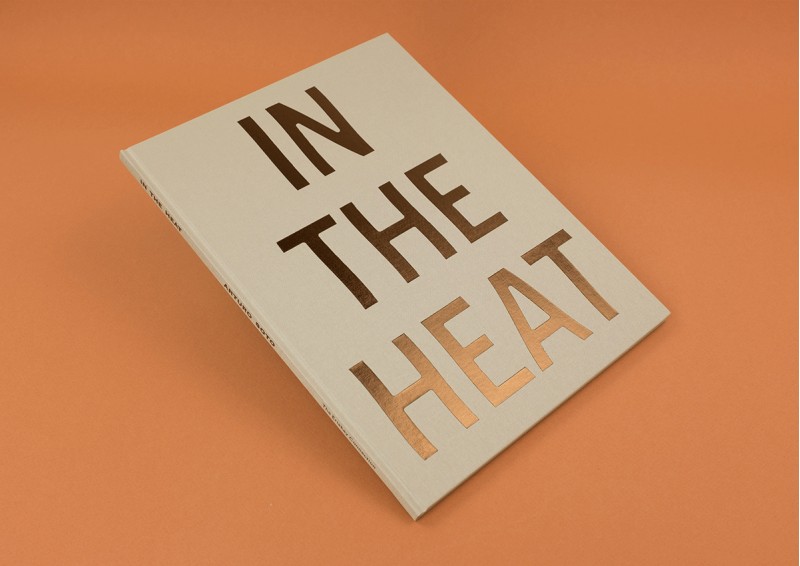 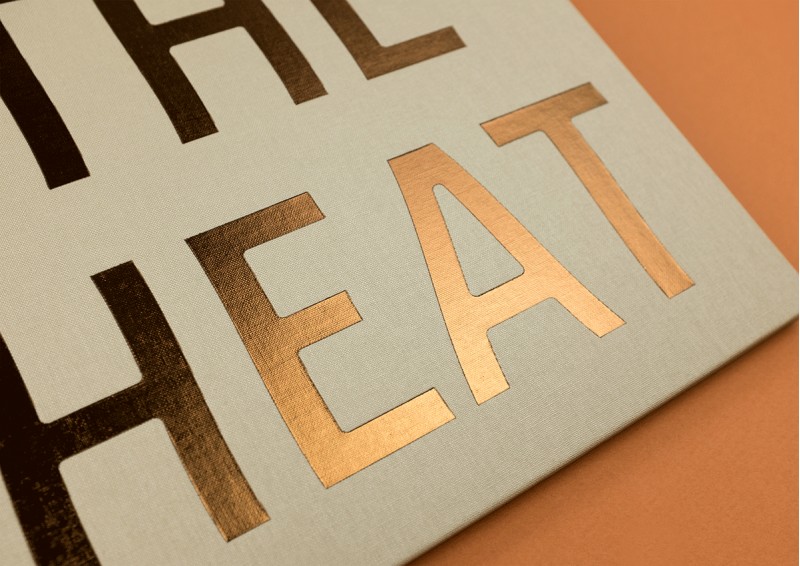 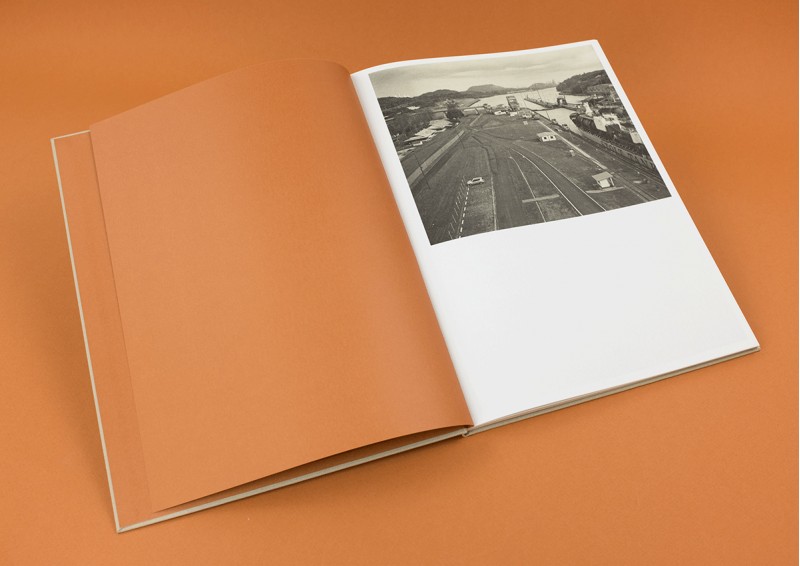 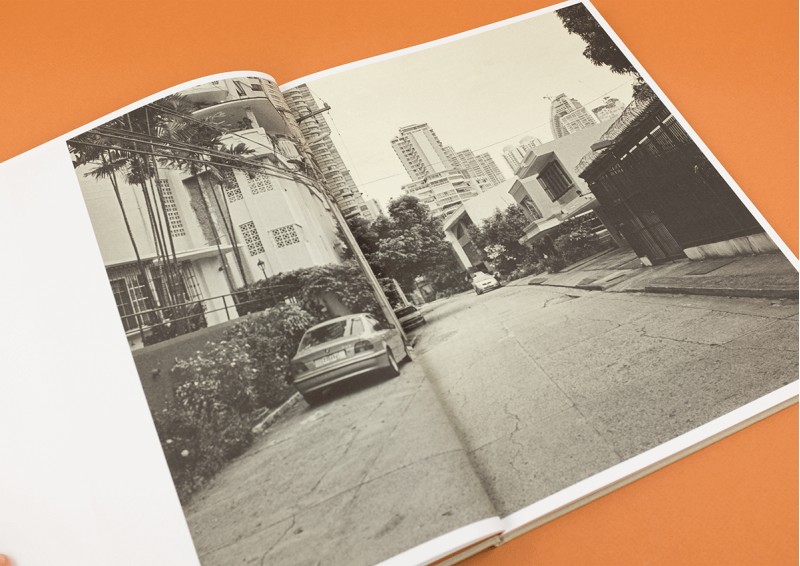 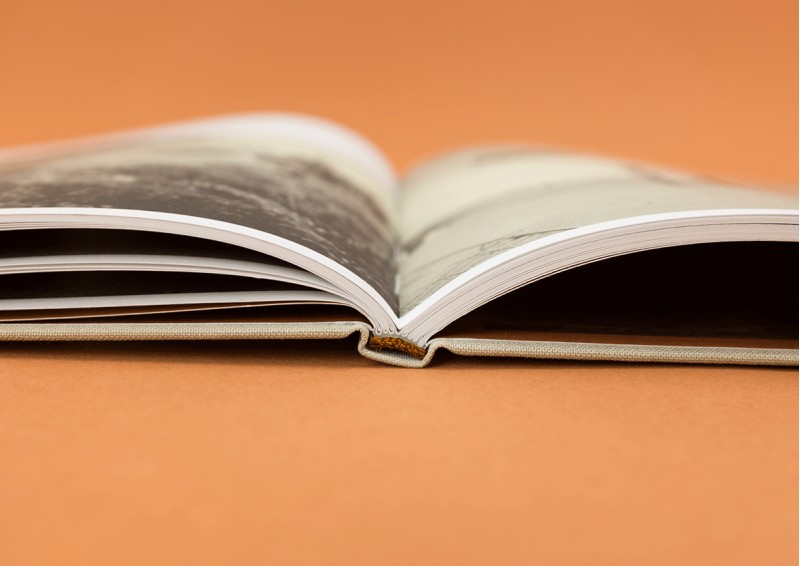 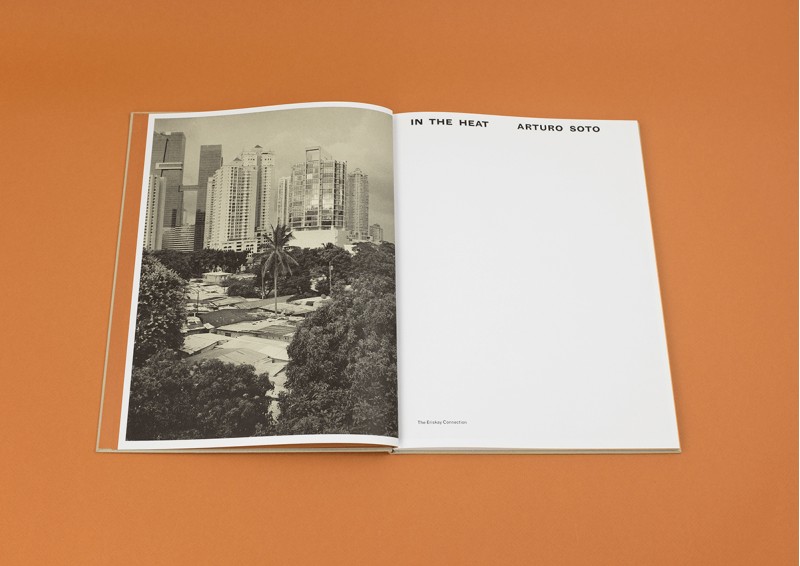 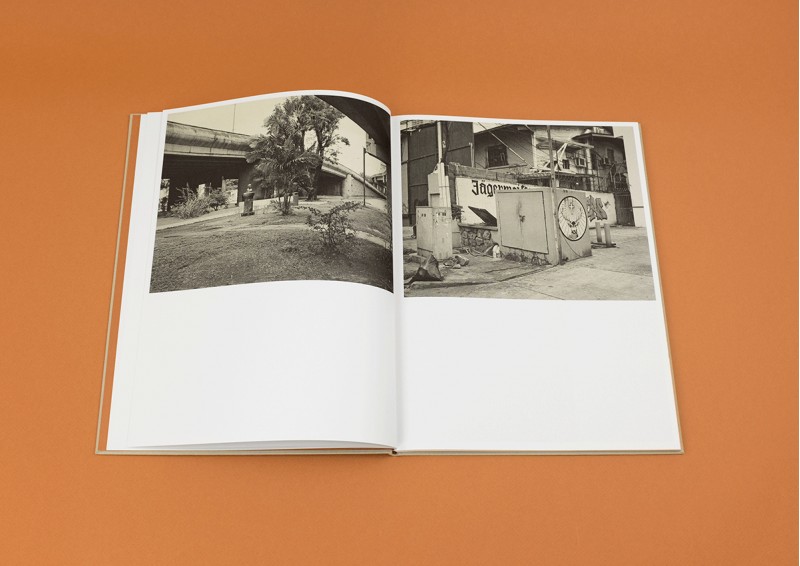 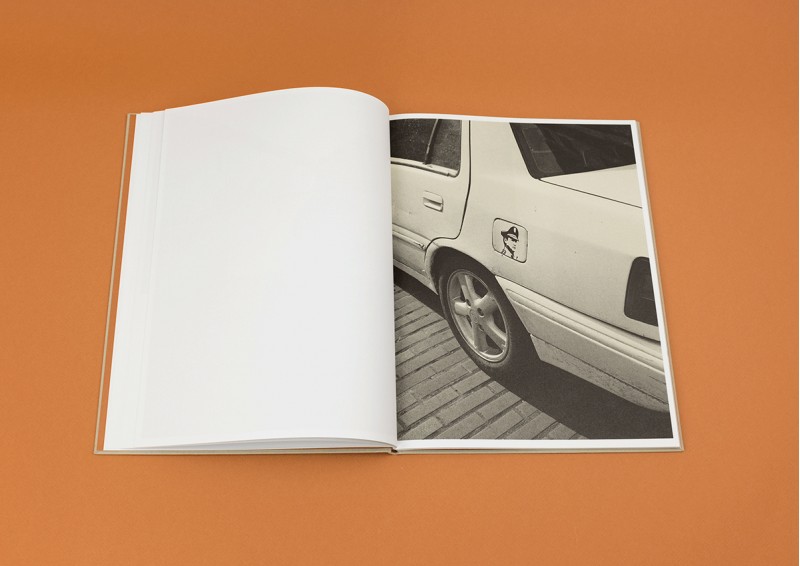 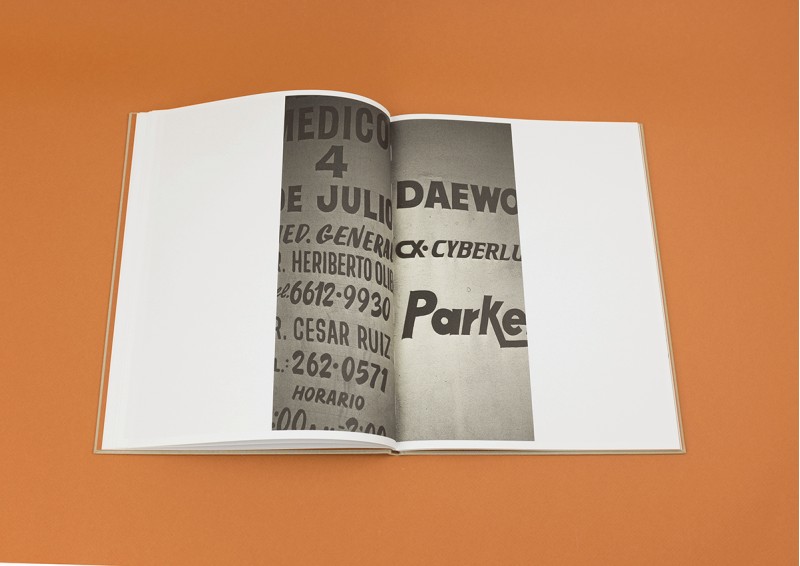 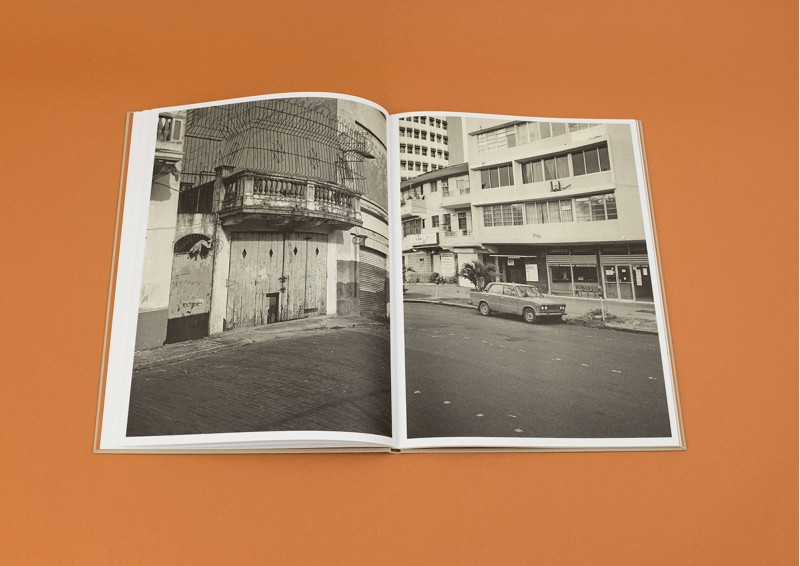 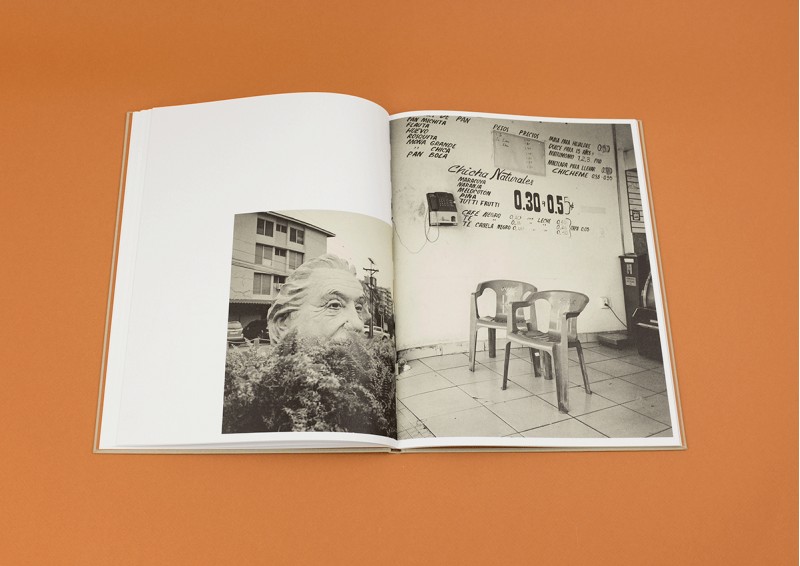 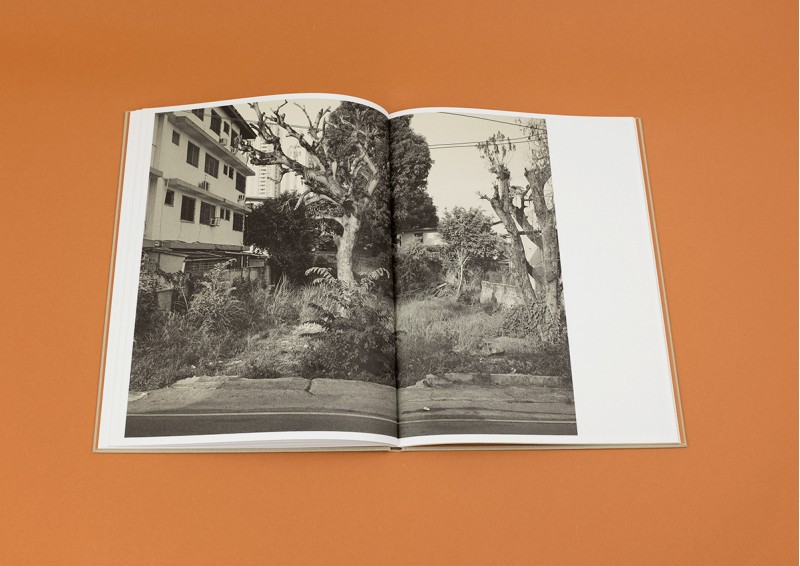 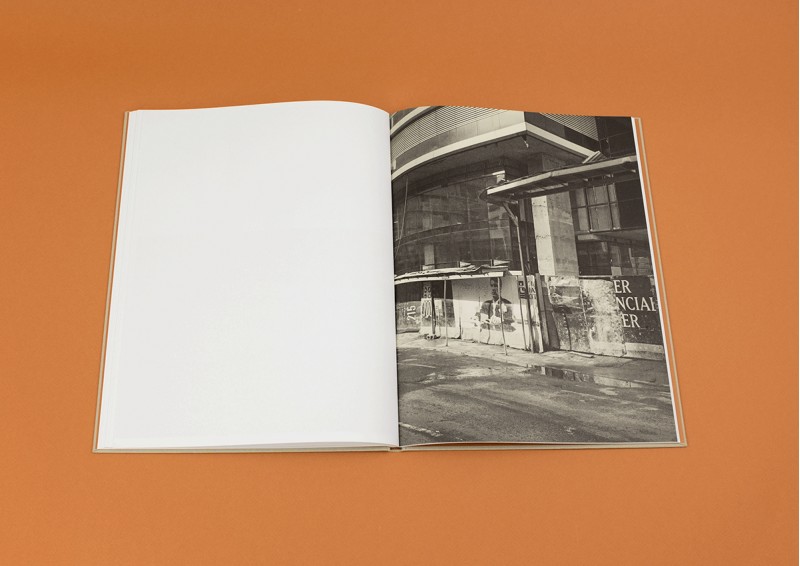 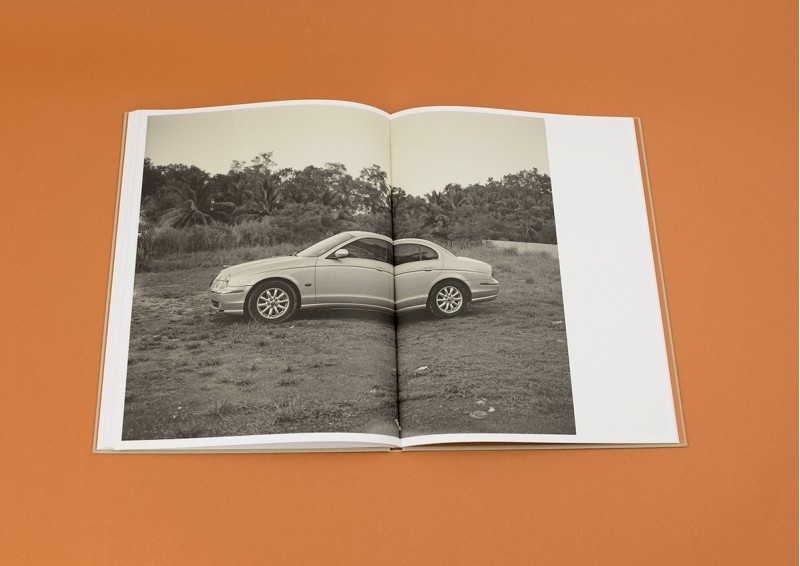 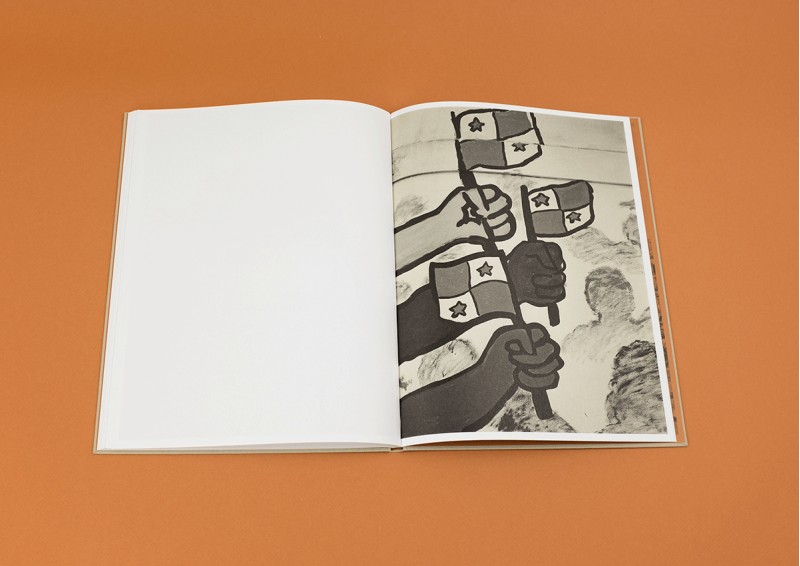 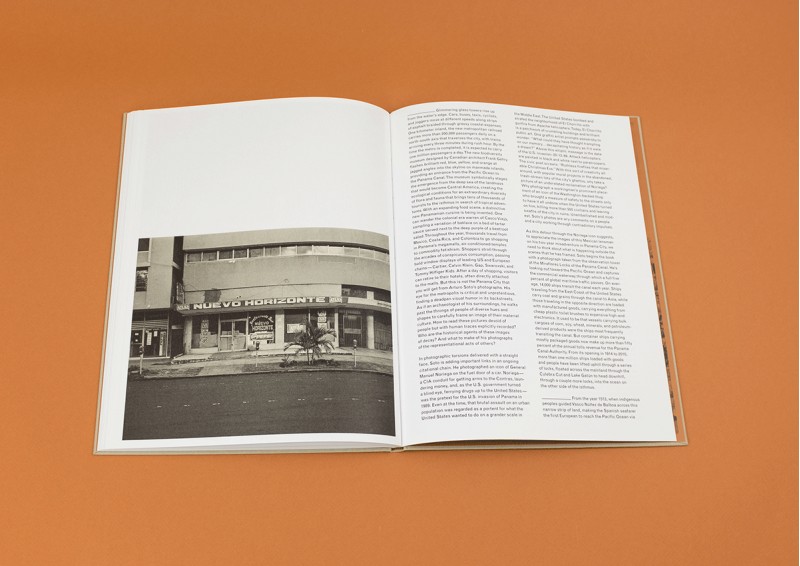 “[...] Throughout the year, thousands travel from Mexico, Costa Rica, and Colombia to go shopping in Panama’s megamalls, air-conditioned temples to commodity fetishism. Shoppers stroll through the arcades of conspicuous consumption, passing brilliant window displays of leading US and European chains – Cartier, Calvin Klein, the Gap, Swarovski, and Tommy Hilfiger Kids. After a day of shopping, visitors can retire to their hotels, often directly attached to the malls. But this is not the Panama City that you will get from Arturo Soto’s photographs.”
— Kevin Coleman

Panama’s presence in the collective unconscious is frequently limited to its famous canal, exotic sceneries and recent political history. In the book In the Heat, however, the vibrant country displayed in travel brochures is purposefully absent. Arturo Soto leaves out this typical imagery in which colour is used to promote prepackaged experiences.

In the Heat is a subjective depiction of Panama’s urban landscape. The banal spaces in the work of the Mexican photographer contradict conservative notions of progress and economic growth.

Even though the project is not meant as a social critique, it does attempt to capture the varying social values and disparities located in the urban environment. The title references Panama’s humid climate.

About Arturo Soto
Arturo Soto (1981, Mexico) is a photographer and writer. He holds an MFA in Photography from the School of Visual Arts, an MA in Art History from University College London and undergraduate degrees in Film and Photography from the Savannah College of Art and Design. Soto has received scholarships from Jumex, CONACyT and FONCA. He currently resides in the UK, where he is a PhD candidate at the University of Oxford. Soto is interested in highlighting the importance of the everyday through the language and conventions of documentary photography. His focus is on the sociopolitical markers contained in urban spaces, while also considering them as a sum of imaginaries that transcend physical space.

About Kevin Coleman
Kevin Coleman (Assistant Professor at the University of Toronto) is a historian of modern Latin America, specializing in the history of U.S.-Latin American encounters and visual culture. His recent articles and book chapters examine the intersection between photography, neocolonialism, labor history, and theorizing ways to read political subjectivities through visual archives.