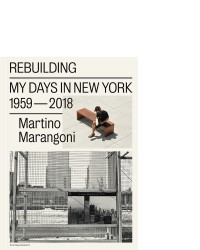 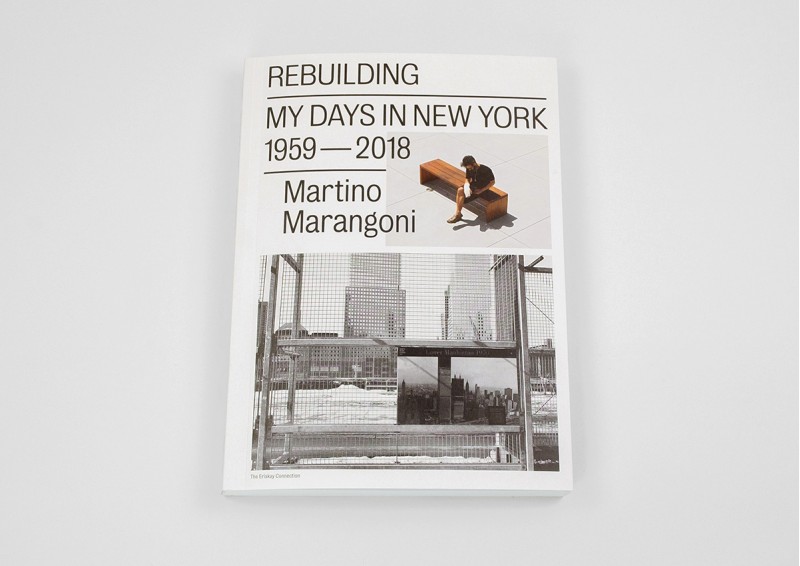 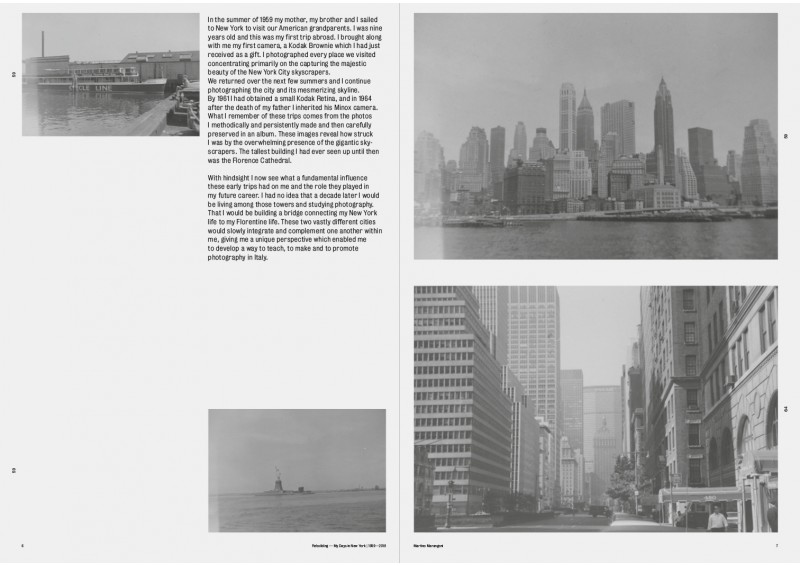 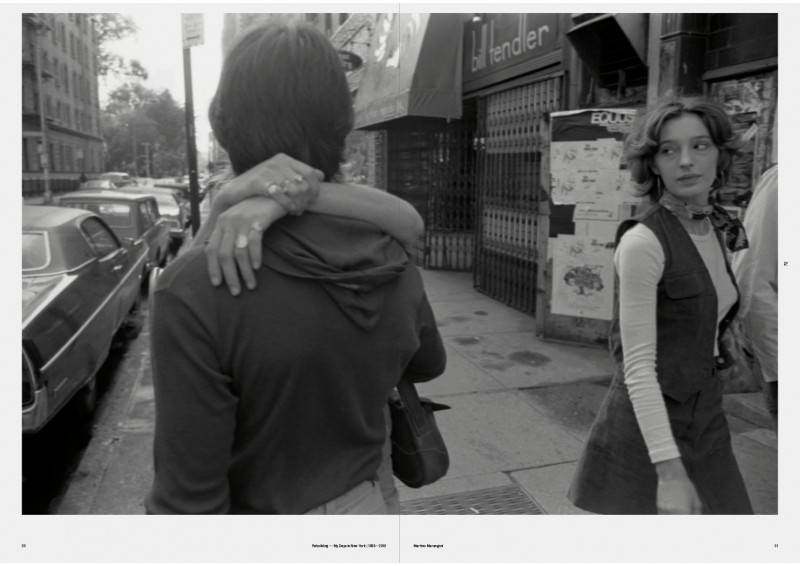 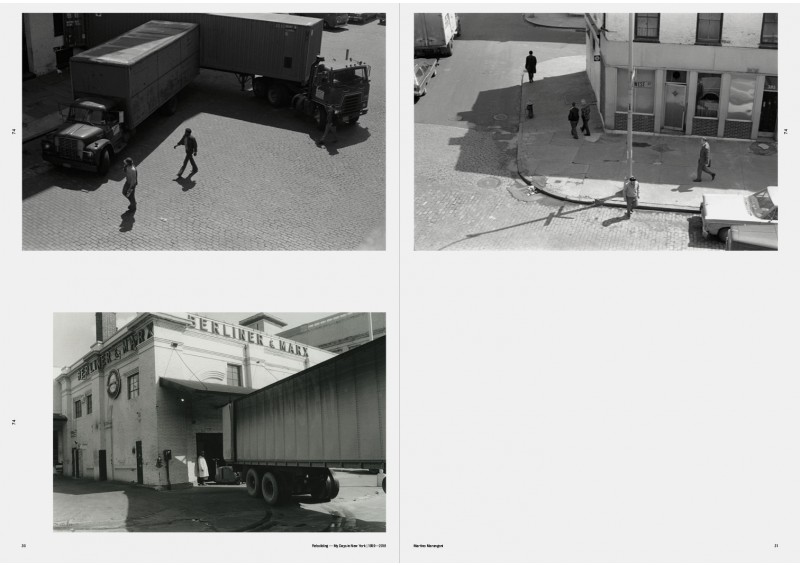 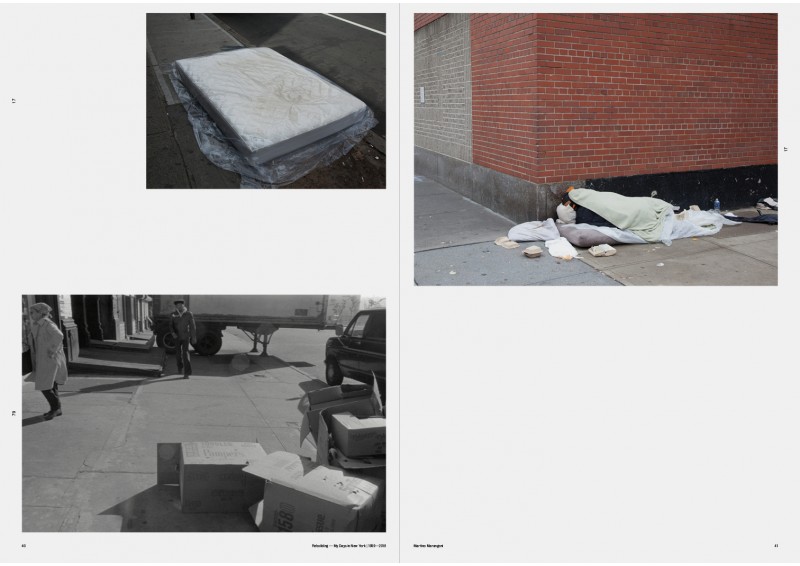 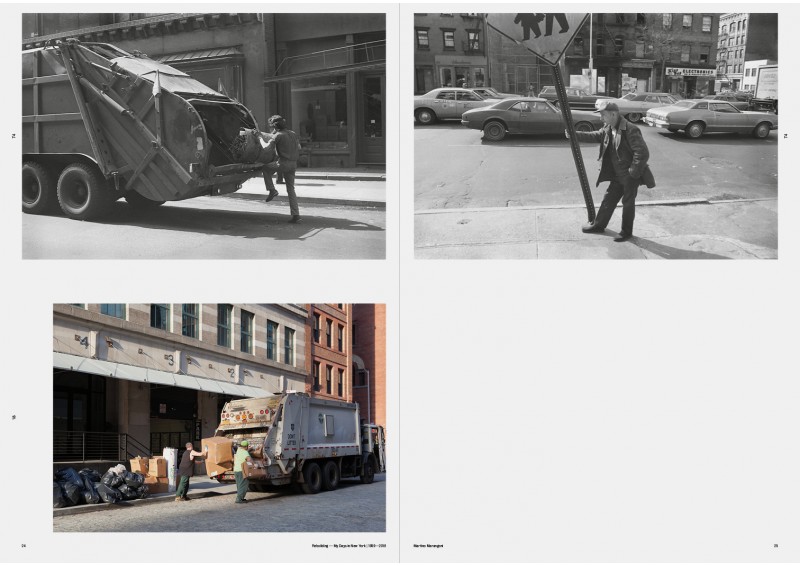 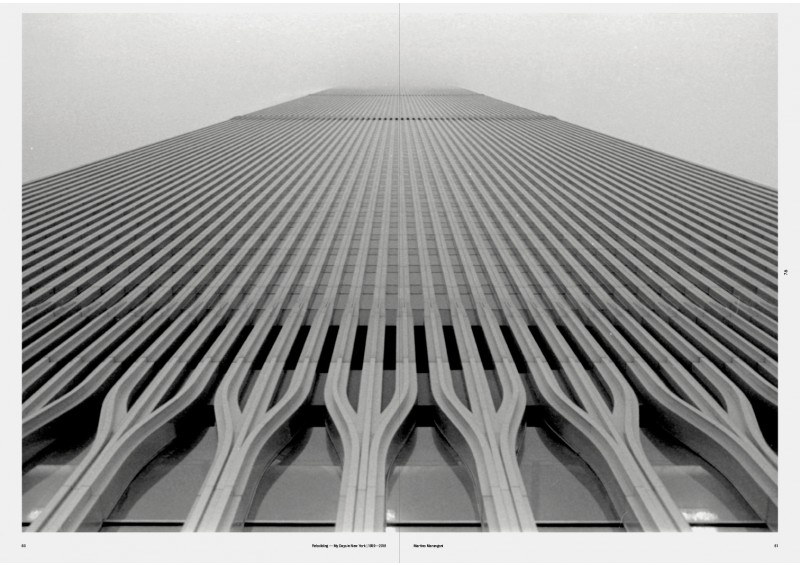 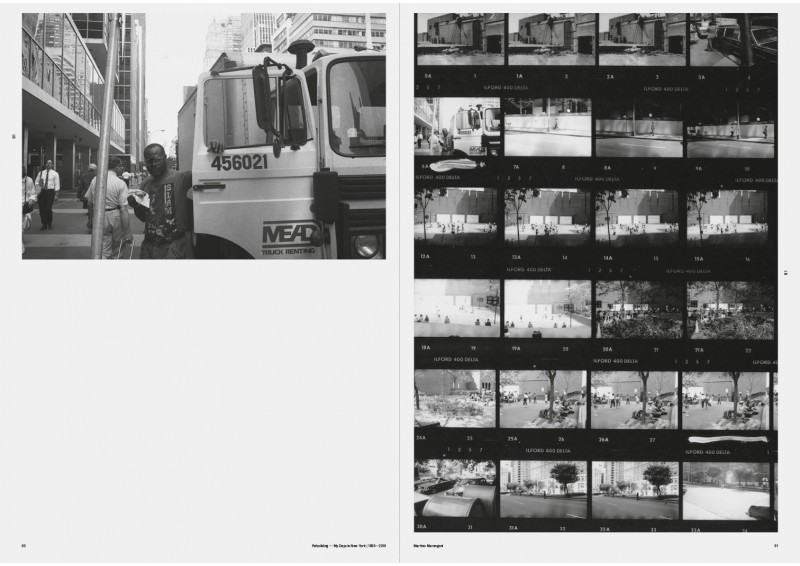 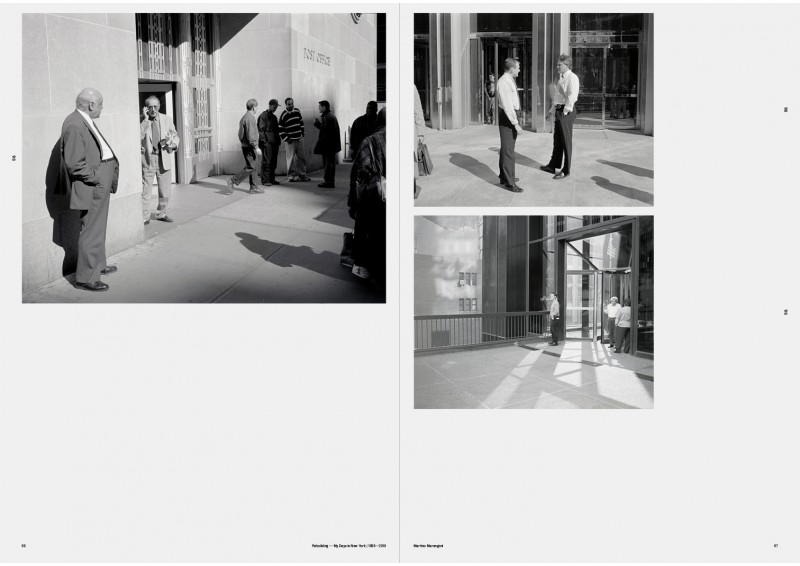 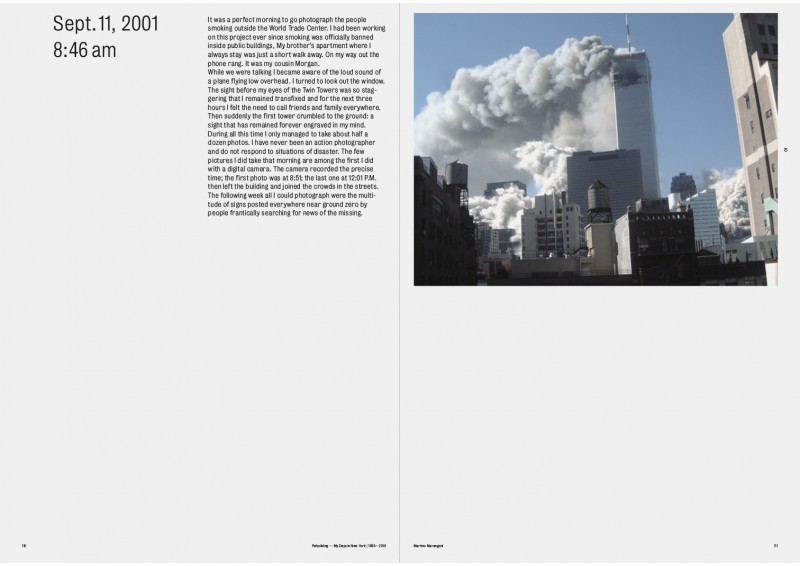 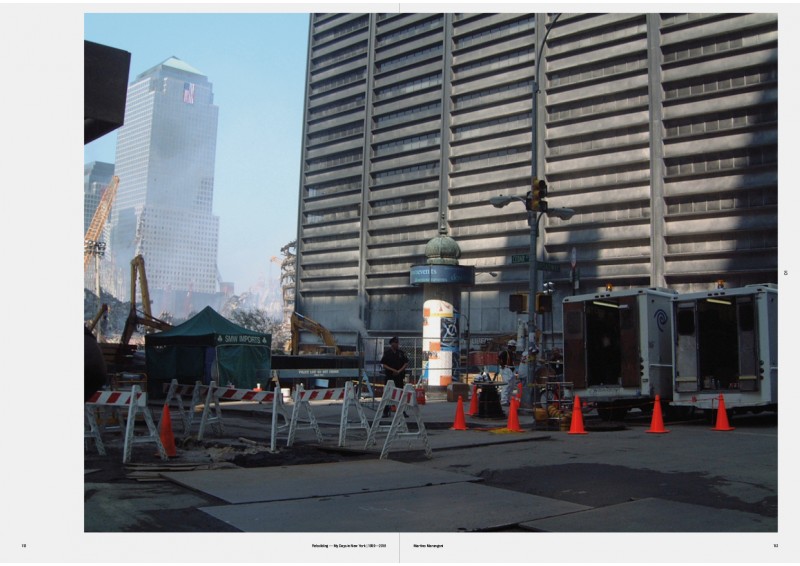 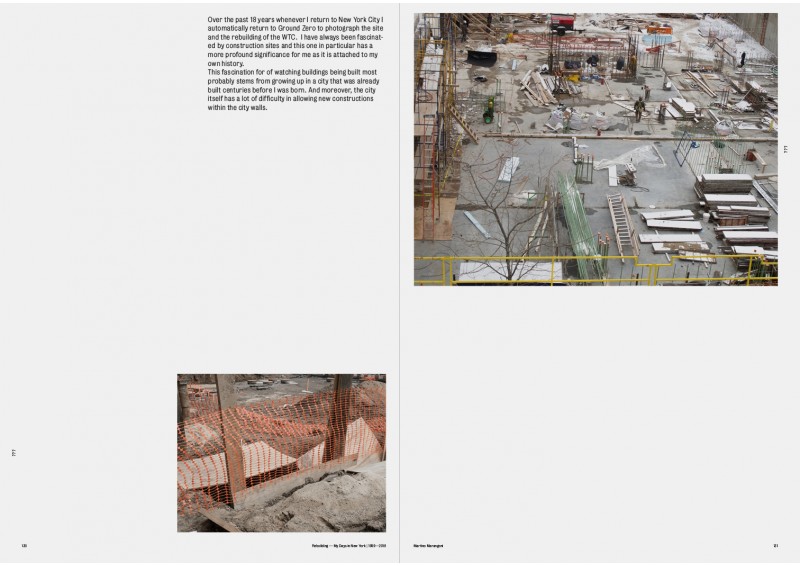 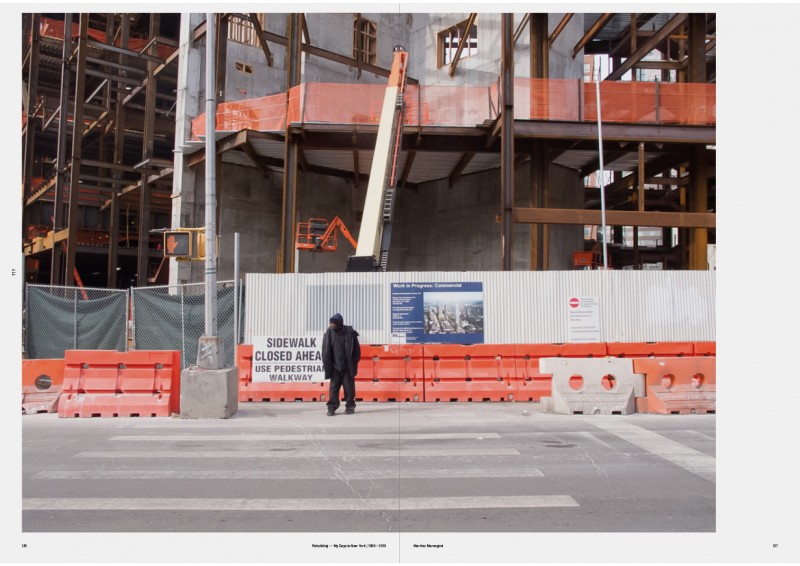 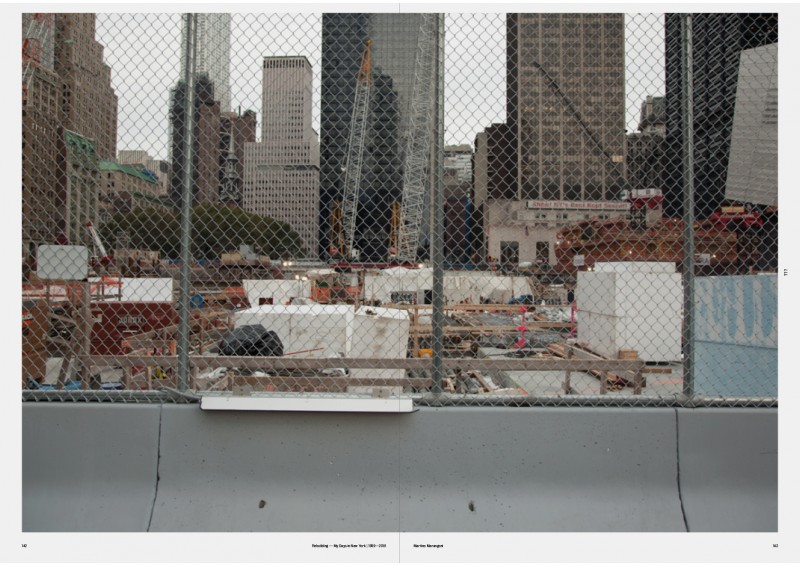 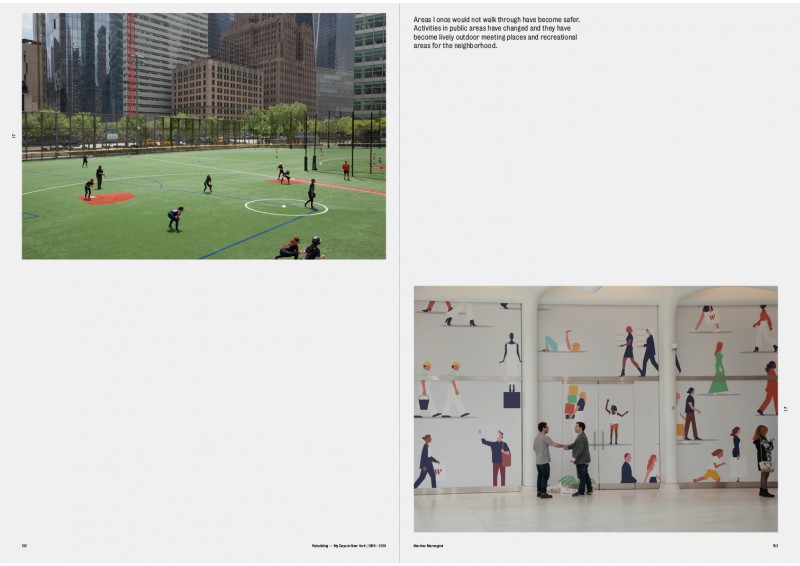 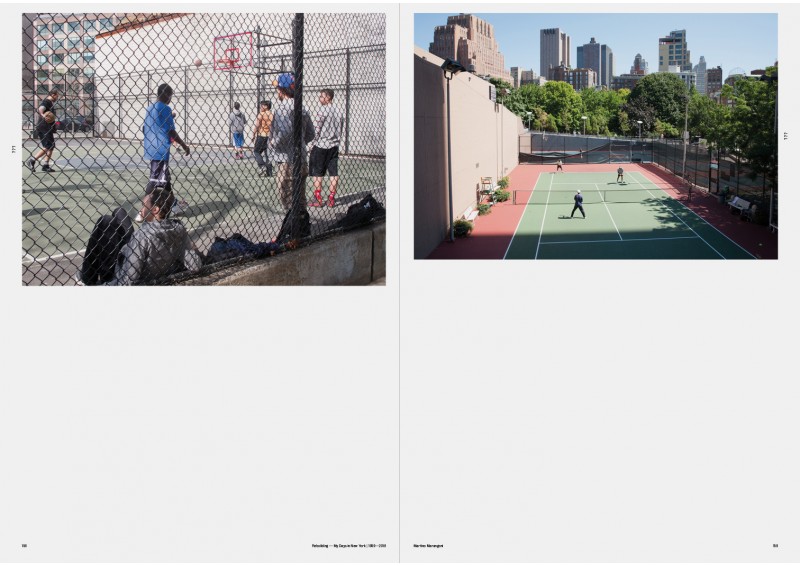 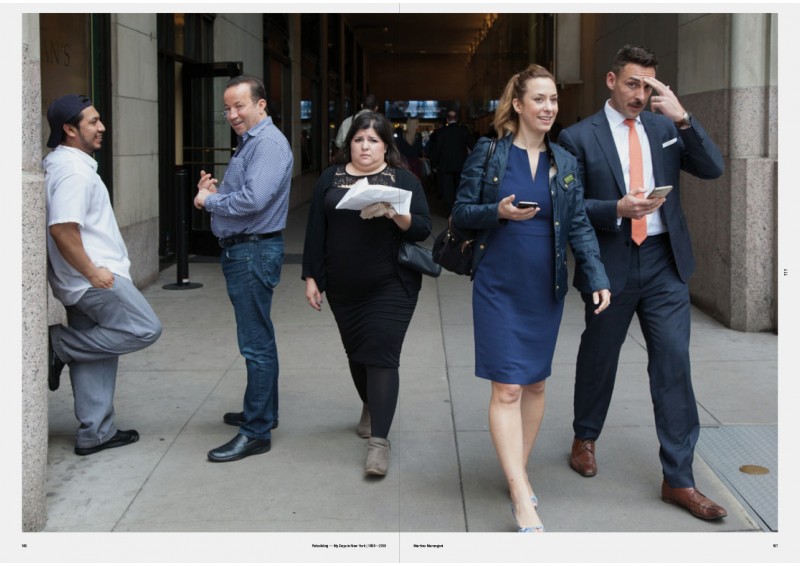 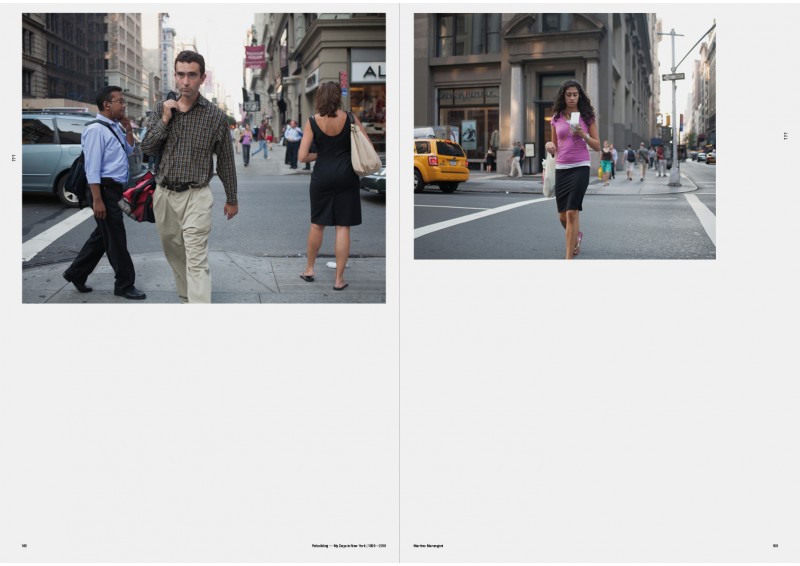 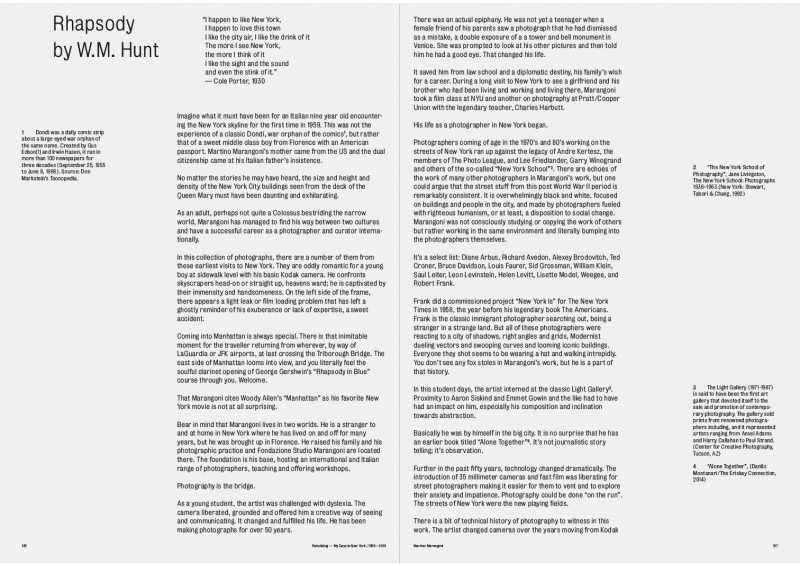 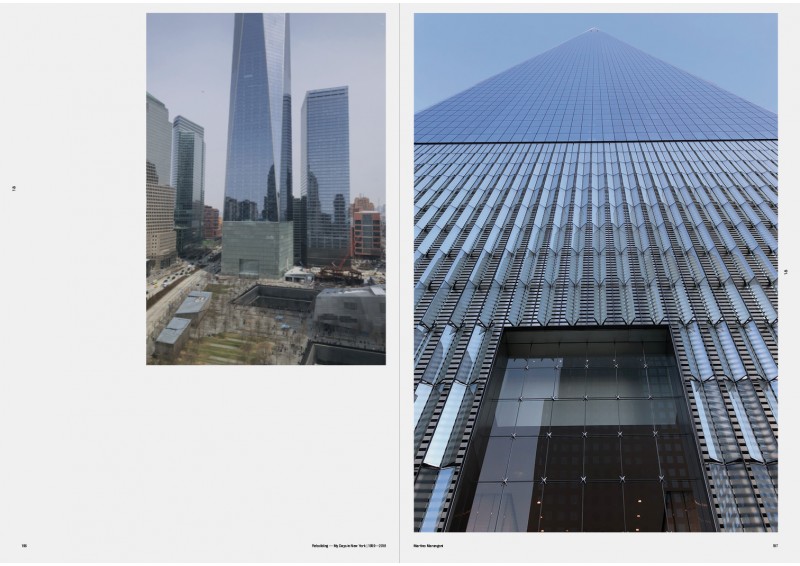 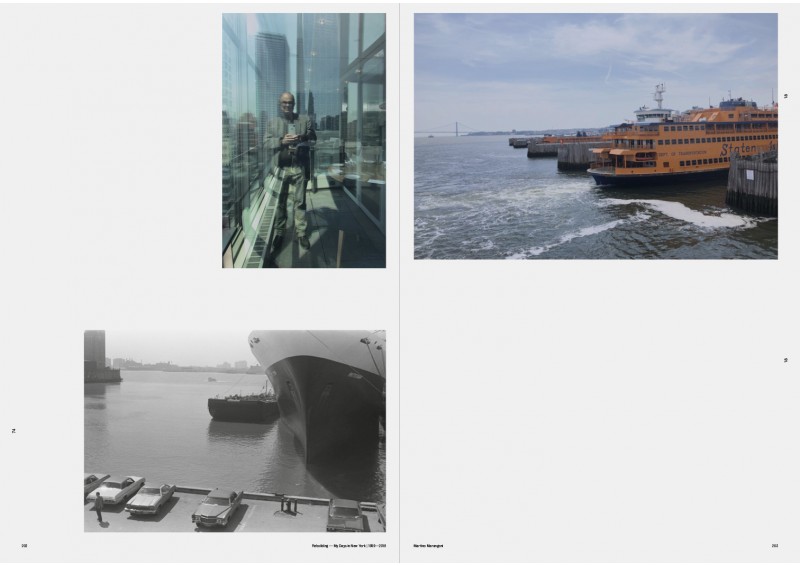 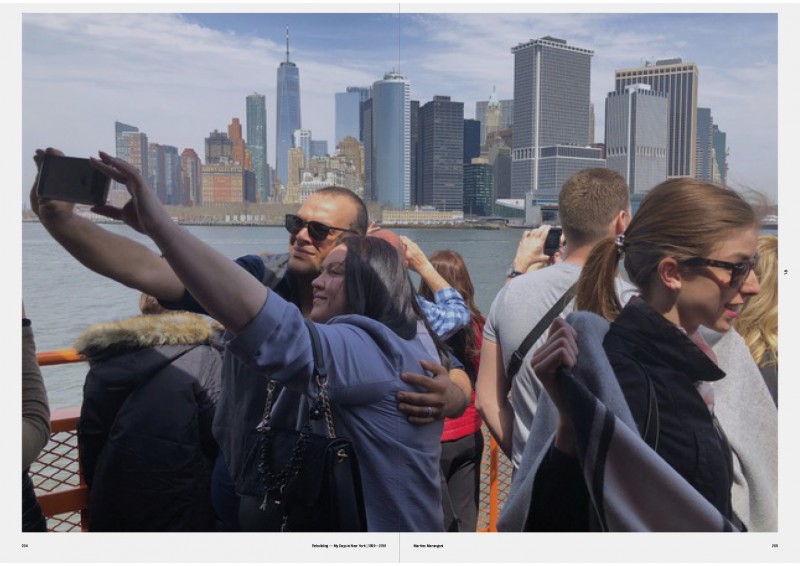 As the son of an Italian father and an American mother, Martino Marangoni (1950, ITA) sailed to New York for the first time in the summer of 1959, to visit his American grandparents. He was nine years old, brought his first camera, a Kodak Brownie, and photographed the impressive skyscrapers.

His fascination with the city and his ties with friends and family brought him back to New York almost every year. From 1972 to 1975 he studied photography at the Pratt Institute and became acquainted with the work of Robert Frank and Lee Friedlander, among many other New York based street photographers. It is there where he developed his subjects of interest and his photographic style.

Marangoni was not only there when the Twin Towers were being built, but he also happened to be there when they collapsed in 2001. Since that day he has returned to visit Ground Zero regularly, documenting the rebuilding of the area and the changing neighbourhood. Witnessing the 9/11 attacks drew hem back to his archive.

Rebuilding – My Days in New York is a collection of images from Marangoni’s archive, covering a period of 60 years. An intriguing testimonial of the fast changing city and street life in the past six decades. Marangoni avoids nostalgia or dwelling on the past. Supplemented with anecdotes and personal notes, he provides a reflection of the development of photography in relation to the city, and his personal experiences herein. Rebuilding – My Days in New York recalls a photographer‘s search for his subject and unique expression.

Including a reflective text by W.M.Hunt.

Rebuilding – My New York Days is Marangoni’s third book published with The Eriskay Connection after Alone Together (2014) and Nonni’s Paradiso (2016).