> Shaky Ground / Traces of the Great War at the Ypres Salient 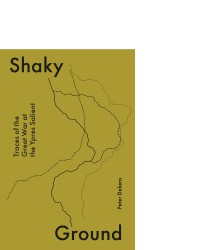 Shaky Ground / Traces of the Great War at the Ypres Salient 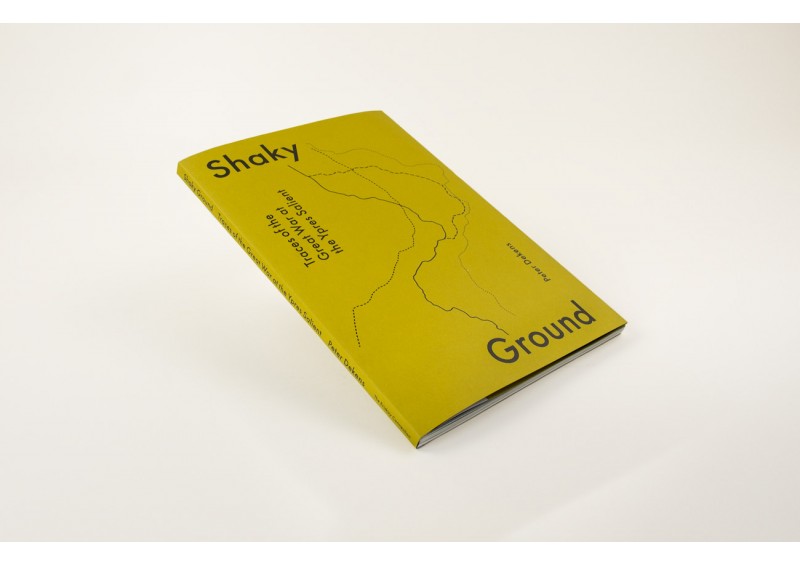 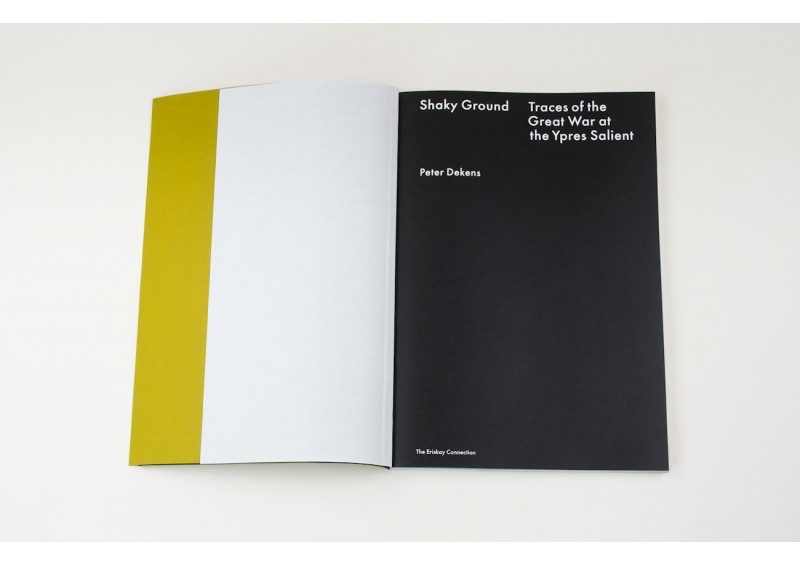 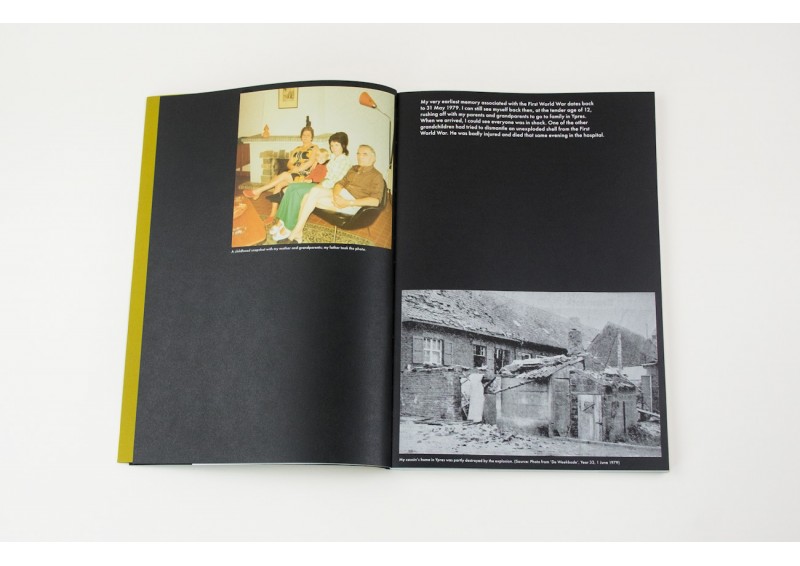 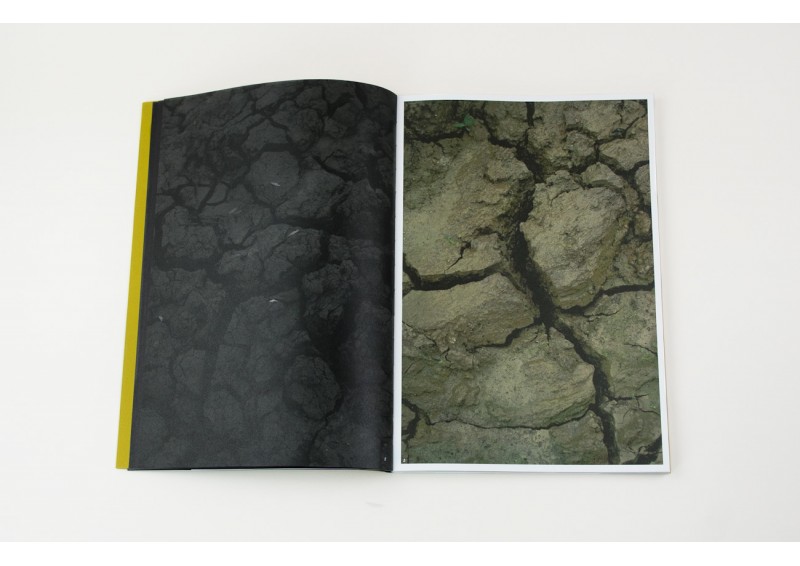 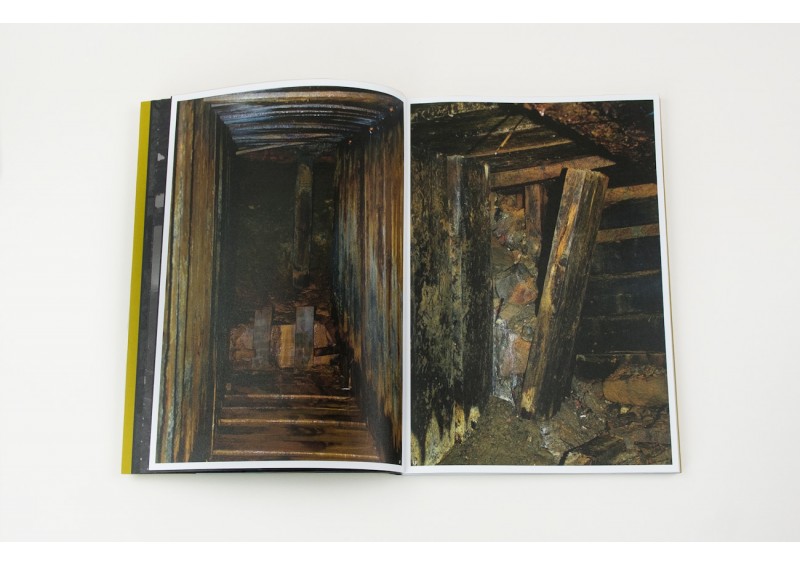 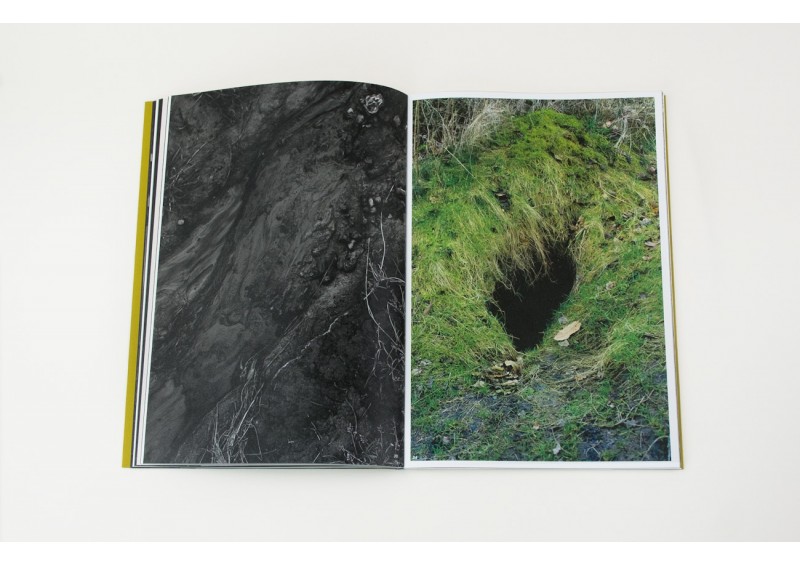 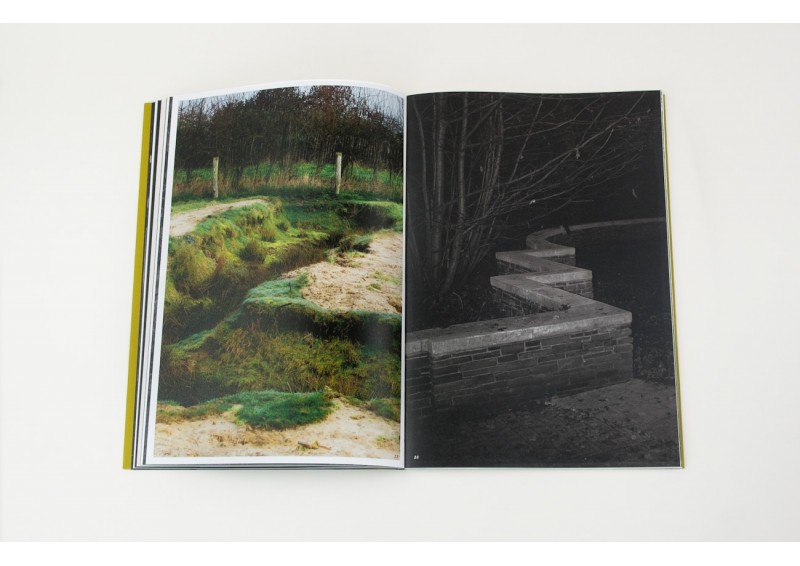 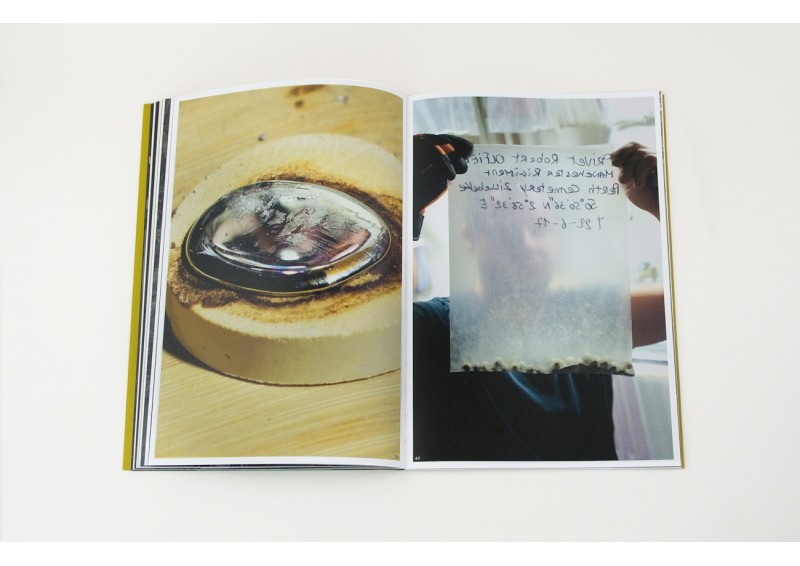 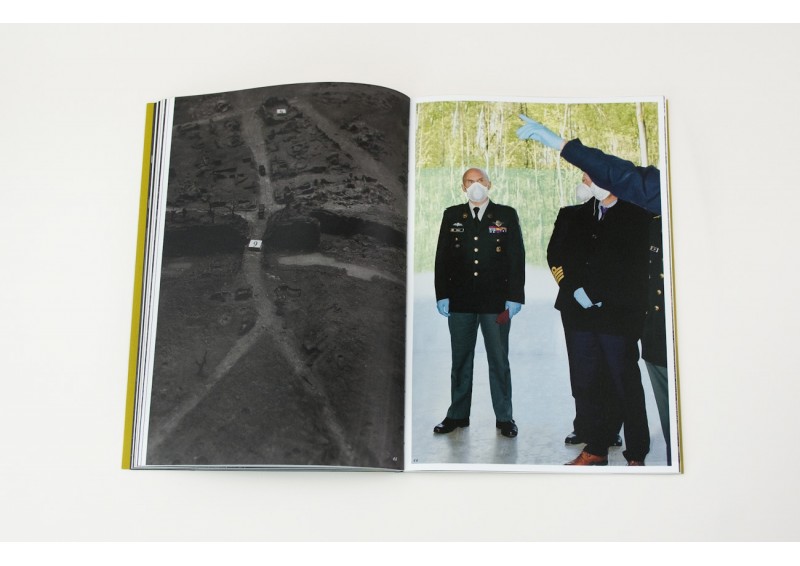 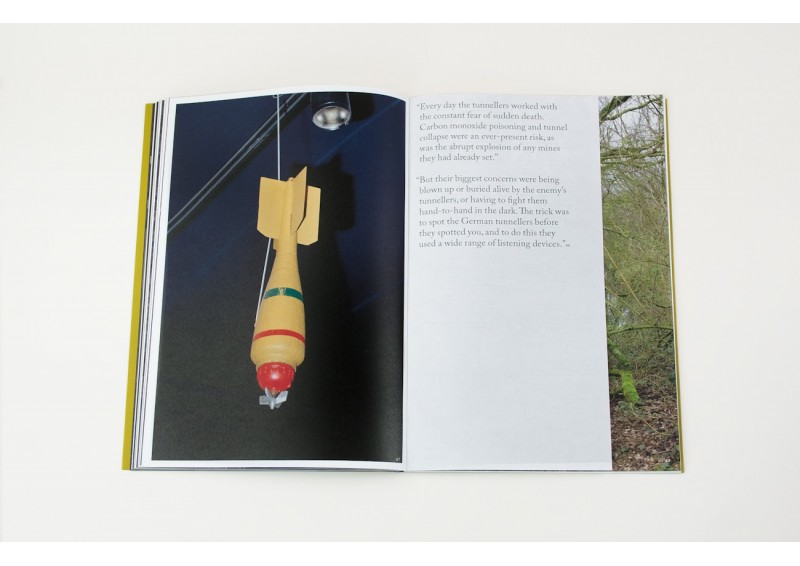 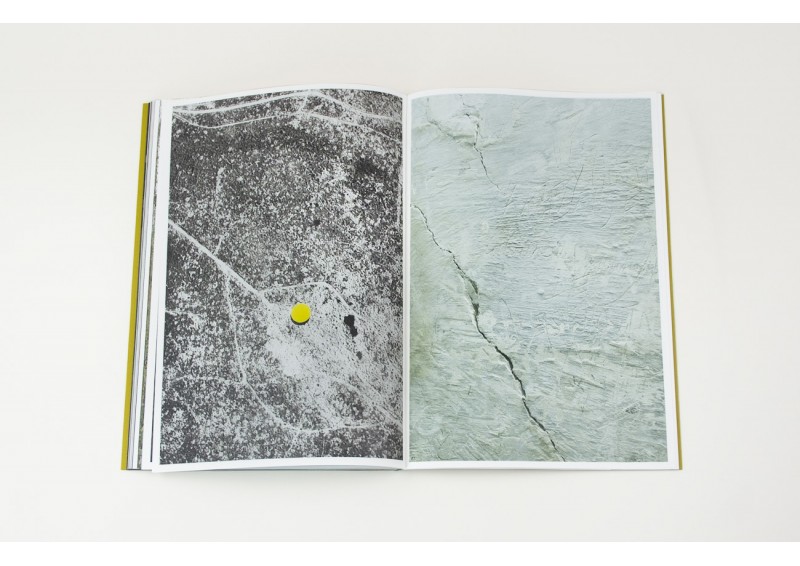 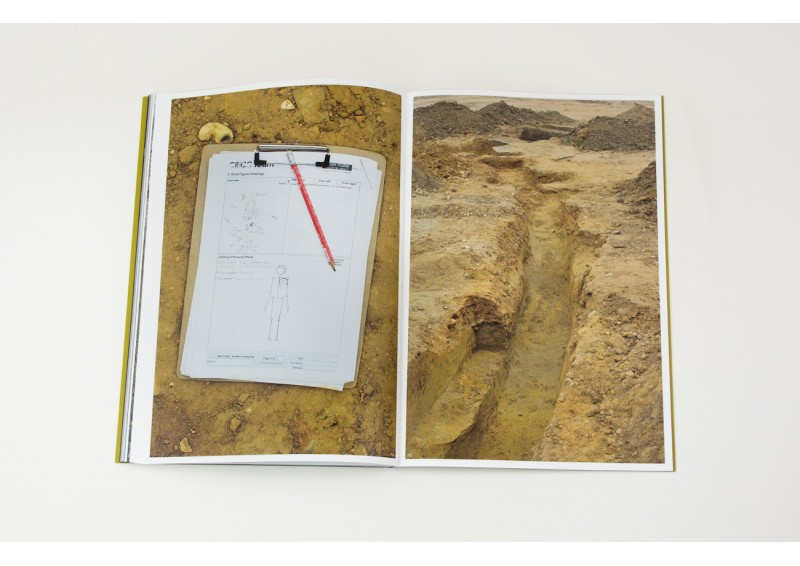 Peter Dekens’ earliest memory of the First World War dates back to 1979, aged 12. One of his cousins found an old, unexploded bombshell and tried to dismantle it. The explosive went off and he succumbed to his injuries later that same evening.

Driving along the former front line in Ypres (Belgium) now it’s nearly impossible to imagine that one of the most horrific wars of all time was waged here one hundred years ago.

The traces of the Great War have been almost completely erased from the landscape, over the course of decades, hundreds of bunkers were removed. To this very day, human remains and projectiles are still found every time someone sticks a spade into the soil. Somewhere beneath the sod, tens of thousands of missing soldiers are presumed to lie undiscovered, along with hundreds of thousands of unexploded shells.

An estimated thirty per cent of the 1.5 billion bombshells fired during the First World War never went off. Some of the people who live in the area have developed a sixth sense for this hidden history: where tens of thousands of tourists and travellers pass by unknowing, the locals know that the slightest raise or dip in the road could be an indication that war remnants still lie uneasy beneath the earth.

For centuries, Europe was a divided continent with countless wars and infinite redefinitions of shared borders. It briefly seemed as though the First World War would be the very last, the “war to end all wars”. Ultimately, however, those years planted the first seeds of the Second World War. Long-lasting peace, prosperity and progress did not come to Europe until after 1945. The establishment of the European Community was envisioned as an affirmation of permanent peace in Europe. With the recent situation surrounding Brexit and the surge in nationalist, anti-European movements in various European countries, it seems that the awareness of the importance of unity stands on shaky ground again. The traces of a history of war seem to be fading rapidly from memory.