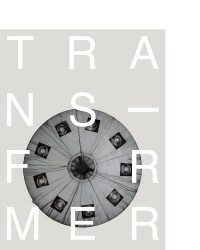 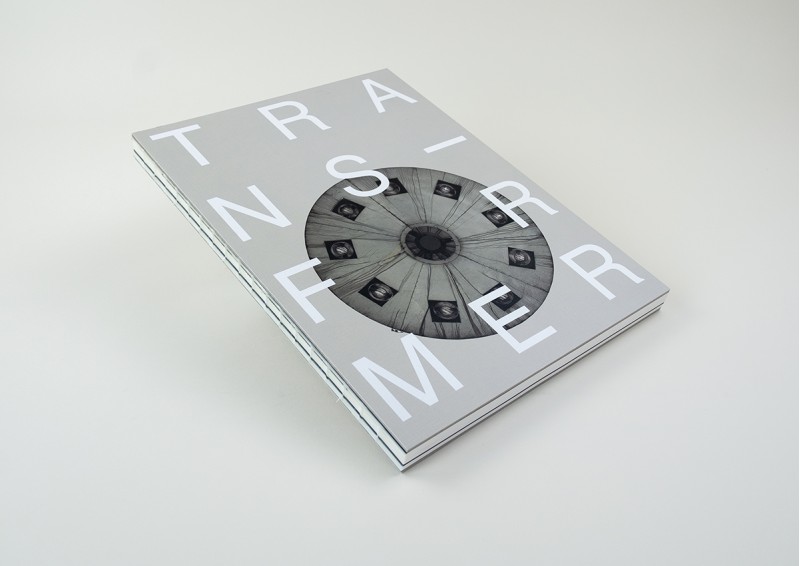 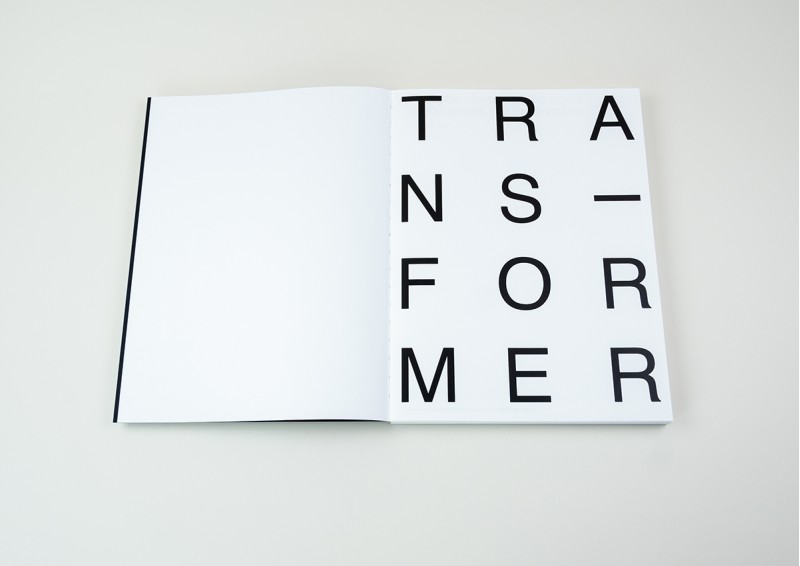 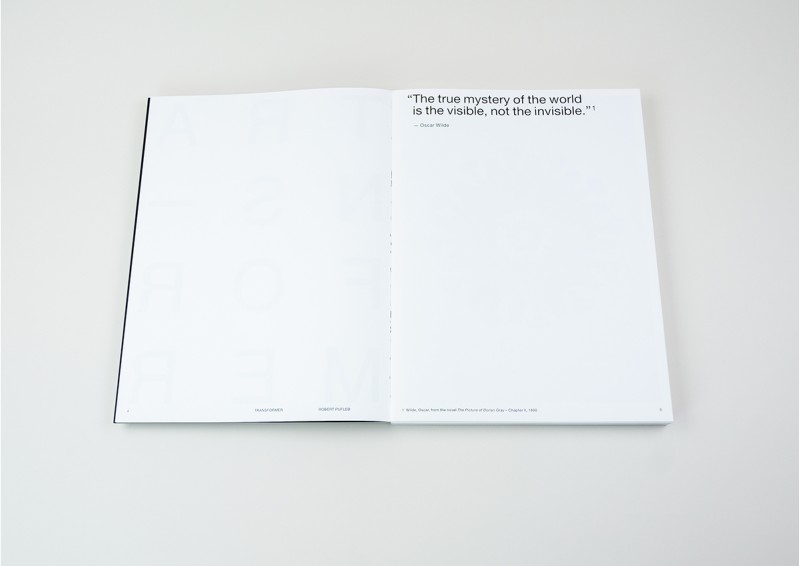 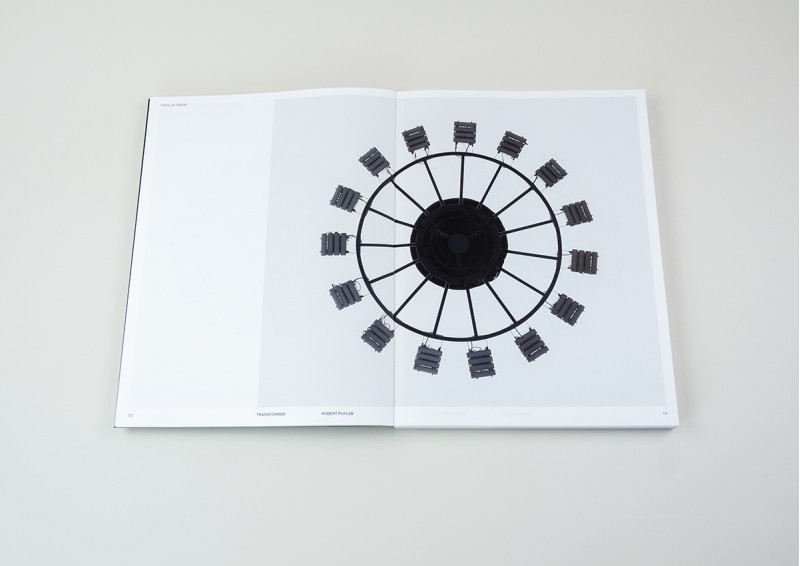 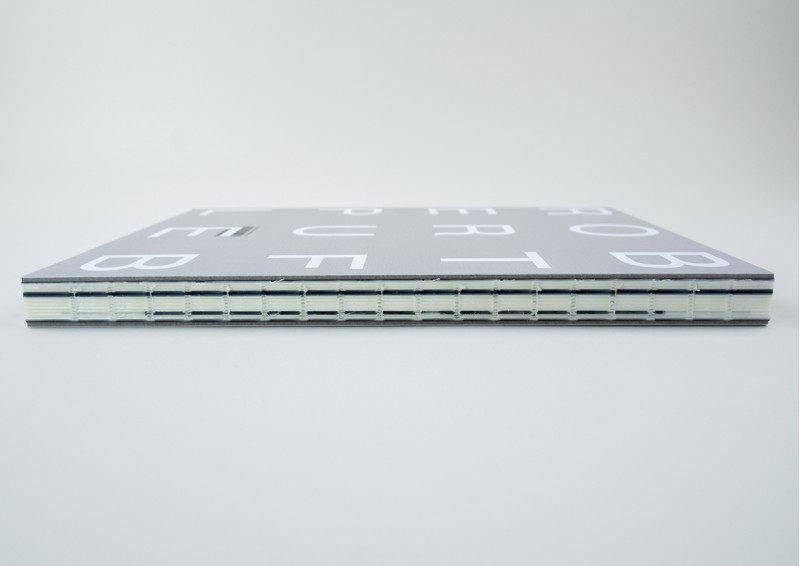 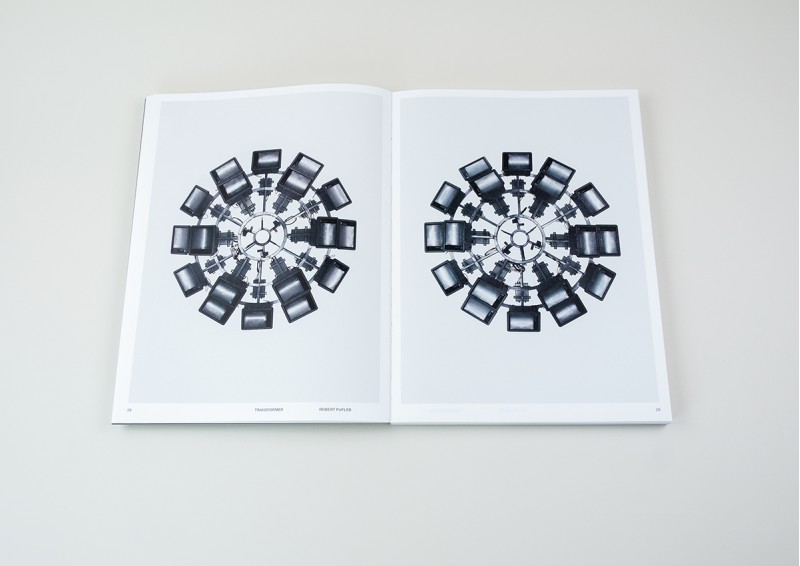 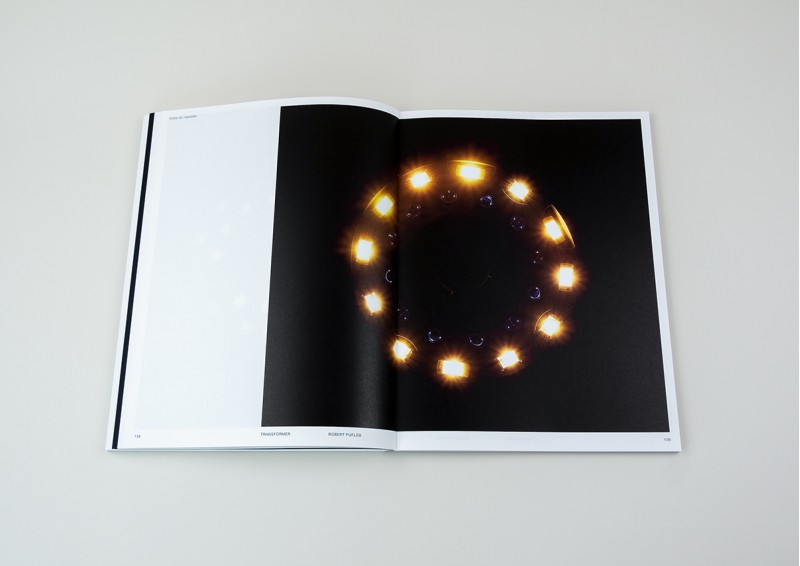 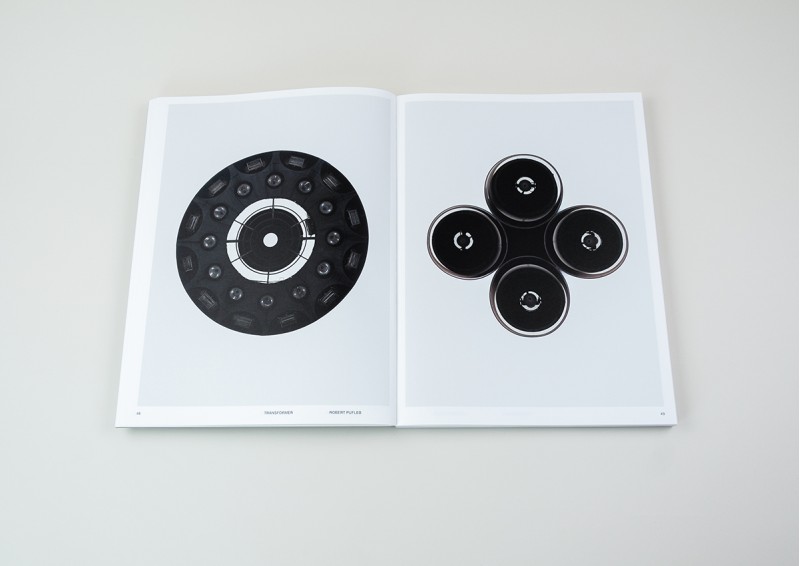 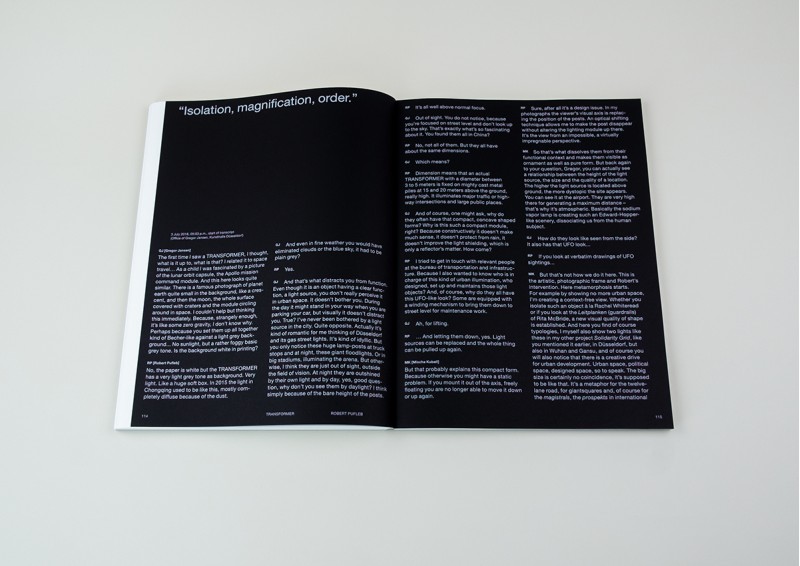 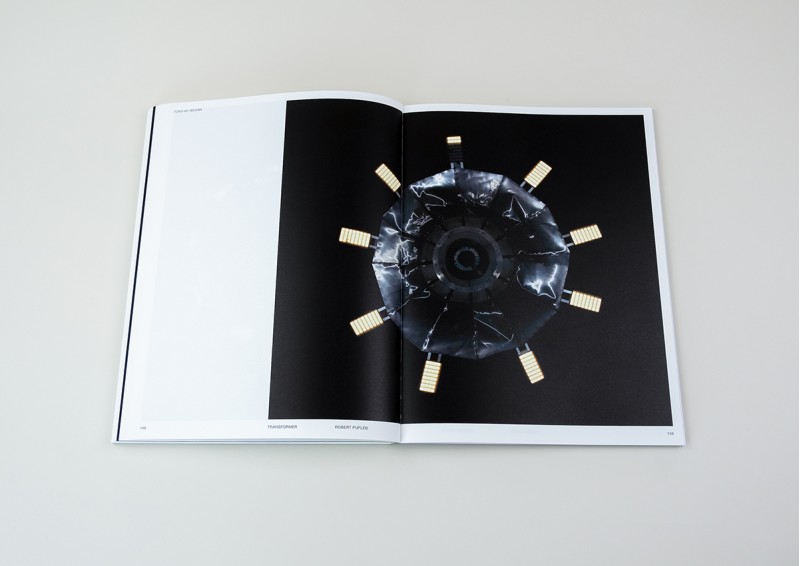 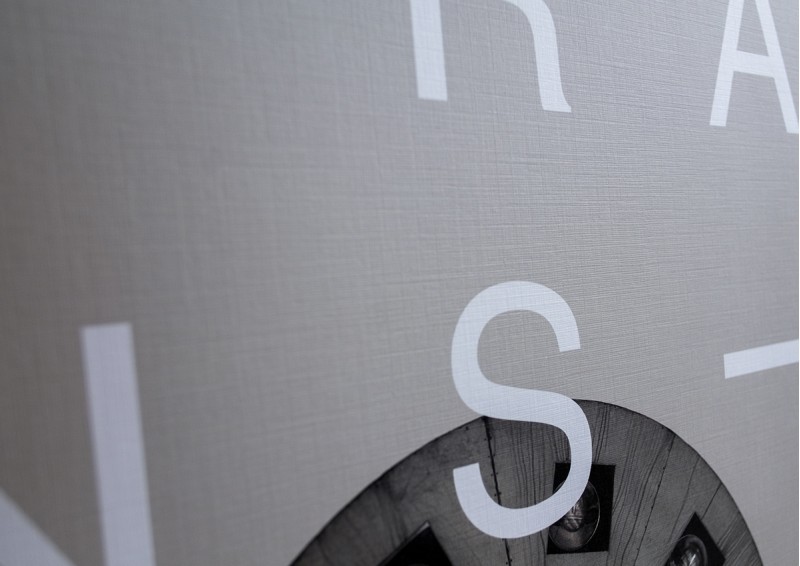 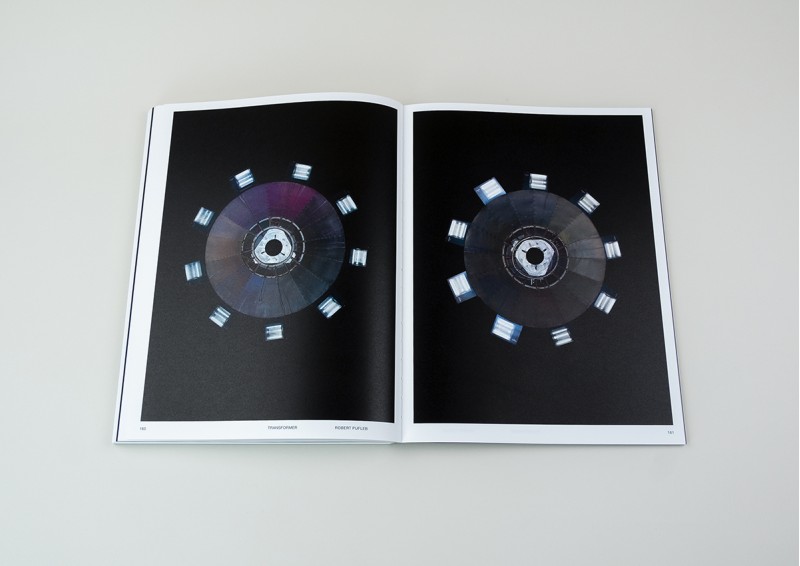 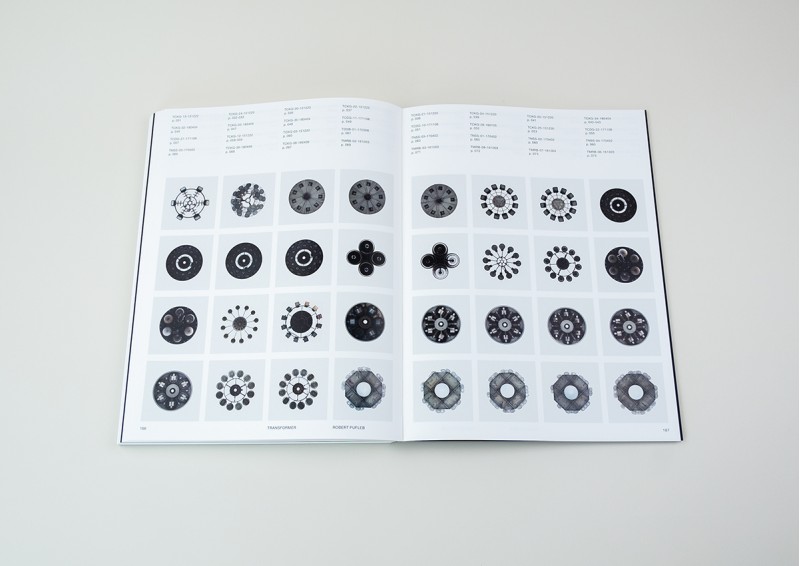 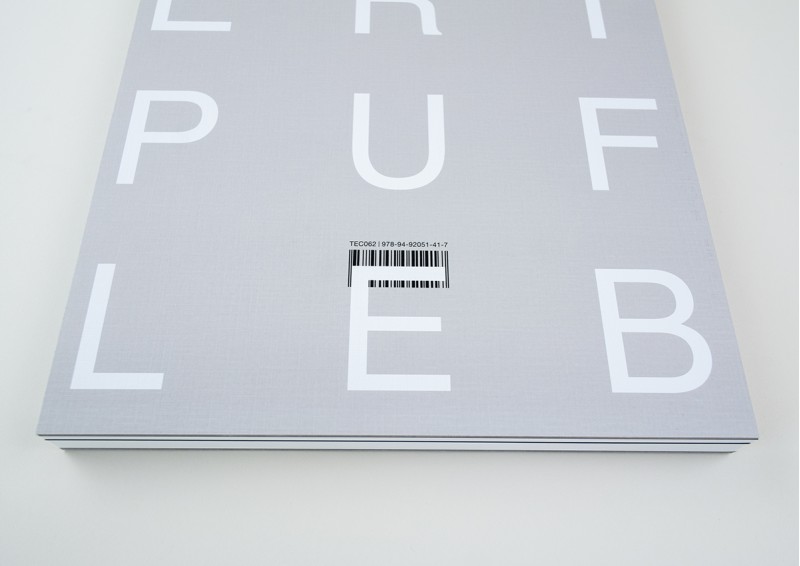 In 2017, The New York Times revealed that the American ministry of Defence for years had been investing millions of dollars in secret UFO investigations. At that time, the photographer Robert Pufleb (1969, DE) had already recorded numerous mysterious flying saucers for his series TRANSFORMER (2015–2018). He first encountered them in the Chinese megacity Chongqing and since then photographed dozens of UFO’s: first in China, later in several European cities.

But are we really seeing the vessels of extraterrestrial visitors? Just like with in his series Alternative Moons (2017), Pufleb dares the viewer to discover unexpected layers of perception in his images of everyday objects. As such, he questions photography’s claim to objective truth, a valuable skill in times of fake news, he thinks.

About Robert Pufleb
Robert Pufleb (1969, DE) is a photographer, graduated in Photography/Visual Communication from the University of Wuppertal, having attended HdK Berlin as well as at USC, Los Angeles. He explores the perception of visual phenomenons emerging from everyday situations, creating an atmosphere of ambivalence, constantly challenging the secrets of the visible. His work has been shown internationally in the US, Russia, Europe and China.

About Dr. Gregor Jansen
Gregor Jansen (1965, DE) studied art history, building history, philosophy, sociology, and political science. He worked as curator, art critic, and free-lance author, and lectured in image science and media theory at a number of universities in Germany and the Netherlands. Since January 2010 he is the director of the Kunsthalle Düsseldorf.

About Prof. Mischa Kuball
Mischa Kuball (1959, DE) is a conceptual artist, exploring architectural, social and political discourses. Since 2007 he is a Professor for public art at the Academy of Media Arts, Cologne (DE), and associate professor for media art at Hochschule für Gestaltung/ZKM, Karlsruhe (DE). Since 2015 he has been a member of the North Rhine-Westphalian Academy of Sciences, Humanities and the Arts, Duesseldorf (DE). In 2016 he was honoured with the German Light Award.