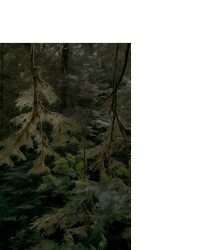 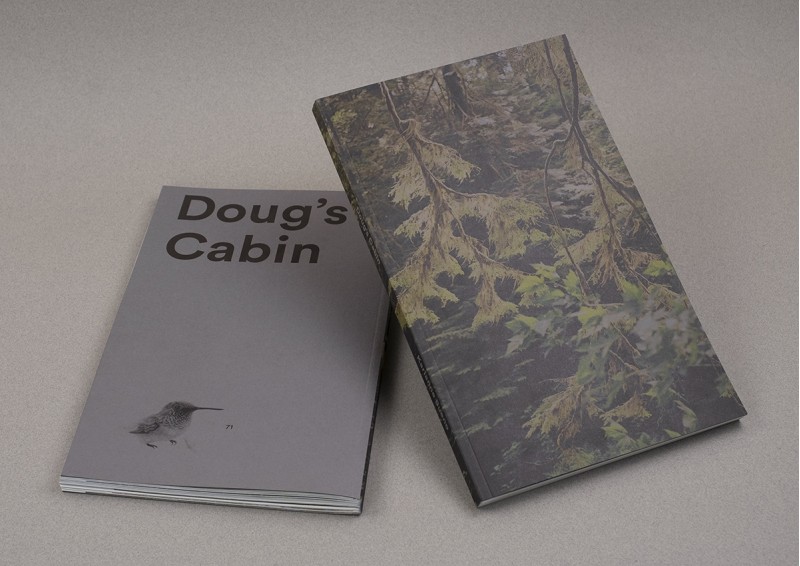 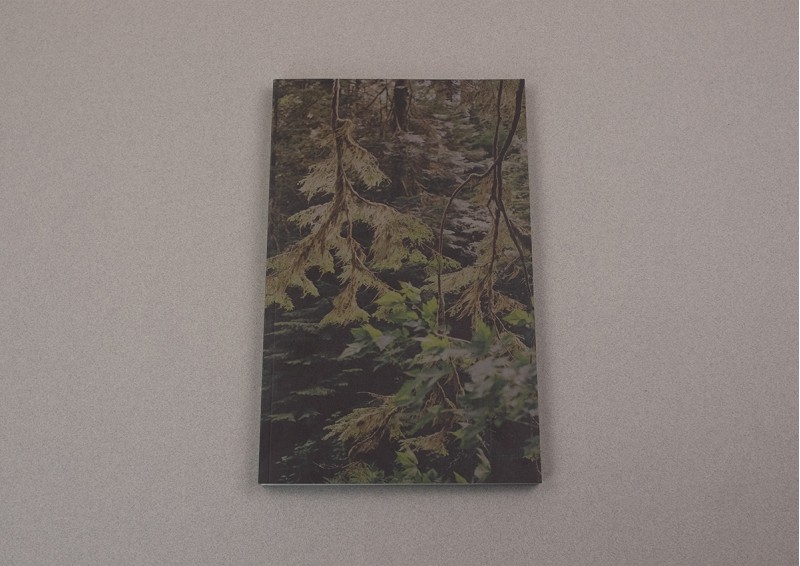 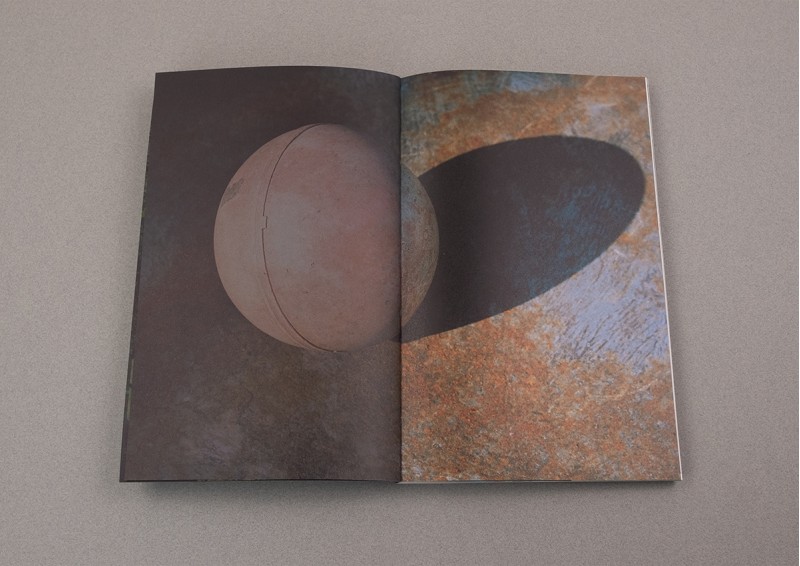 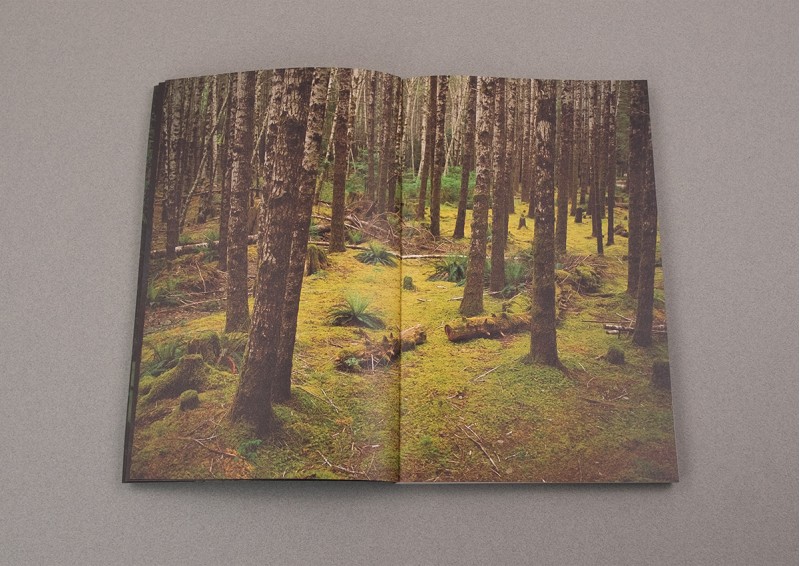 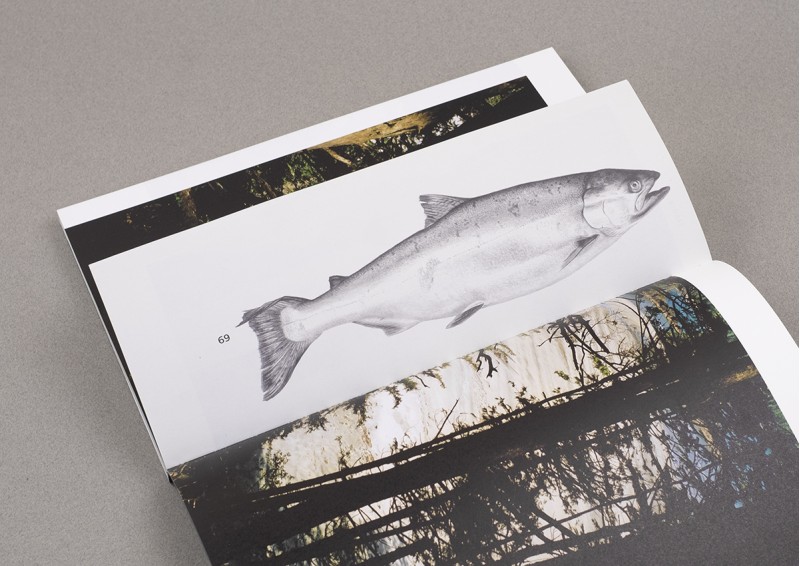 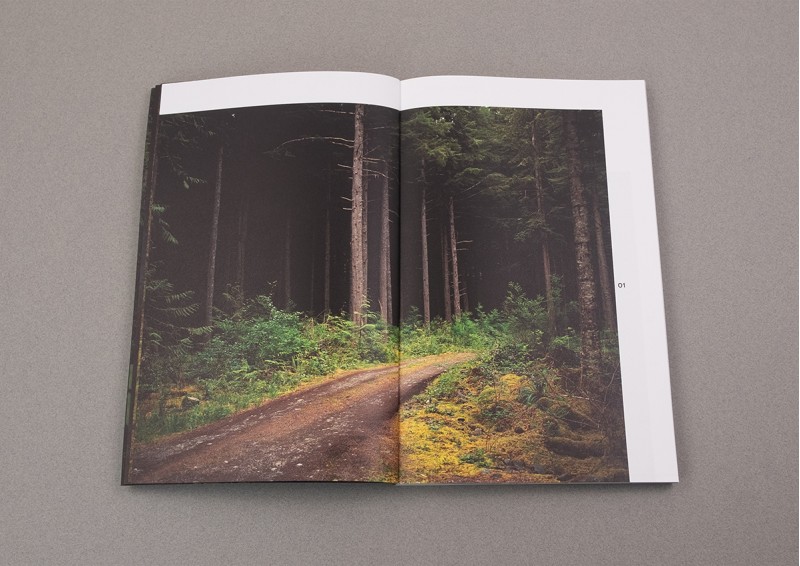 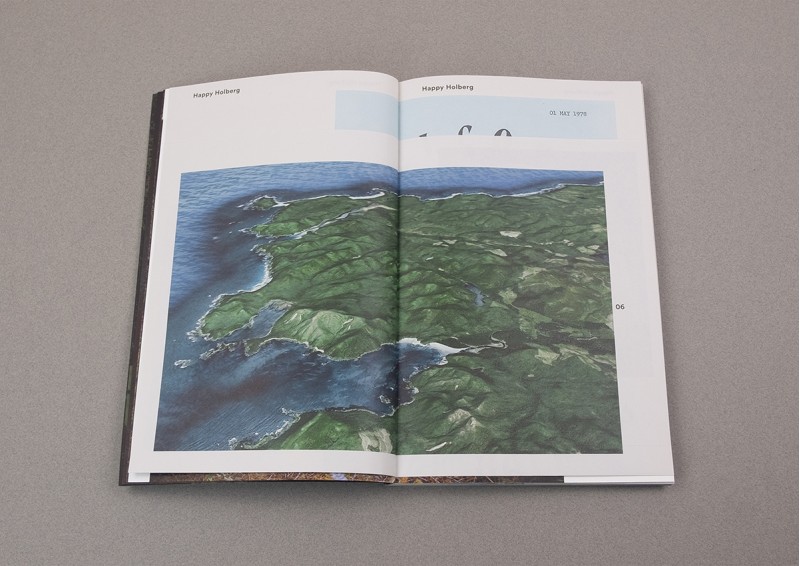 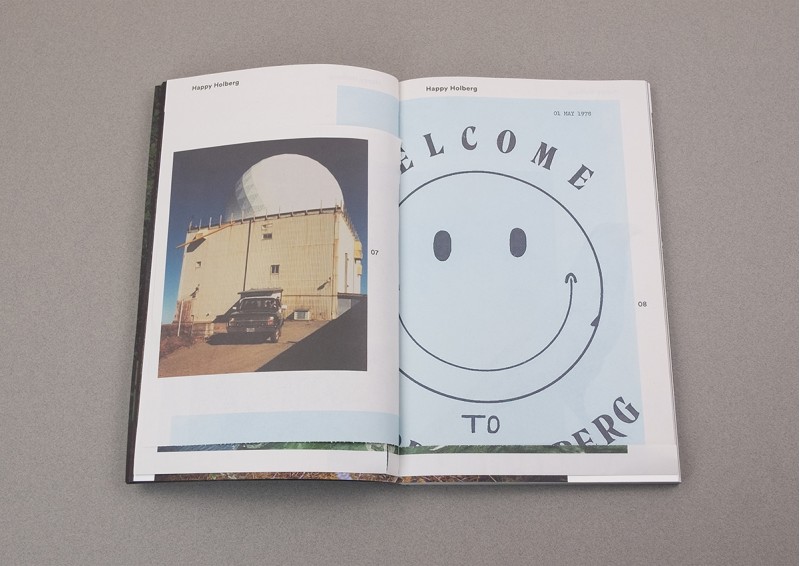 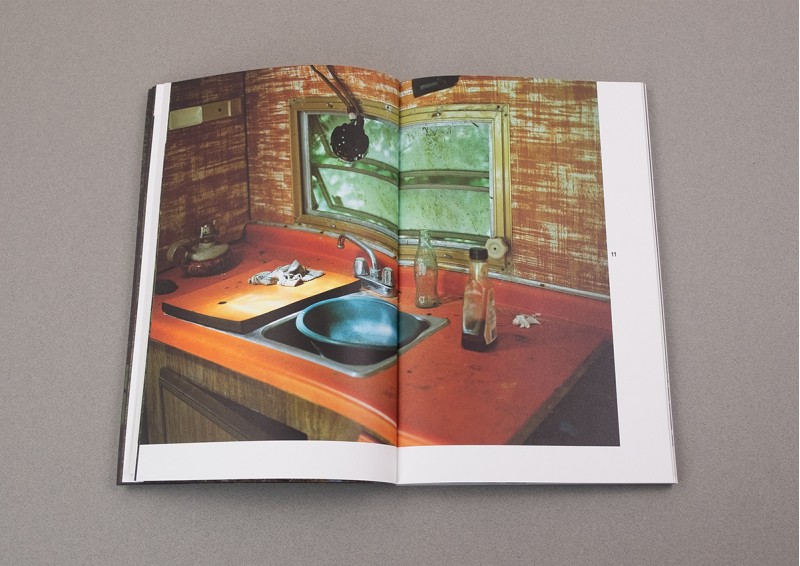 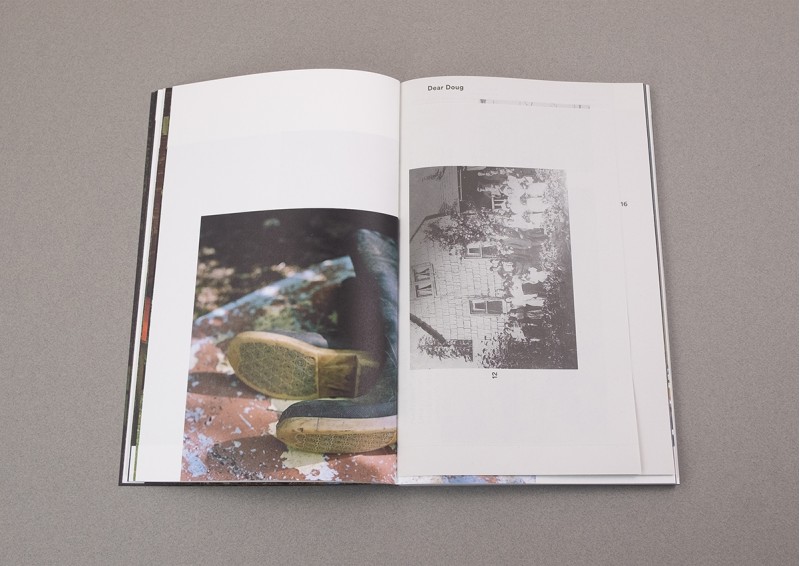 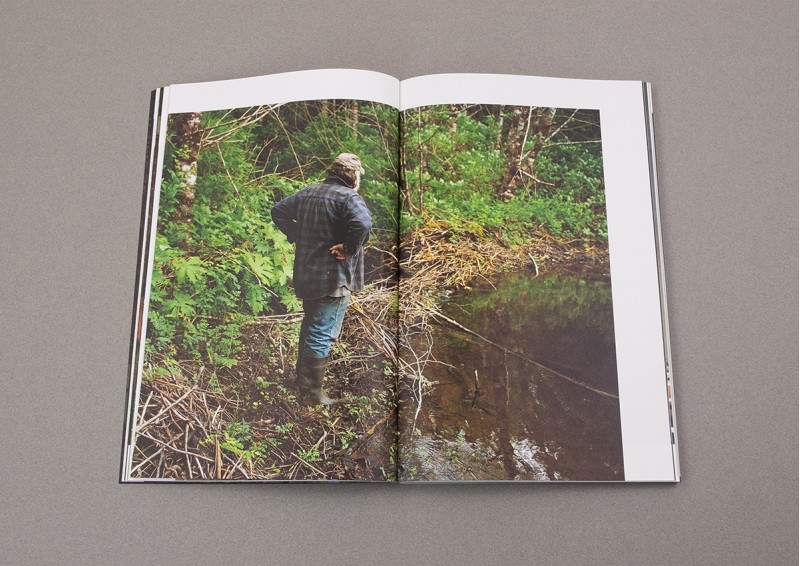 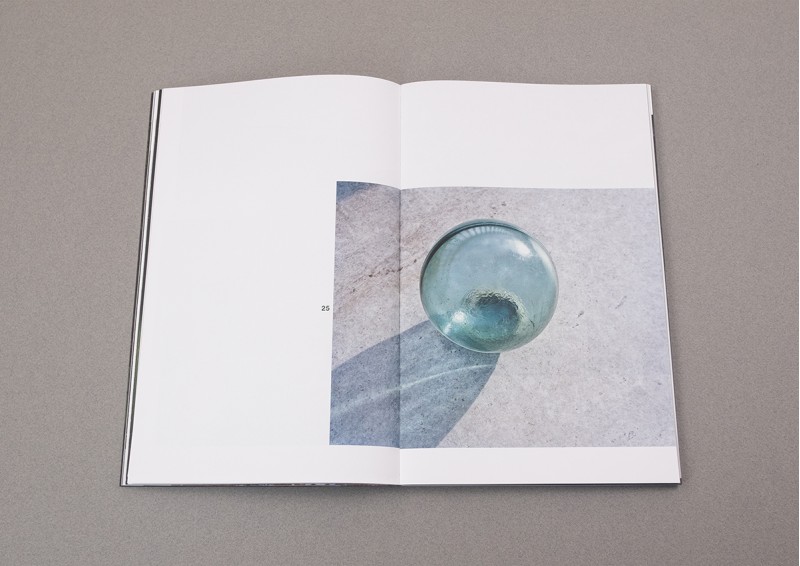 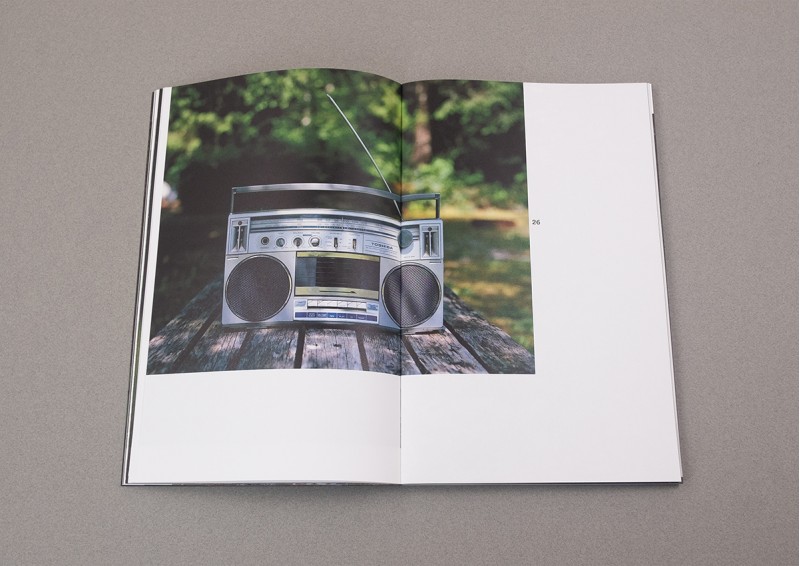 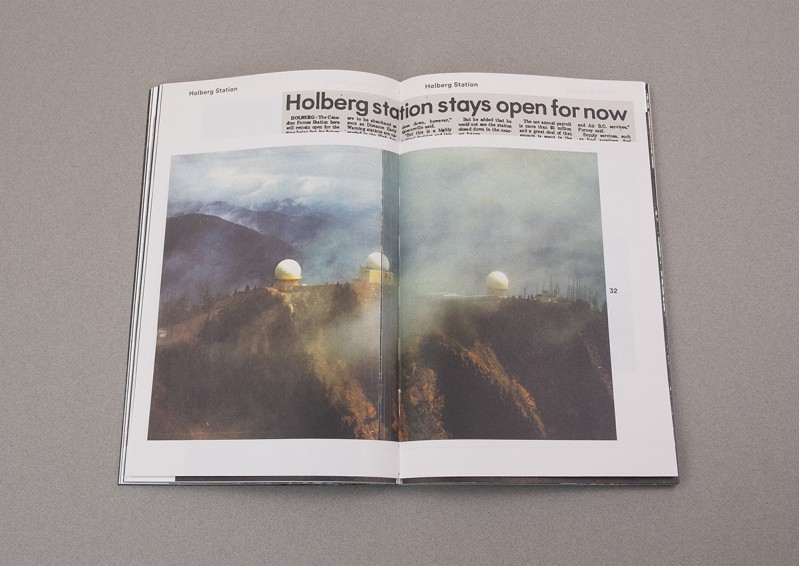 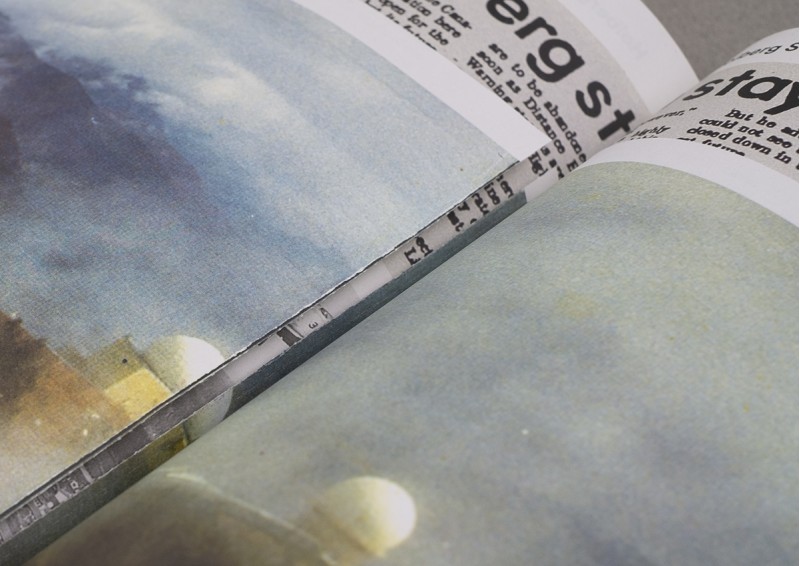 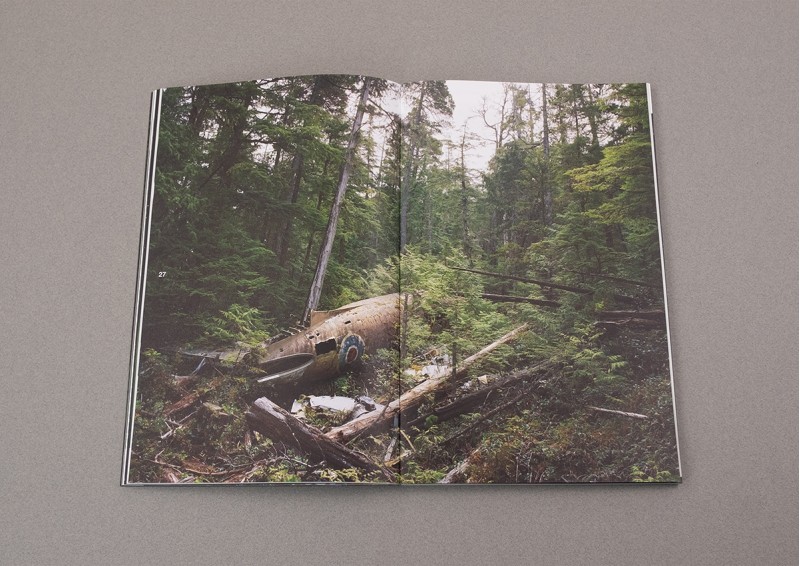 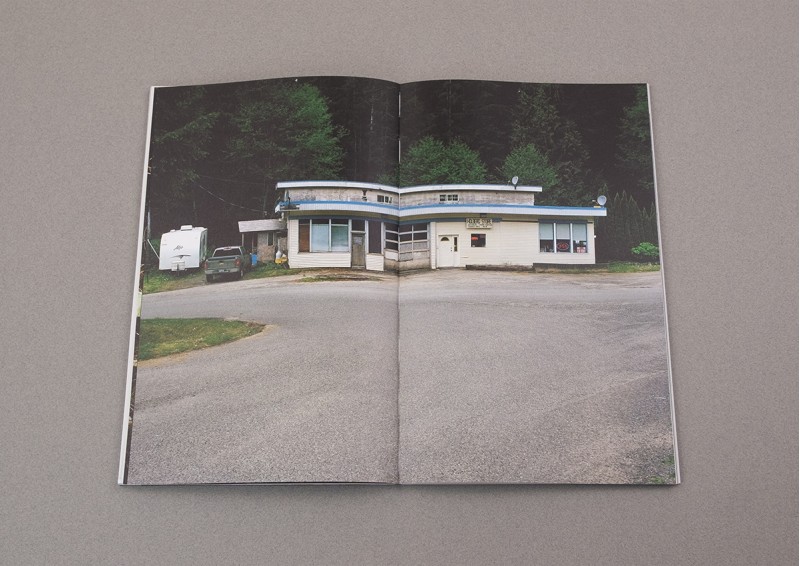 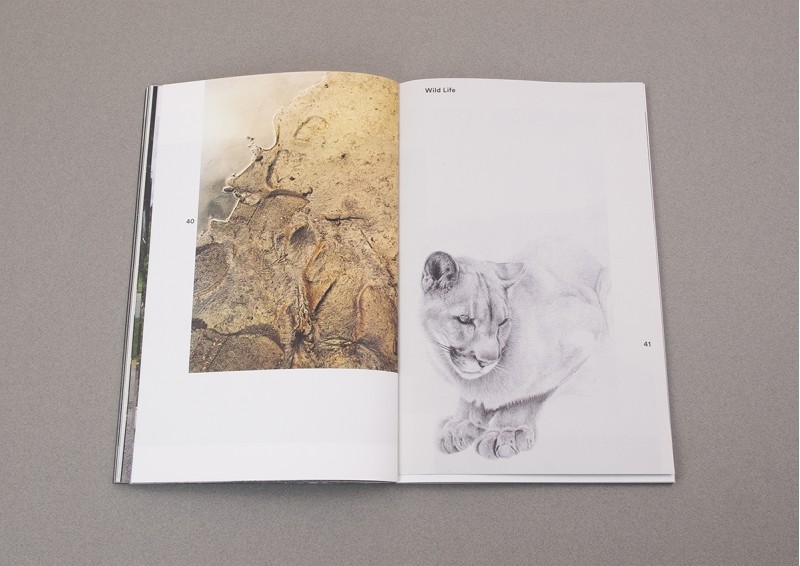 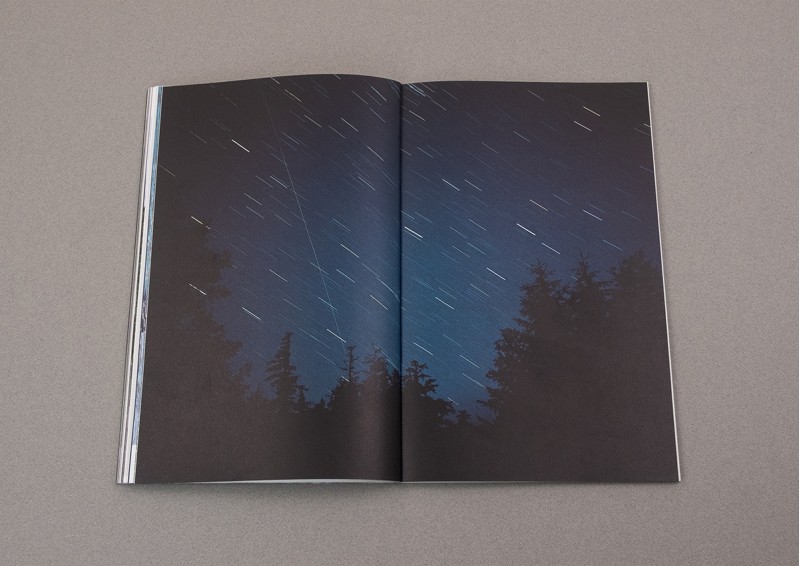 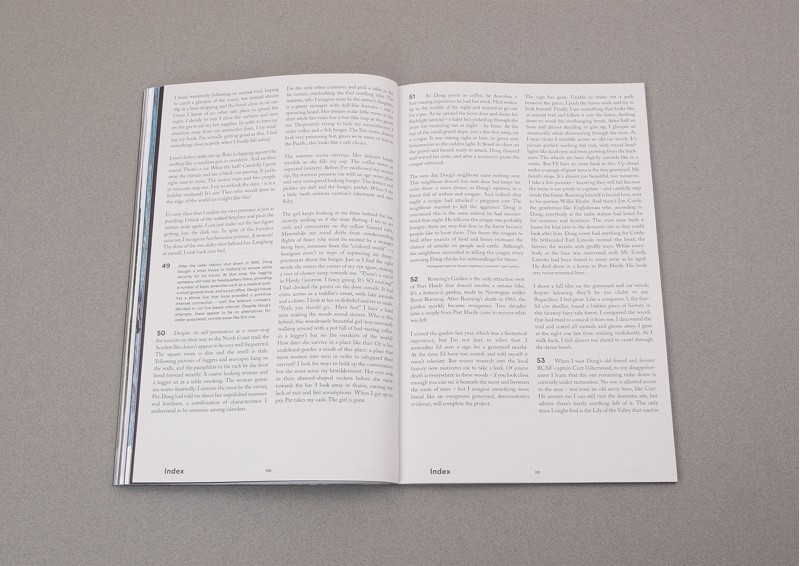 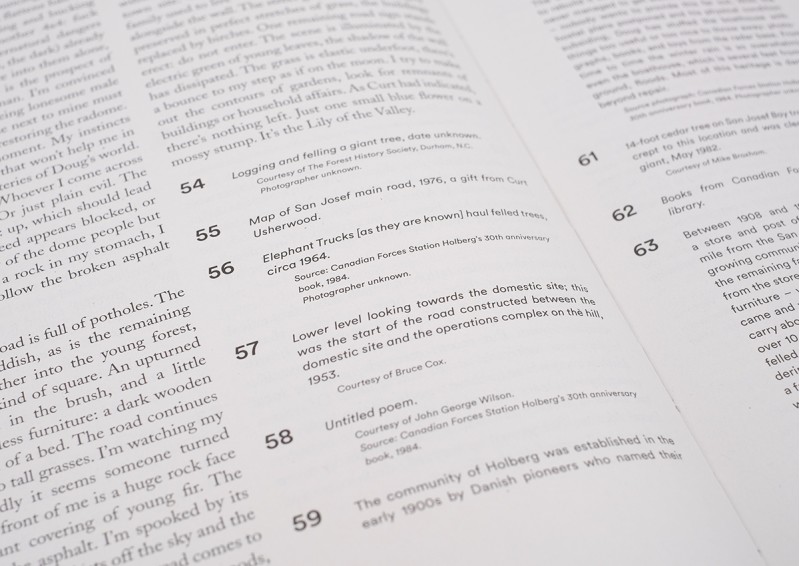 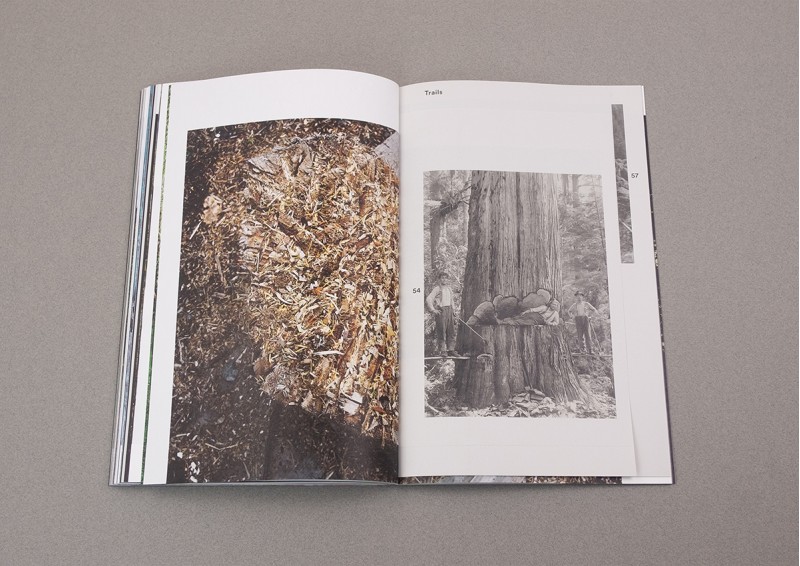 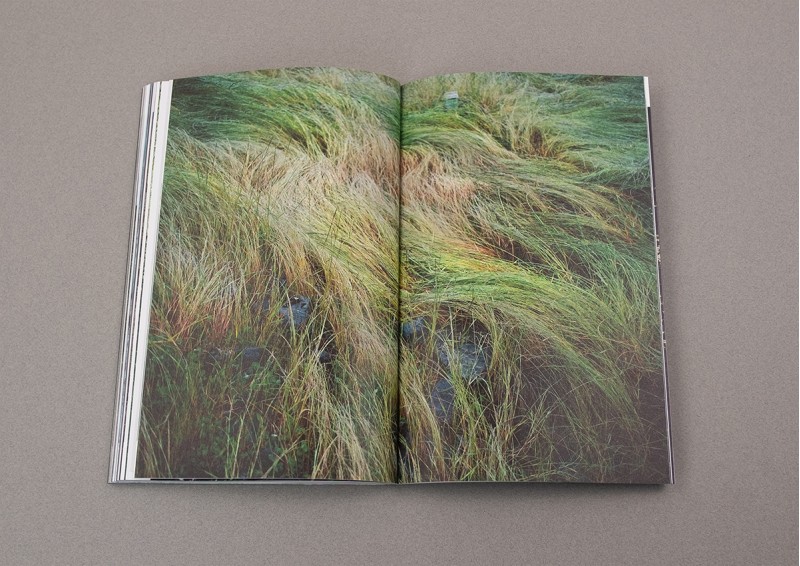 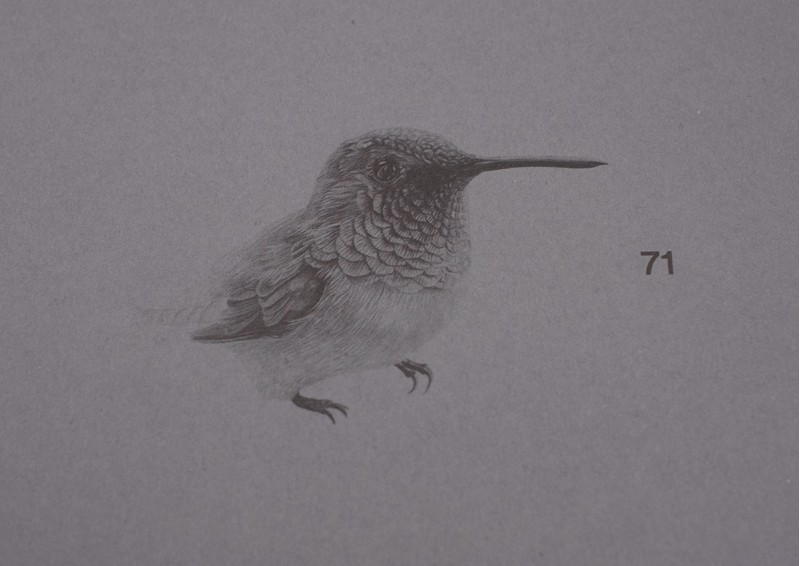 Doug’s Cabin is a photo book which takes us into the footsteps of Doug, a man that has been living in the forests of Vancouver Island (CA) for 47 years. Karianne Bueno (NL) met him on his campsite in 2010, and was fascinated by his life on such a remote edge of the world. She always dreamed about a life away from society, and decided to visit Doug again with her camera two years later.

Doug built his home on the foundations of a pioneer’s house, and worked as a carpenter on a military base. The soldiers and their families formed a close community and Doug had his best years there. When the base closed after the Cold War, he decided to save what could be saved and to move deeper into the woods. But campers rarely come and the forest slowly takes back the open space. Doug gets old, he is losing the battle against the elements.

Over the years, Bueno’s tangible photography project about living away from society turned into a labyrinth of stories and legends, across multiple layers of time, like the jungle itself. With tranquil, jet stifling photographs, diary fragments and found footage, she takes us deeper into the forest, away from our hectic society, to wonder: do we actually have control over our lives?

About Karianne Bueno
Karianne Bueno (NL, 1979) lives and works in Amsterdam (NL). She graduated from the HKU University of the Arts, Utrecht (NL) and has a Masters degree in photography from the AKV|St.Joost, Breda (NL). She exhibited at a.o. New York Photo Festival, New York (US), Kunstverein Leverkusen (GE), Unseen Photo Fair (for LhGWR), Amsterdam (NL)

In her work and photo books, Karianne Bueno explores utopian places that are unaffected by the human urge for makeability. She delves into new sceneries looking for her long ago washed-out memories, dreams, book snippets and movie scenes that were concealed by her everydayness. A story gets woven whilst photographing these fragments. Her projects in Belgium and Japan resulted in the photo books Asper and Haiiro in which her excellence as an editor and storyteller stands out.