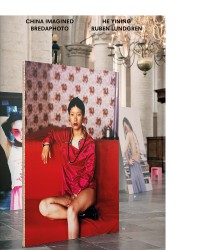 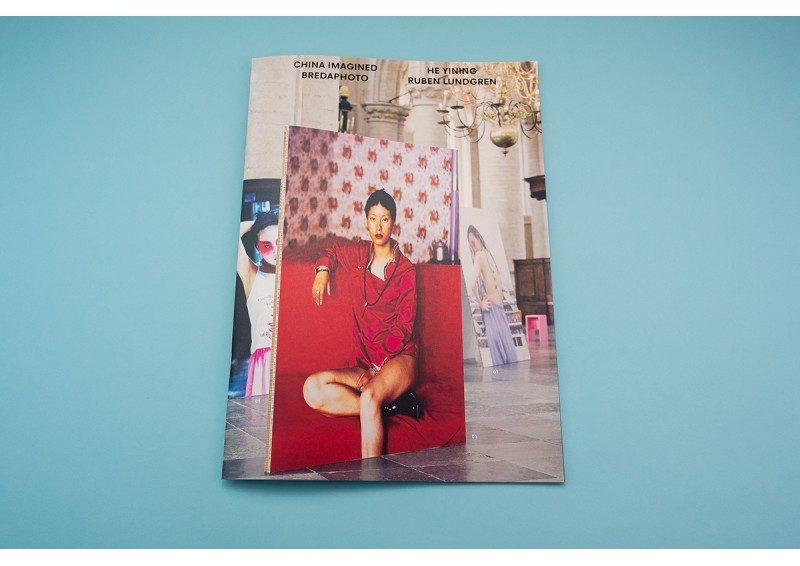 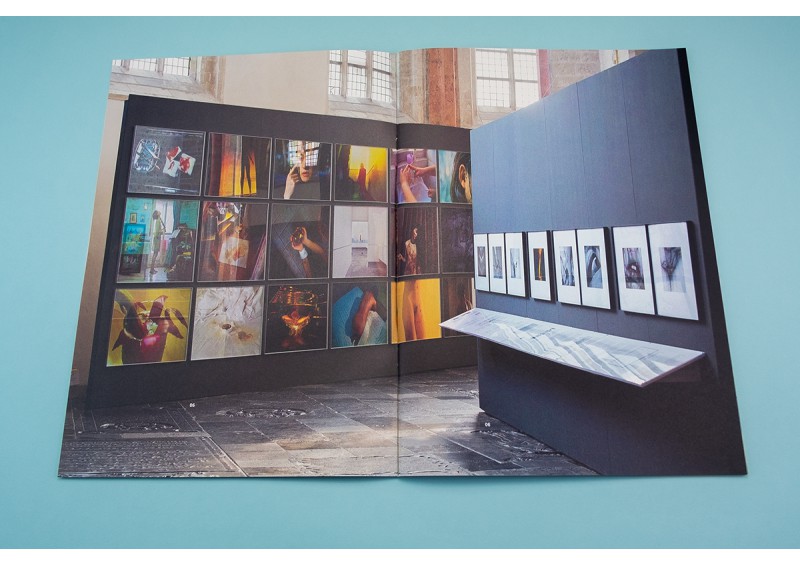 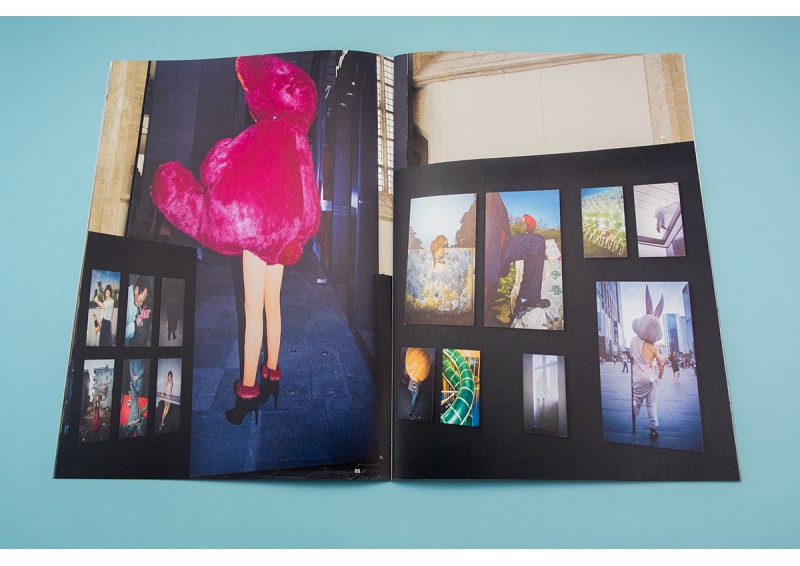 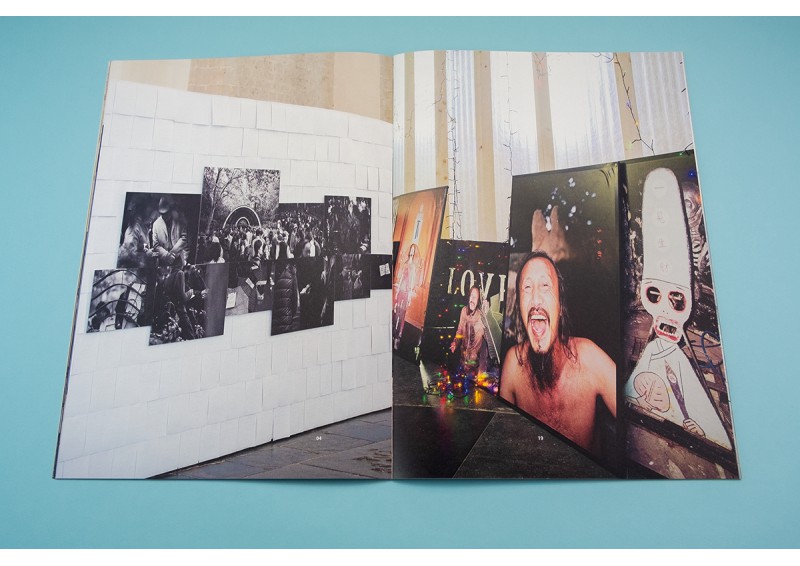 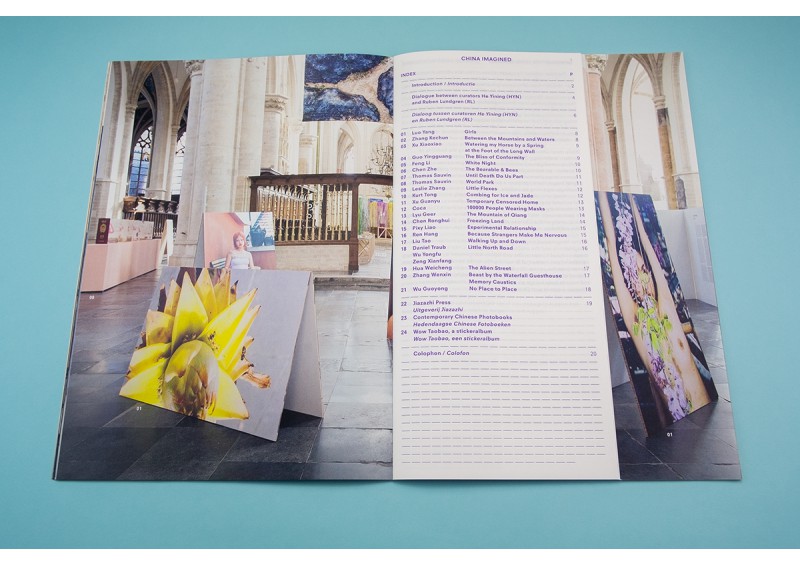 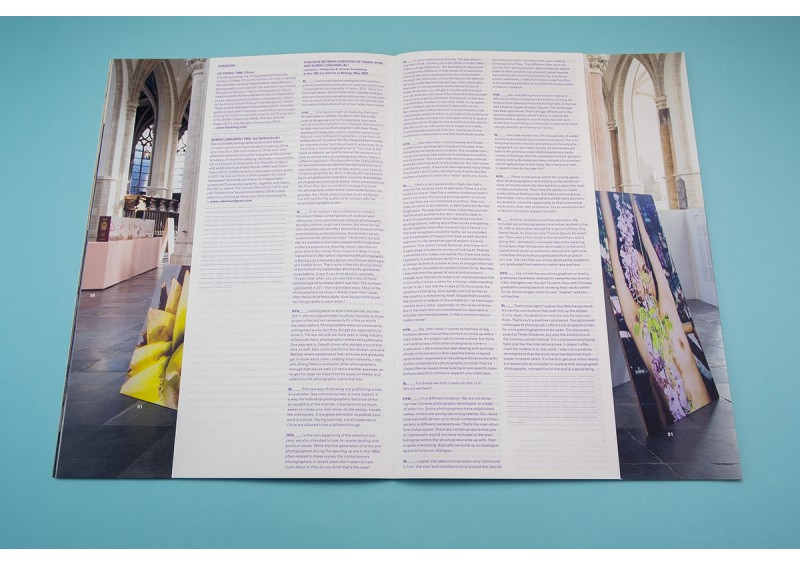 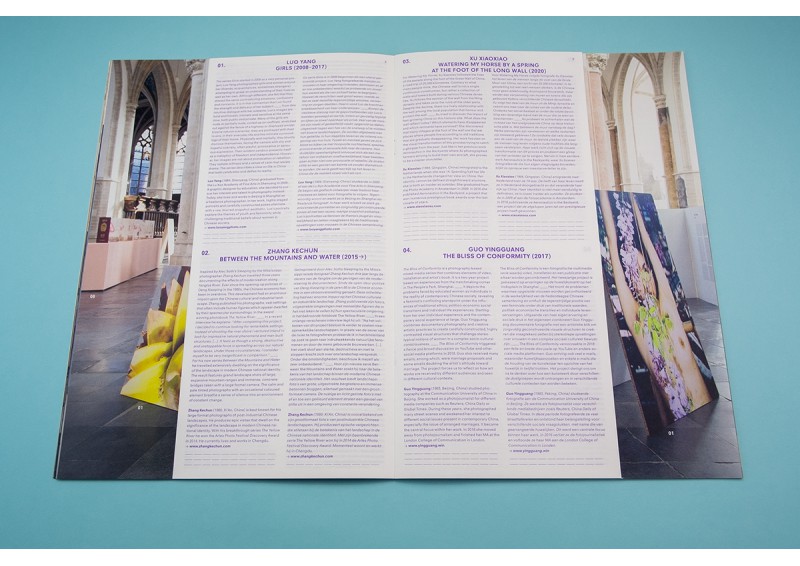 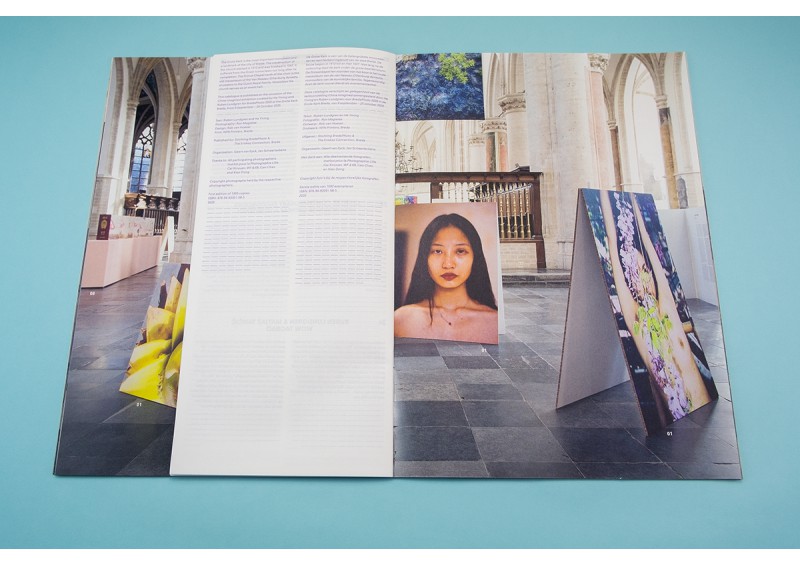 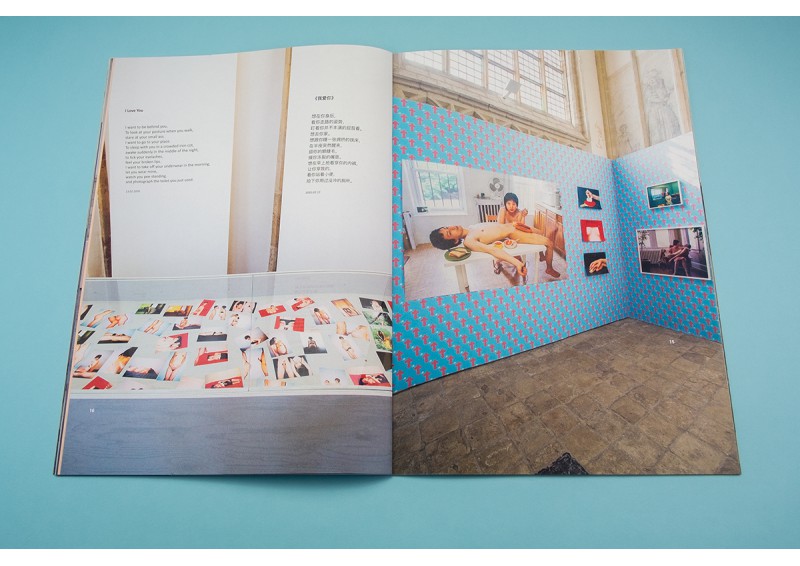 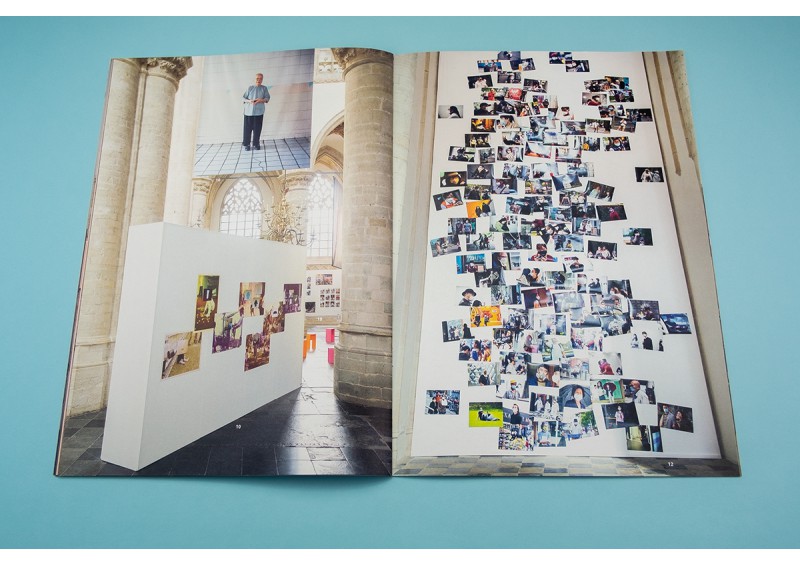 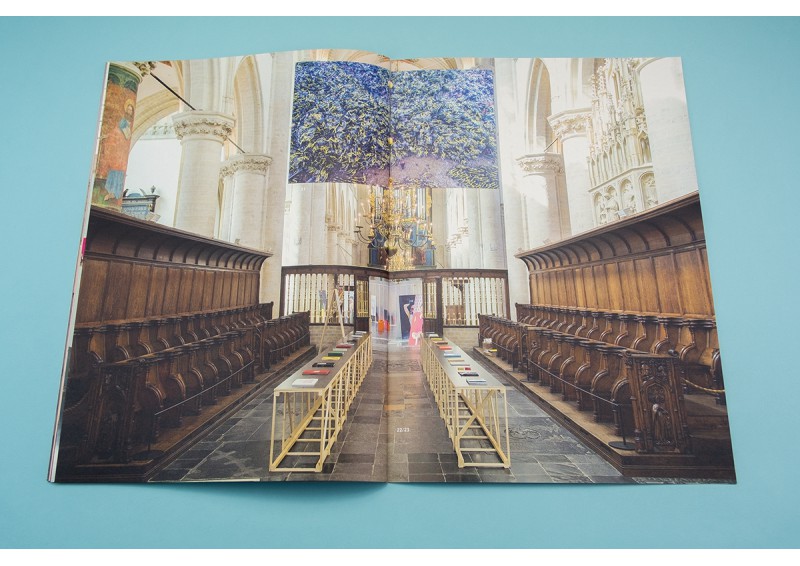 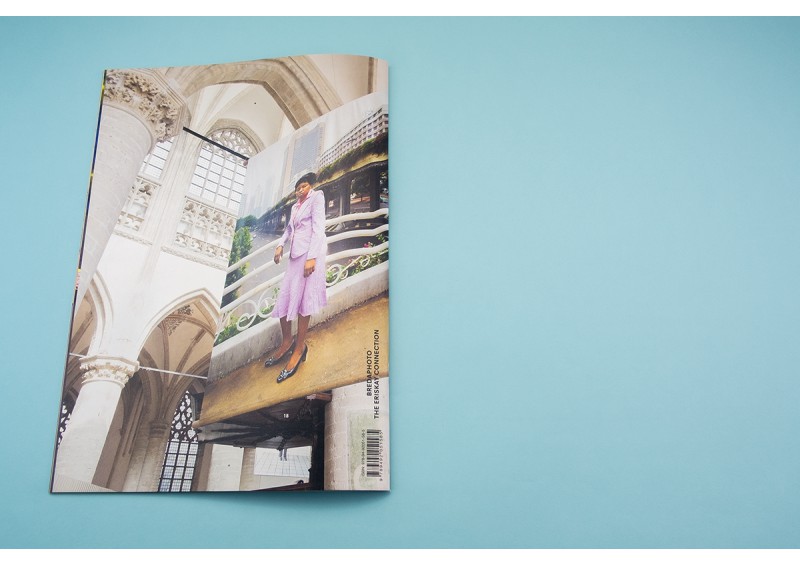 The Western imagination of China has been defined throughout history by 13th-century explorers such as Marco Polo and modern politicians such as Henry Kissinger. But also through stories that arose from the imaginations of writers who had never set foot in China themselves, but whose work nevertheless strongly influenced the Western view of China.

With China’s increasing visibility on the world stage, a wave of discussions and misunderstandings has arisen about its politics, economy, technology and culture. With the exhibition China Imagined, the two China-based curators He Yining and Ruben Lundgren have brought together a relevant selection of contemporary photographers who have been active in China over the past ten years. In doing so, they show the ambivalence, complexity and diversity of Chinese society.

China Imagined tries to understand the current construction of Chinese imagination and to investigate the problem of photographic representation in intercultural contexts. In times of uncertain international relations amid a global pandemic, the exhibition seeks to help bridge the undeniable gap of misunderstanding between the Western and Chinese audiences.

About He Yining (1986, China)
Curator and writer He Yining graduated from the London College of Communication. For over a decade she has been working independently specialising in photographic and visual art. Her practice is principally focused on the way in which photography is able to freely straddle the boundaries of fine art, responding to and raising questions about contemporary, historical and social issues through interdisciplinary means. These curatorial projects have been held in museums, galleries and other institutes in both China and Europe. Among her most recognised projects are Photography in the British Classroom (2016), The Port and the Image (2017), and Abode of Anamnesis (2019)
www.heyining.com

About Ruben Lundgren (1983, the Netherlands)
Beijing-based photographer and curator Ruben Lundgren graduated from the HKU University of the Arts Utrecht in 2005 and moved to China soon after where he obtained his master’s degree at the Central Academy of Fine Arts in Beijing. He made a name within the conceptual photography duo WassinkLundgren with publications as Empty Bottles (2007) and Tokyo Tokyo (2010). FOAM showed a retrospect of their works in 2013. He now works as a photographer for Dutch newspaper De Volkskrant and as an independent curator of Chinese photography. Together with Martin Parr he co-edited The Chinese Photobook (2015) and with Timothy Prus he published MeNu (2018) a tasty collection of Chinese vernacular food photography.
www.rubenlundgren.com