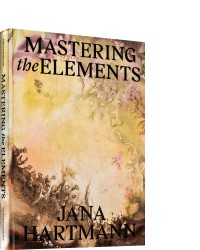 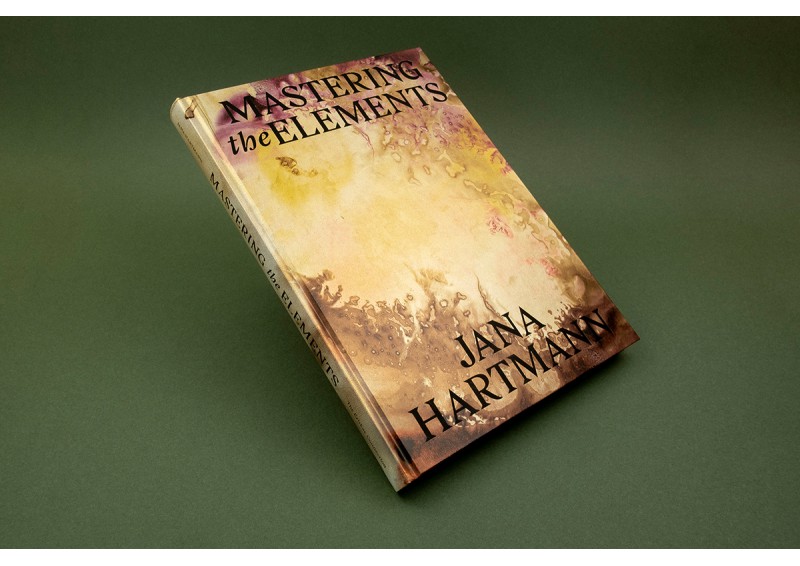 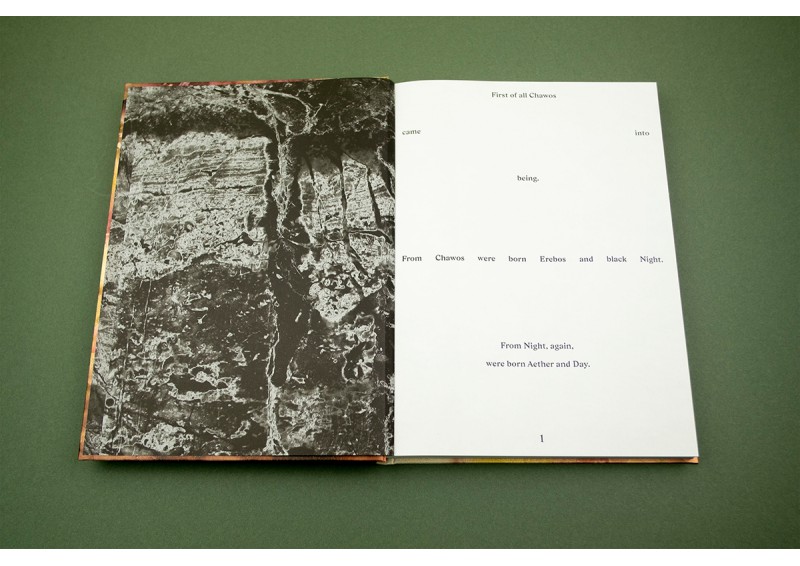 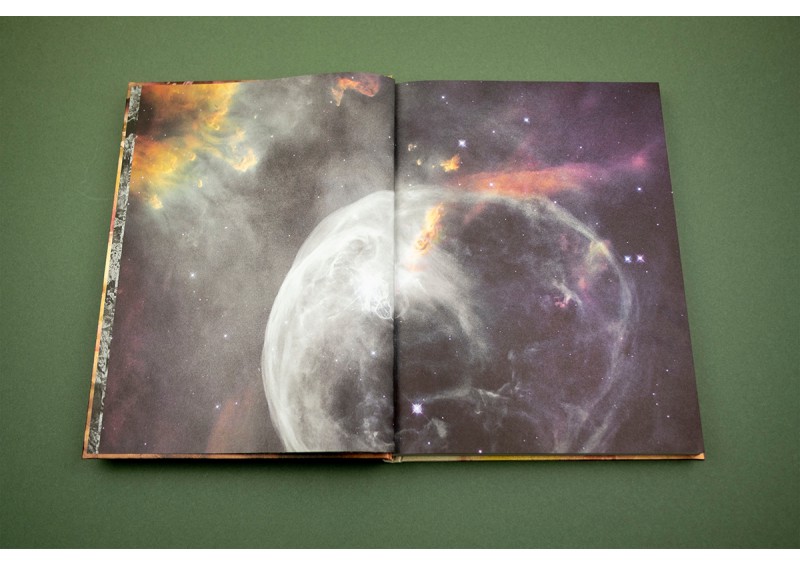 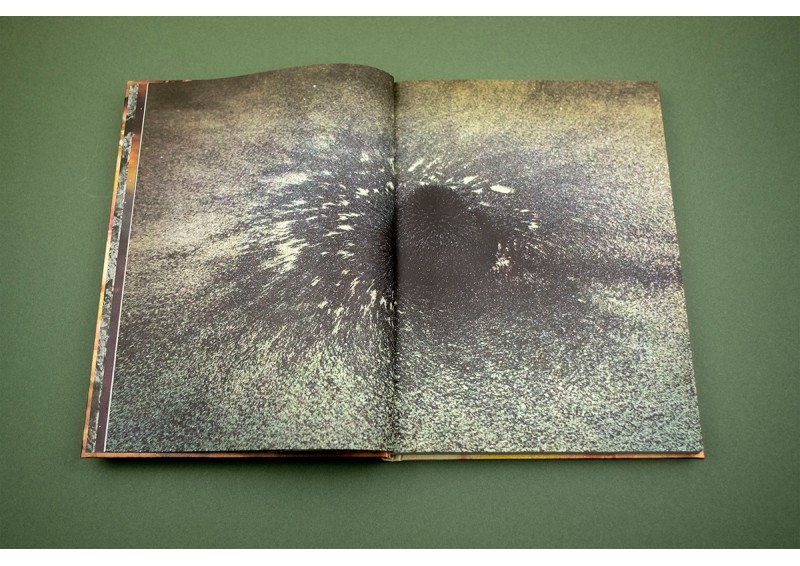 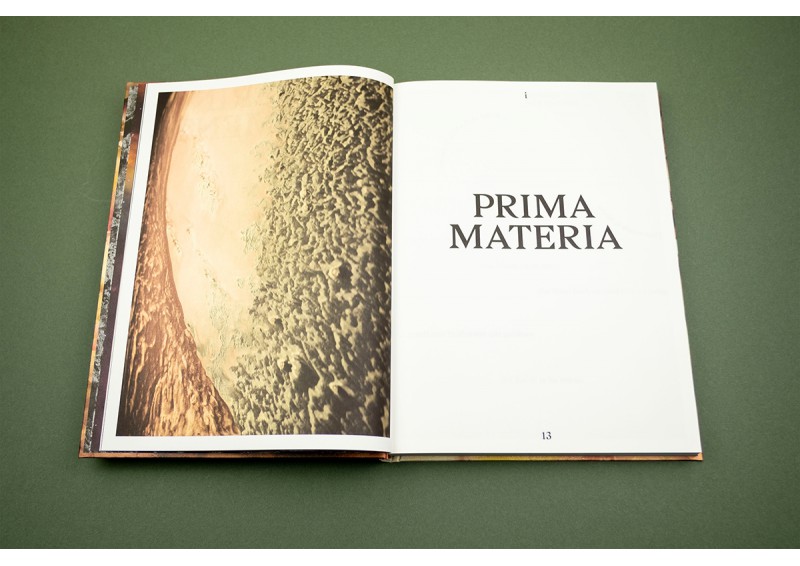 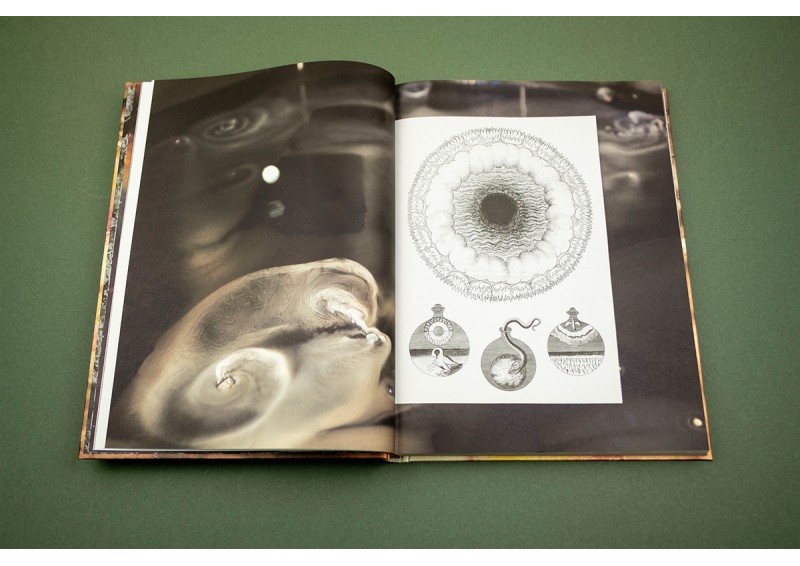 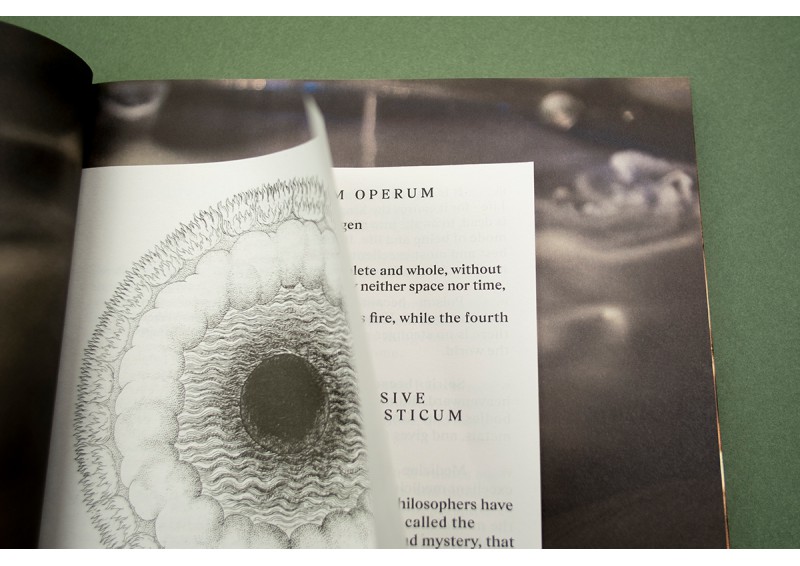 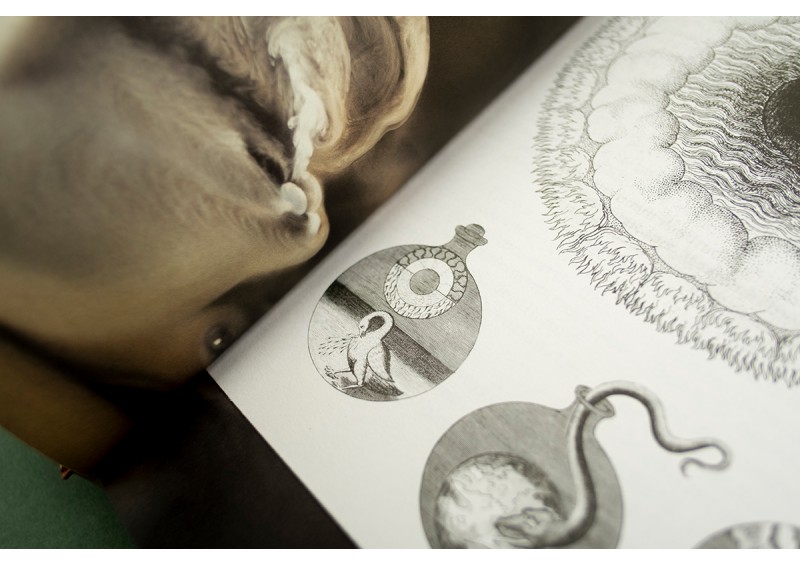 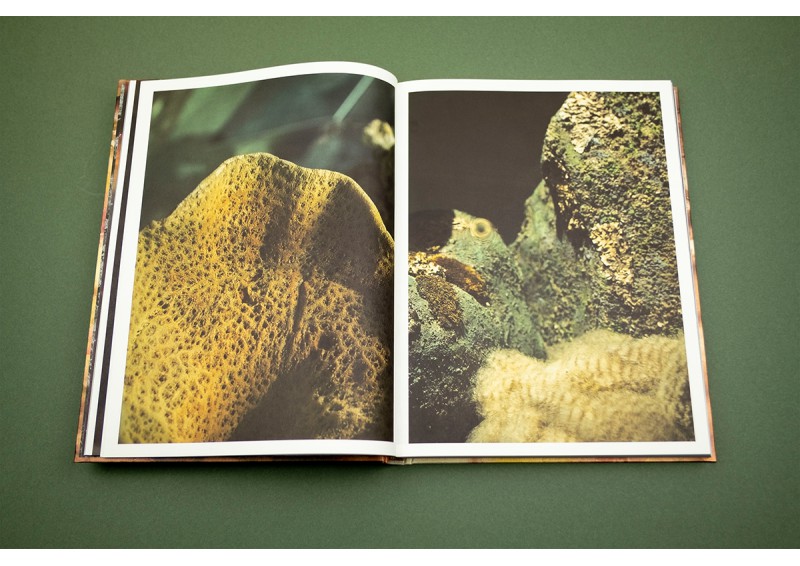 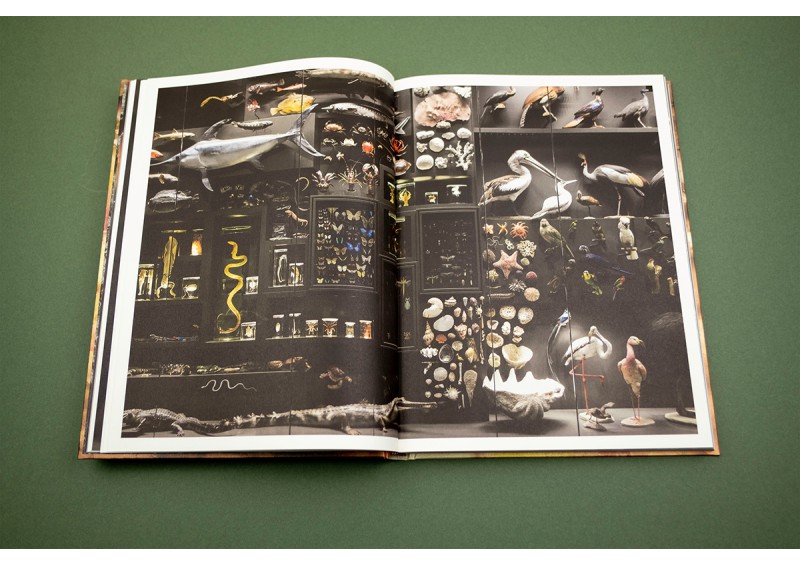 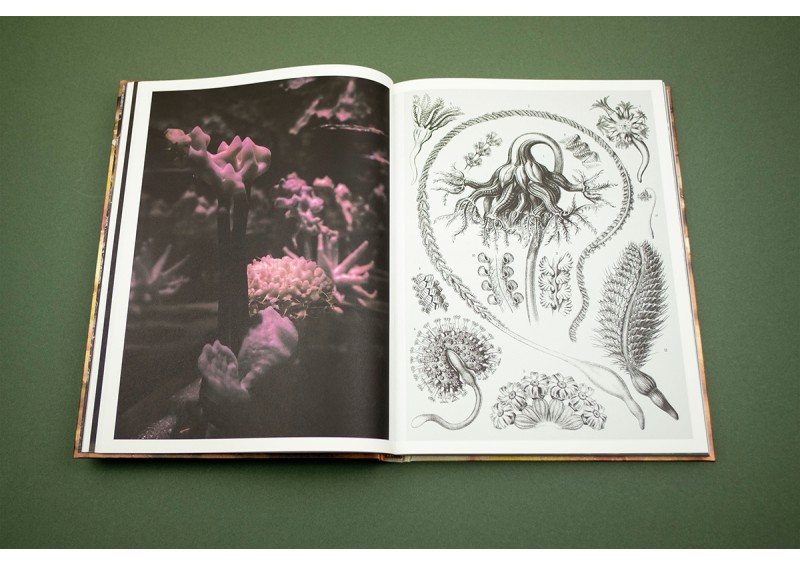 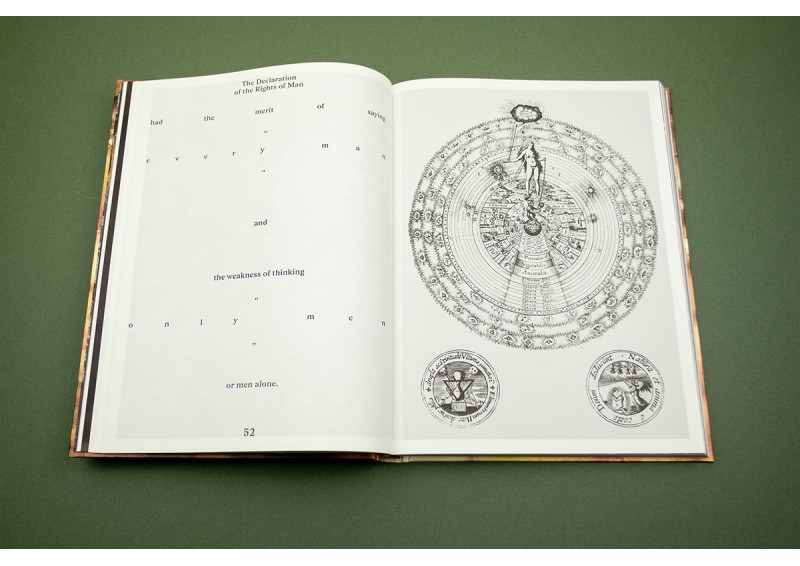 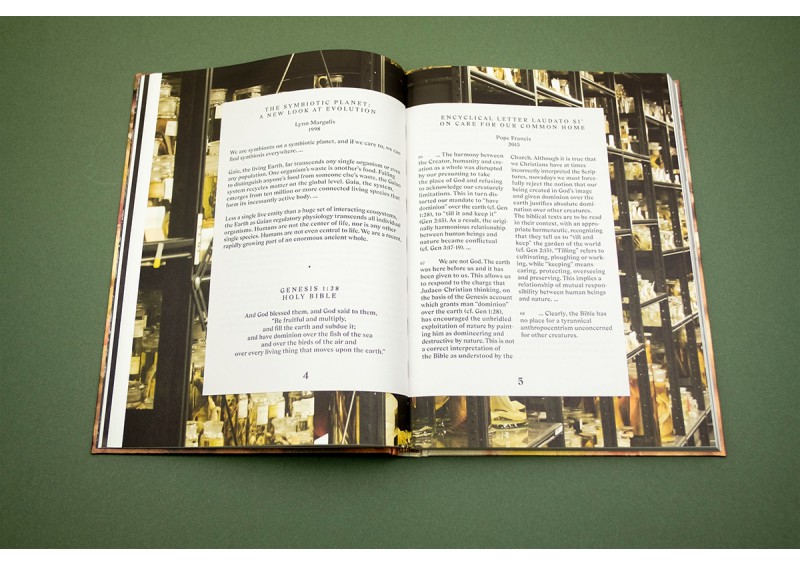 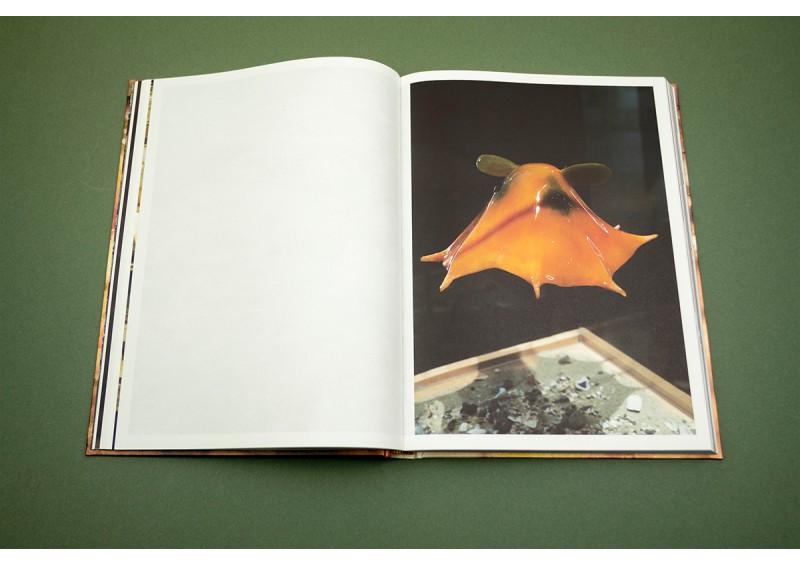 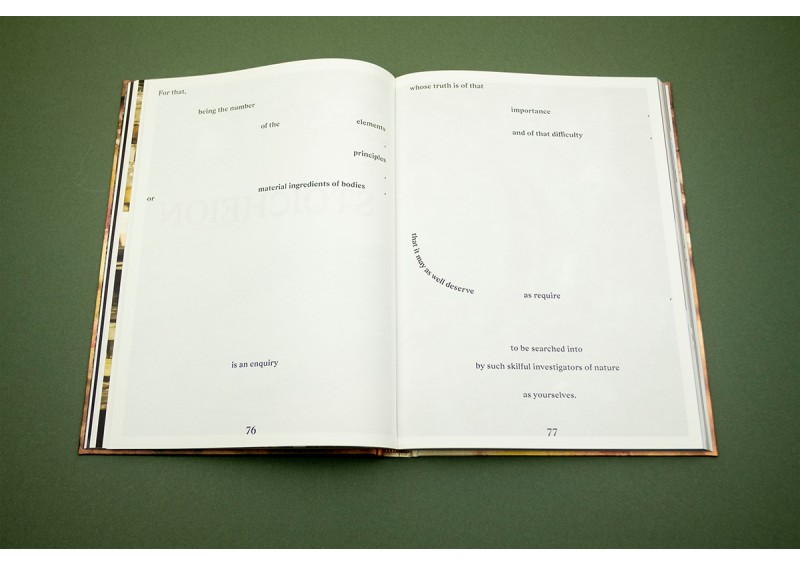 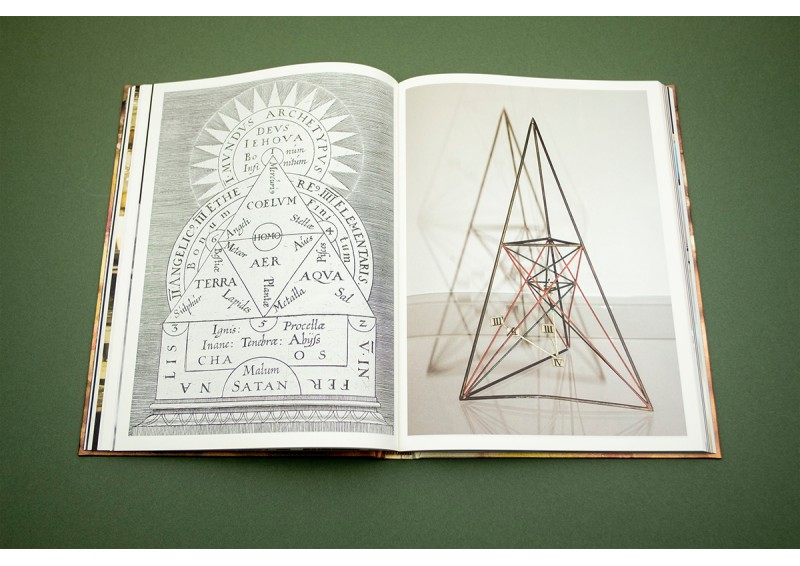 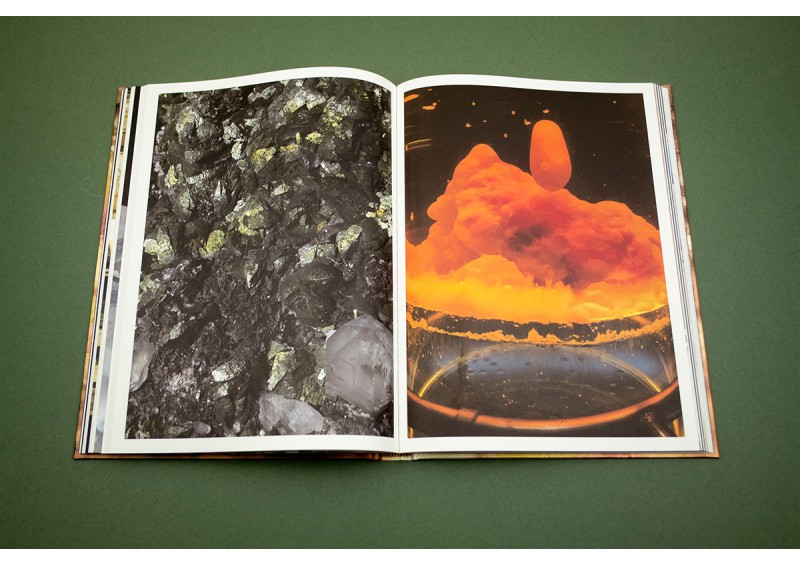 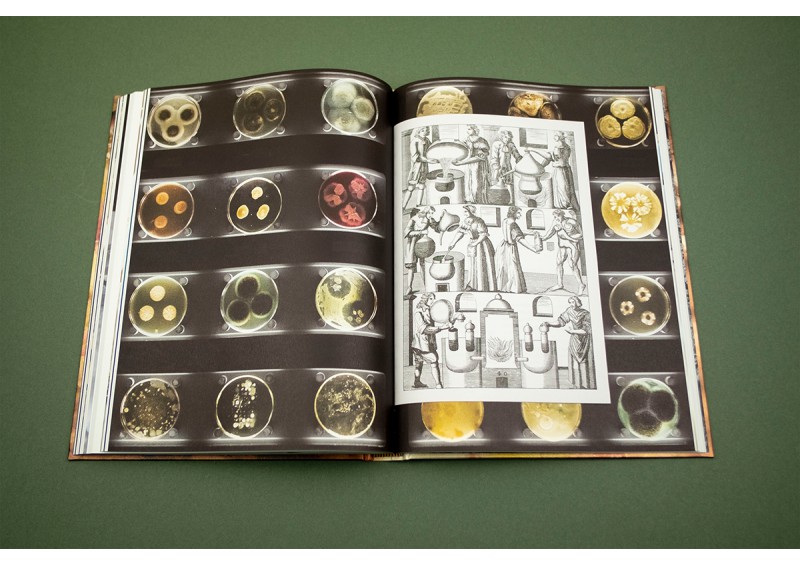 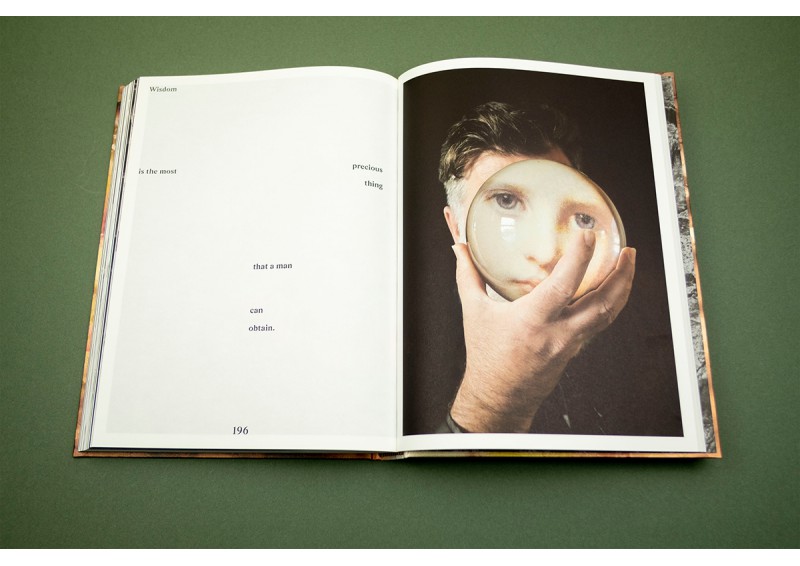 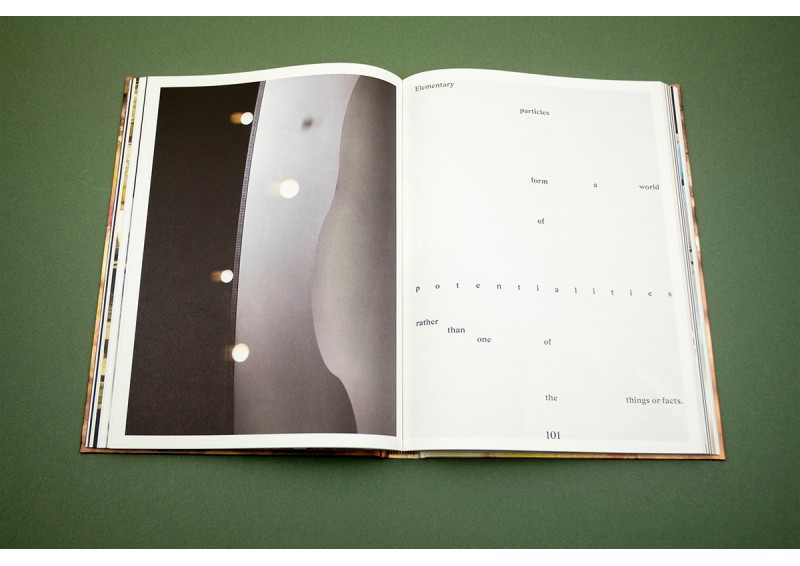 Mastering the Elements is a photographic research on the scientific exploration and conquest of nature from the beginnings of alchemy until the present day. As history shows, scientific findings often have profound implications for society and the lives of individuals. On the other hand, the underlying research is not per se unbiased, but subject to its respective social and historical environment as well as to varying commercial and political interests. Consequently, ethical questions not only around the direction and objectives of modern-day research, but furthermore about the boundaries for the deployment of scientific results should be part of a broader social discourse.

In her work Jana Hartmann addresses various topics that have captivated the curiosity of researchers throughout history and in which the borders of scientific understanding continue to be pushed ever further. Examples being the concept of matter which today is advanced by quantum physics or the pursuit of prolonging human life, reenergized by discoveries in the fields of biogerontology and transhumanism.

The artist took her selectively framed photographs from scientific experiments, natural history exhibits, studio models, and nature itself. By juxtaposing them with excerpts from alchemical writings, scientific papers, and ethical viewpoints, she initiates an intriguing interdisciplinary dialogue between multiple narrative perspectives – the visual artistic, the allegorical alchemistic, the philosophical and the scientific.

About Jana Hartmann
Jana Hartmann lives and works in Frankfurt am Main (DE). She was trained in visual arts as a visiting student of the Master of Arts program at Cranbrook Art Academy in Bloomfield (US). In 2017 she received a scholarship from the Istituto Europeo di Design in Madrid (ES). Hartmann’s work is inspired by contemporary scientific and philosophical questions, and focuses on exploring the relationship between human and nature by studying research publications and engaging with scientists. Since 2012 Hartmann’s work has been shown in numerous international art shows. Mastering the Elements is Hartmann’s first published photo book.