> A Guide Through Hue 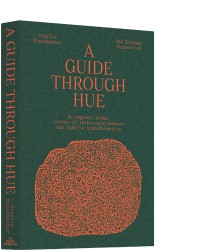 A Guide Through Hue 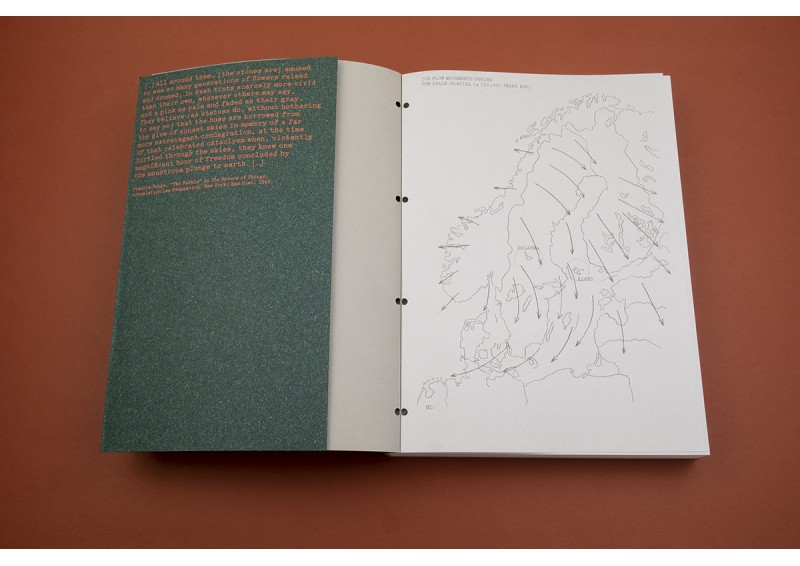 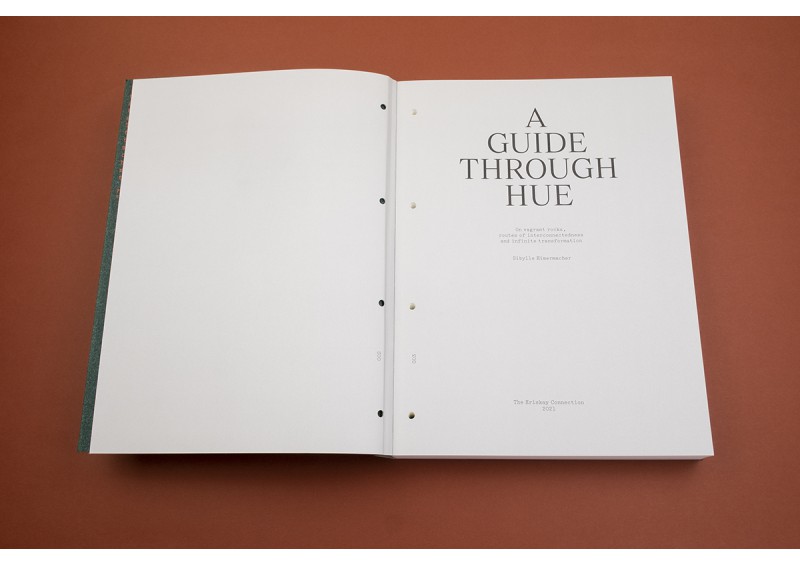 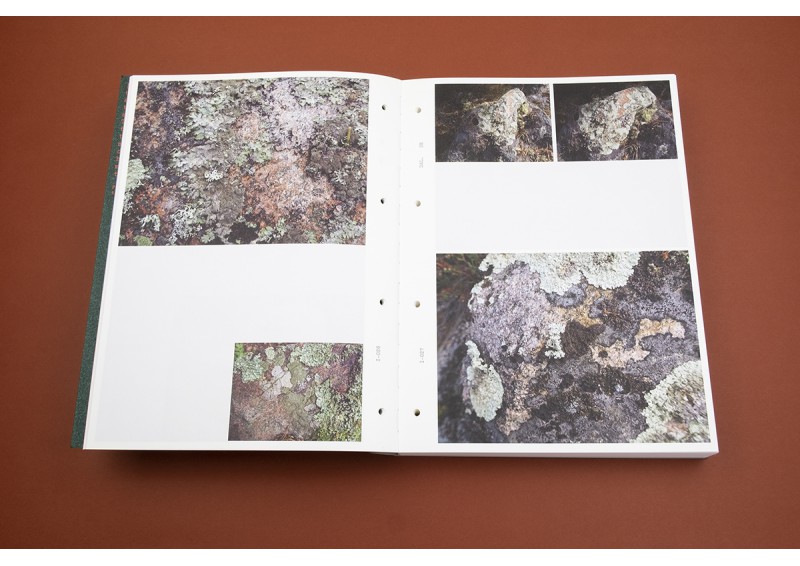 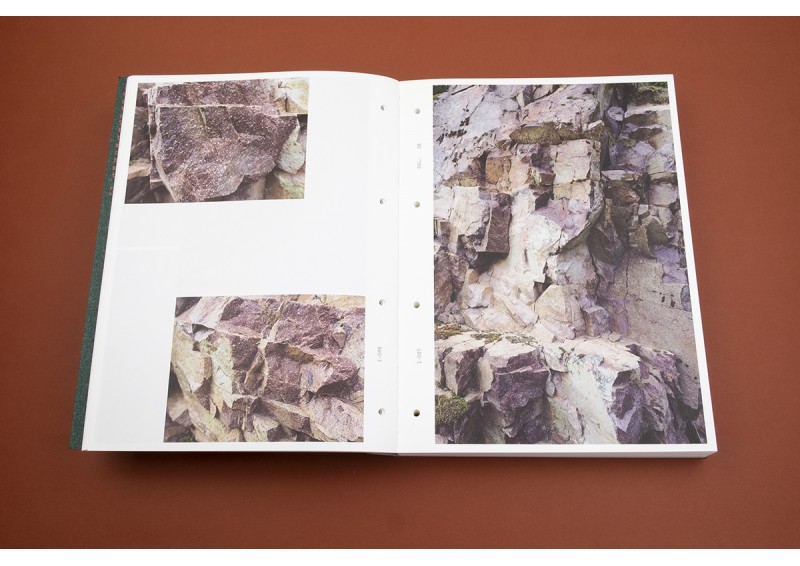 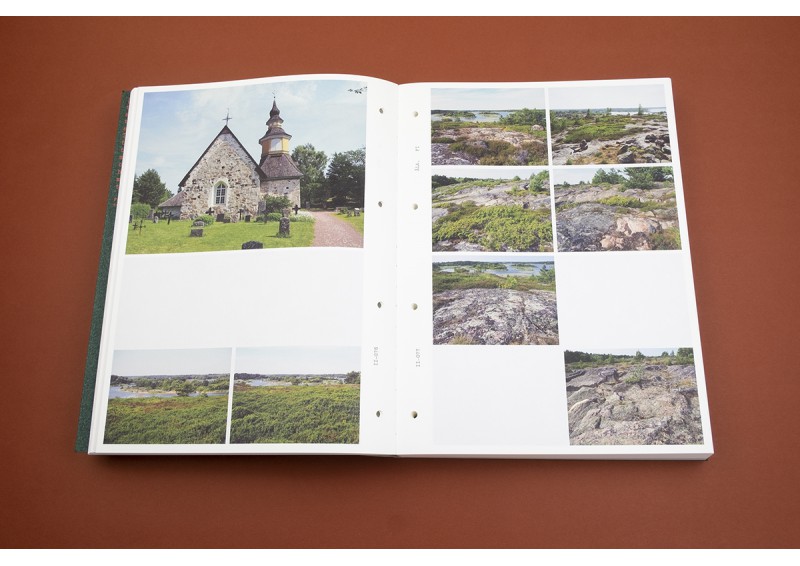 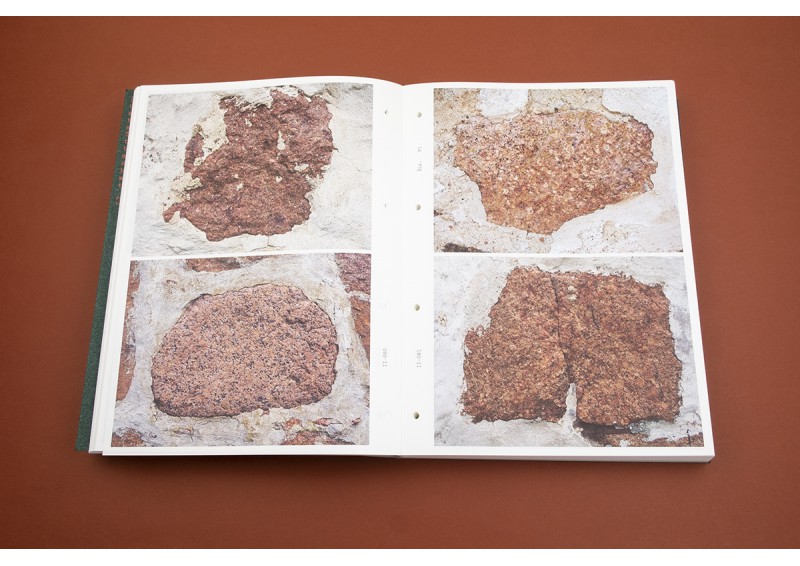 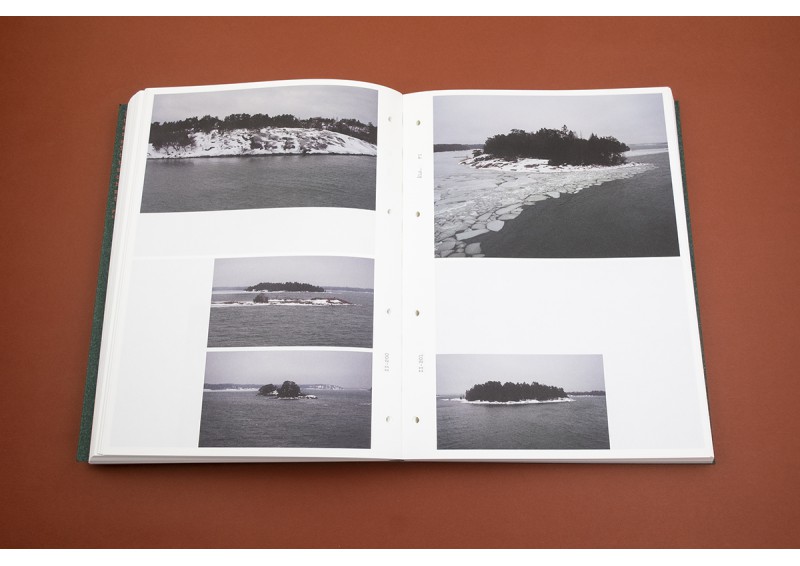 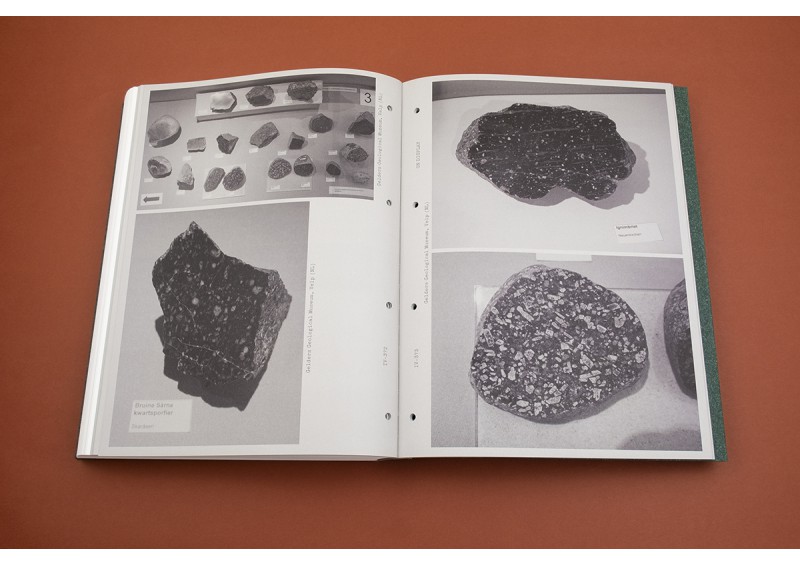 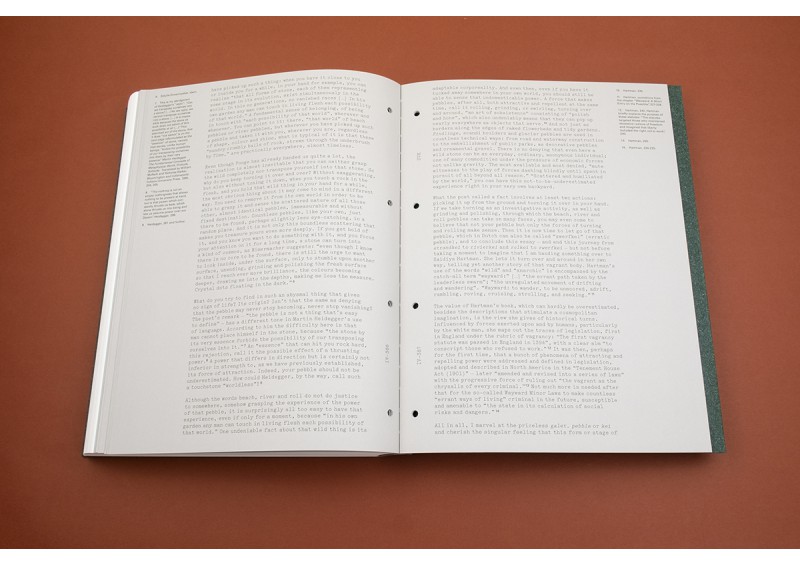 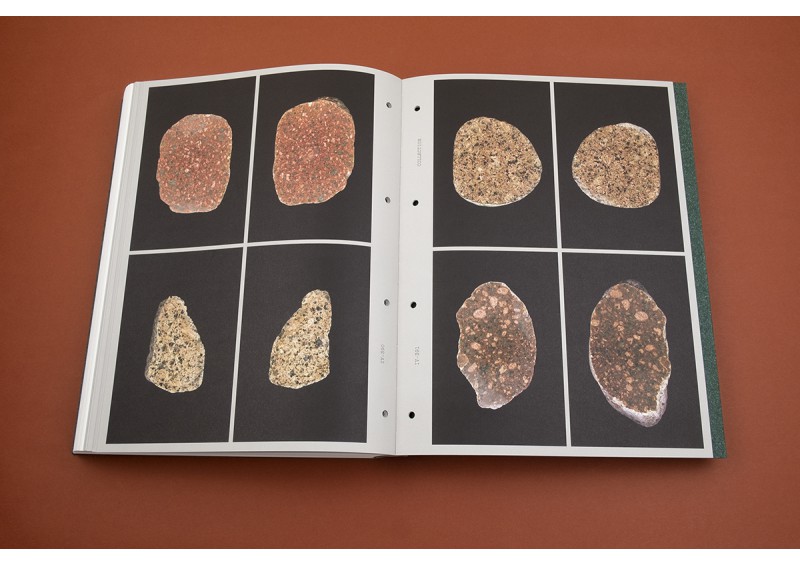 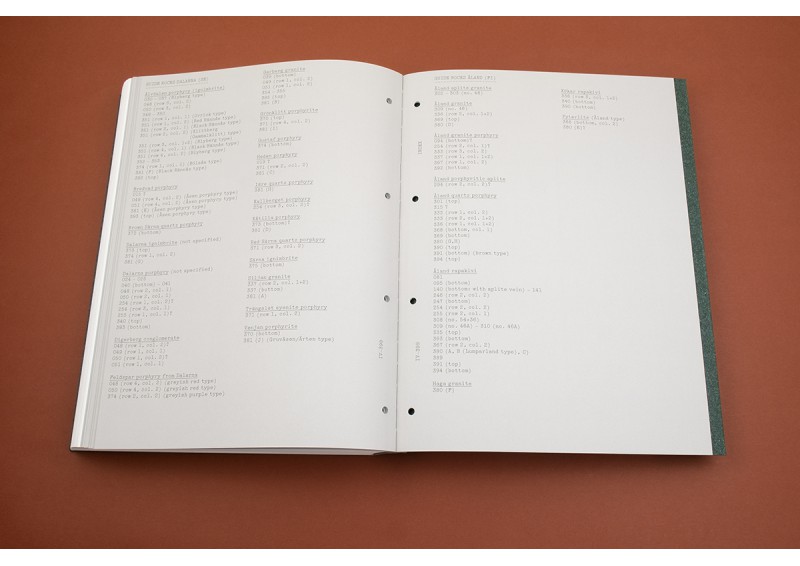 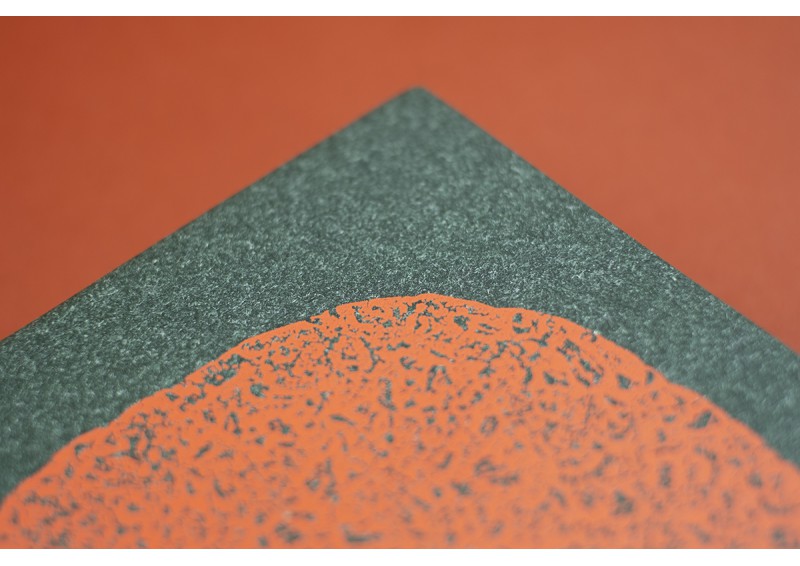 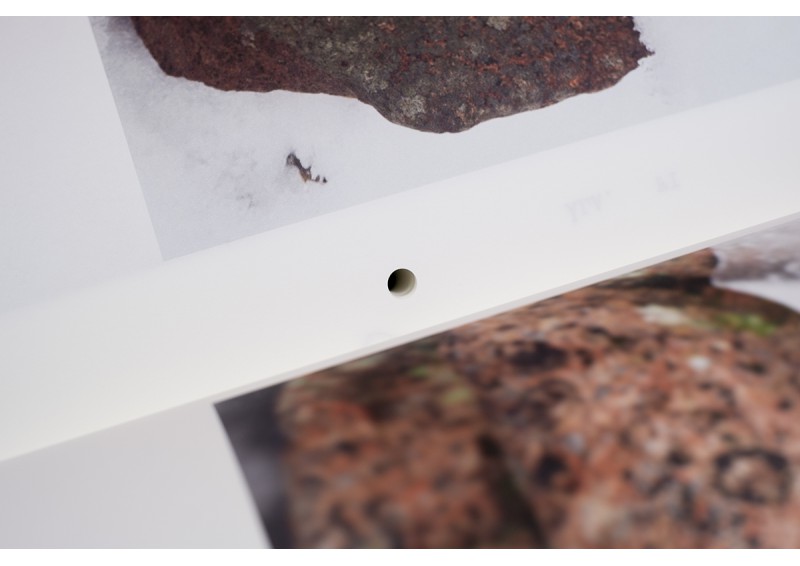 Born and raised in Germany, Sibylle Eimermacher (DE) has now lived in the Netherlands for over twenty years. Ever since childhood, she has been drawn to the rocky landscapes of Scandinavia. A few years ago, her eyes fell upon the reds, browns and purples of granite and porphyry found on sandy Dutch terrains. These stones speak of the migratory routes that they followed during the glaciations. Researching the geological backgrounds of these glacial erratics, she was pointed to two regions: the province of Dalarna in central Sweden and the Åland archipelago in Finland. Her urge to travel up north was reawakened.

A Guide Through Hue is a record of Eimermacher’s observations and leads the viewer to where the rocks are laid bare, to the open veins that pigment the landscape and guide the eye from the moment it is attuned to the hue. Reddish, pale pink, purple and brownish granite and porphyry, often bleached in various gradations through weathering; here and there accompanied by greyish and pale-coloured metamorphic rock interlaced with ornamental strands.

Leaving behind their native Scandinavian bedrock, their presence gradually spreads, scatters and finally fades into the Dutch flatlands; ignoring national borders as well as the boundaries of nature and culture. What can be seen on the one hand as representatives of a migratory, homeless state of being, can be experienced on the other as interconnectedness and surrender to the universal condition of constant change.

Including essays by Sybrandt van Keulen and Harry Huisman.