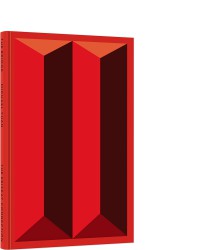 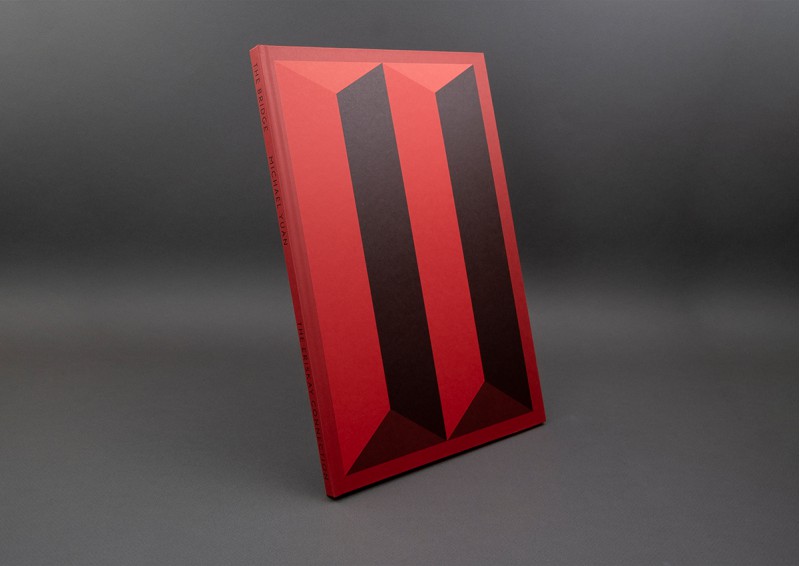 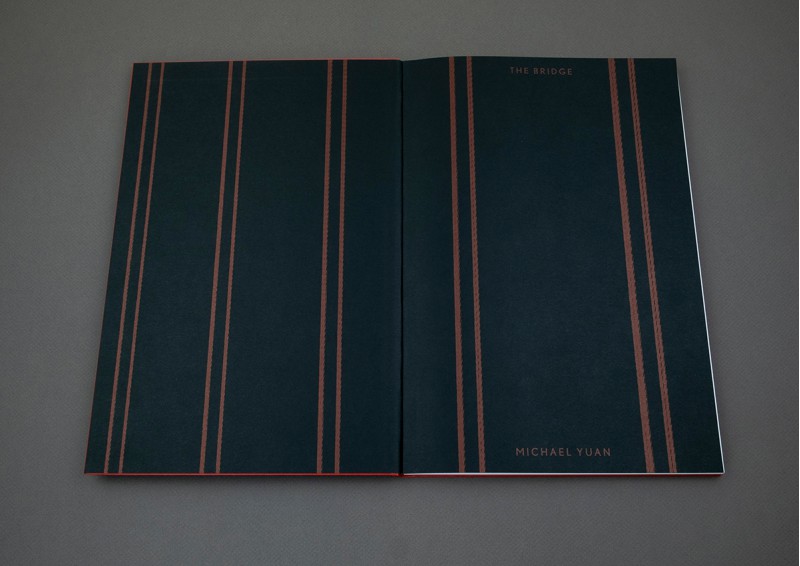 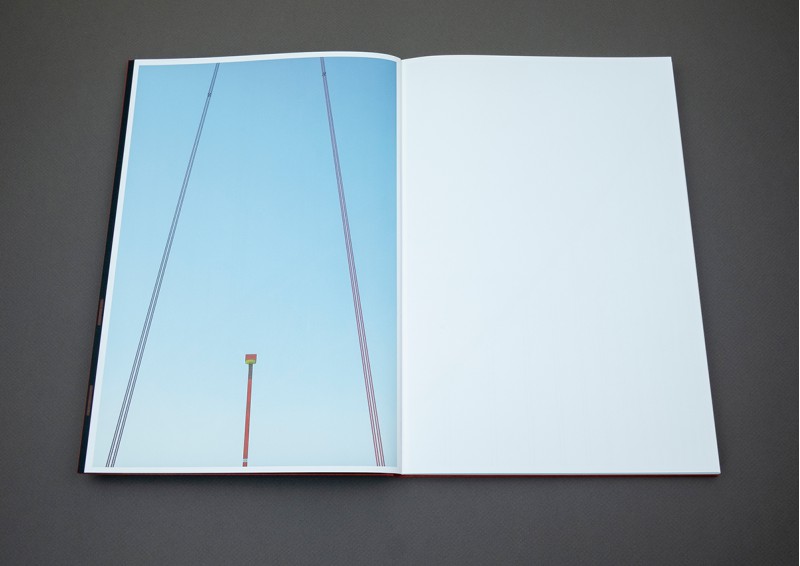 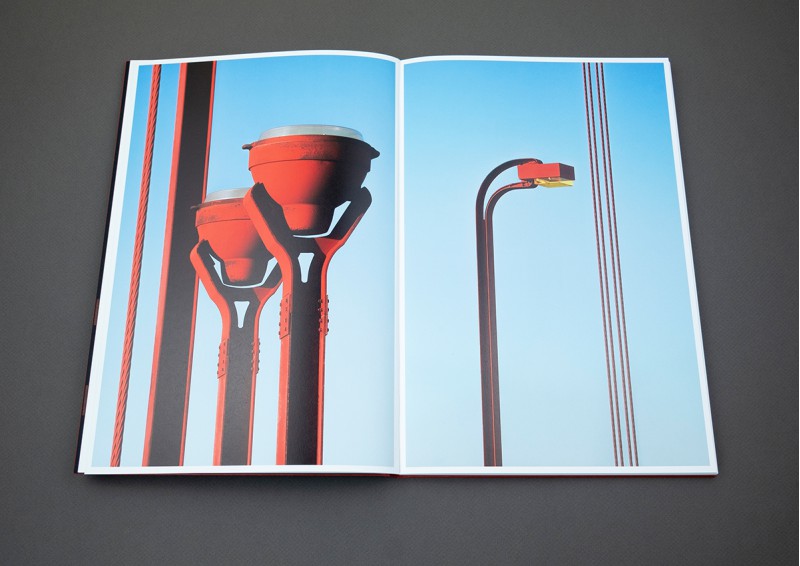 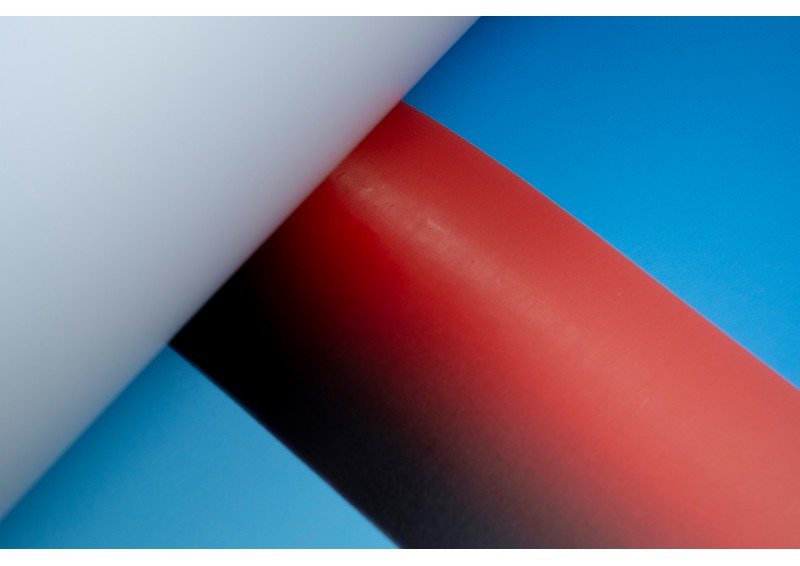 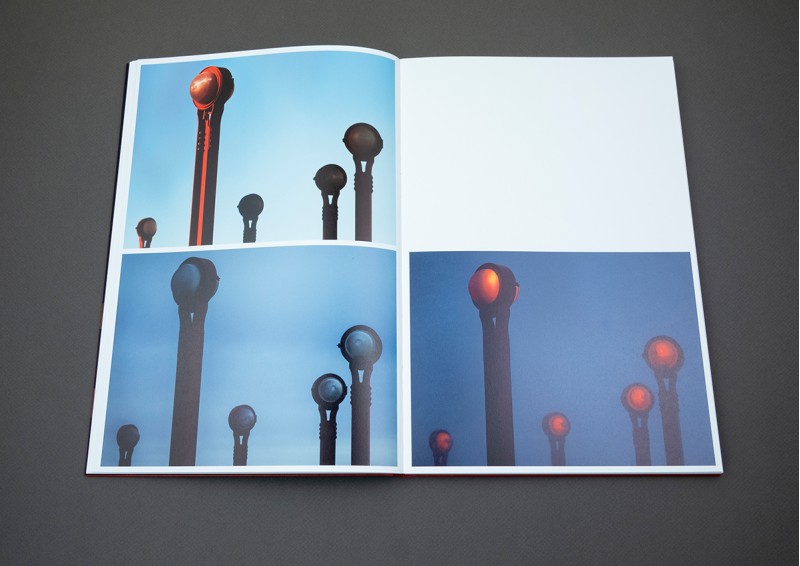 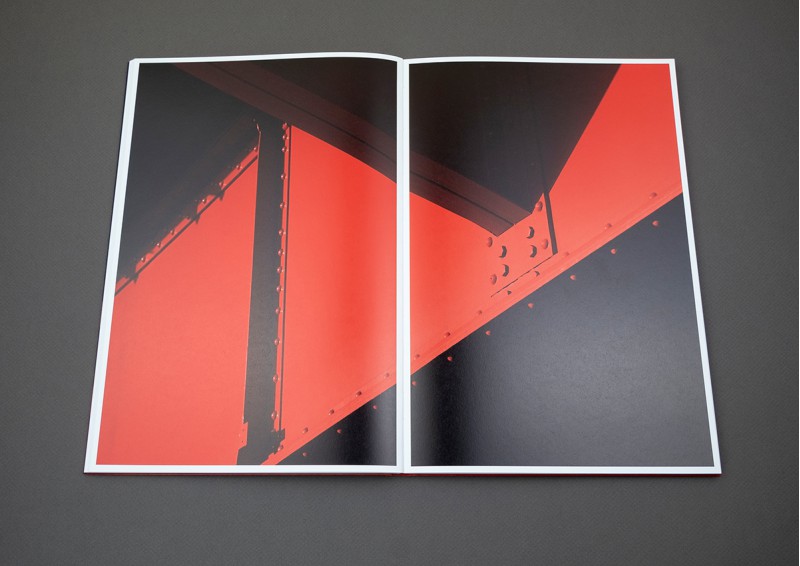 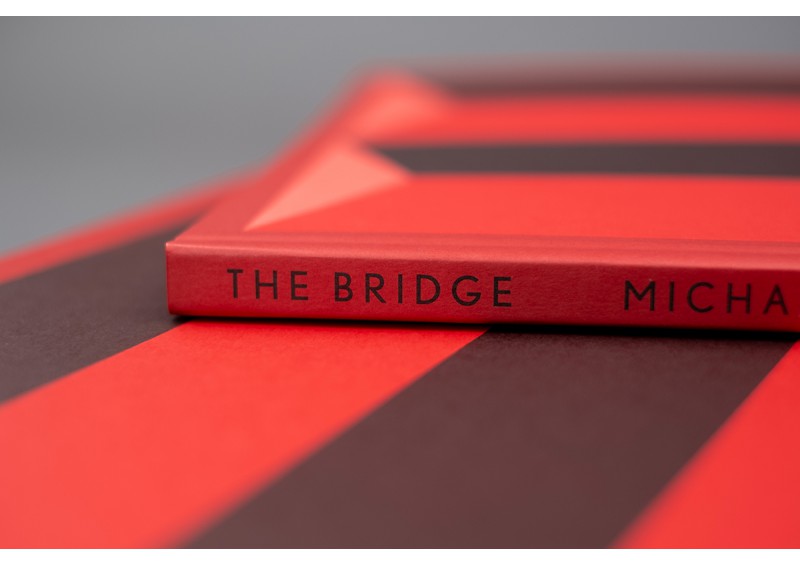 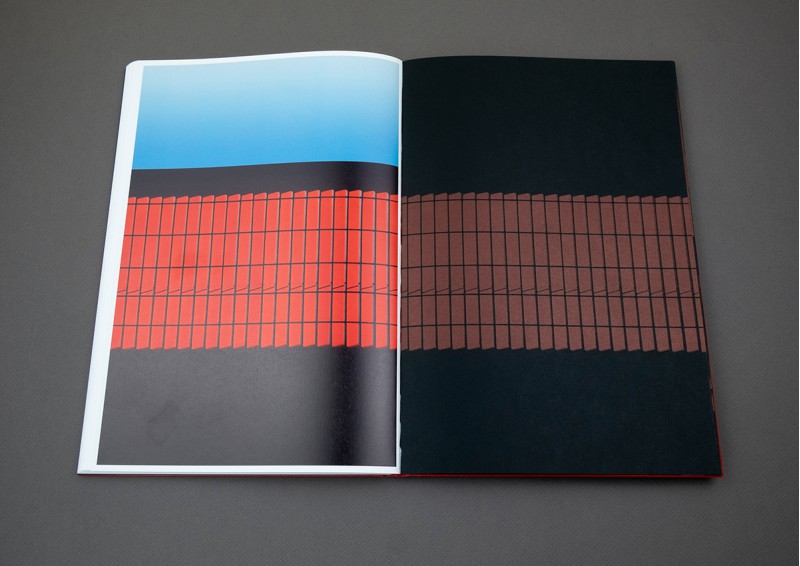 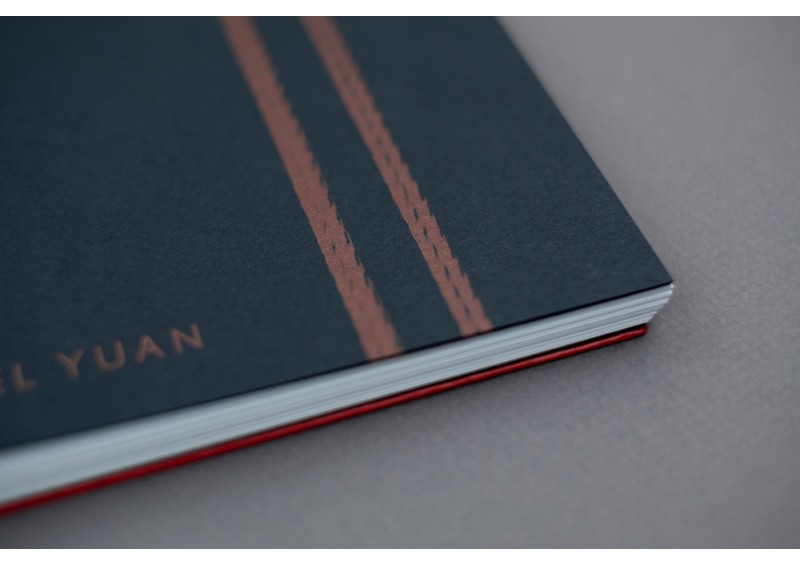 At last the mighty task is done;
Resplendent in the western sun

These are the first lines of a poem by Joseph B. Strauss, Chief Engineer of the Golden Gate Bridge. Acknowledged as one of the most phenomenal architectural and natural monuments in the world, the iconic orange bridge spans the one-mile-wide strait connecting San Francisco Bay and the Pacific Ocean.

From the opening in 1937 until this day forward, the overpass has been photographed and illustrated immeasurable times, mystifying an achievement no one ever considered possible. Every year forty million vehicles travel between the orange cables, welcoming visitors from around the world.

With The Bridge Michael Yuan (CA) paints an intimate portrait of the Golden Gate Bridge, a challenge towards the well-known perspectives of the monument, often observed in its mind-blowing entirety and completeness. The bridge in all its characteristic faces that have never been presented before. A study of its form, lines, shapes and distinctive colour: the imposing towers, stylised street lamps, gigantic cables, bolts, plates – each with their own distinctive geometry and shape, colour, sound and light.

About Michael Yuan
Michael Yuan is a visual artist motivated by challenging common perspectives of our world. His work brings attention to places, things, and people that have become more invisible after shifts in time and culture. He currently works as a software engineer in the field of autonomous transportation. The Bridge is his first published photo book.