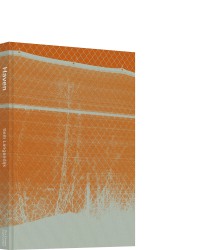 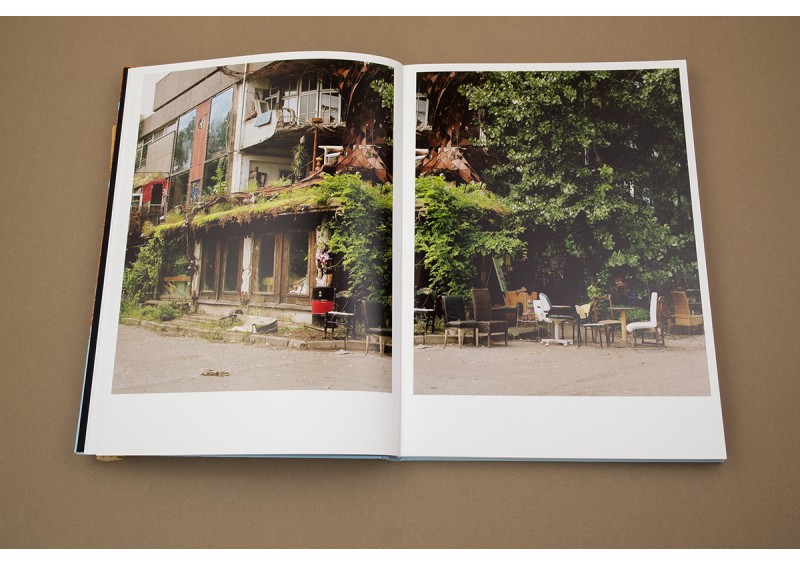 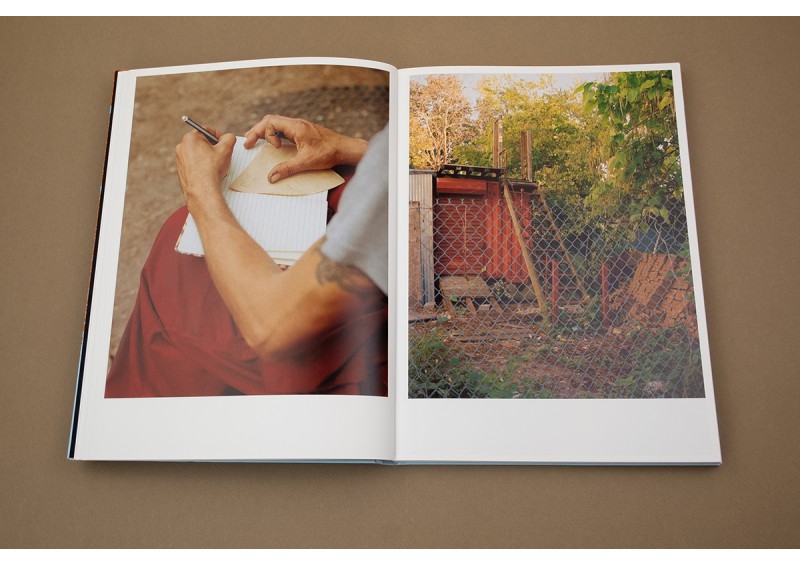 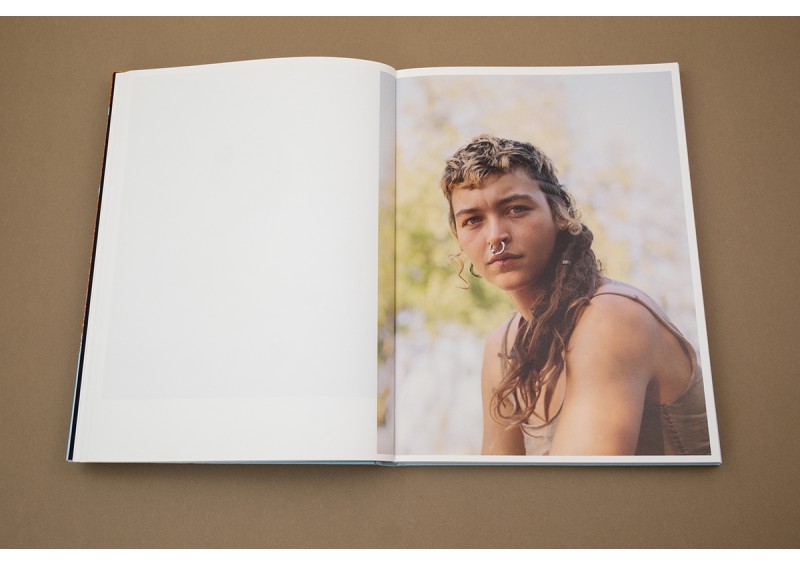 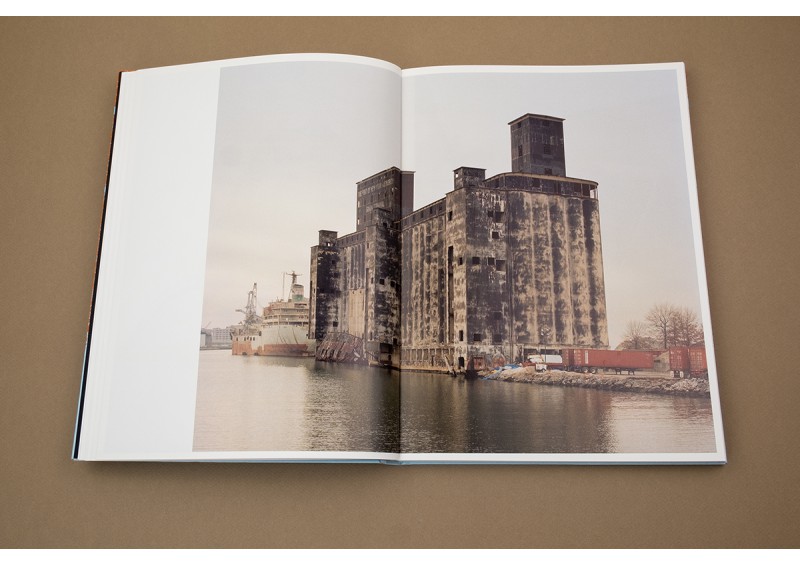 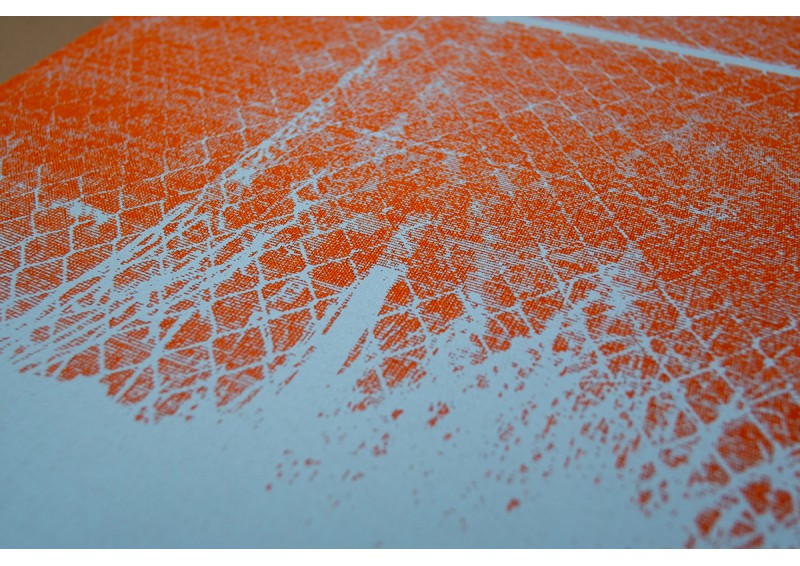 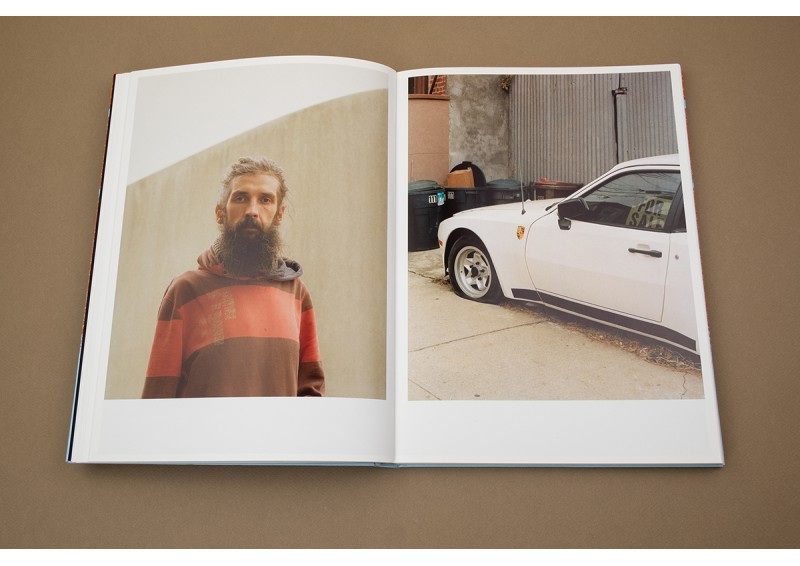 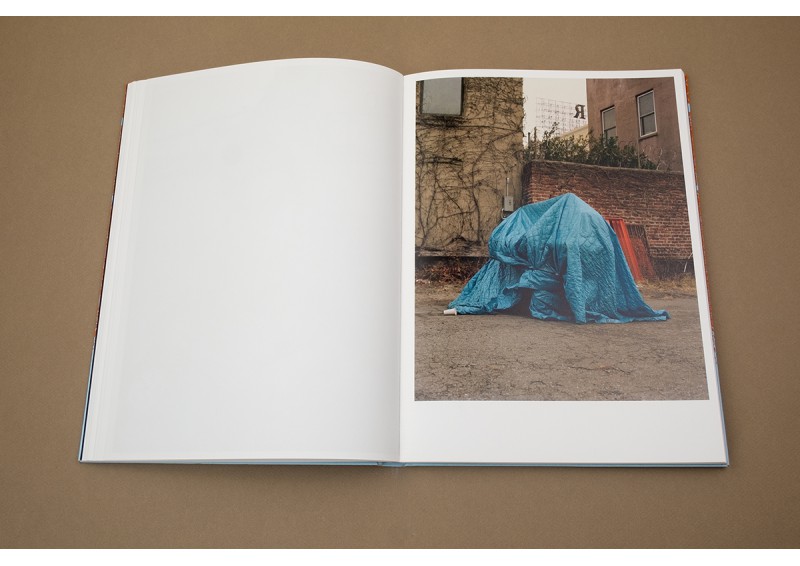 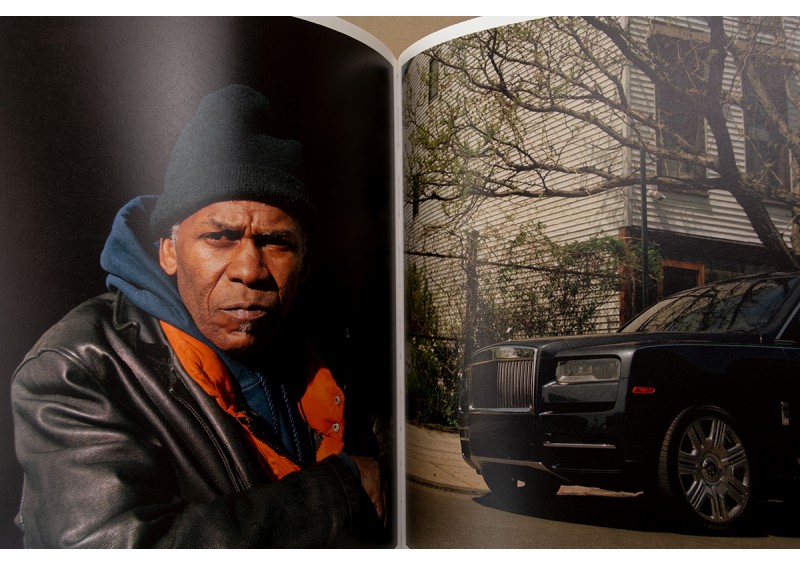 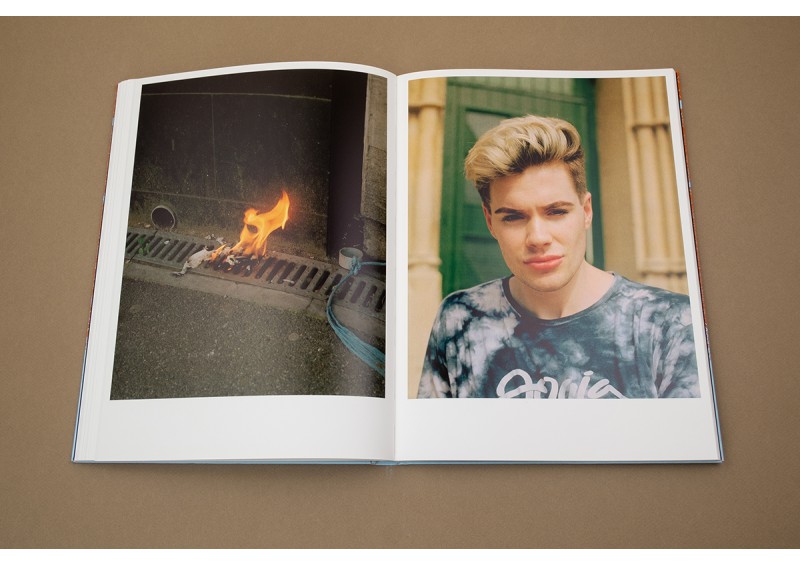 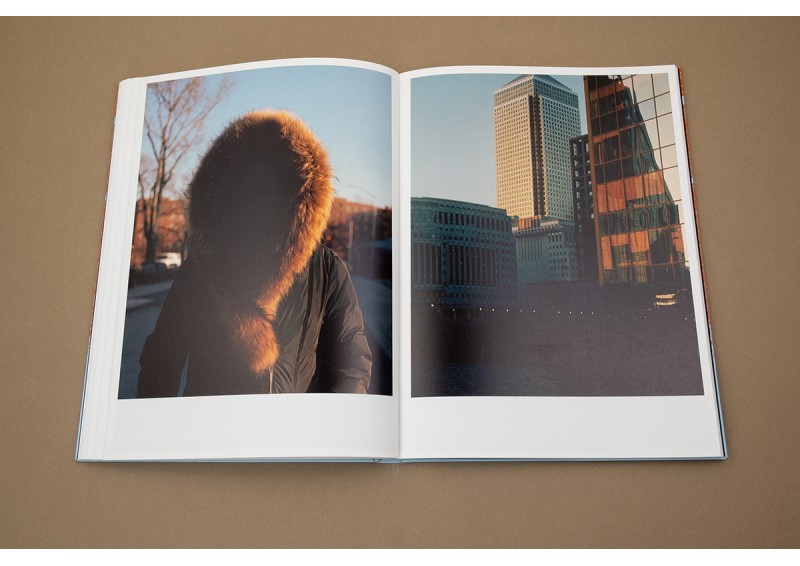 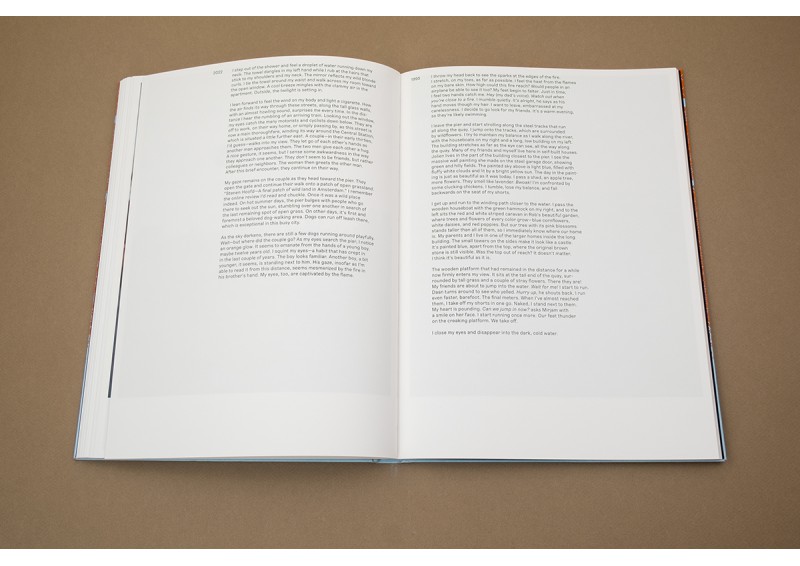 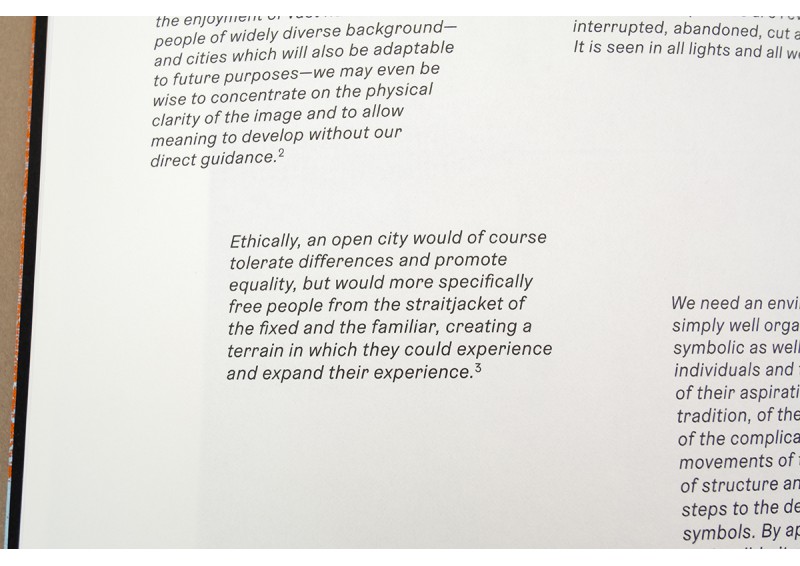 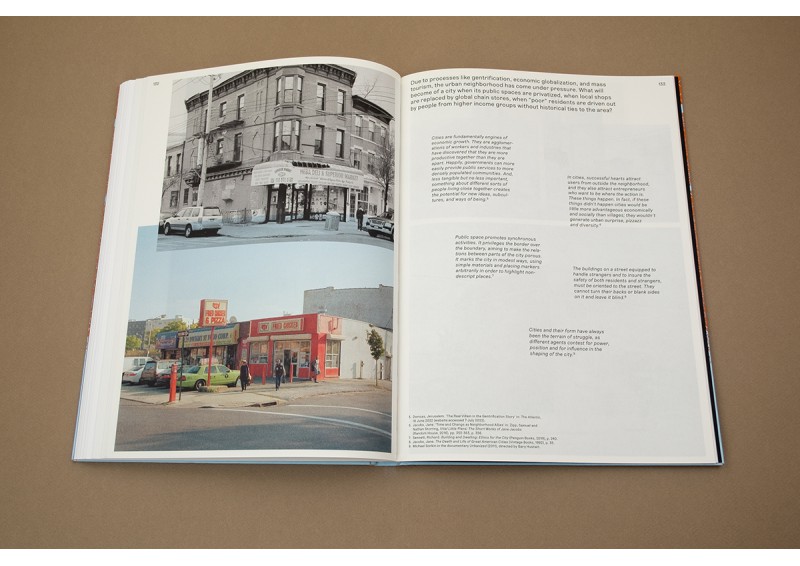 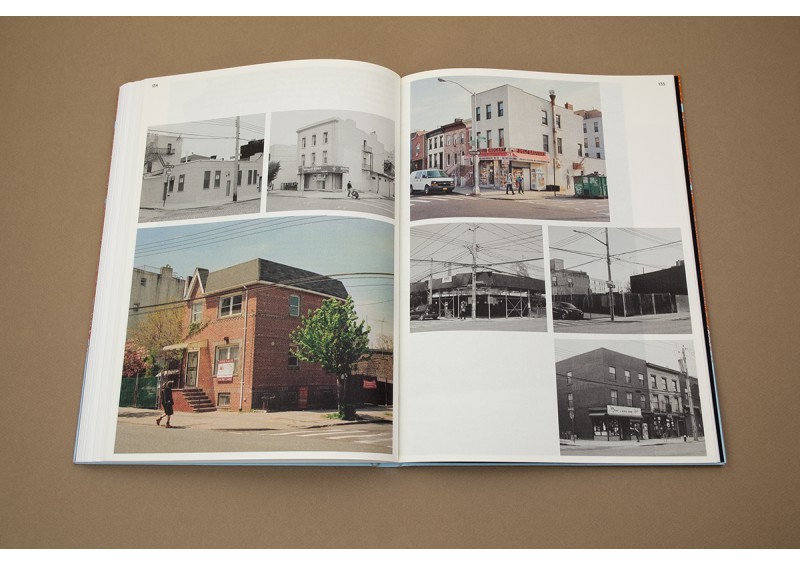 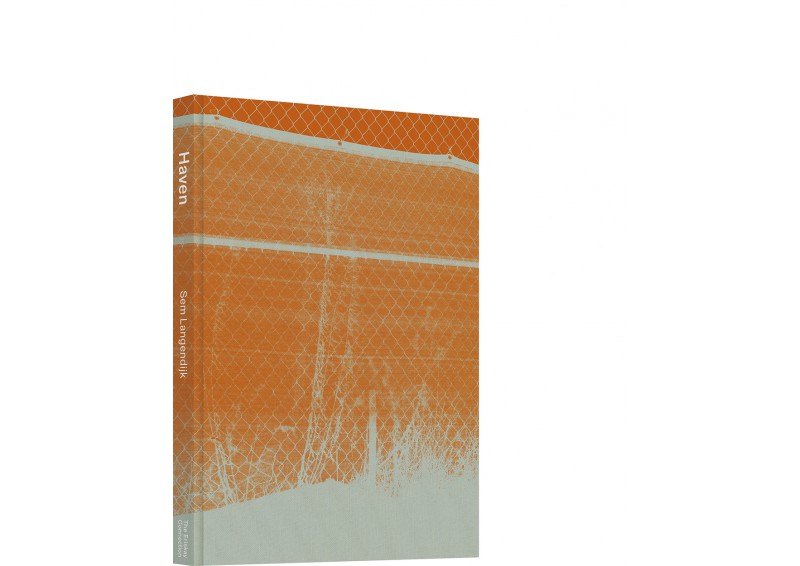 To whom does the city belong?

Haven tells the coming of age story of a boy in a rapidly changing environment, based on memories of surroundings that no longer exist. Sem Langendijk (NL) witnessed the unrooting effects of gentrification during his upbringing in the periphery of a large city. After the neighbourhood transformed into a waterfront, Langendijk realised he no longer identified with this area. He lost his connection to the place he lived in for nearly thirty years.

This body of work is the result of a long-term research project into shifting demographics, waterfront development and the dynamics of gentrification. Due to social inequality and urbanisation, people are continuously driven to relocate, particularly within post-industrial cities.

Haven brings together the environments of different port cities in a documentary fiction, highlighting the transformation of disused docklands and the communities that reside there. A second chapter contains the background research, providing context for the personal testimony that makes up the first part.