> Some Way Out of Here 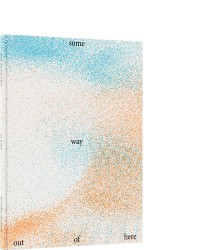 Some Way Out of Here 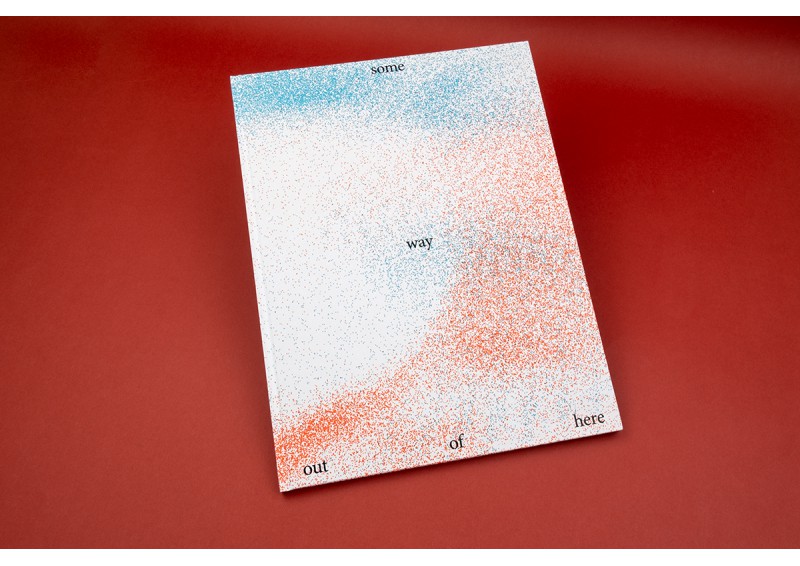 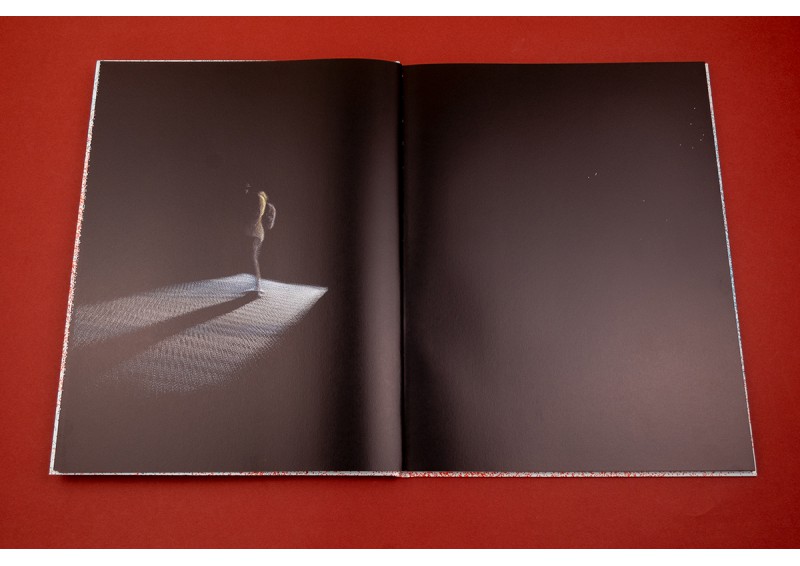 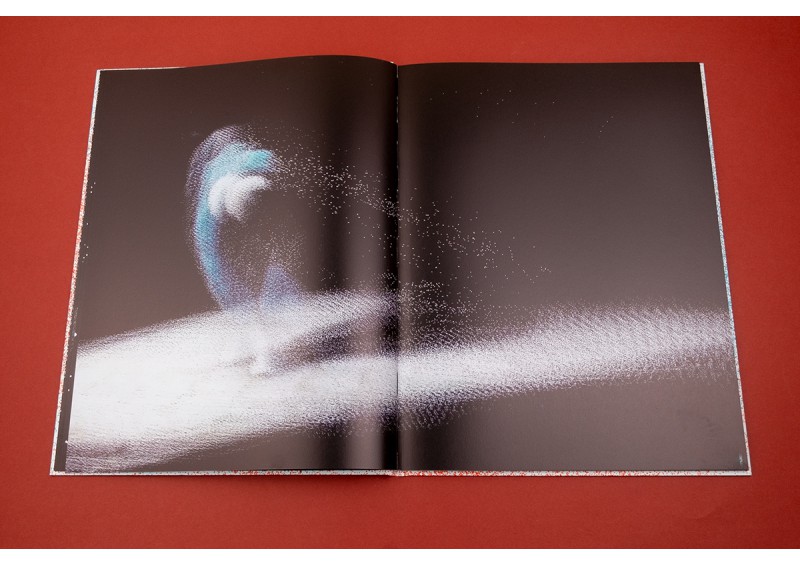 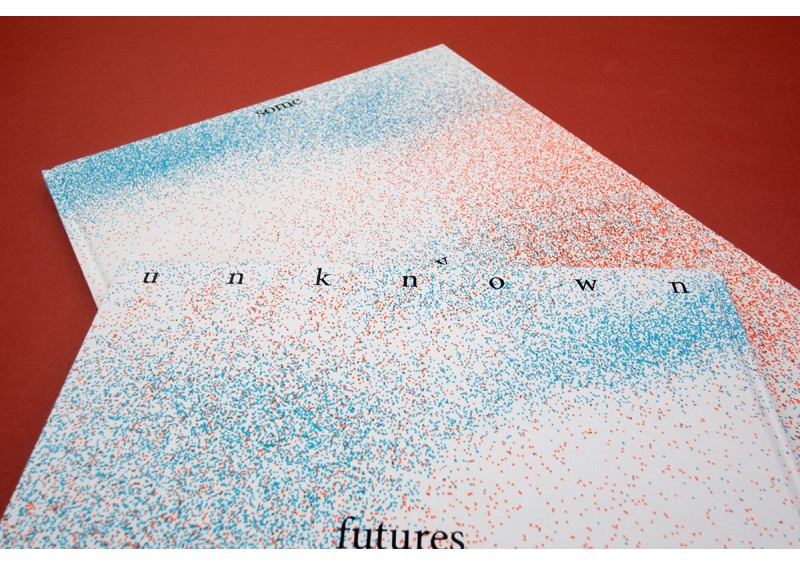 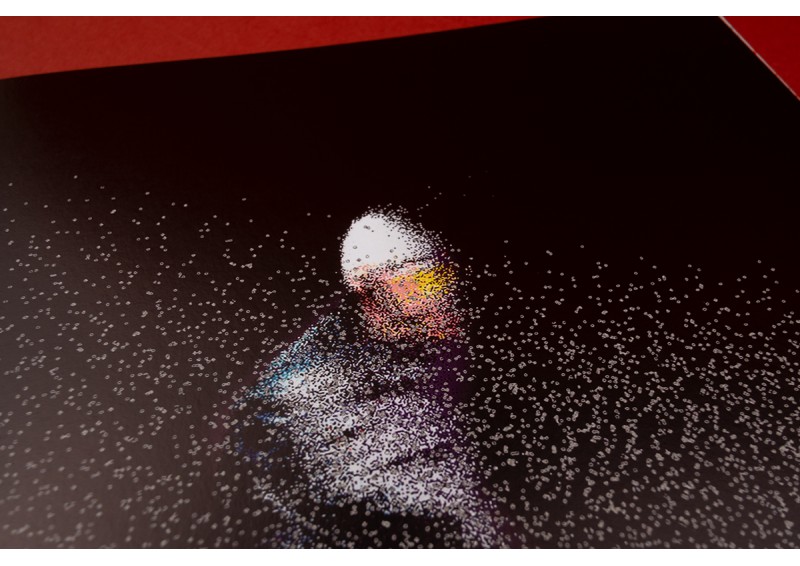 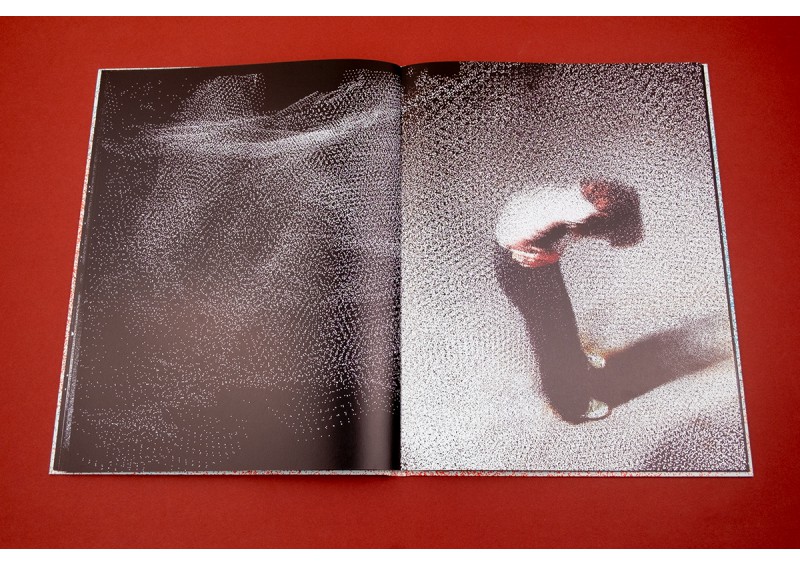 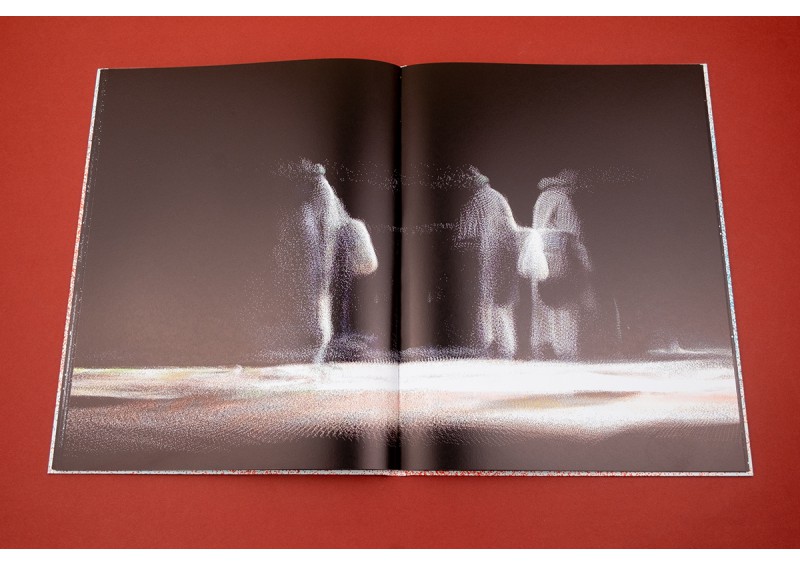 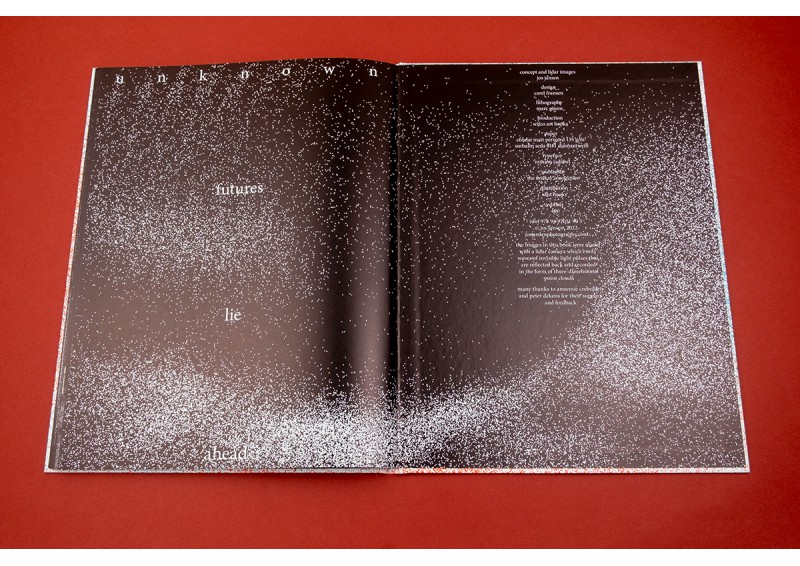 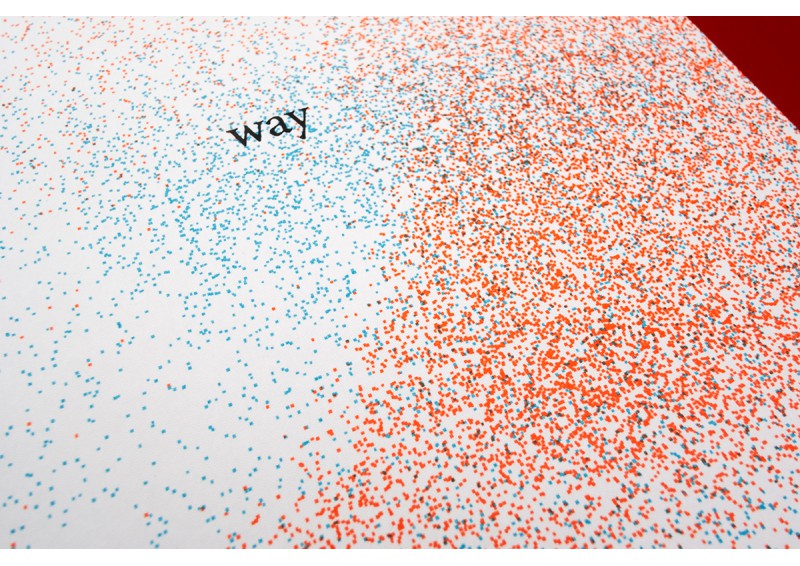 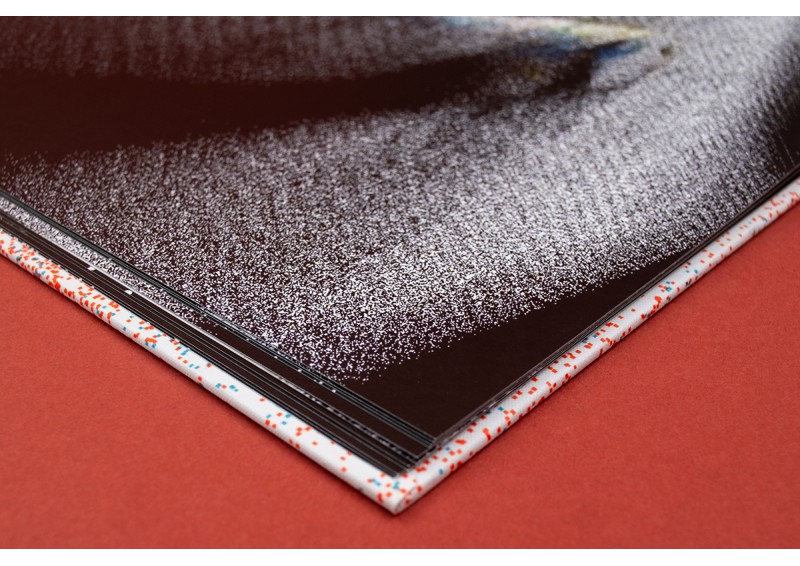 How can we visualise people’s state of mind in times of confusion and transformation?

Some Way Out of Here by Jos Jansen (NL) explores a new and different way to represent the uncertainty of the era we currently live in. He sought the limits of lens-based image making in a manner that resonates with the fluidity of this theme.

Jansen worked with a 3D LiDar camera that is also used in self-driving cars, for instance. LiDar technology emits invisible pulses of light which are reflected back and recorded in the form of three-dimensional, often mysterious, point clouds.

With this camera he scoured the streets of Paris, Berlin and Amsterdam, capturing people lost in their thoughts, questions and dreams.

--
Jos Jansen (NL) is a visual artist whose work spans image-making, writing, research and psychology. His chief concerns include learning to see where people’s boundaries lie, especially in relation to technology, science and nature. His work was published and exhibited in the Netherlands, Spain, France, Belgium, United Kingdom, Russia, Japan, the United States and South Korea. Some Way Out of Here is Jansen’s sixth book published by The Eriskay Connection.