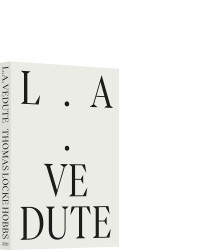 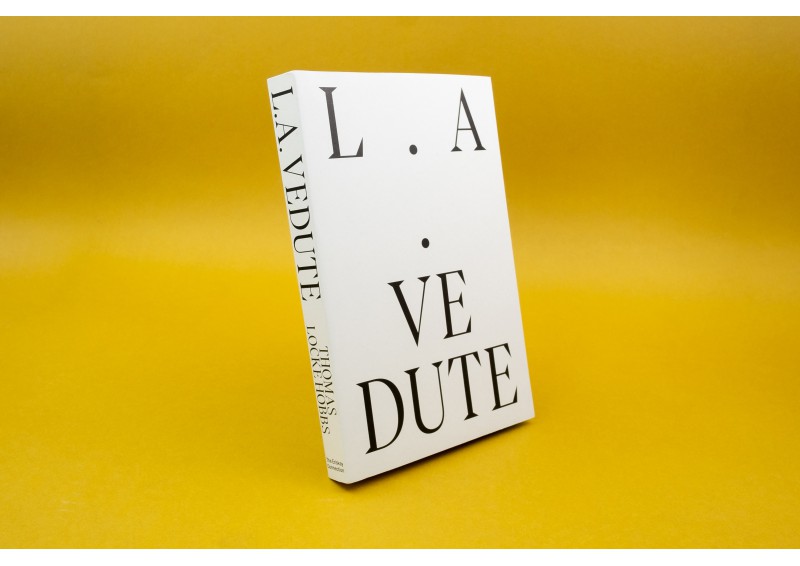 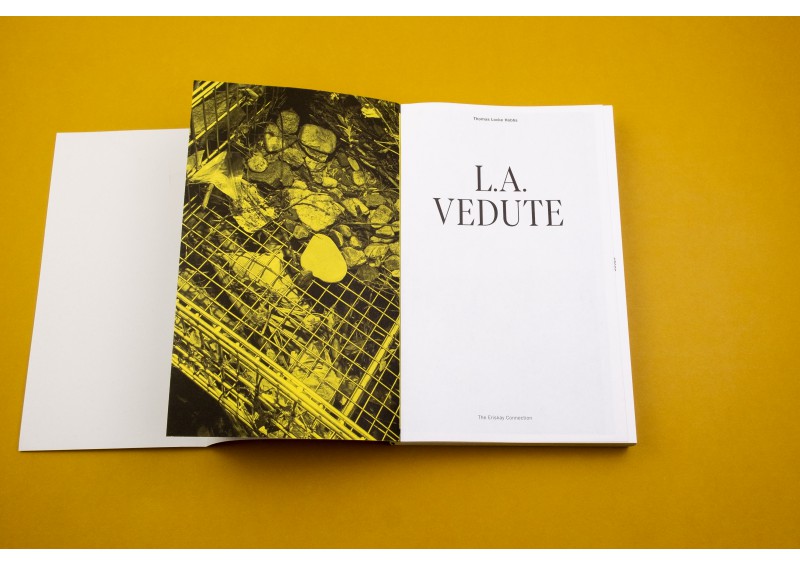 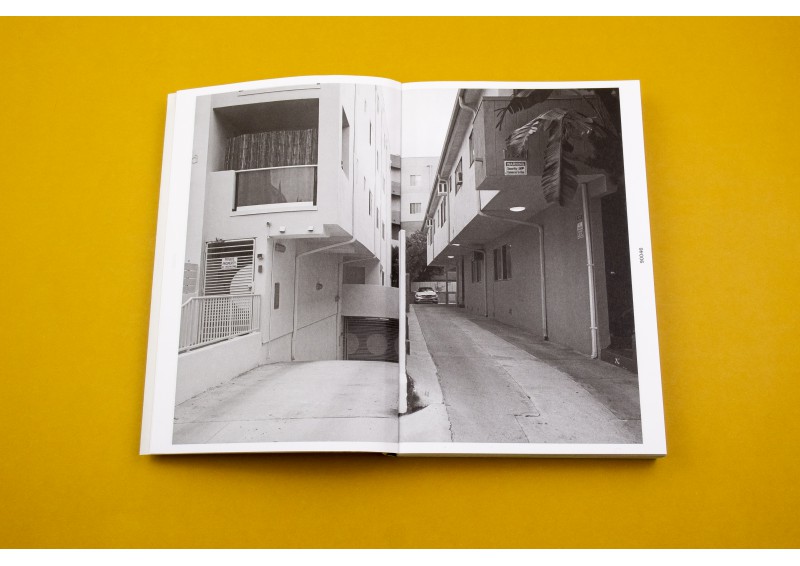 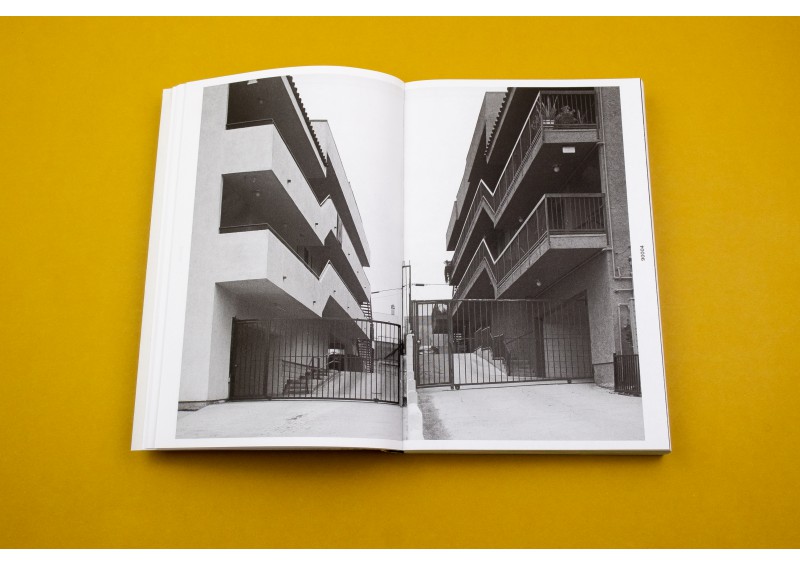 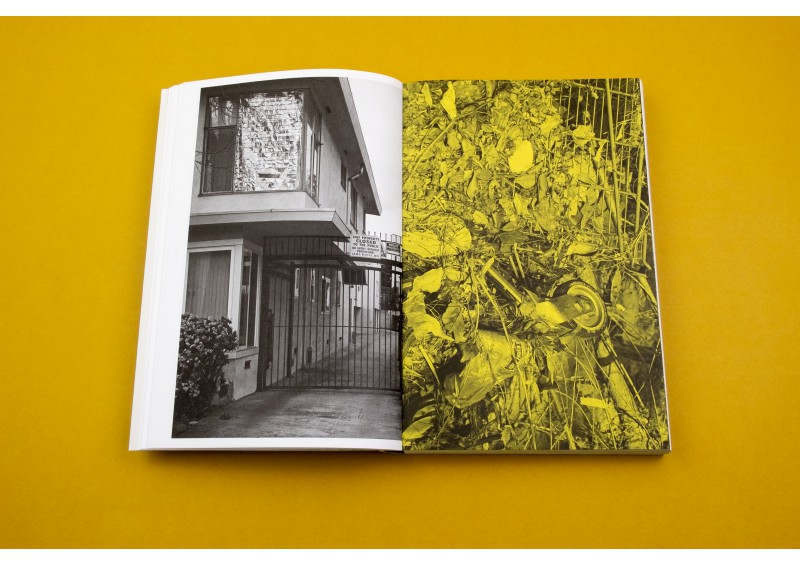 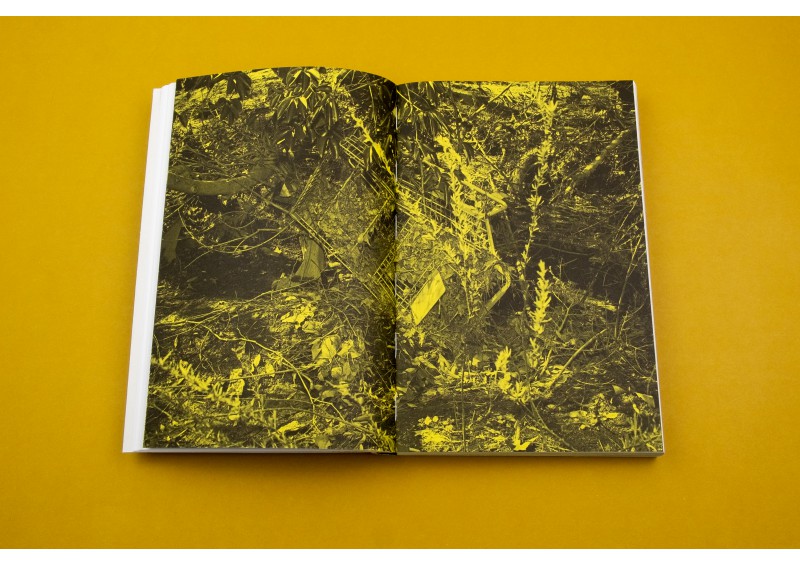 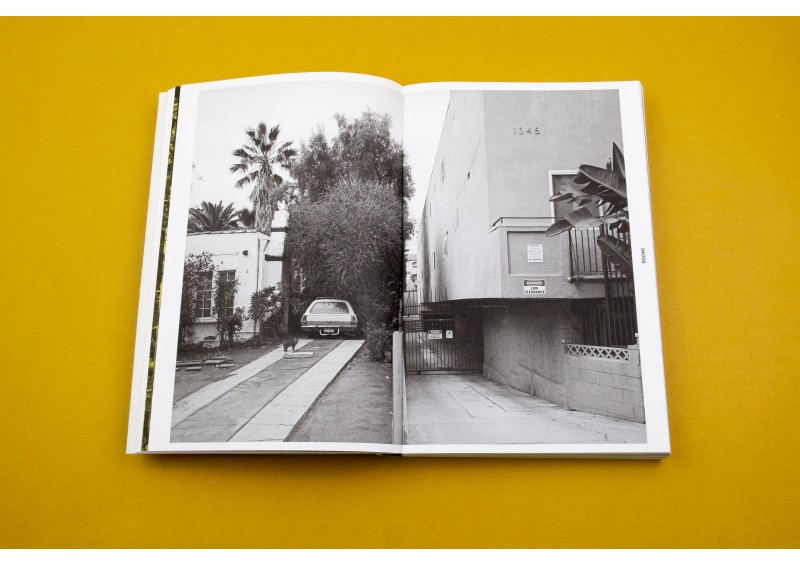 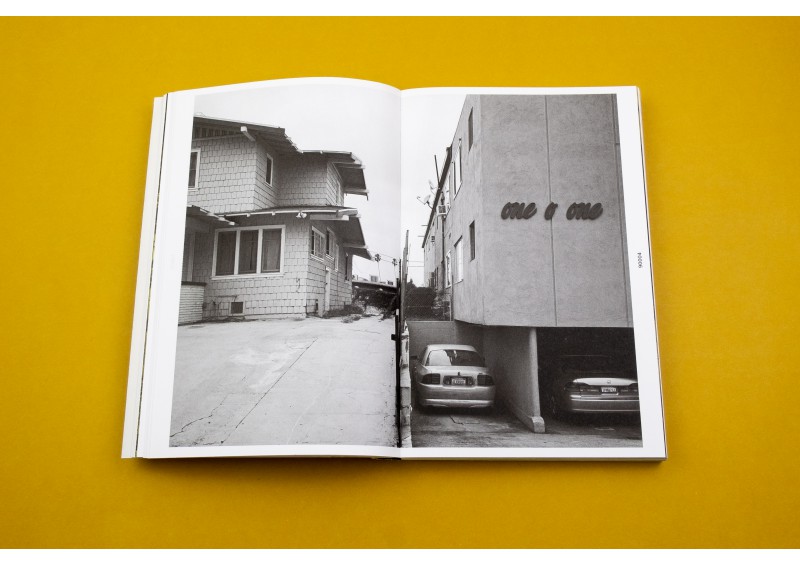 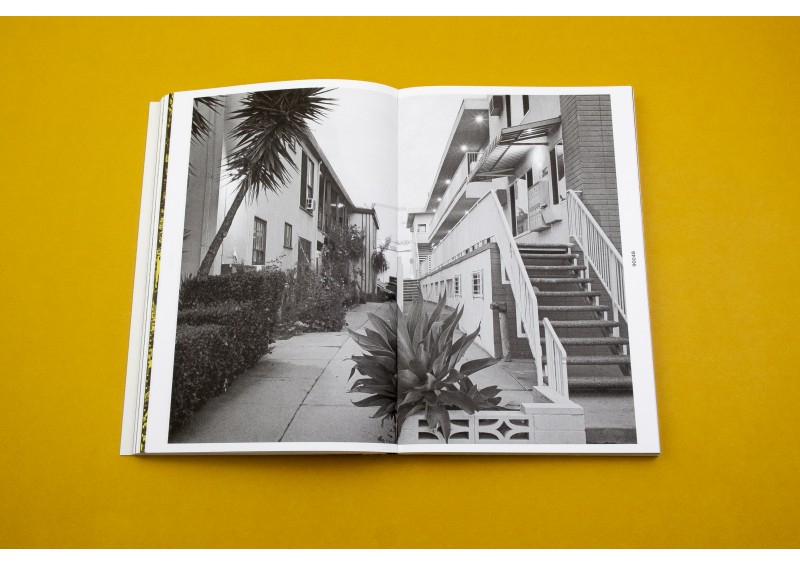 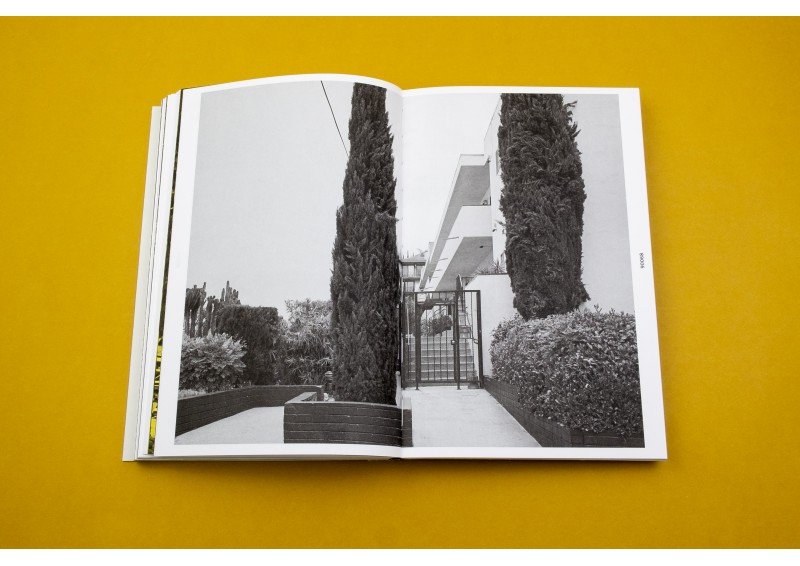 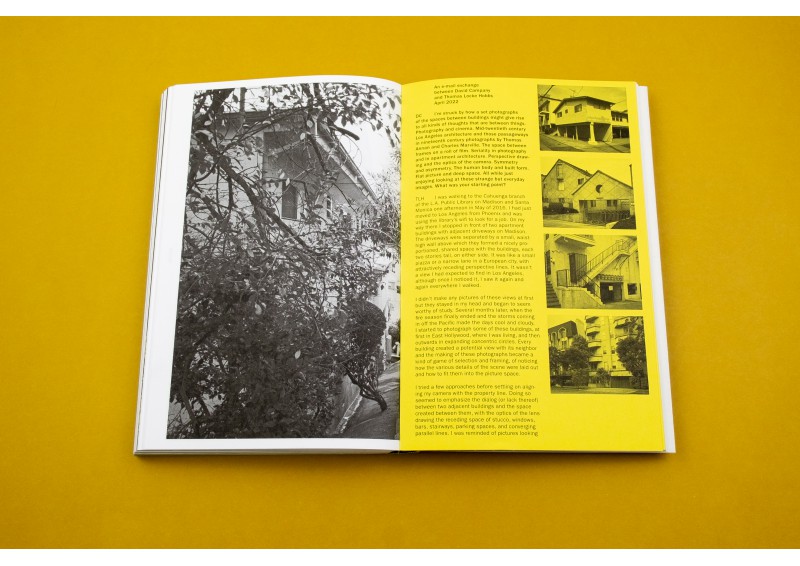 The lines that divide us are the spaces we share. Driveways, paths, entrances and walls. These are the boundaries that separate our homes, but also the in between areas we use and cross over.

L.A. Vedute by Thomas Locke Hobbs (US) is a documentary study of domestic architecture in the city of Los Angeles. The project started after a walk around East Hollywood. Standing on the property line of two apartment buildings with adjacent driveways, the space in between reminded Hobbs of a painting: The Ideal City of Urbino, by an unknown Renaissance artist and famous for the optical linear perspective that shows the city in its greatness, with the total absence of people. The illusion of space is achieved when receding lines that establish spatial relationships converge at a central vanishing point.

Using a large format camera and rigorously consistent framing, Hobbs depicts the negative space between neighbouring buildings. The work presents the way shared spaces recede to a common vanishing point, largely unpopulated and deserted, like movie sets where actors have disappeared. L.A. Vedute exposes the veins of a city, in conflict and coexistence, with a poetic obliviousness: metaphors of alienation.

About Thomas Locke Hobbs
Thomas Locke Hobbs (US) received his MFA from Arizona State University in 2015. He exhibited his work in Cuzco, Lima, London, Phoenix and online with Abrir Galeria. His book, Maravilla del Mundo, was shortlisted for the Tinta.pe award in Lima and selected for Festival ZUM in São Paulo. He taught photography at the New York Film Academy and gives workshops around the world.