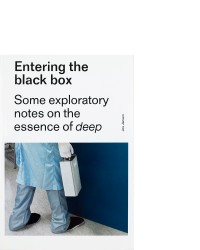 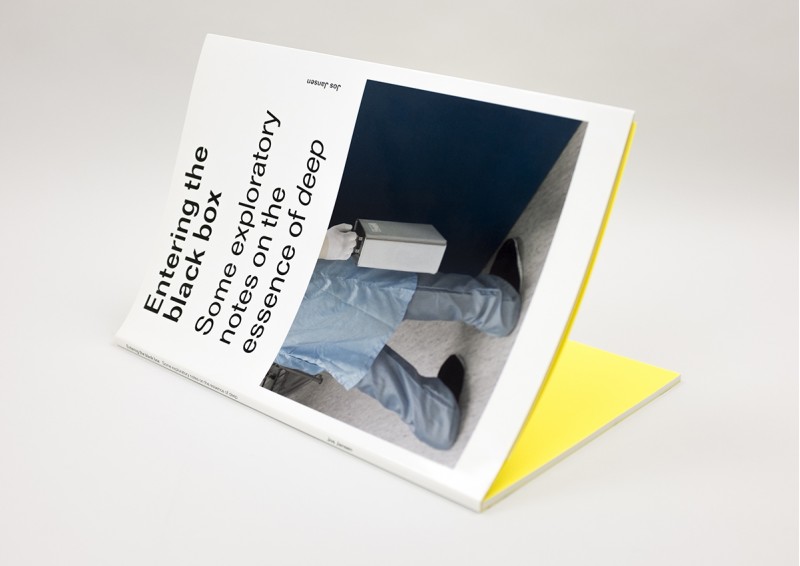 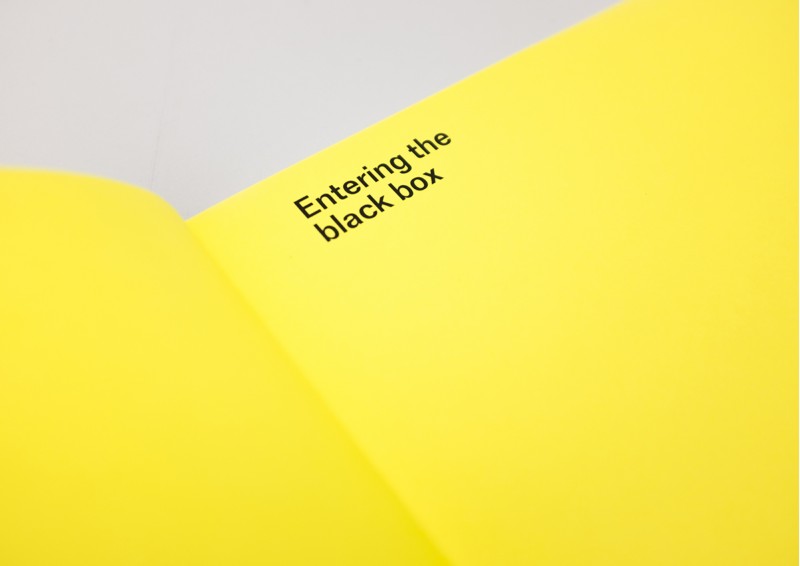 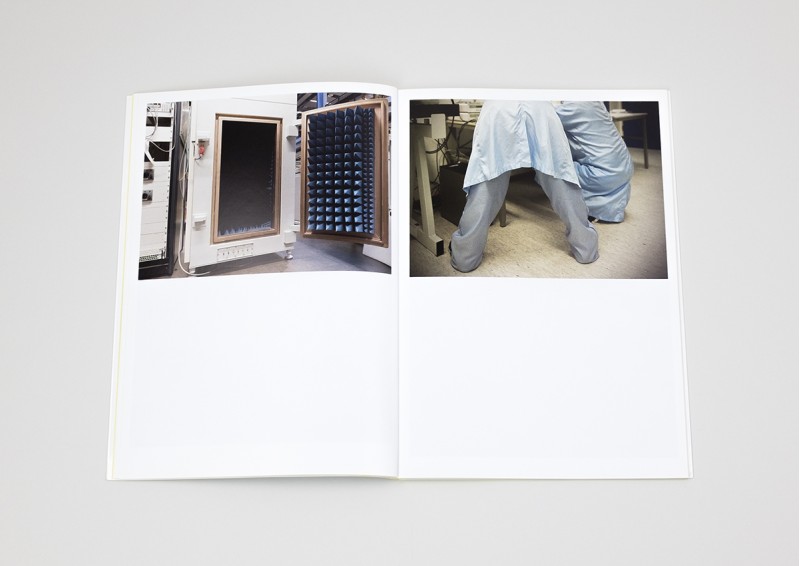 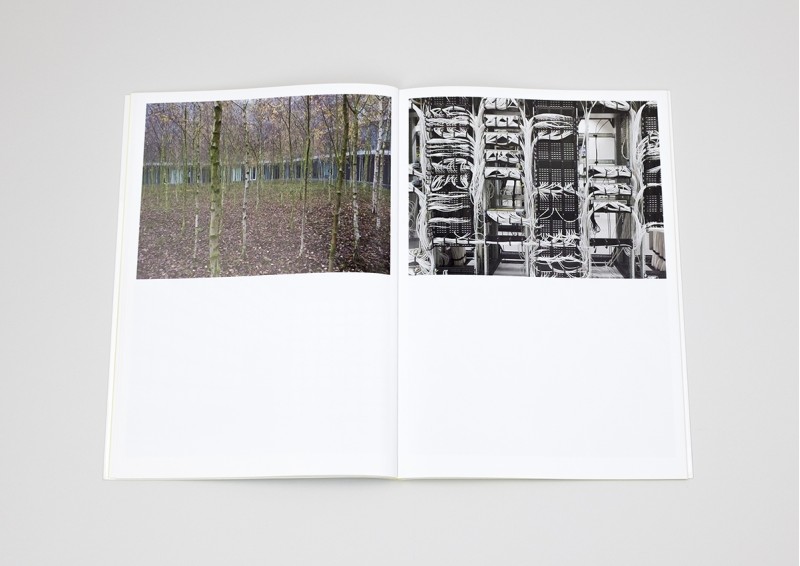 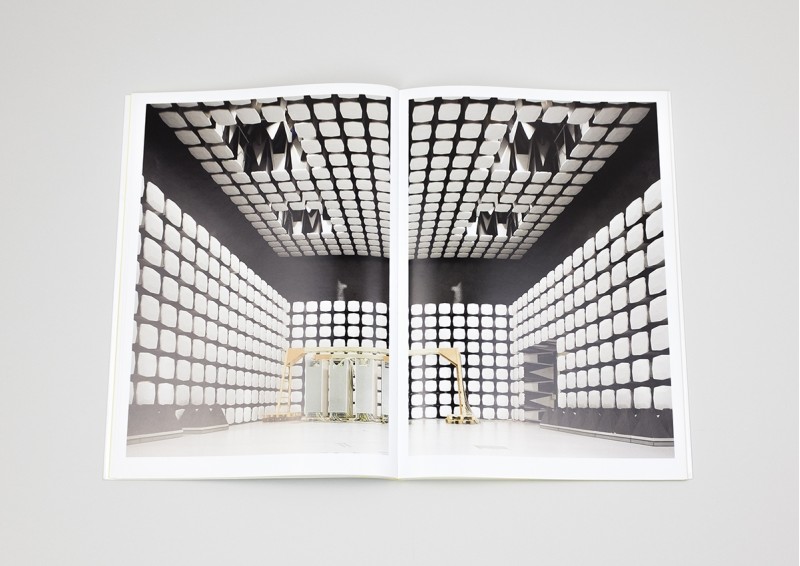 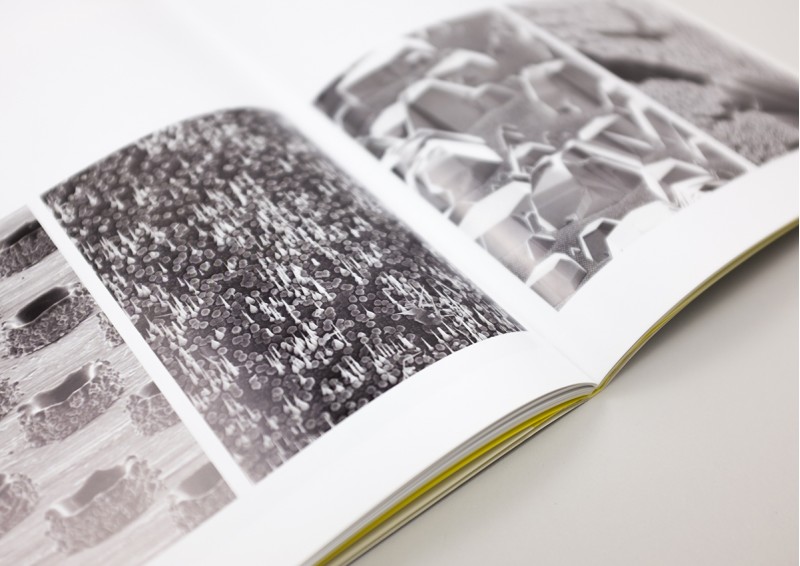 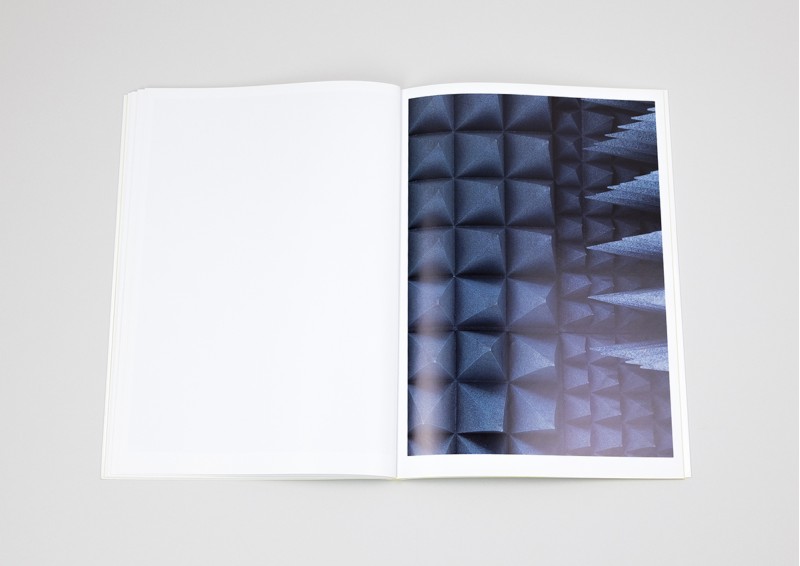 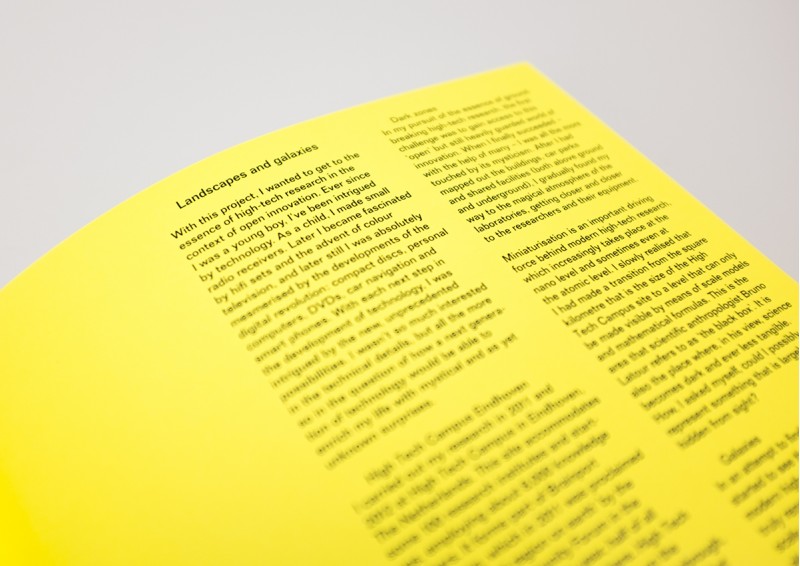 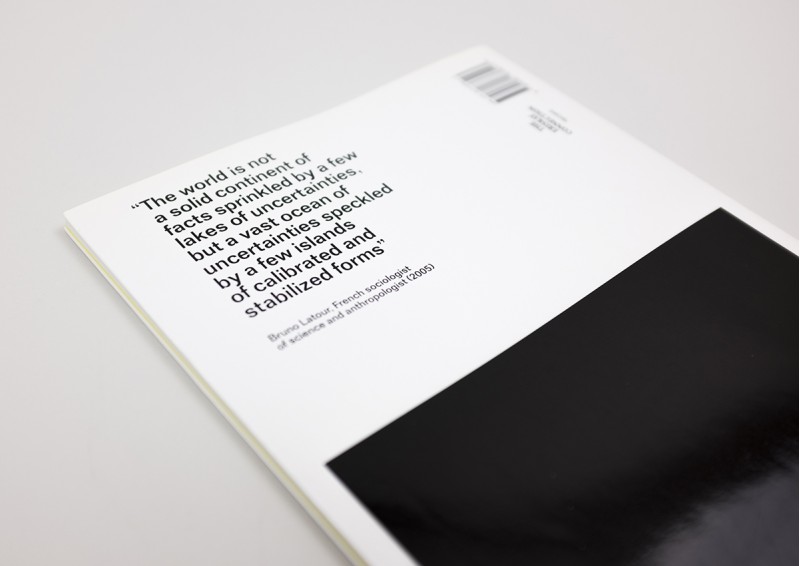 In his second photo book, documentary photographer and psychologist Jos Jansen investigates the mystic nature of high-tech research. He gained access to the High Tech Campus Eindhoven, an ‘open’ but still heavily guarded world, in which he explored the relationship between people and technology. Jansen focuses in particular on three important aspects of modern scientific research: scale, complexity and abstraction. In an associative manner, he shows fragments of a world which is simultaneously alienating, fascinating and unfathomable.

One of the most important driving forces in modern high-tech research is miniaturisation. Increasingly conducted at nano level and sometimes even at atomic level, this technology enables scientists to reach down to a depth of existence that can only be represented by mathematical formulas and scale models. This domain – which the French anthropologist and sociologist of science Bruno Latour calls ‘the black box’ – is the place where, in his view, science becomes ‘dark’.

Jos Jansen: “For weeks on end, I observed researchers, wandering around in artificial landscapes, while constantly asking myself questions such as ‘What are they doing exactly?’, ‘How does it all come together?’ and ‘What’s the bigger picture?’ The complexity and abstraction were so immense that new questions kept popping up. What seemed to be smaller than small, when zooming in on it, turned out to be the size of galaxies at the nano level. And within these galaxies were, in all likelihood, new galaxies. I noticed how researchers and technology almost amalgamated, and how technology sometimes seemed to take over the position of the human being. My research into the mysticism of high-tech research eventually led me to the essential question about the relationship between technology and mankind: Who controls who?” 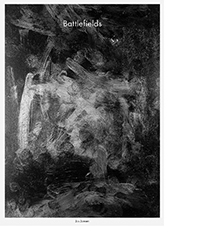 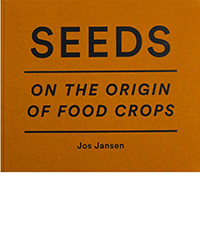