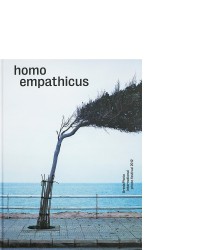 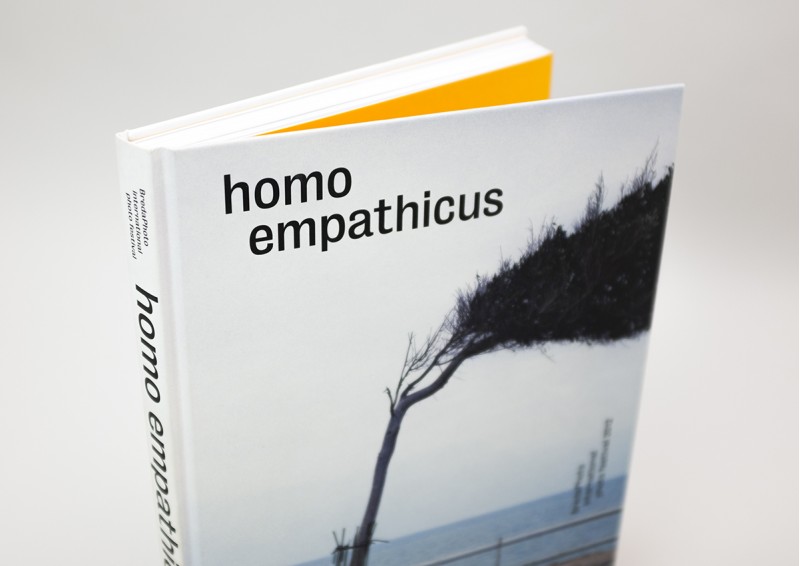 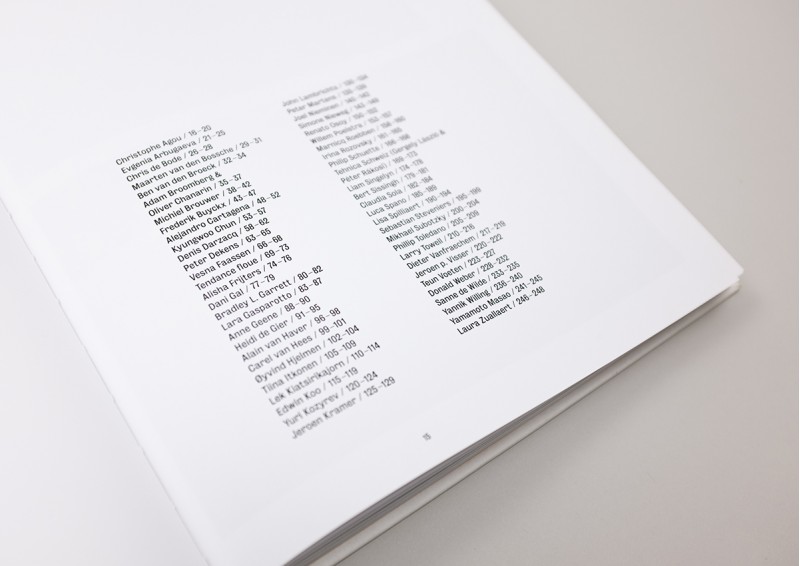 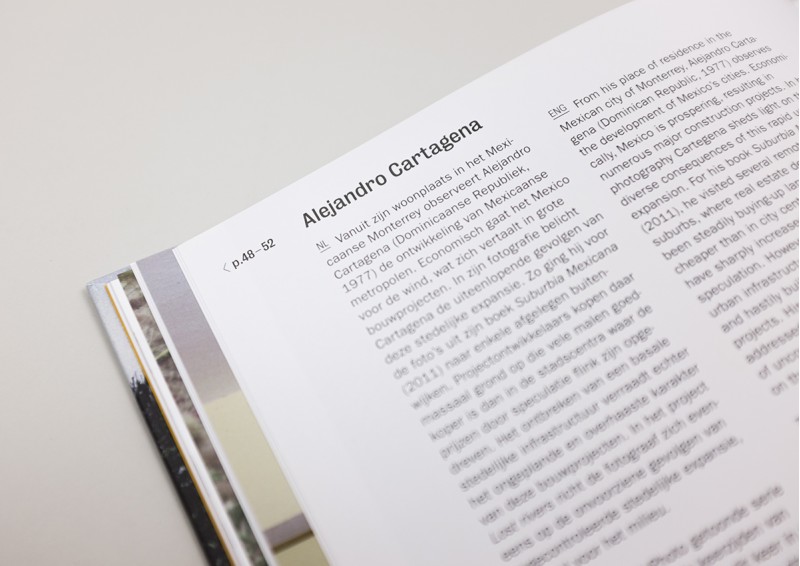 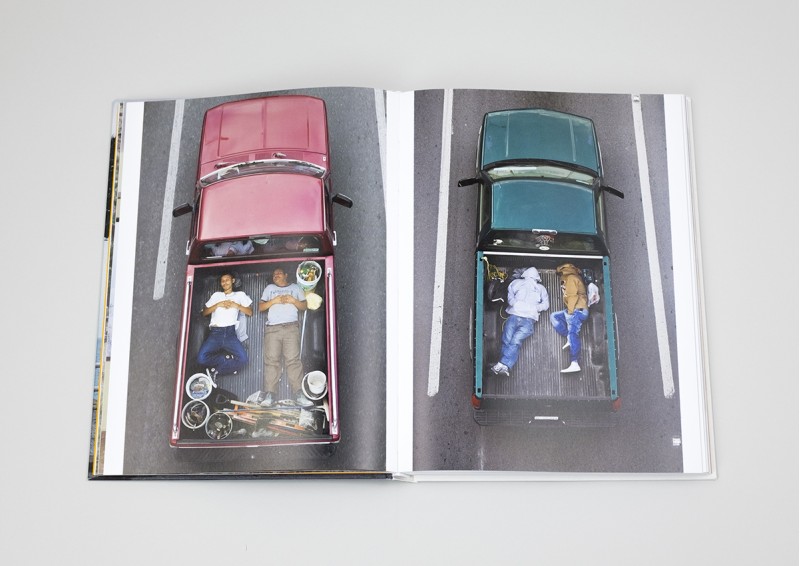 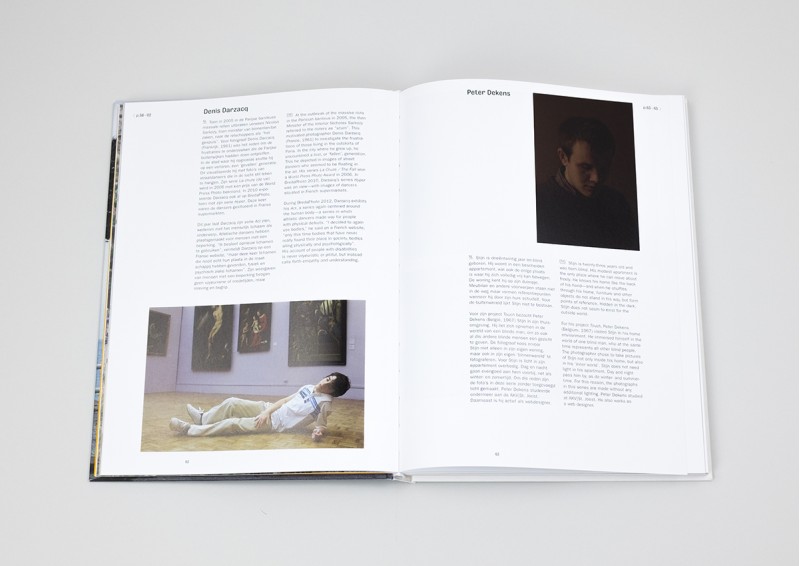 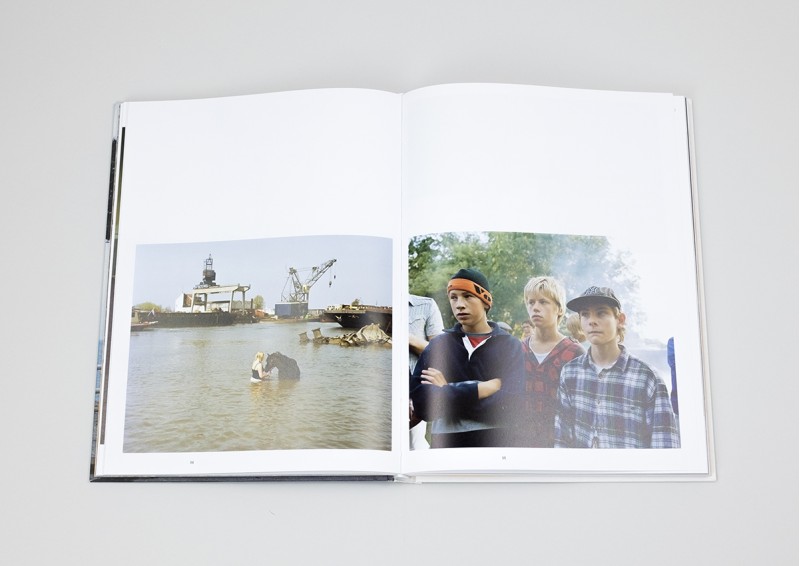 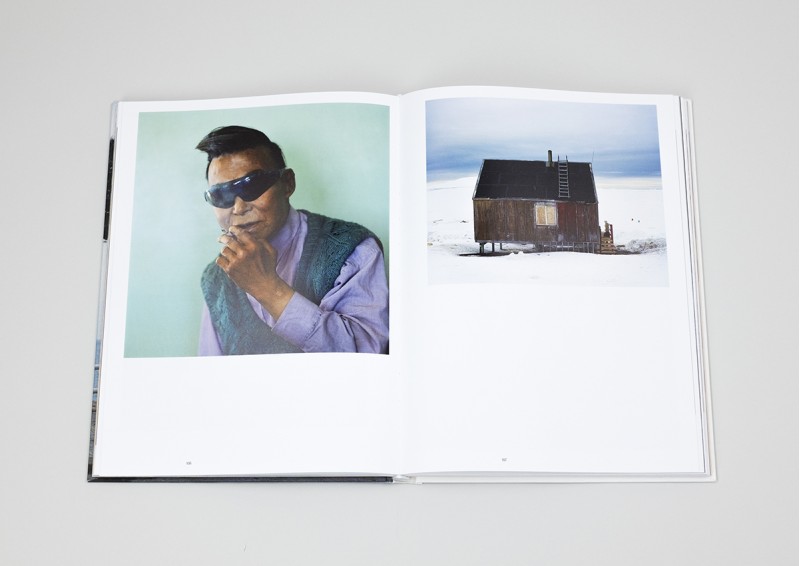 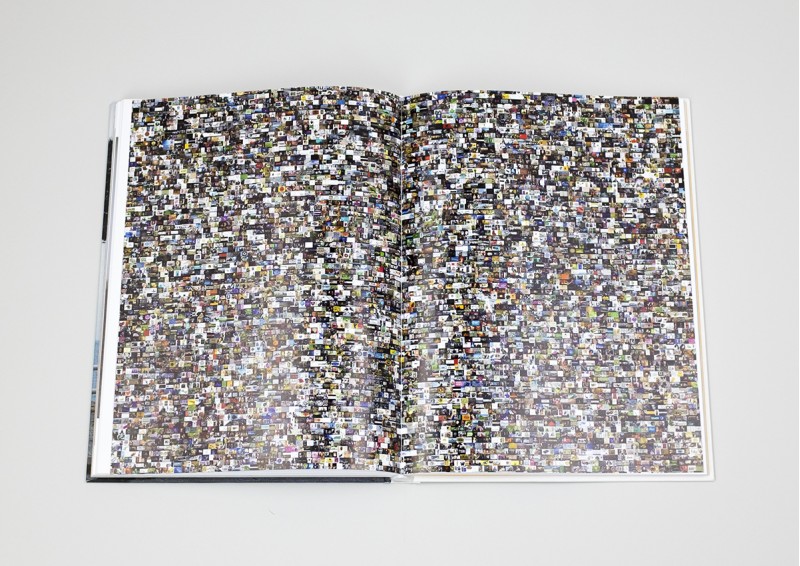 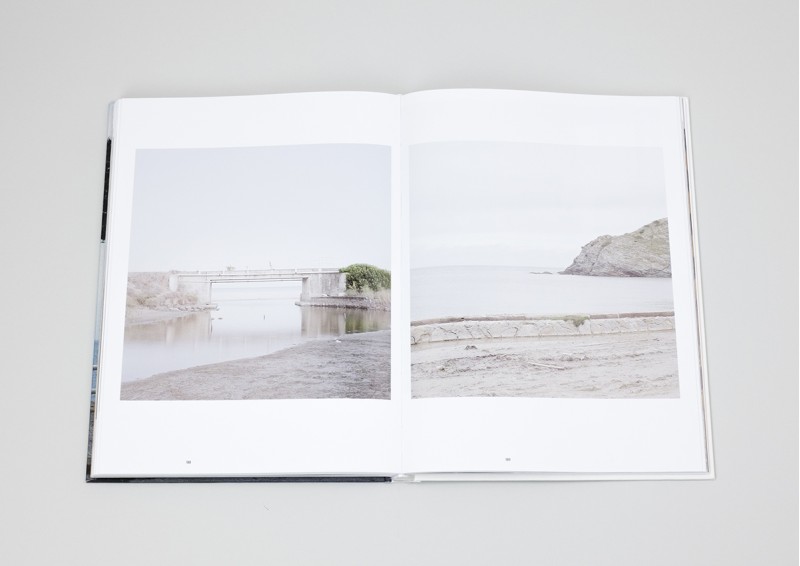 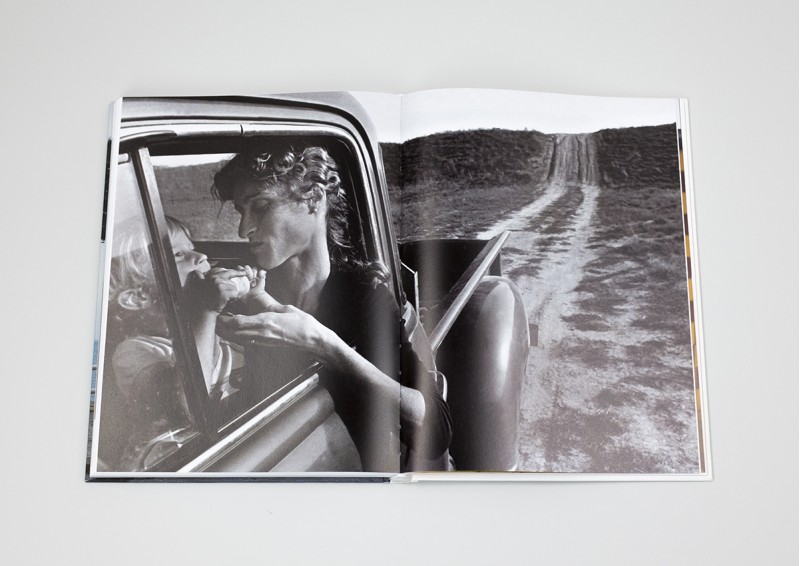 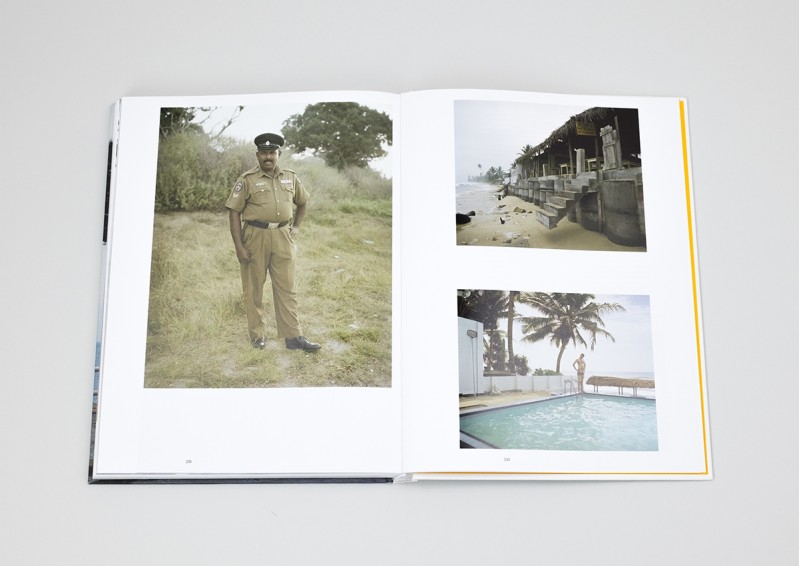 Homo Empathicus looks for new optimism, beyond today’s feelings of frustration, alienation and discontent. The homo empathicus is diametrically opposed to the homo economicus, who merely values his environment in terms of individual gain. The homo empathicus embodies a new start in the world of tomorrow, where there is room for ‘together’ and not just for ‘I’.

Homo Empathicus is a collection of works by photographers who have sought both alternatives and examples of a more involved and empathic coexistence. They’ve explored new forms of personal and shared responsibilities. They’ve searched the homo empathicus in others and inside themselves.

And a thought-provoking essay, written by the Belgian writer Inge Henneman.