> Aeronautics in the Backyard 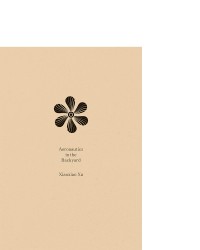 Aeronautics in the Backyard 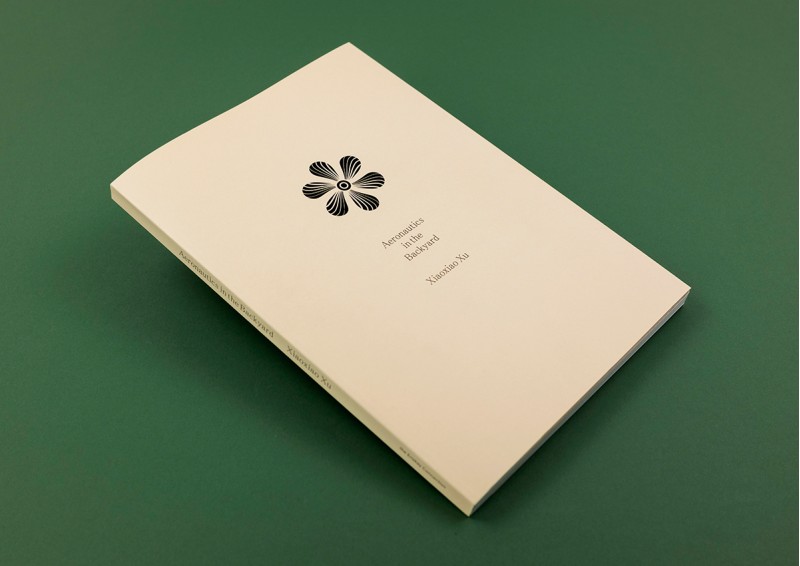 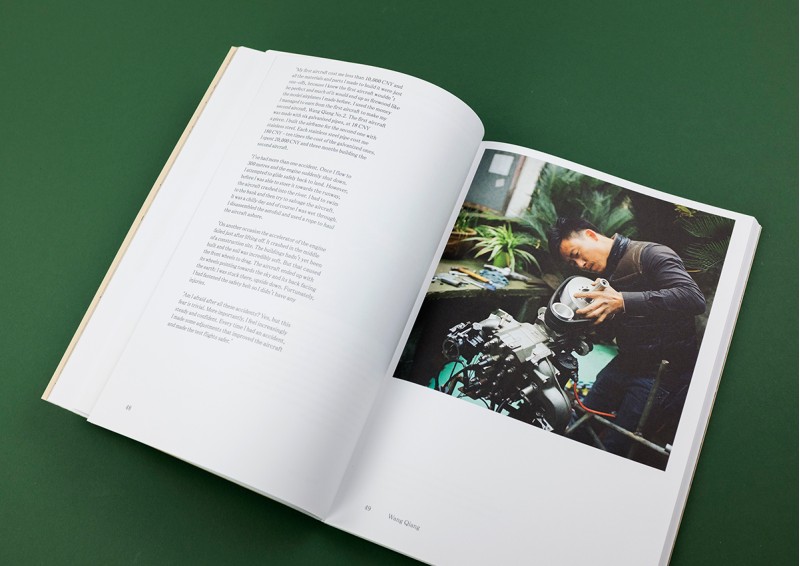 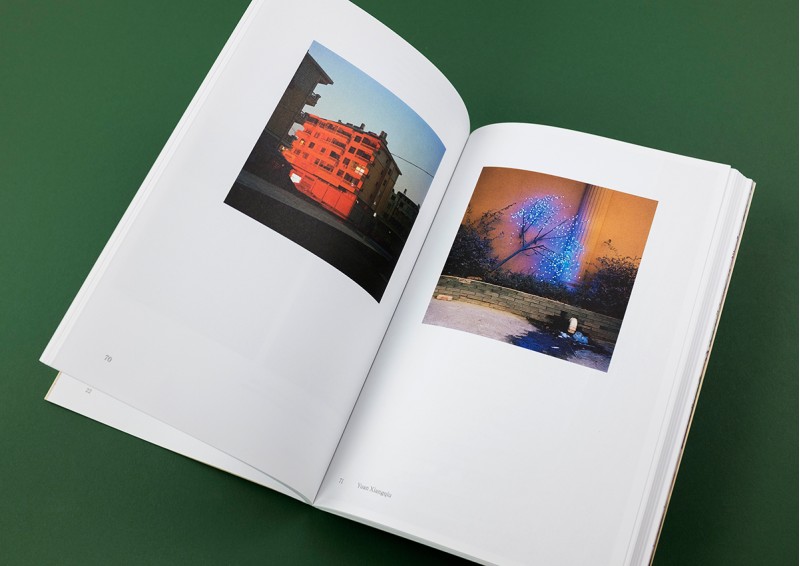 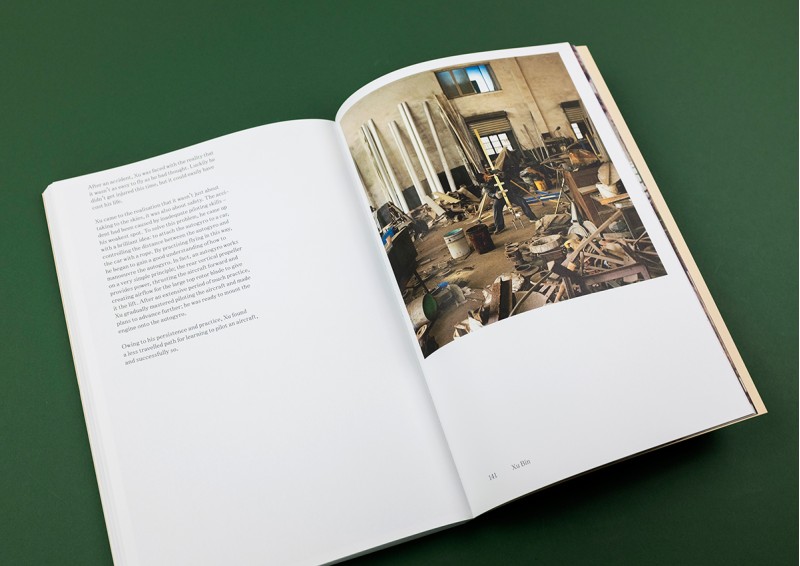 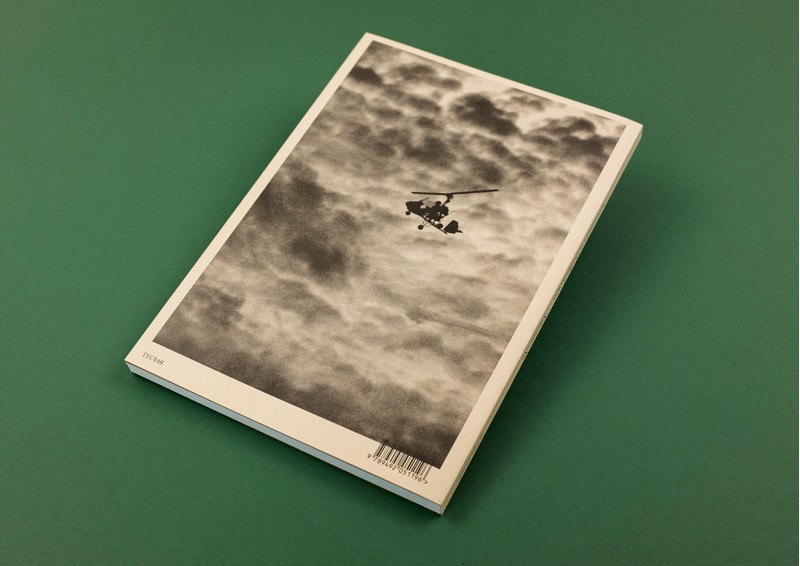 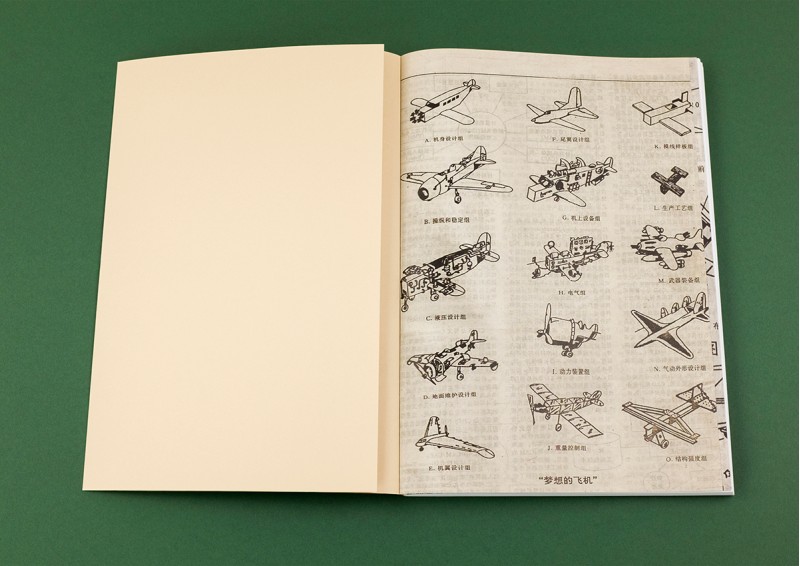 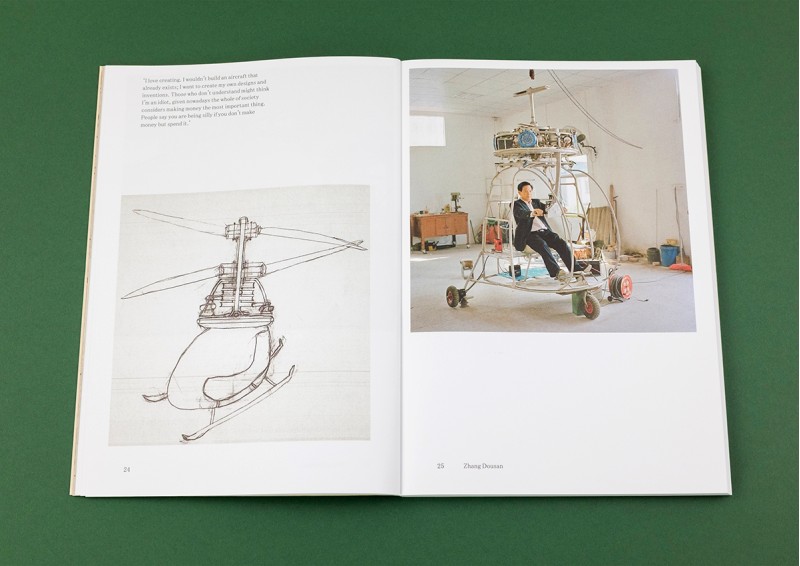 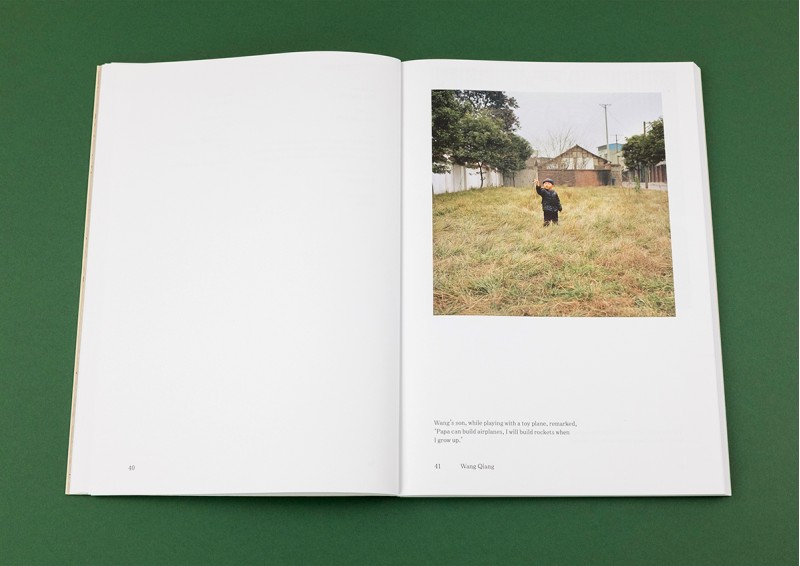 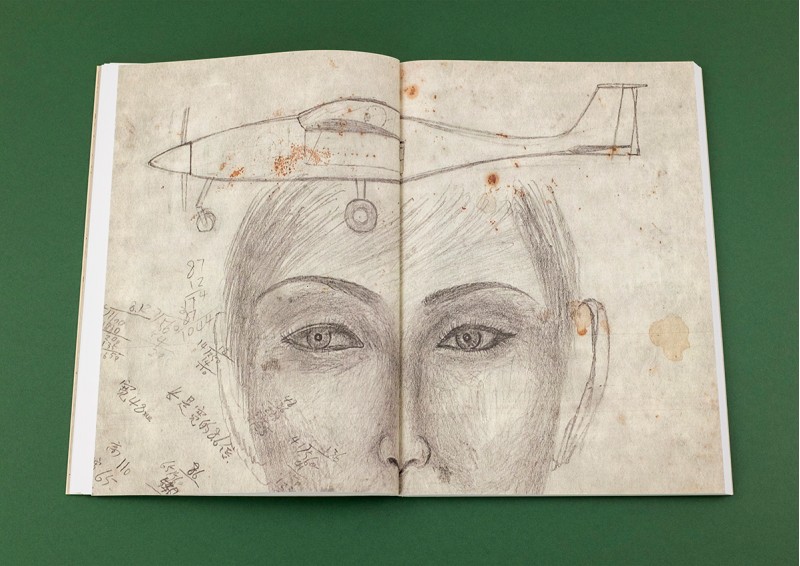 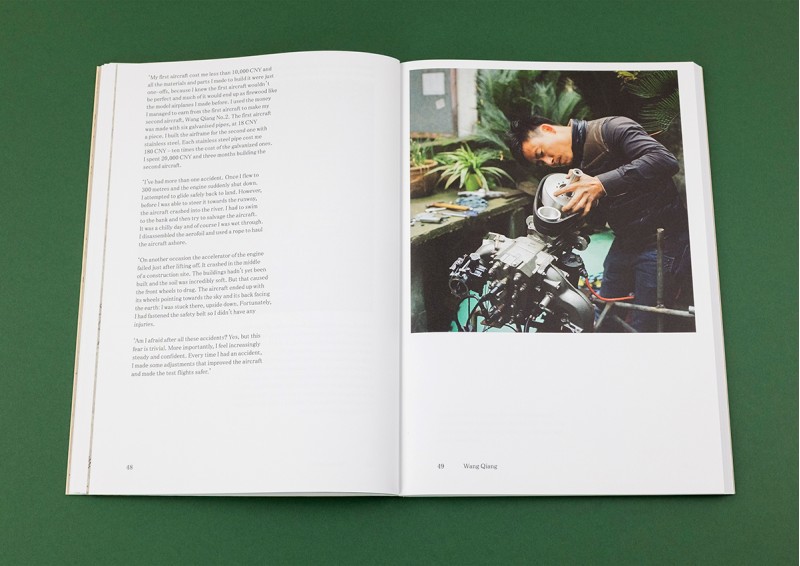 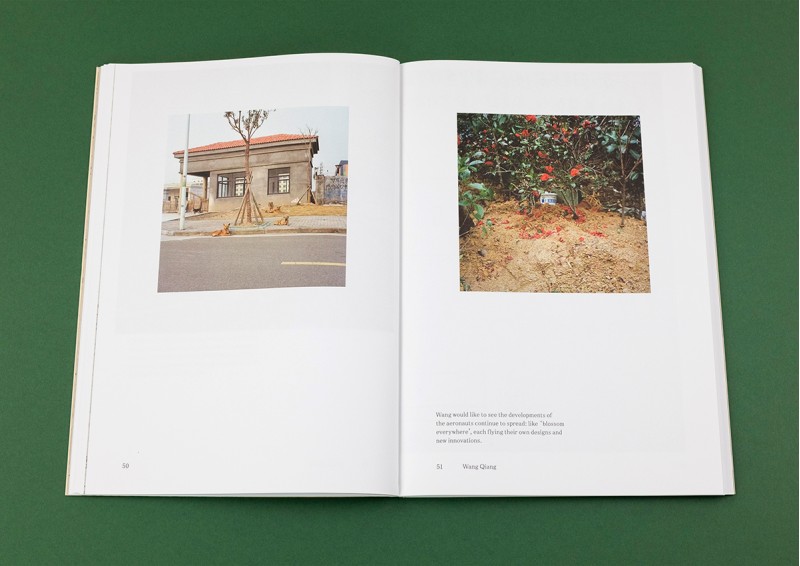 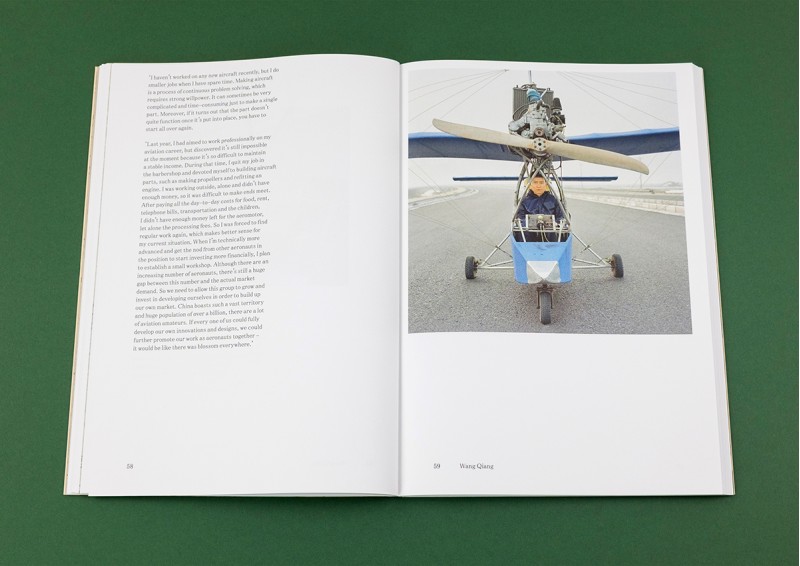 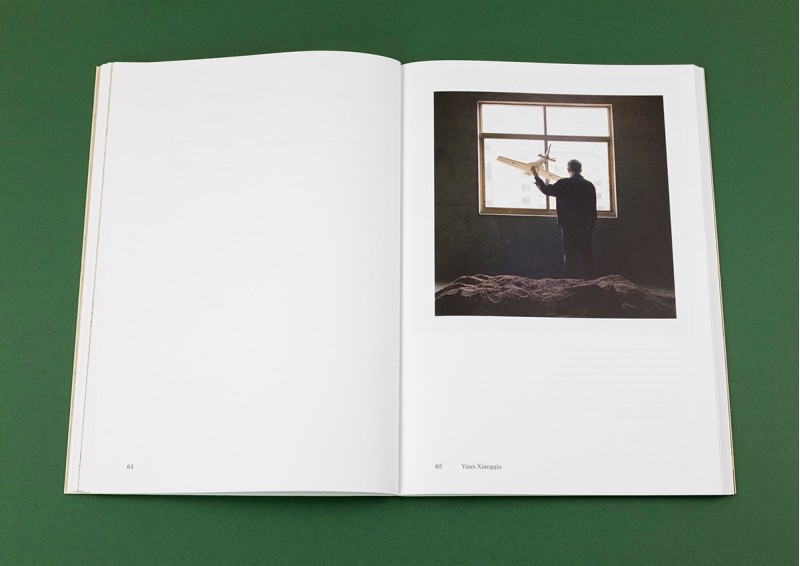 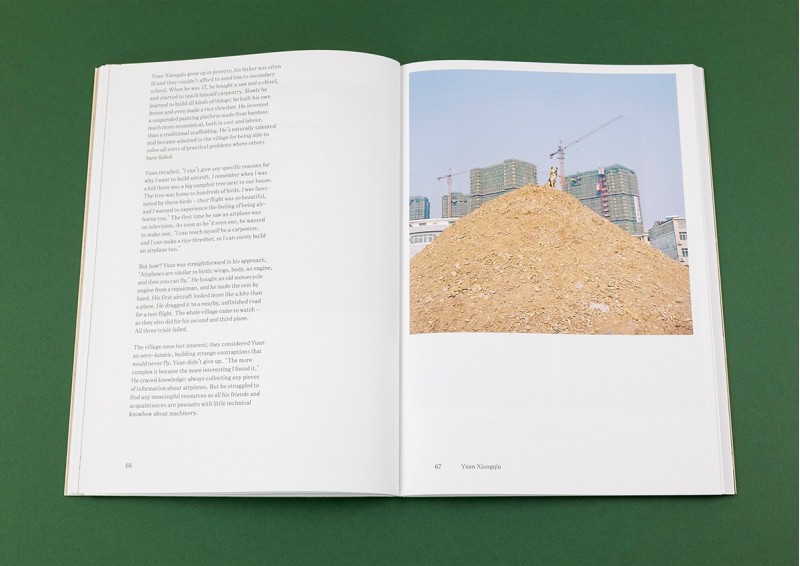 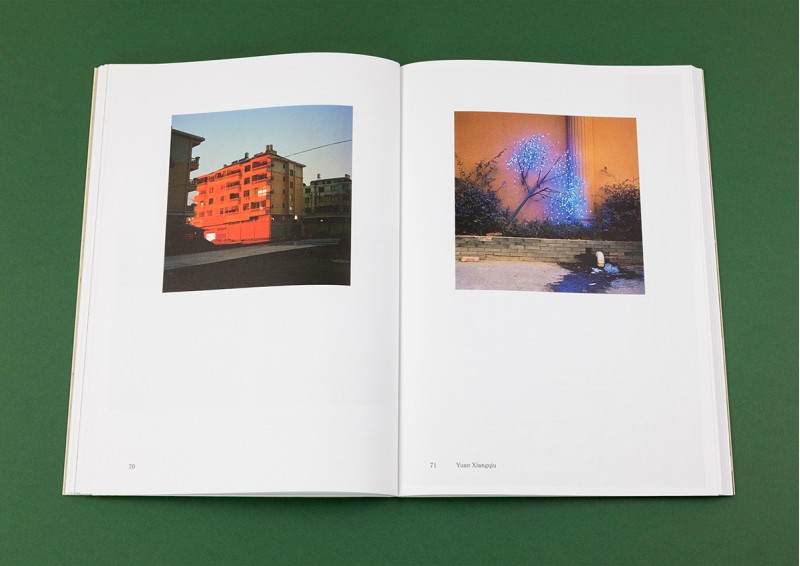 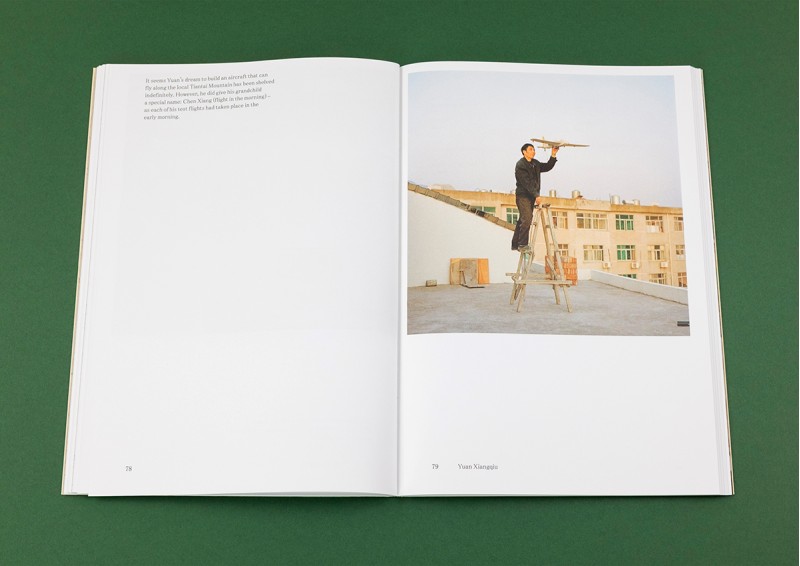 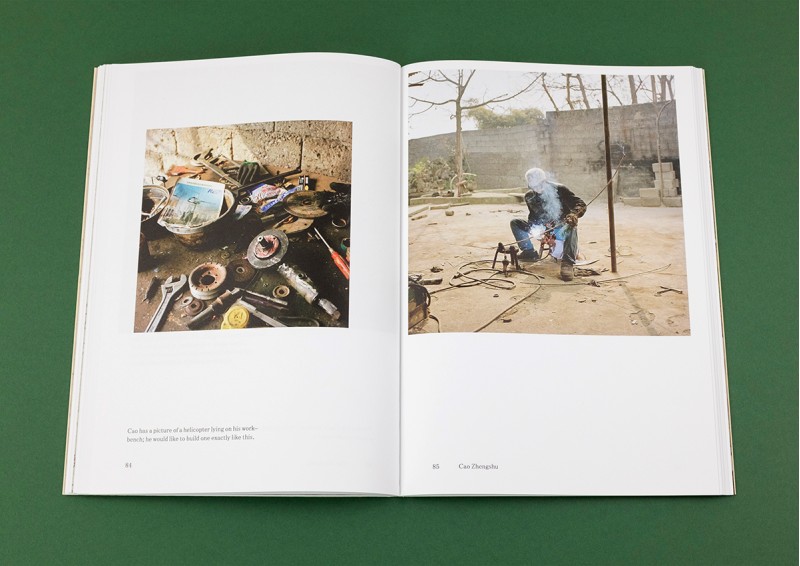 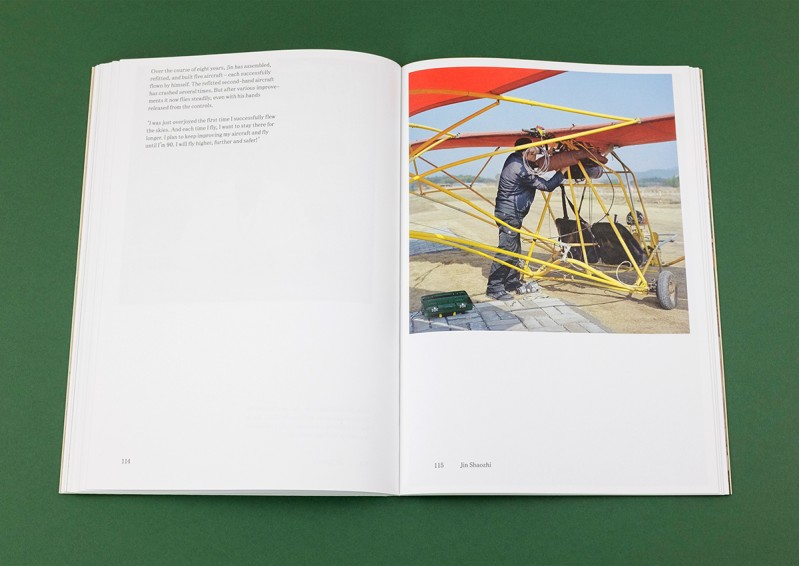 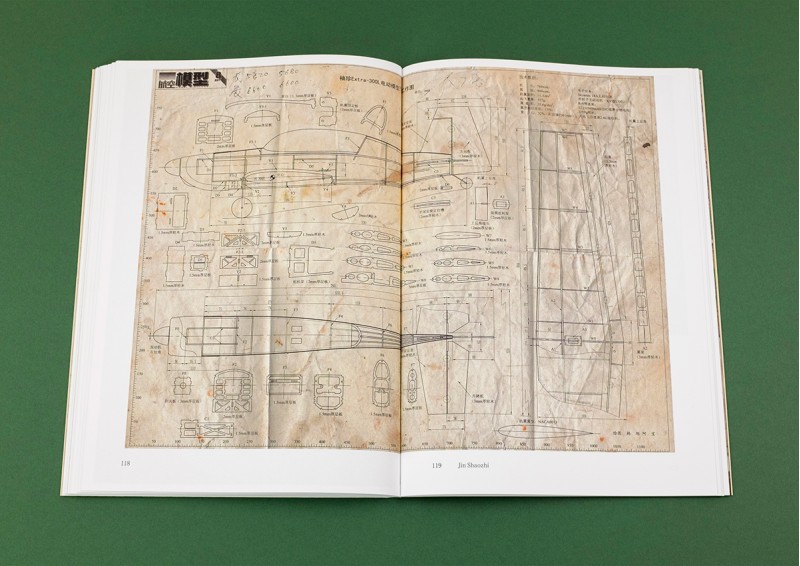 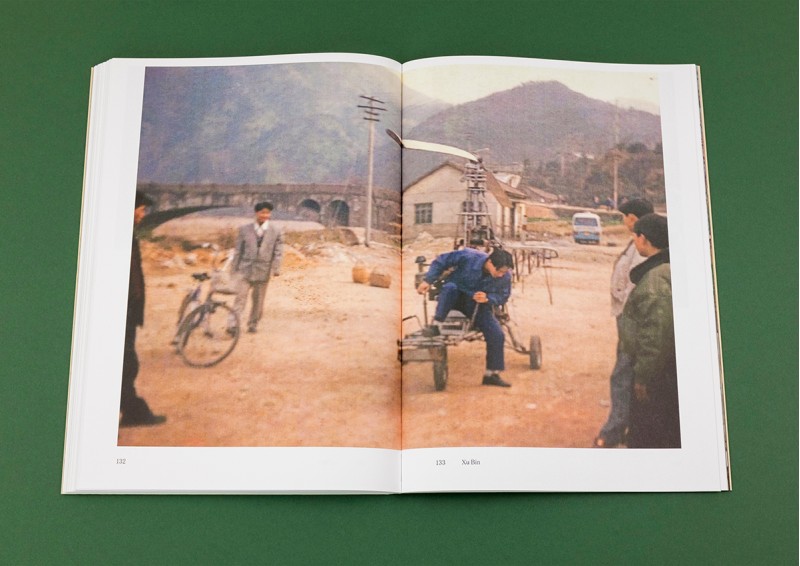 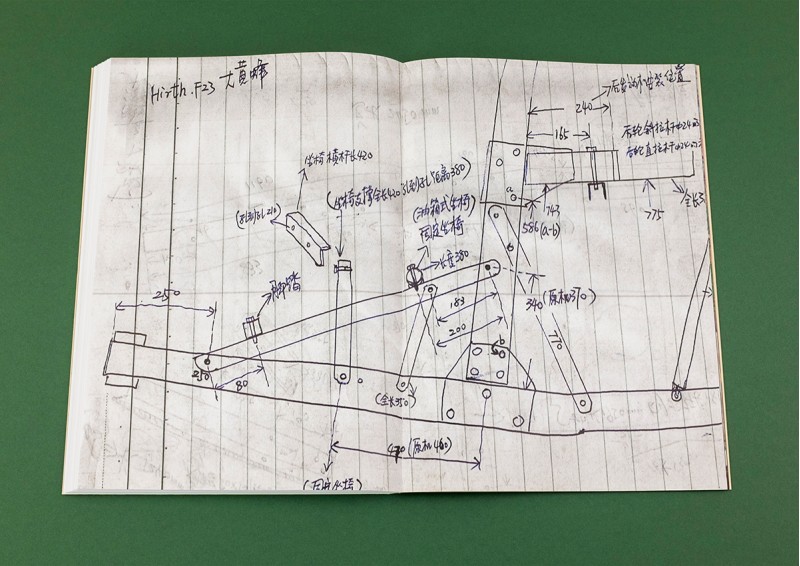 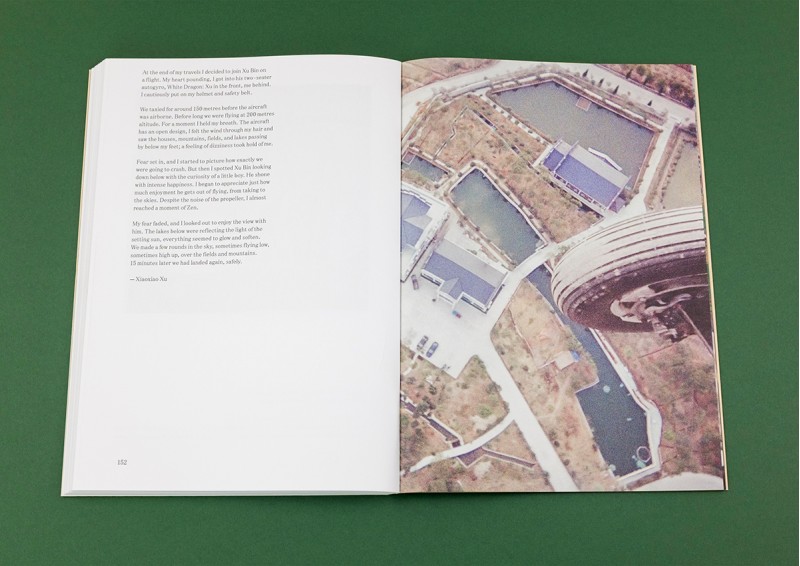 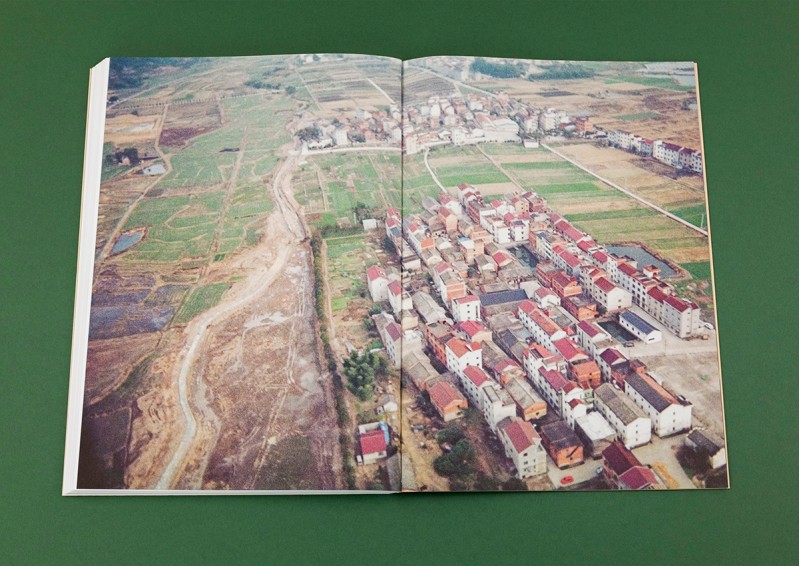 Aeronautics in the Backyard is a mythical, fairytale-like photo series about the dream of flying, freedom and creativity.

All over the country in China, in the most unexpected of places, farmers rise up to build their own aircrafts. They don’t work in fancy hangars with all the equipment one could wish for, they simply play around in their backyards, recycling scrap metal and using household tools. They are self-educated, self-employed and penniless.

Some of these aeronauts have worked for decades but never achieved to get airborne. Although that might sound like a waste of time, they see it differently. For them, the game is not about how far or high they can fly, it’s about pushing their boundaries in order to achieve the impossible. They call it real-life science-fiction.

Xiaoxiao is driven by questions of why, of all people, Chinese farmers have the guts and skills to become aeronauts, even though they lack both education and resources, and how they manage to achieve such dazzling goals while working full-time jobs on the side and taking care of their families on a daily basis.

In 2015 Xiaoxiao drove across China’s extensive land for several months, residing in eight different villages spread out over three major provinces, meeting and interviewing eight different aeronauts. Although coming from similar backgrounds, all eight have completely different ways of building their machines, and all carry countless unique stories with them.

Xiaoxiao recorded their tales, took pictures and simultaneously collected many original aircraft drawings and technical documents. All these little artefacts will be brought together in the book, thereby unveiling the hidden world of Chinese aeronautics in full detail for the first time.

With this project Xiaoxiao shows the creativity of individual farmer, deeply touched by their resourcefulness, flexibility, positivity, playfulness and childishness.

About Xiaoxiao Xu
Xiaoxiao Xu was born in a city in southeastern China and immigrated to the Netherlands when she was 14. Spending half her life in the Netherlands changed her view on China. Her identity can not be defined straightforward anymore, she is both an insider and an outsider. Photography is the medium in which she can best express this feeling. By photographing locations, people and objects that arouse confusing and alienating feelings she manages to find a balance between her origins and her present life.

About the Book
The book is a detailed story in which text, image and historical resources are brought together to strengthen and deepen the subject as fully as possible.
We aim to launch the book in September 2016 during the BredaPhoto festival.

The dummy of the book was nominated for the Unseen Dummy Award in Amsterdam, Vienna Photo Book Award, Guatemala Photo Book and Photolux Photobook Award in Italy.