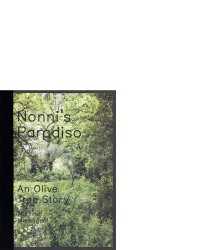 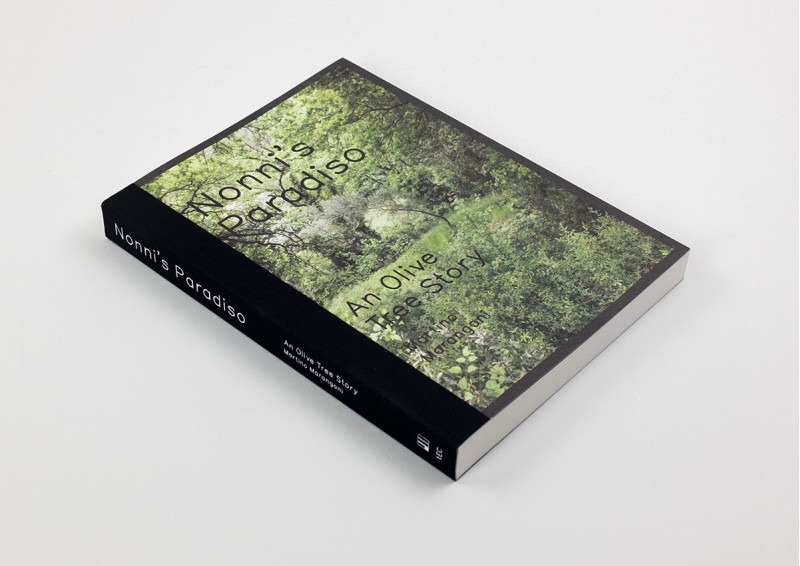 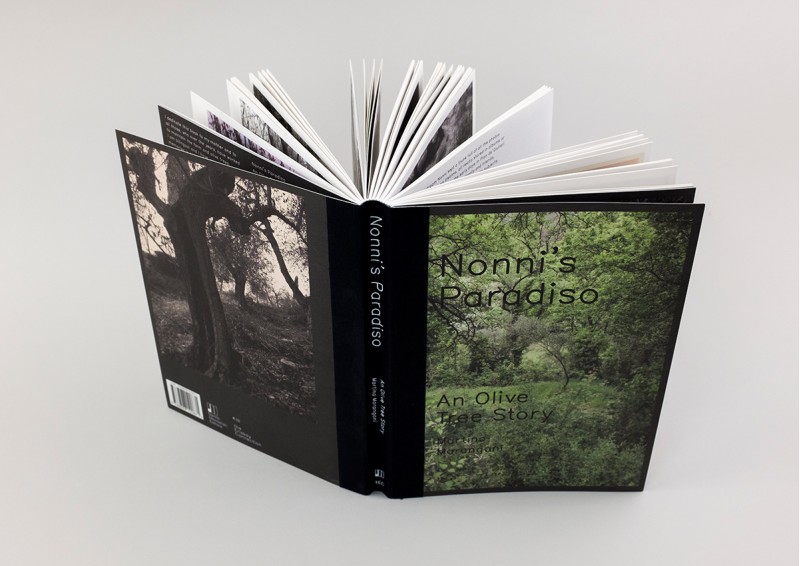 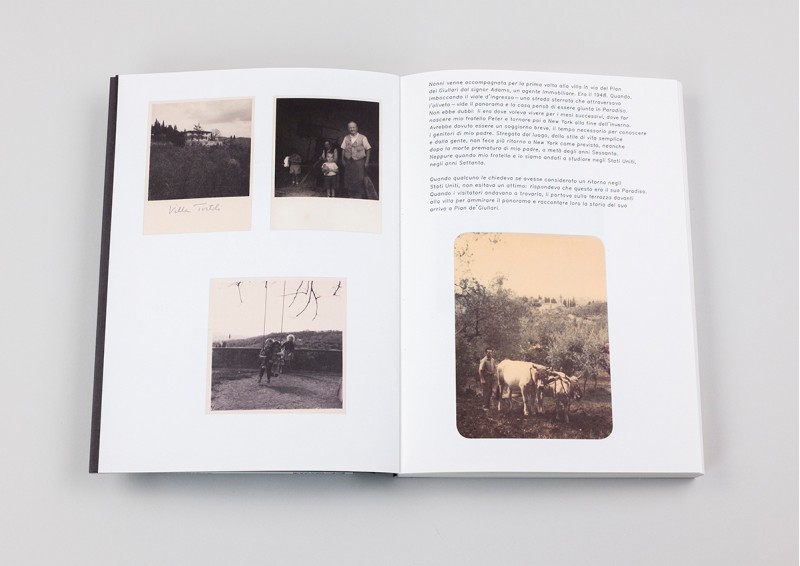 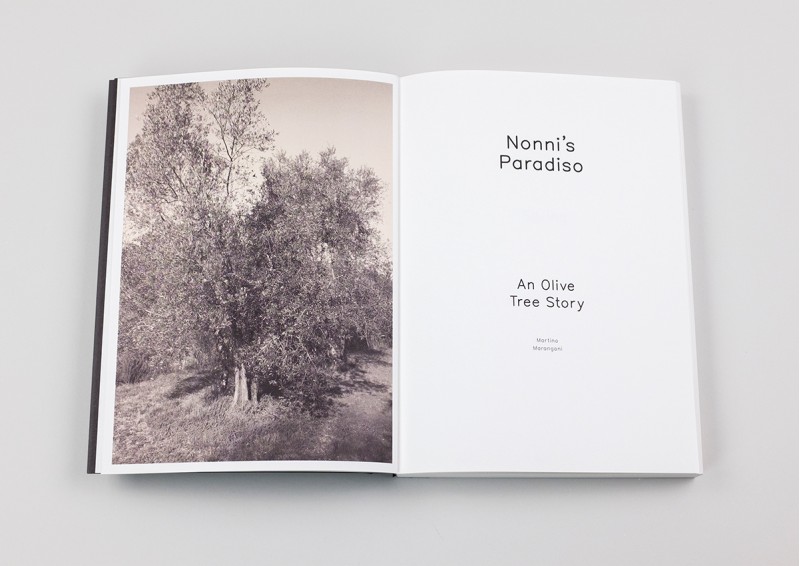 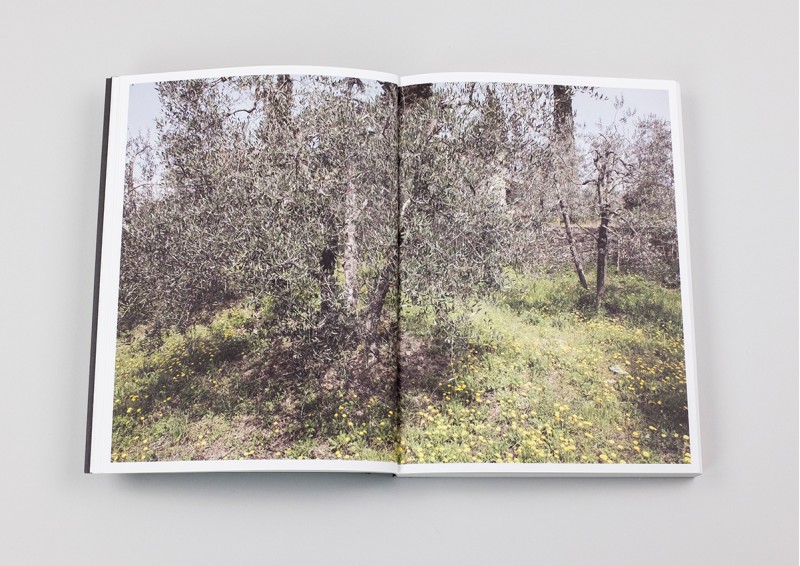 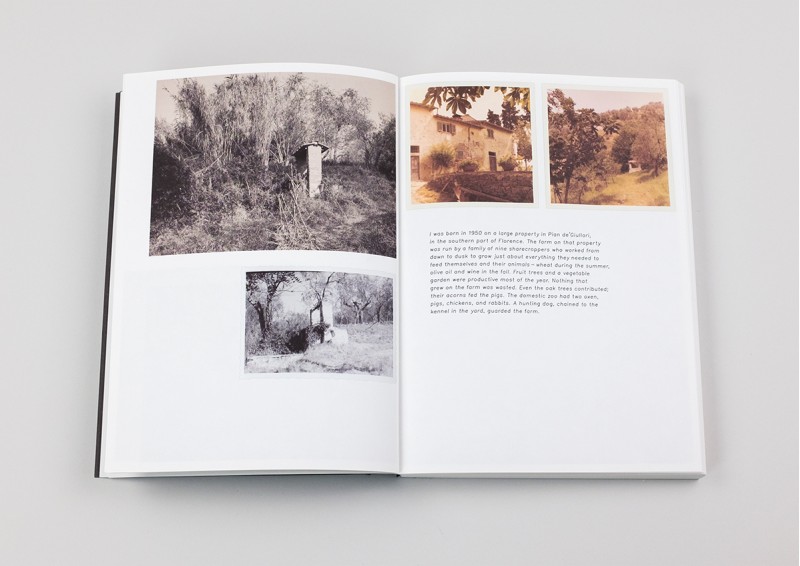 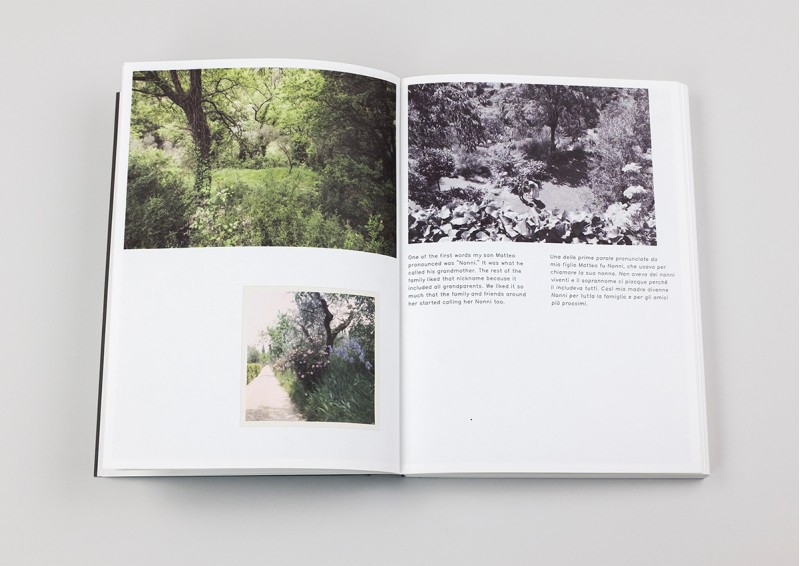 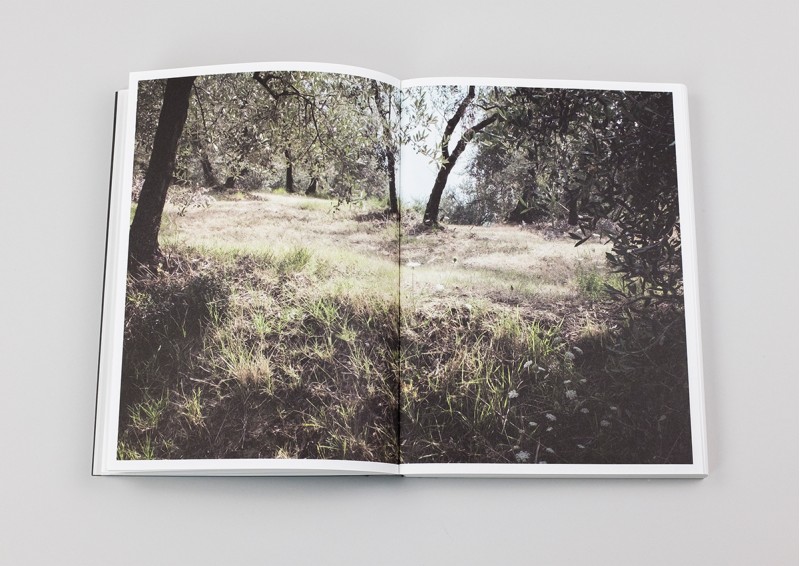 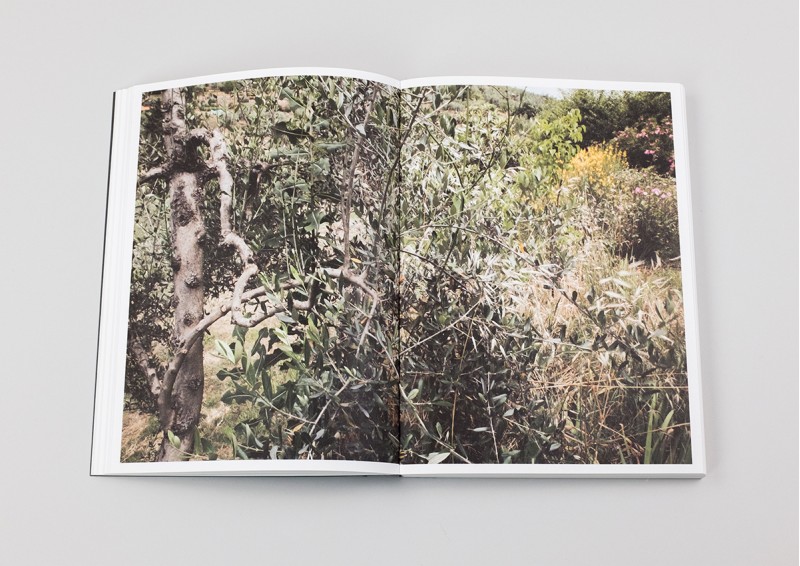 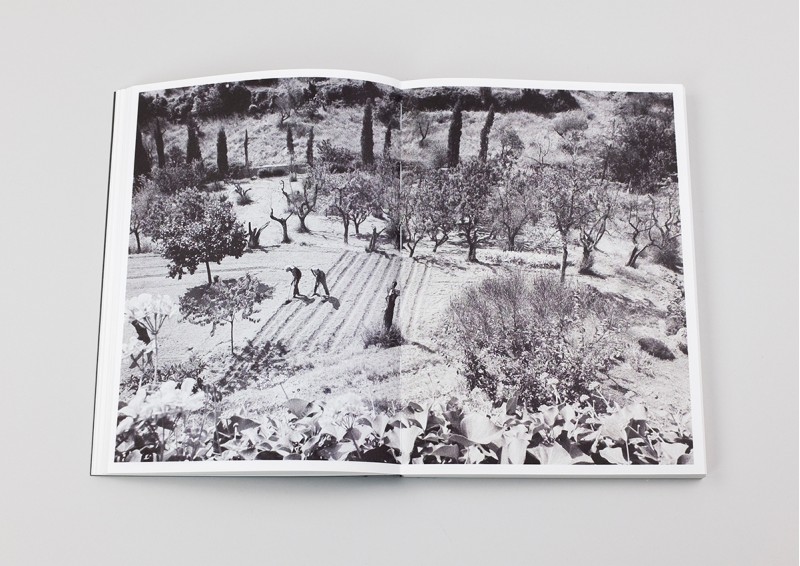 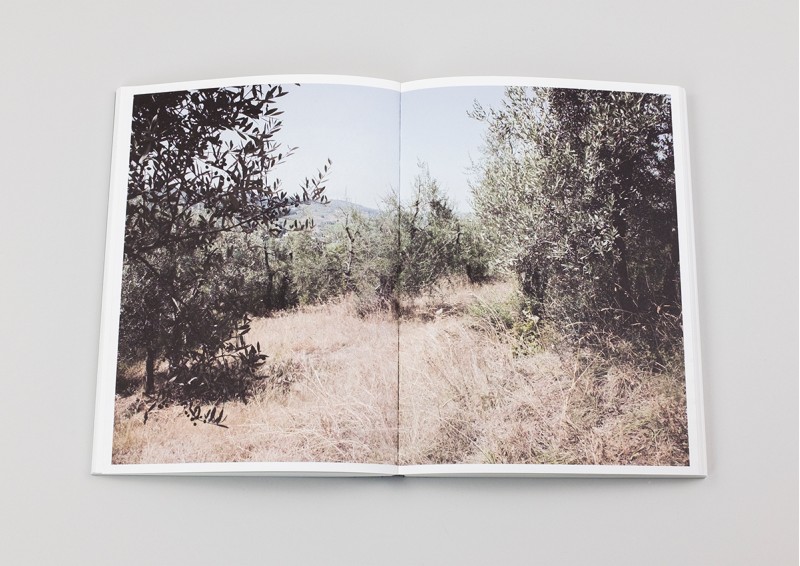 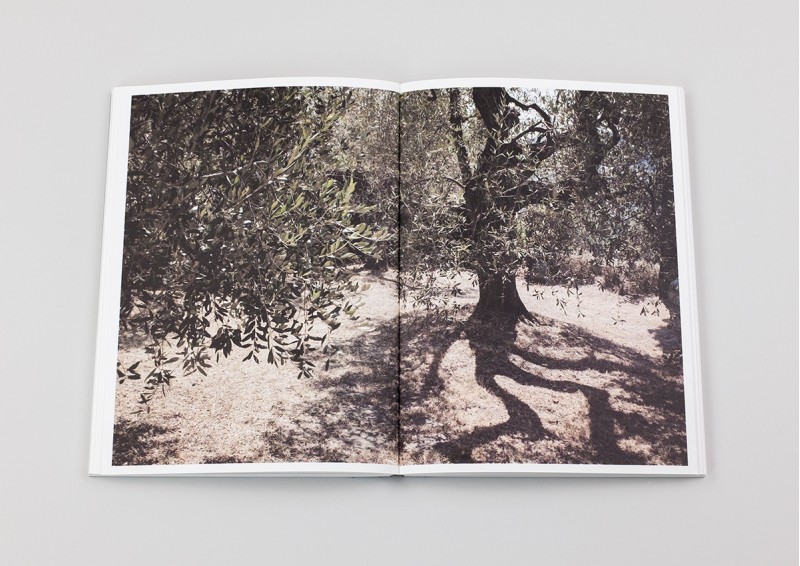 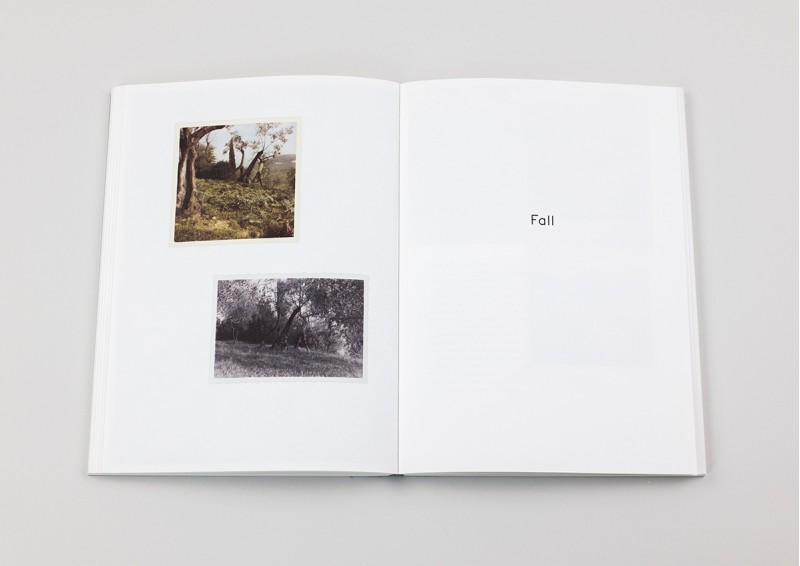 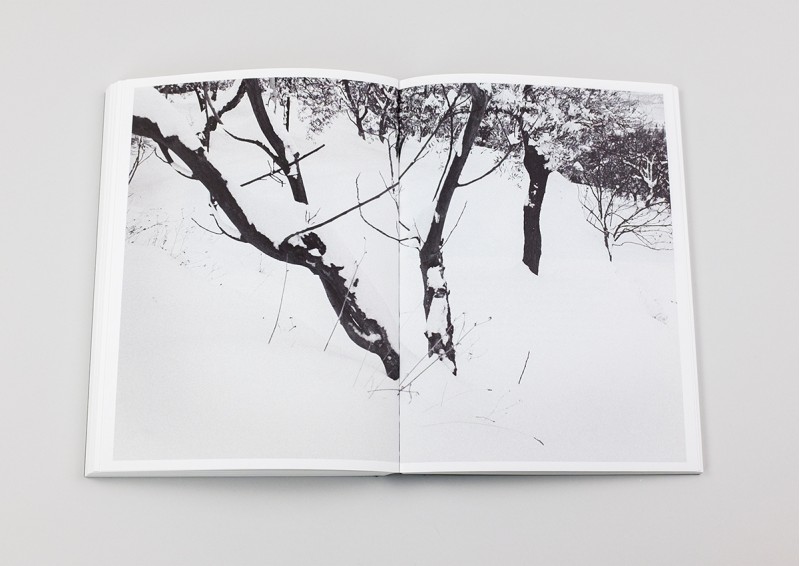 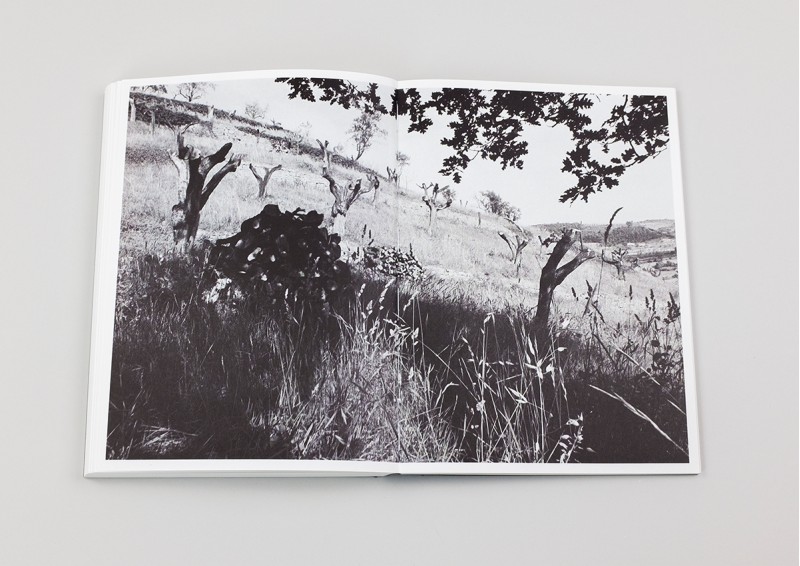 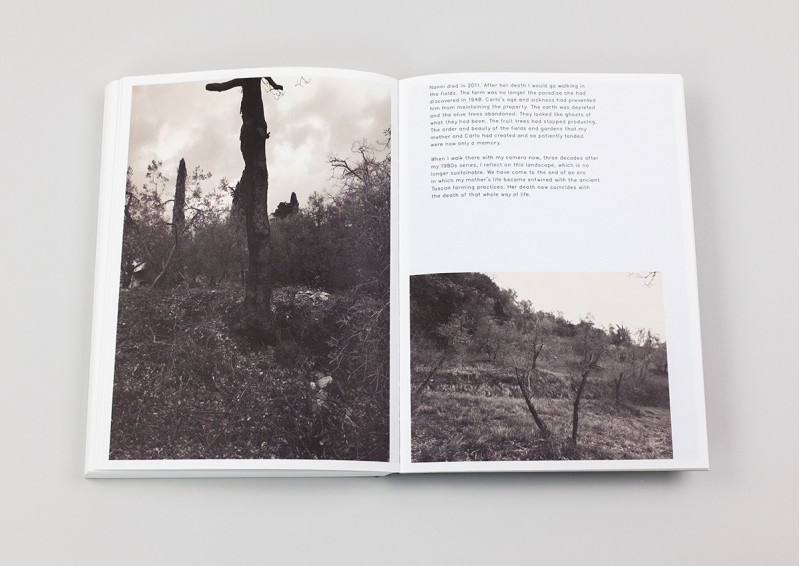 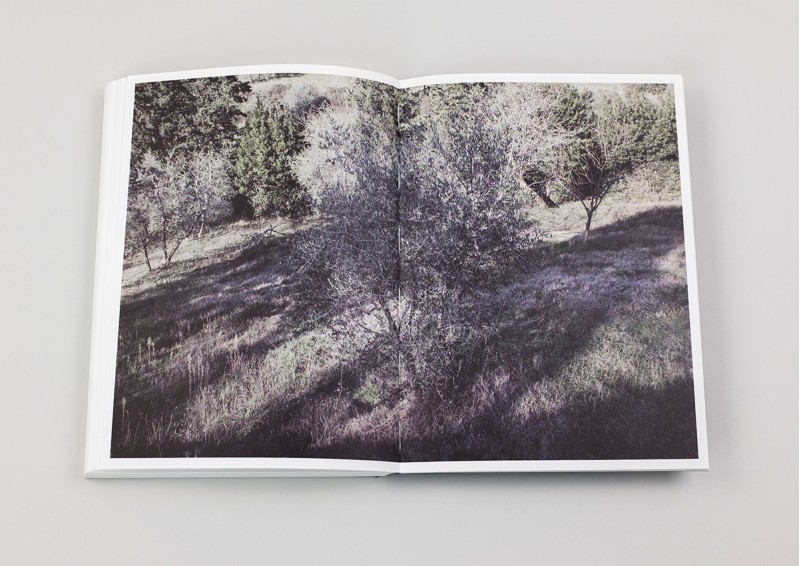 In the mid eighties after living between New York and Florence for twenty years, Martino Marangoni returned to his family home and started to photograph the place where he grew up. He took walks through the large property with his son, wandered down paths among olive trees and artichokes, reliving childhood memories of when he used to escape into the fields to contemplate the land, gather its fruits and flowers.

Ever since Marangoni continued to stroll through the orchard frequently and photographed the land in decay in different seasons. Meanwhile a part of the Tuscan farmland has been turned into gardens. Not all of the land is maintained and many of the fields are abandoned and appear sad and desolate. Farmers are now a rare species and the new inhabitants, often from abroad, don’t have a knowledge of local farming traditions.

Nonni's Paradiso - An Olive Tree Story is a walk through an olive tree garden, through time, through personal memories and essentially trough the aging seasons of life.

Other books by Martino Marangoni: 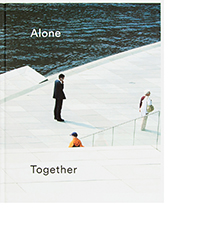