> LAND - On the brink of some formidably complex matter 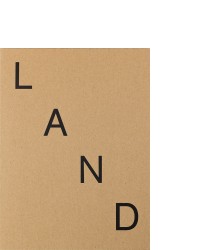 LAND - On the brink of some formidably complex matter 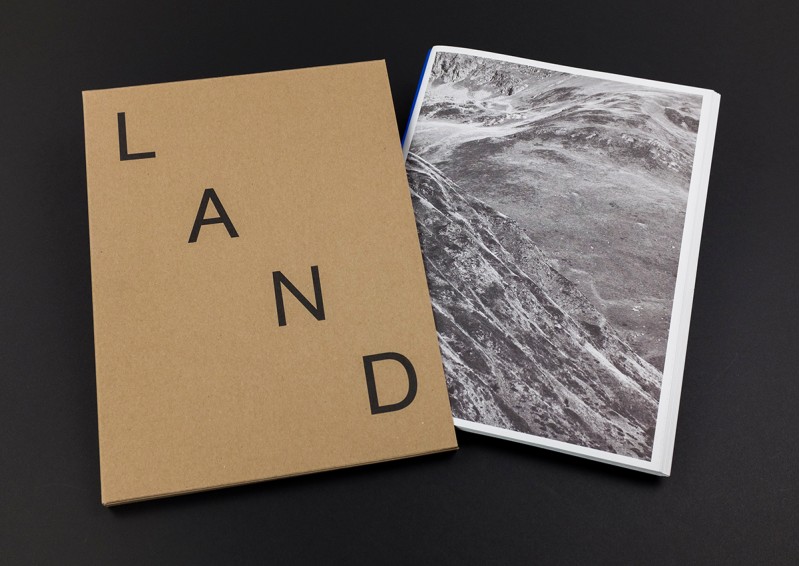 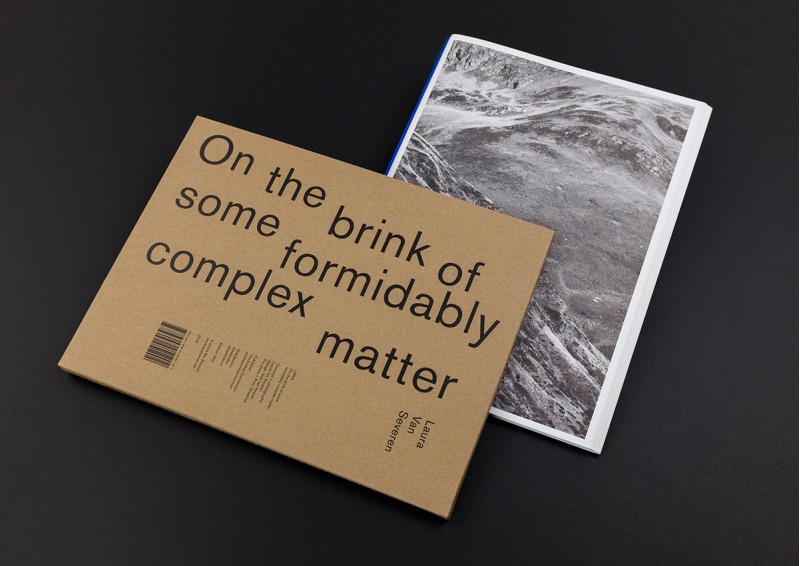 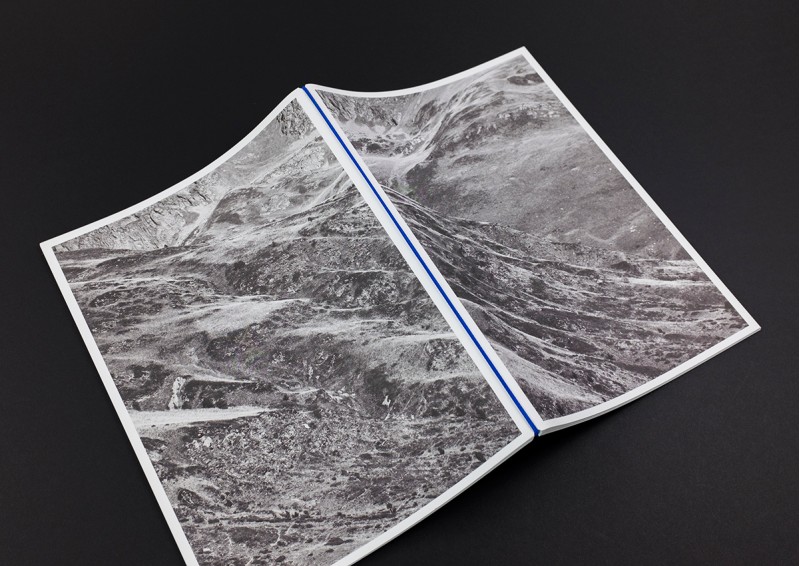 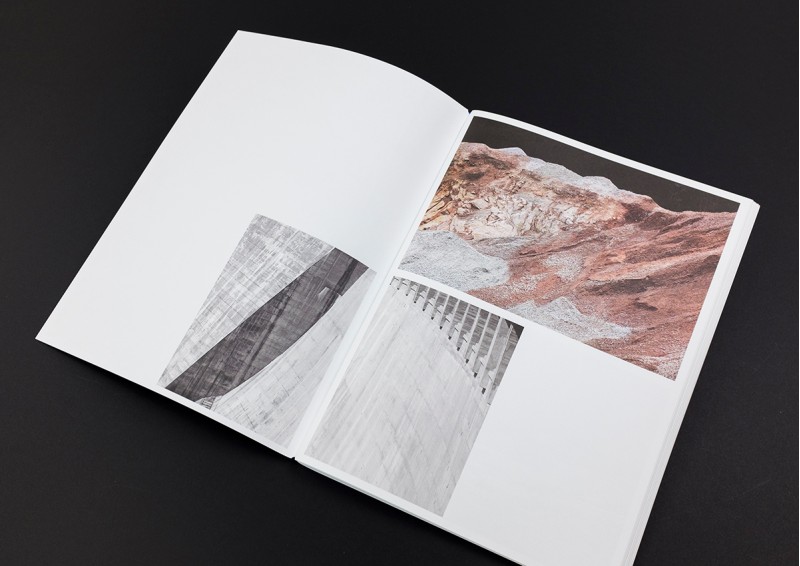 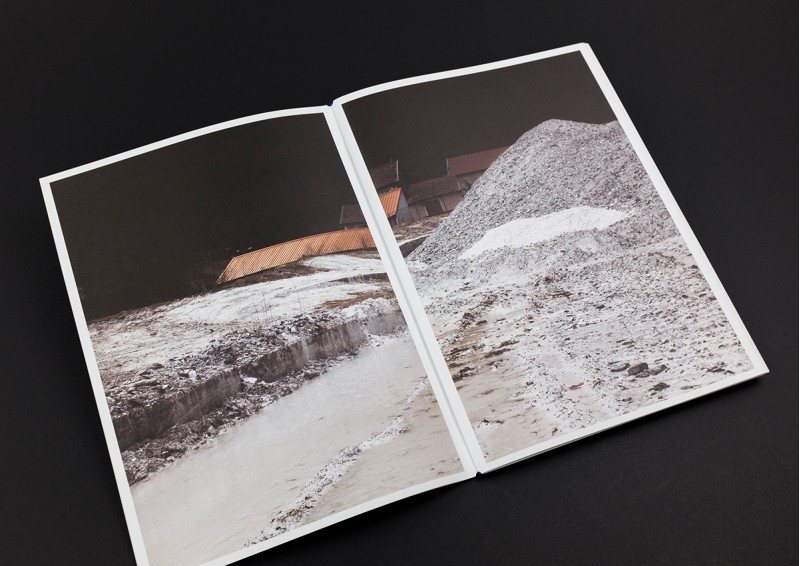 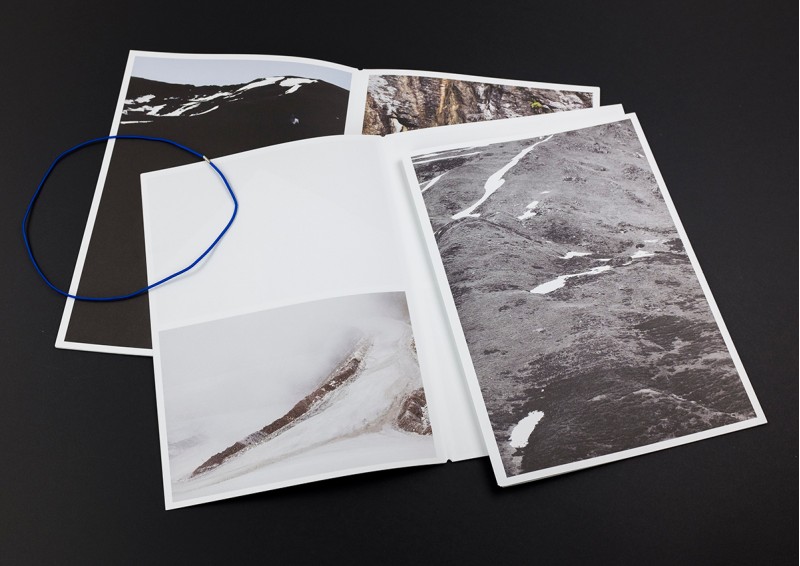 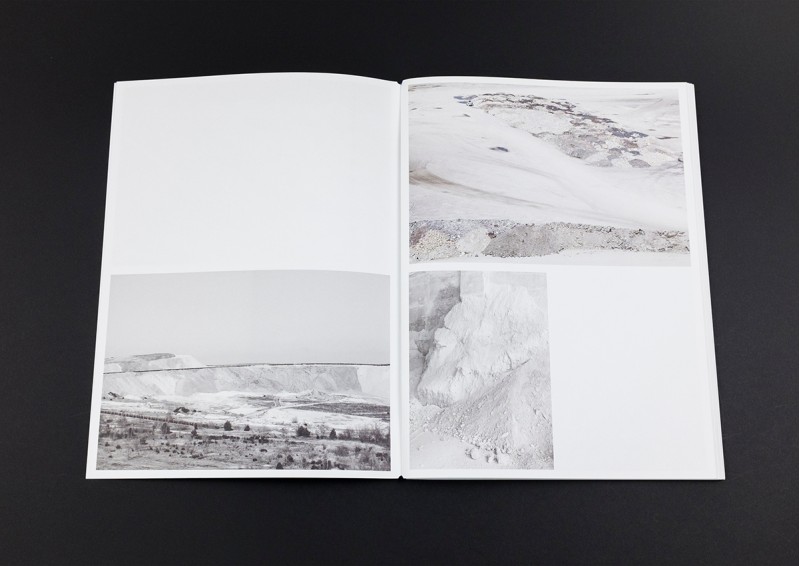 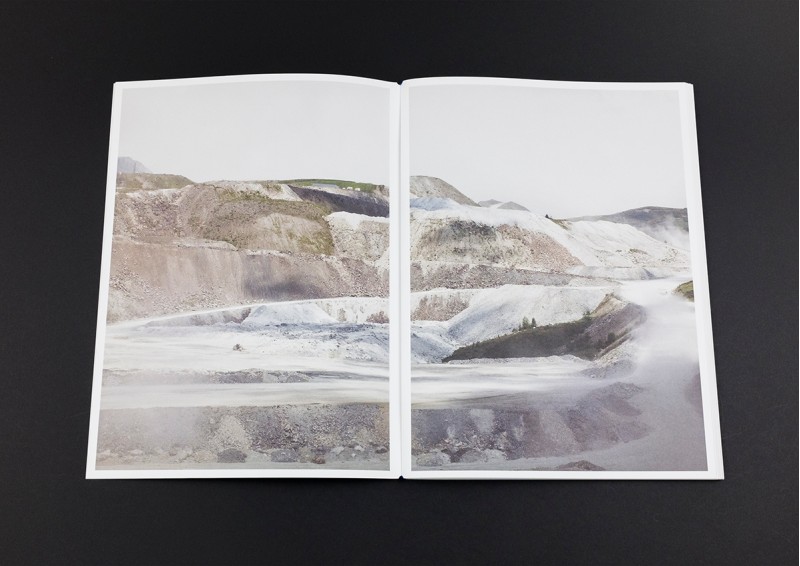 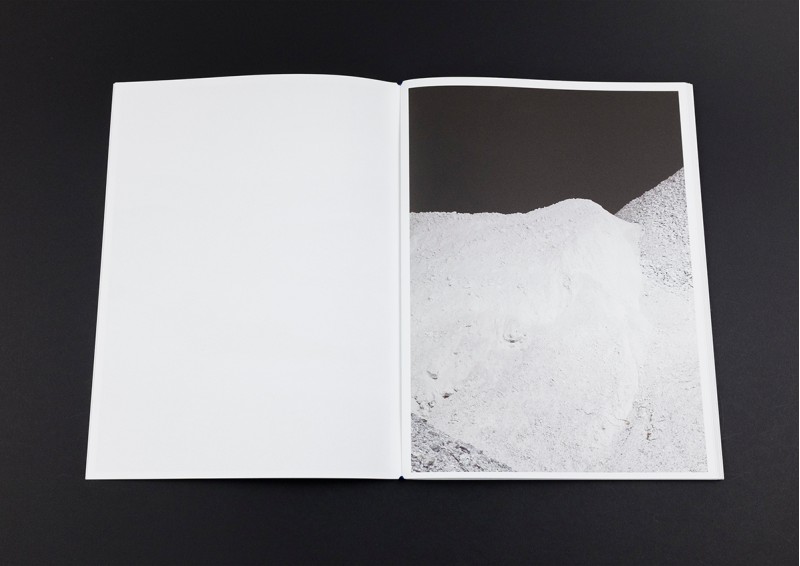 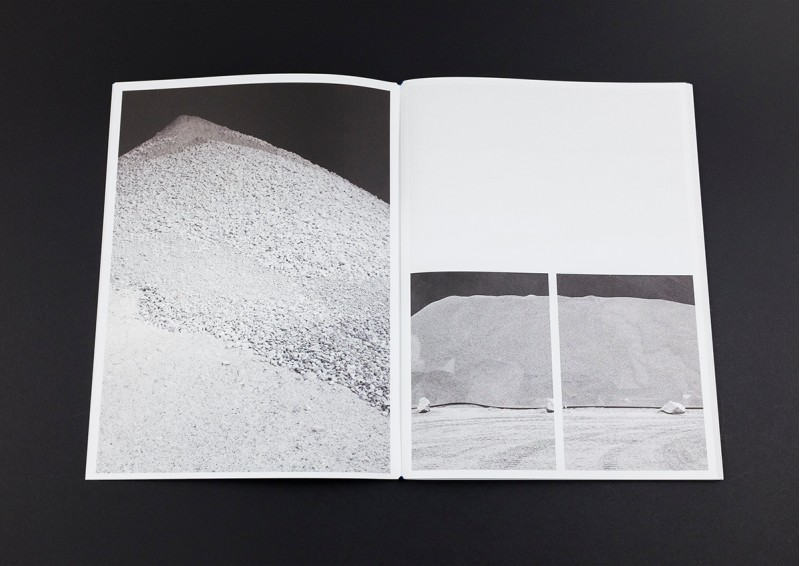 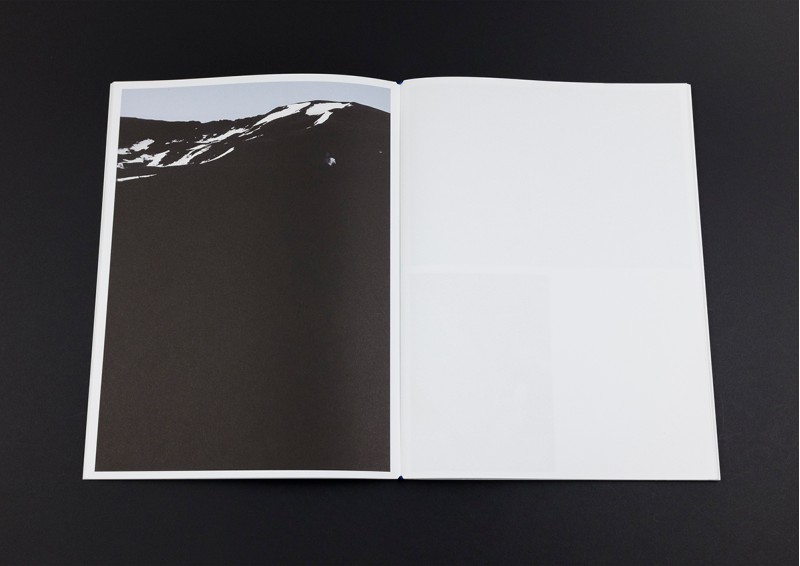 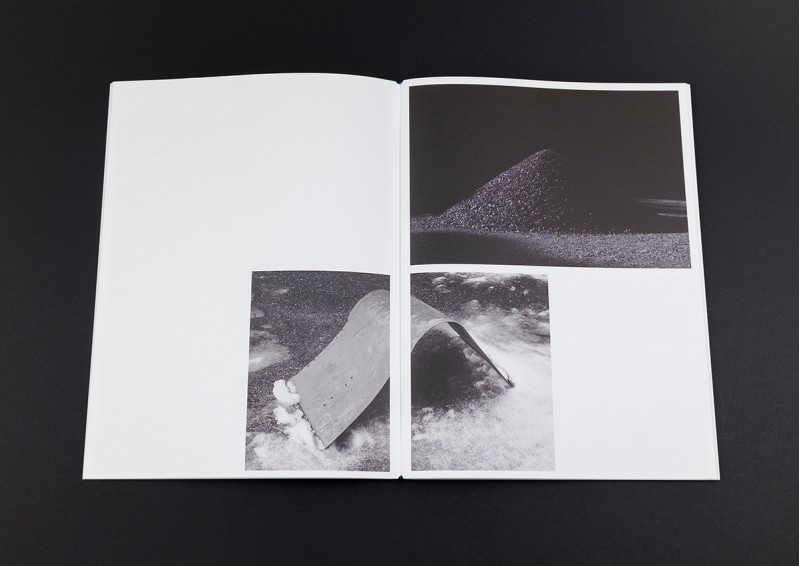 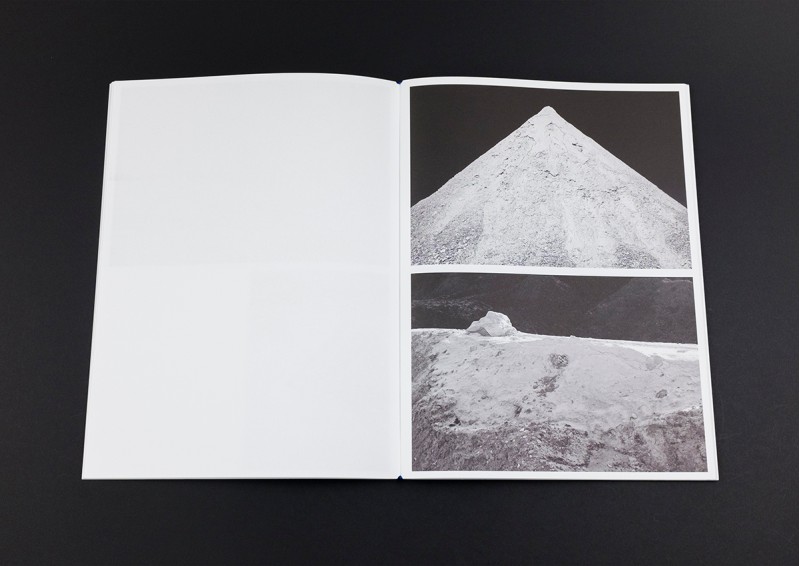 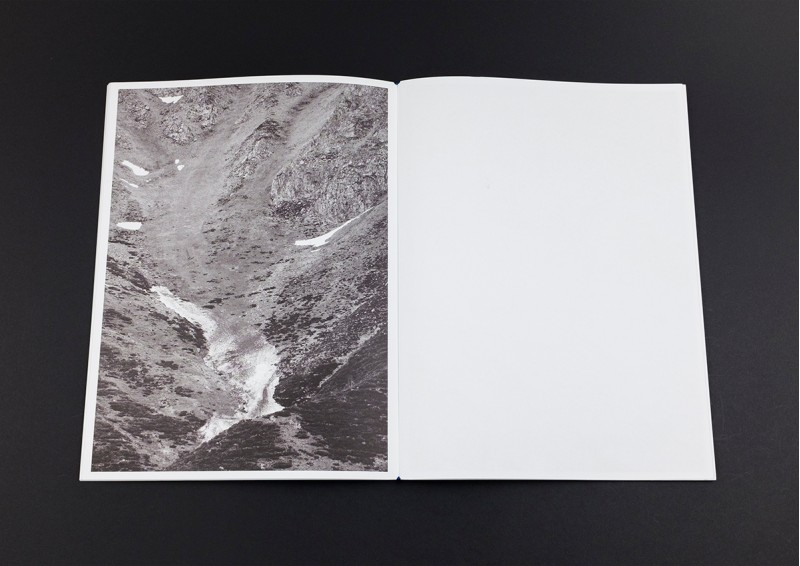 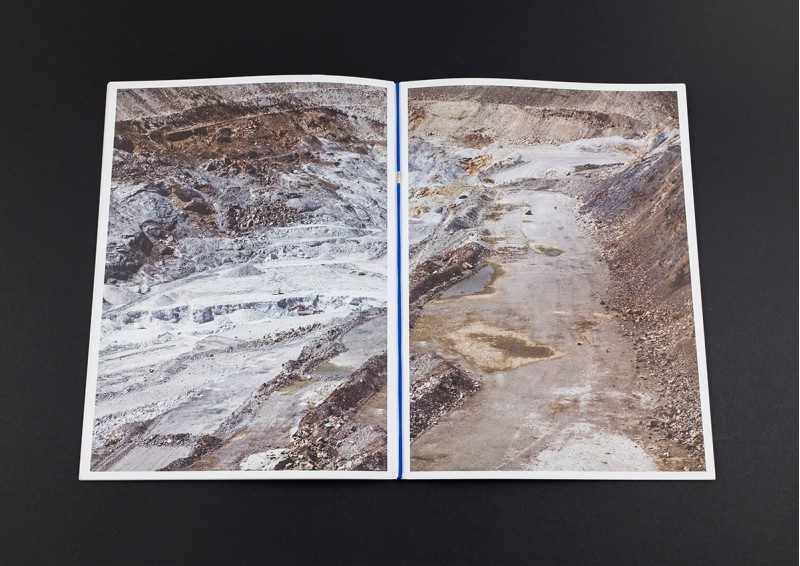 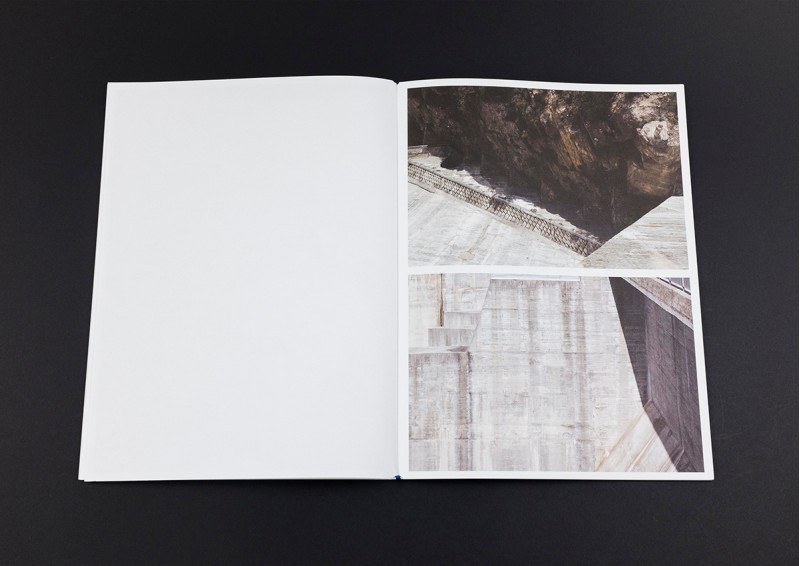 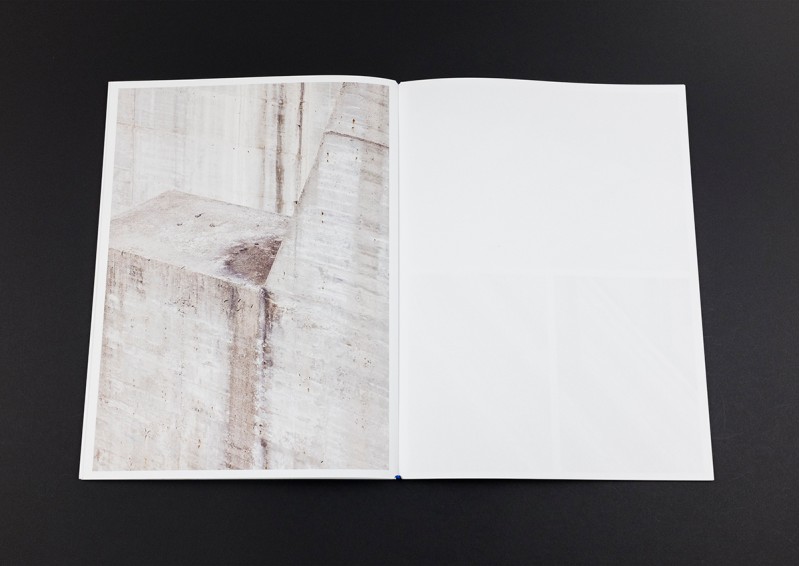 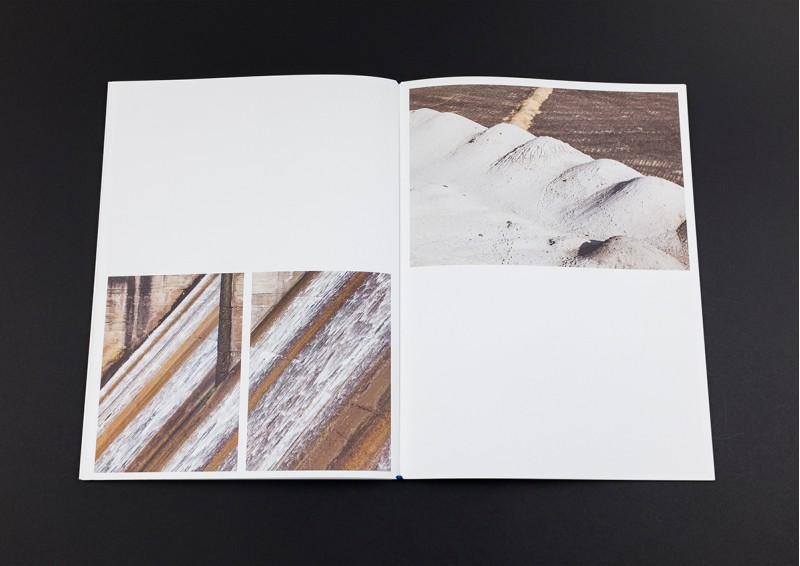 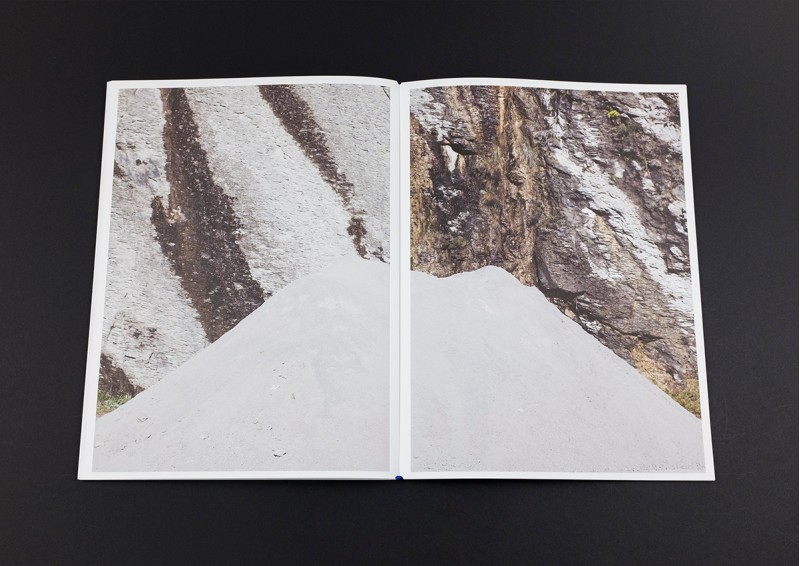 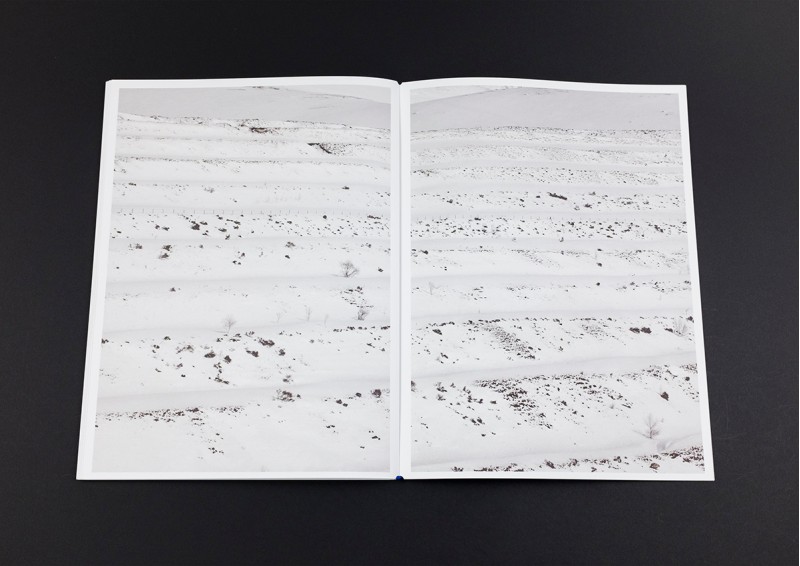 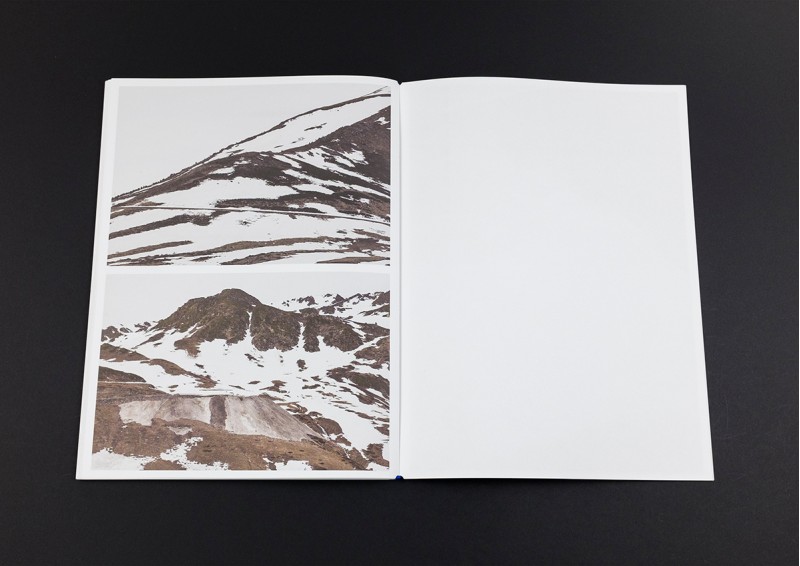 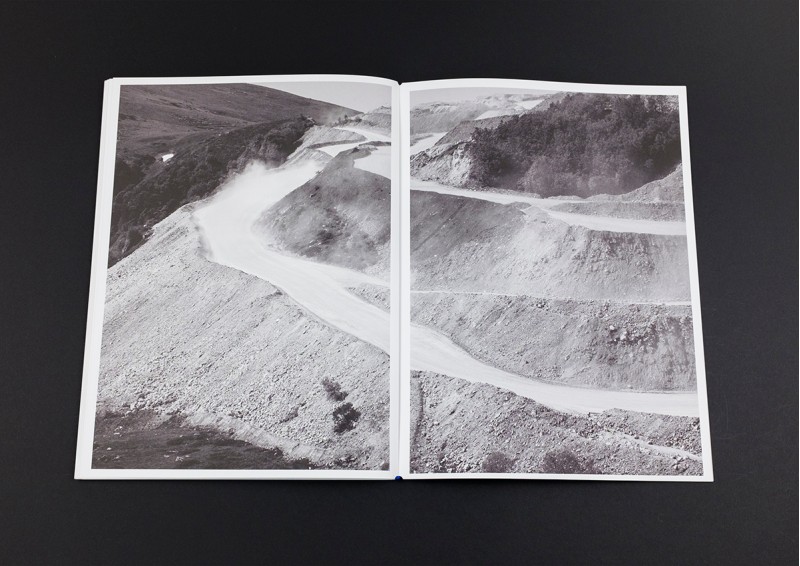 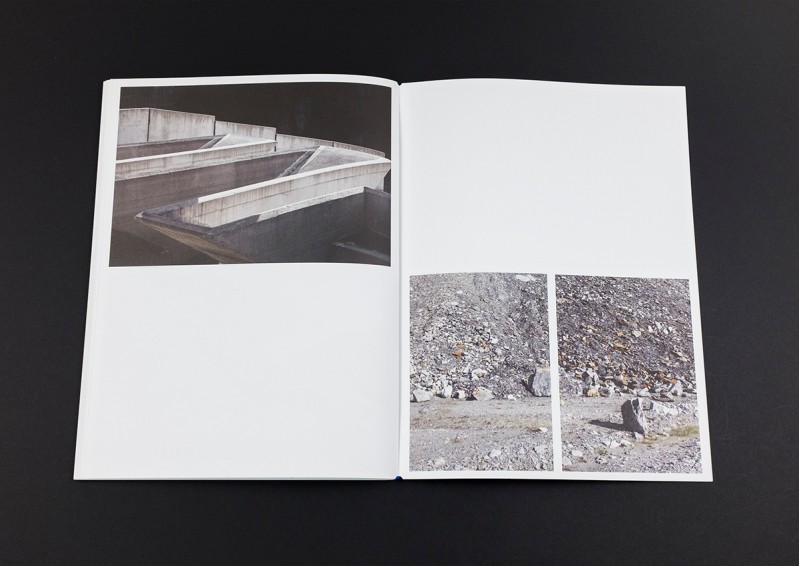 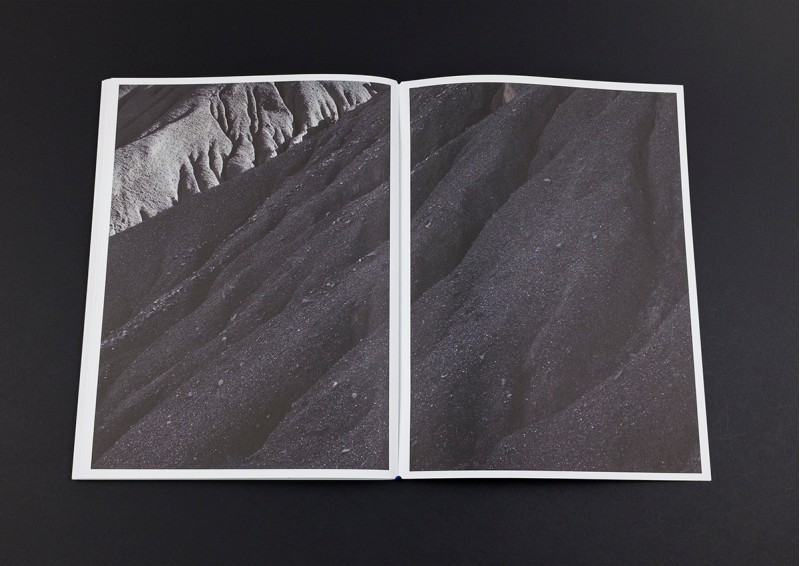 For the last 20 years Laura Van Severen travelled with her family from Belgium to Spain to spend their summers in a small mountain village in the Catalan Pyrenees. During those travels Van Severen got intrigued by the villages in the French department of Haute-Ariege. Something about the steep mountain sides lying around the villages caught her eye.

In 2013 she decided to go there for the first time to try and photograph what she had seen so many times through the car window. She discovered that in the mountains behind the villages lies one of Europe’s biggest talc stone quarries.

During winter-time the quarries are covered by meters of snow hiding a massive transformation. The notion that many of these landscapes are altered by human interventions quickly became Van Severen’s motive and led to her abstracting photography. Her pictures no longer refer to their original context. Concepts like distance, size and scale become relative.

Over the course of two years Van Severen travelled to Haute-Ariege several times during spring and summer and expanded her territory to the Spanish part of the Pyrenees, to Germany and more.

LAND – on the brink of some formidably complex matter focuses on the transformation and fragmentation of the landscape. A human intervention, either subtle or defining, characterizes the images. We as humans destroy and construct, we shape the world irreversibly. LAND is a brief reminder of this.

About the book
While working on the book a few main ideas about how it should be designed persisted. The book, despite it’s undeniable shape, should have no fixed beginning or ending when it comes to sequencing. One image connects to the next and when reaching the supposed end, it once again connects to the front, like a loop, an endless walk.

In the book, the photographs are used as building blocks that create new fragmented landscapes. The pages of the book are unbound which allows the viewer to play along, to re-shape en re-frame. But it also refers to the ‘landscape in transformation’.