> Bound to the Ground 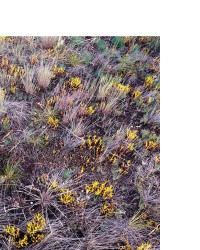 Bound to the Ground 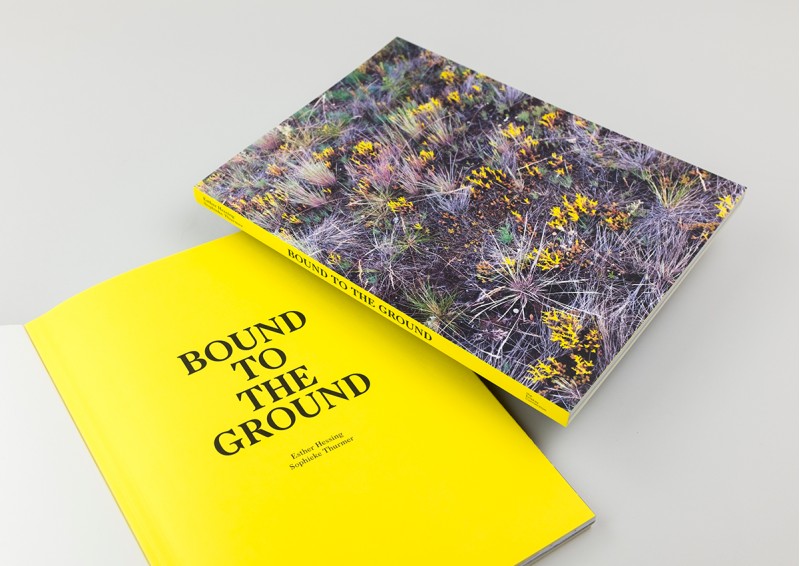 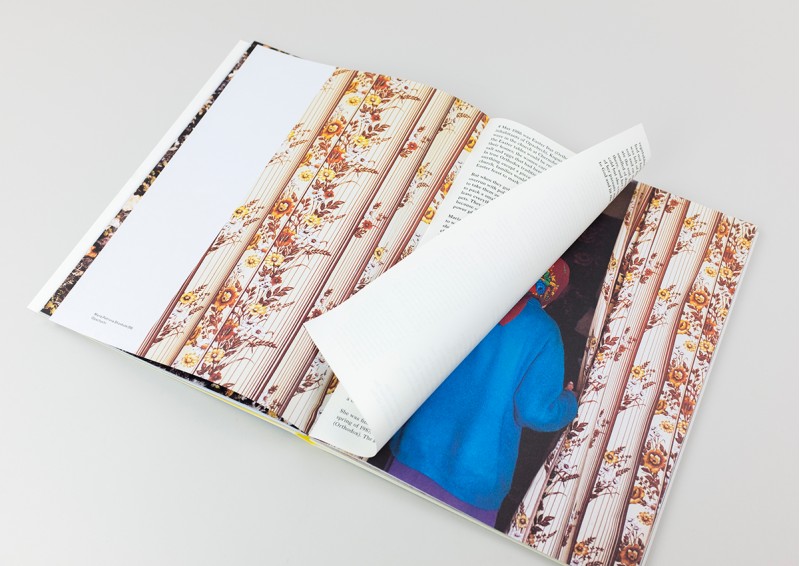 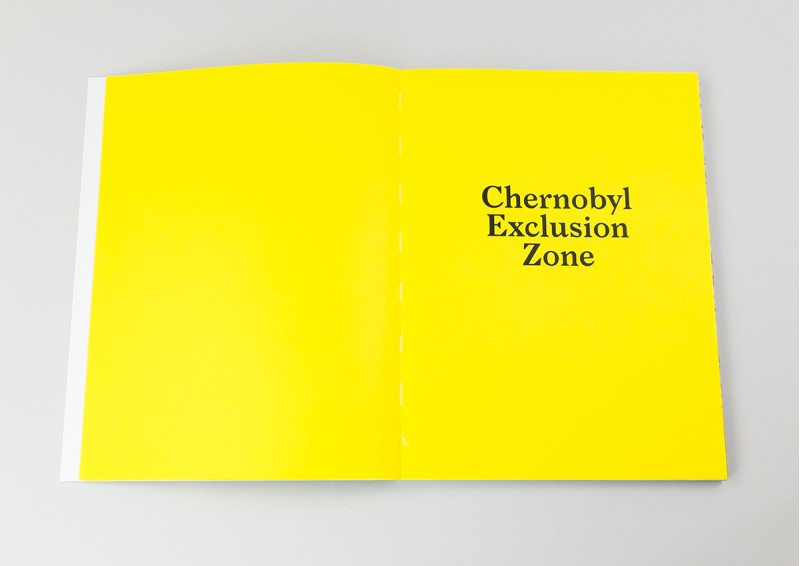 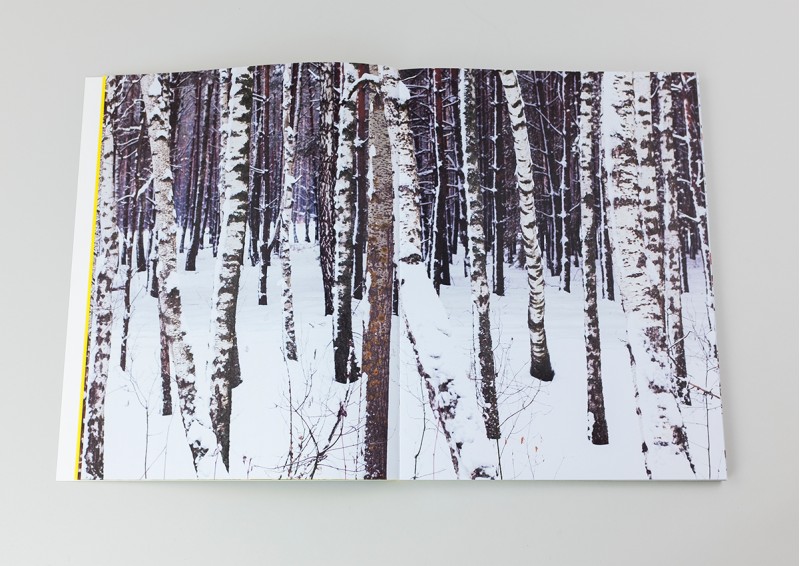 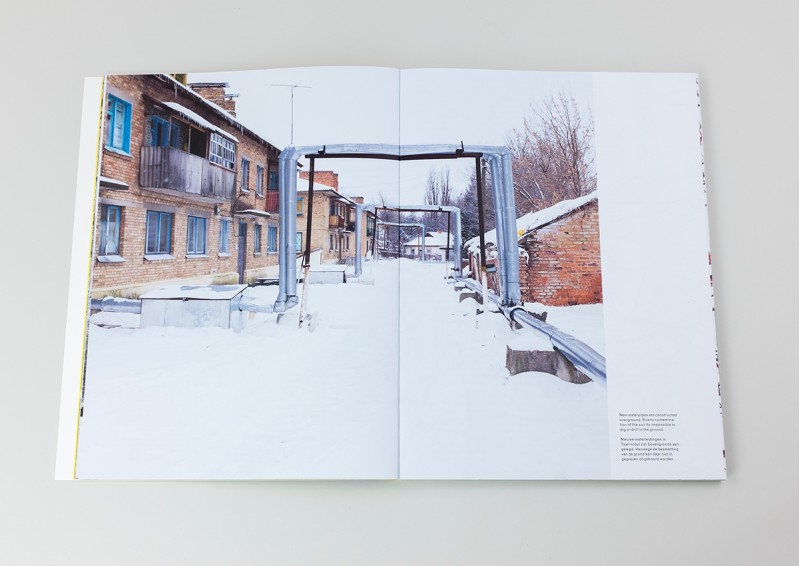 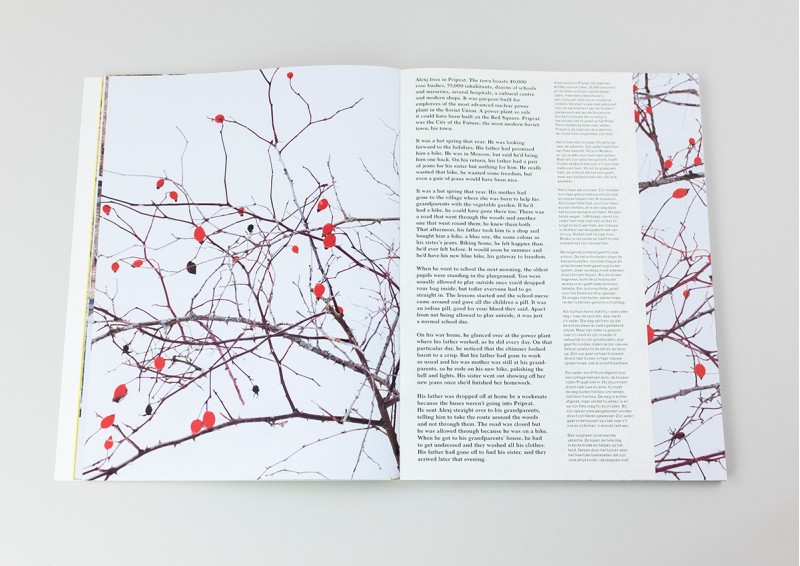 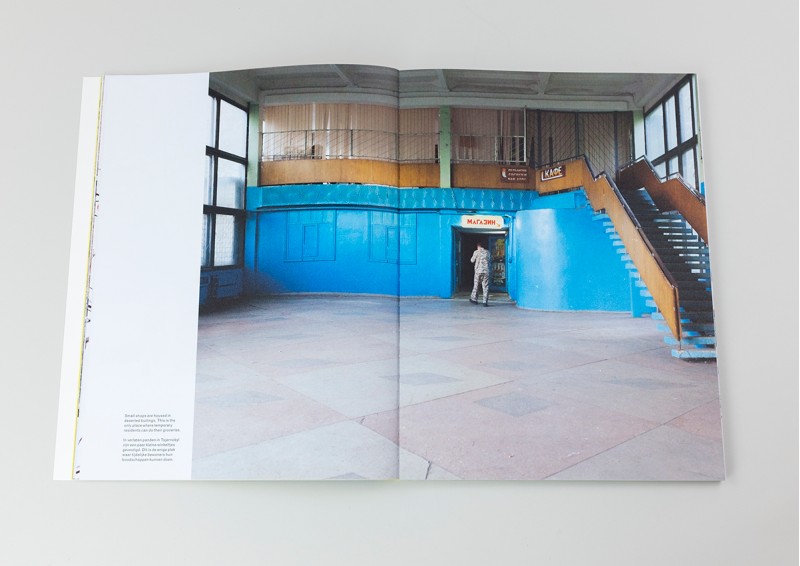 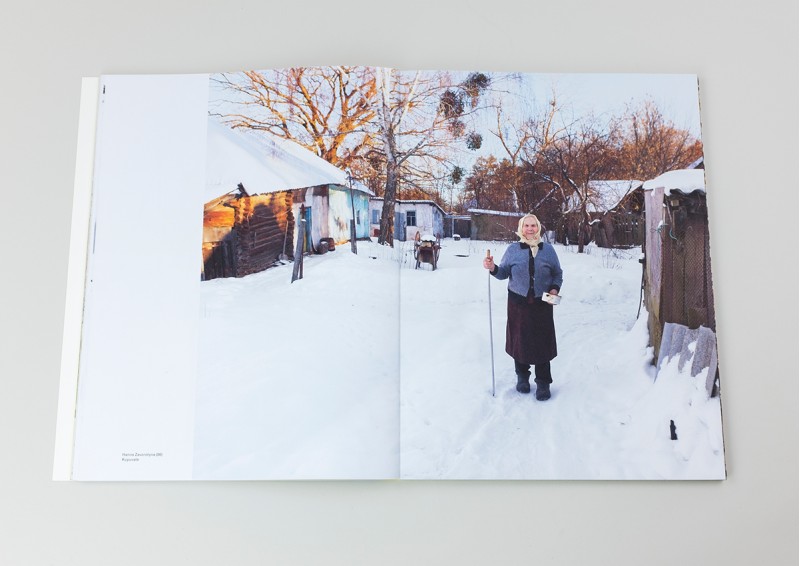 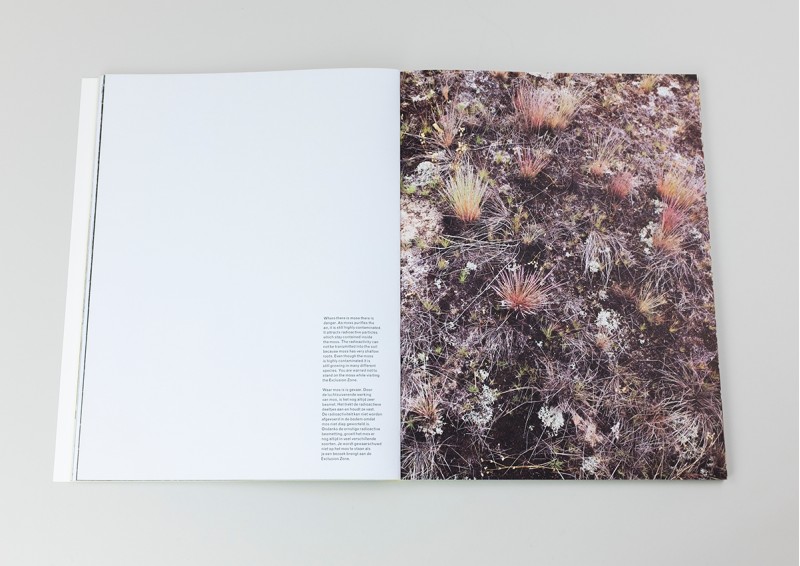 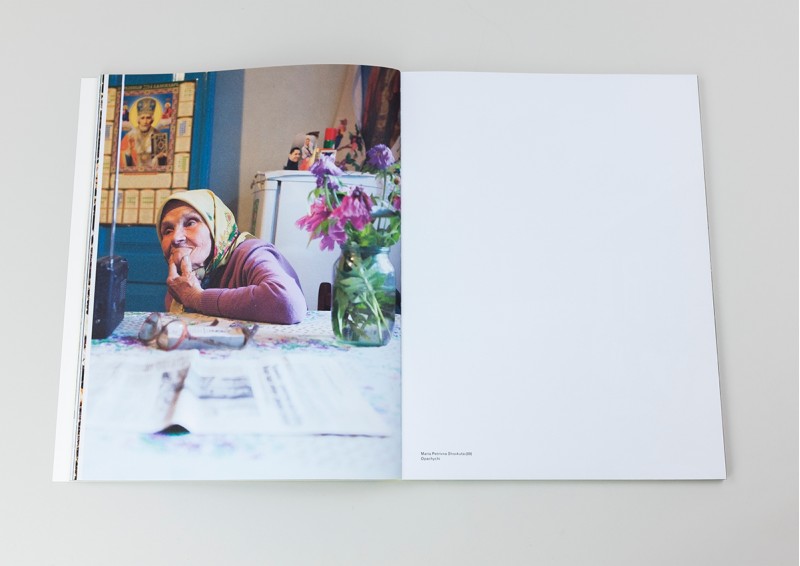 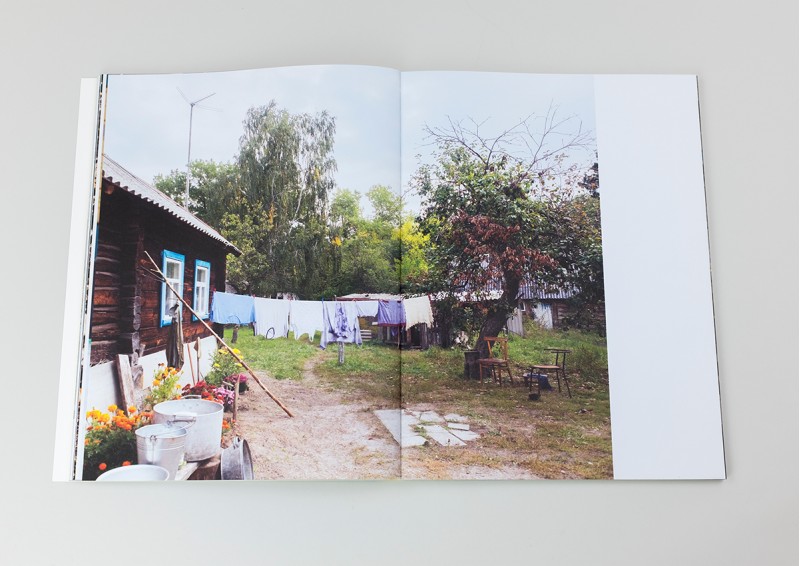 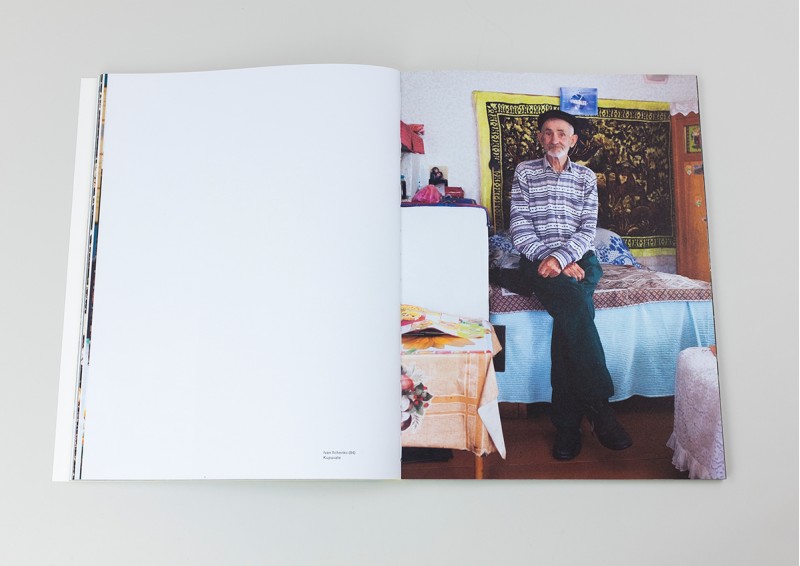 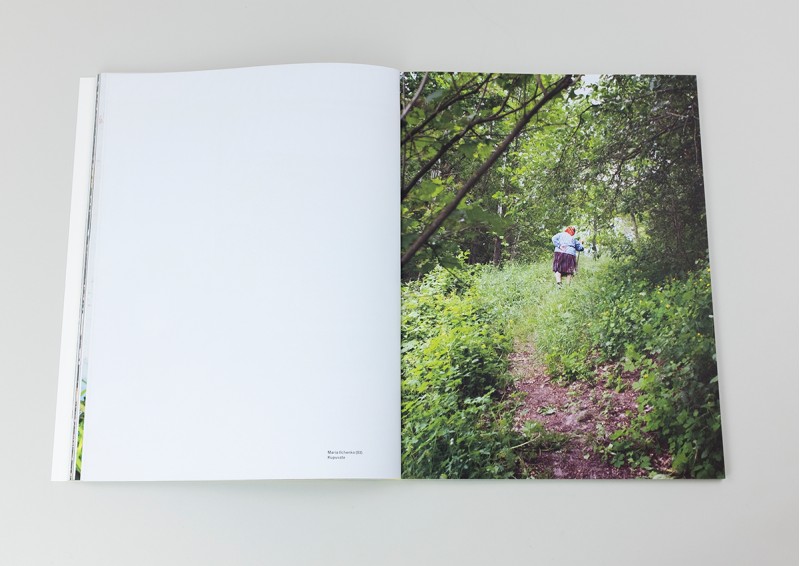 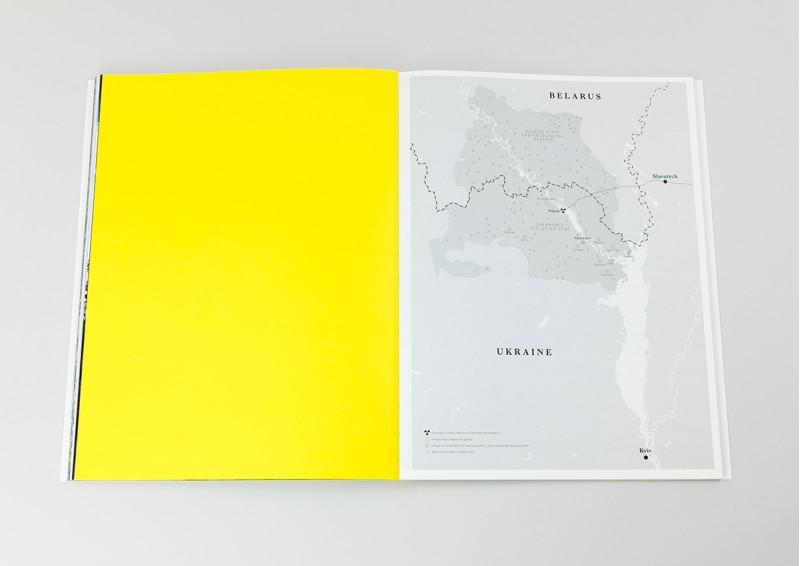 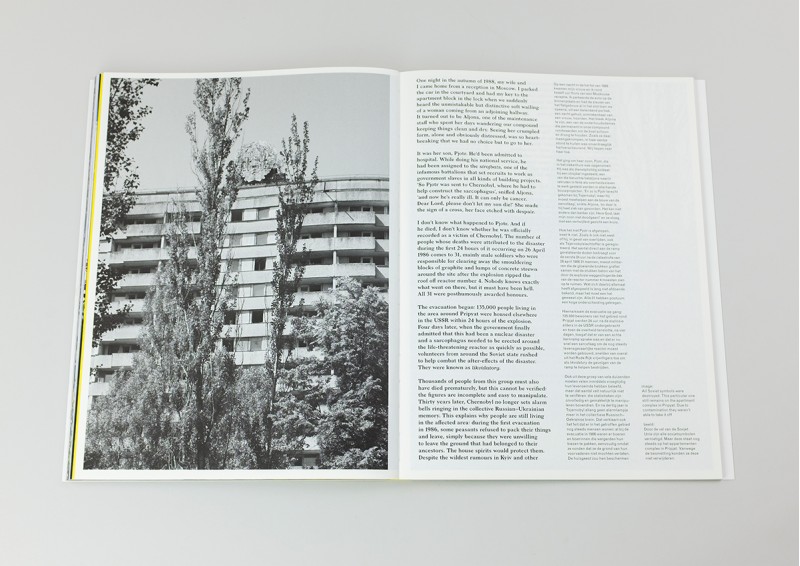 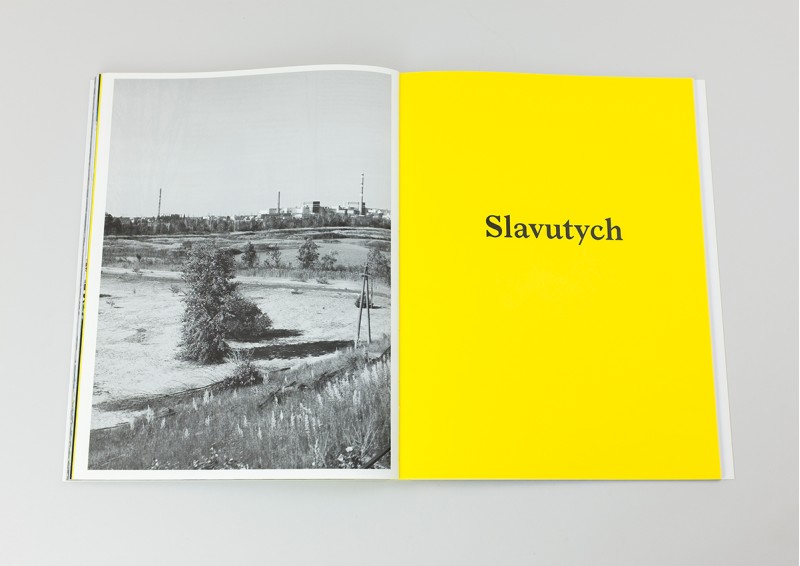 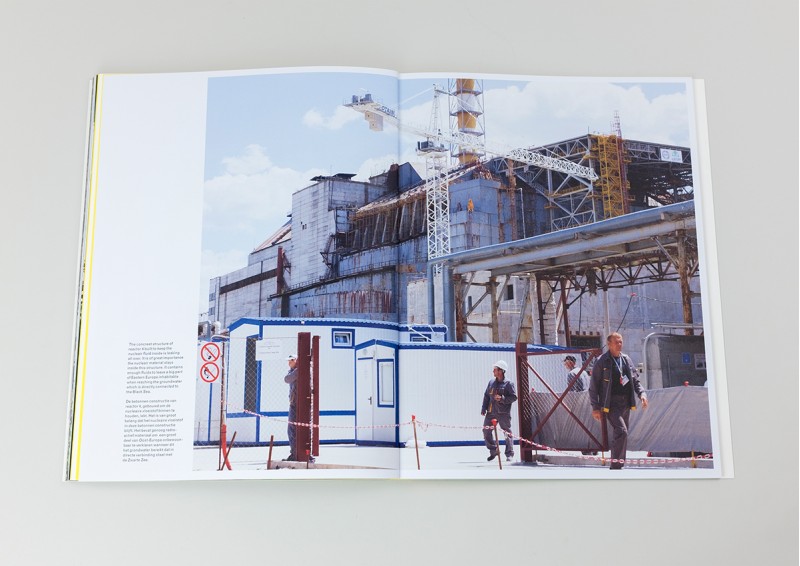 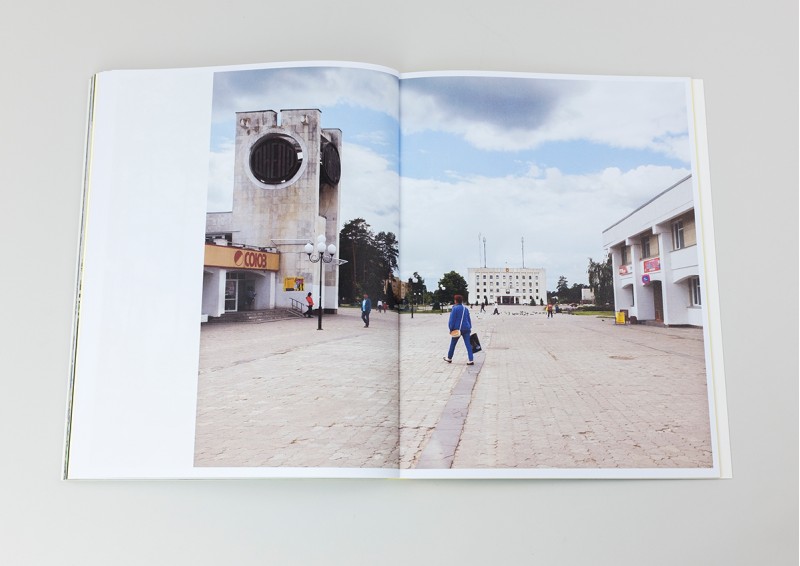 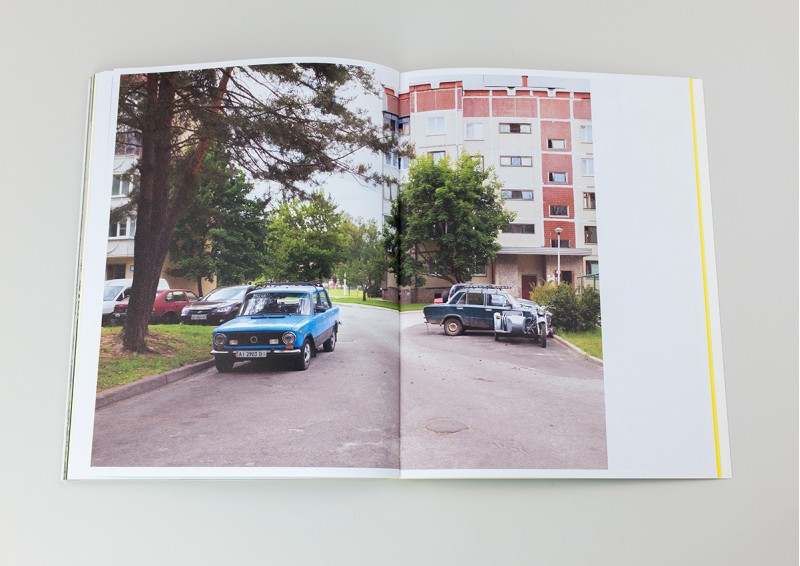 After the well-known disaster in 1986 the Exclusion Zone around Chernobyl became a prohibited area, the ground there is still severely contaminated. And yet for some 140 Samosely or self-settlers, this is their permanent residence, and more than 2,000 people are still working in and around the Chernobyl nuclear power plant.

Why do people want to live here? How strong is the attraction to the home ground, in spite of heavy contamination? How do you live in a community that ceases to exist? After all, when the last soul dies, the Exclusion Zone will be uninhabited forever.

Photographer Esther Hessing and writer Sophieke Thurmer visited the Exclusion Zone and ‘city of the future’ Slavutych several times to capture the firsthand stories of power, perseverance, hope and solidarity.

The social focus of Hessing and Thurmer distinguishes the book from other books published on the Chernobyl area now 30 years after the disaster.

About the book
Bound to the Ground consists of three sections. In the first section the reader enters the Chernobyl Exclusion Zone and meets the self-settlers who live there and grow their crops on the contaminated land. The second section of the book looks back on the disaster and the abandoned city Pripyat with a text of Alexander Münninghoff. The last section is about the new ‘city of the future’ Slavutych and the people that still work in the nuclear reactor every day.