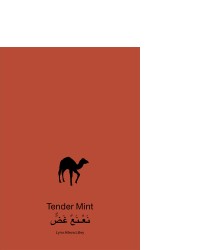 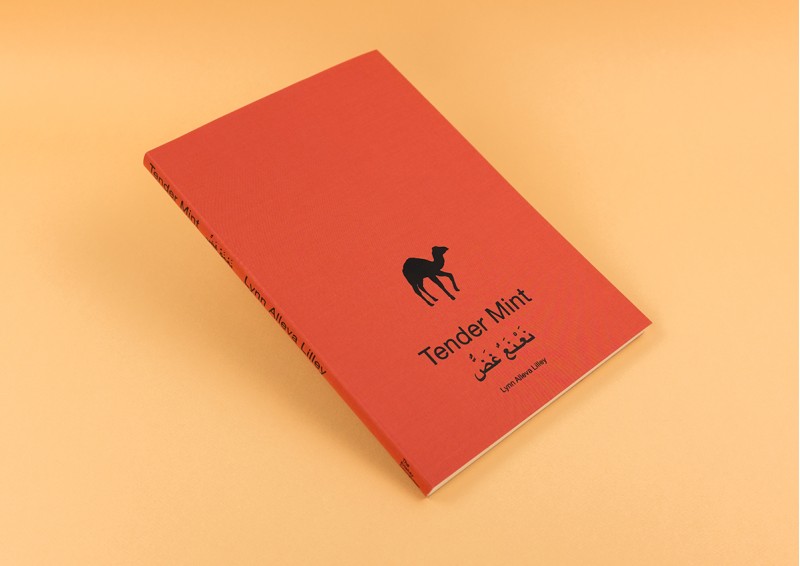 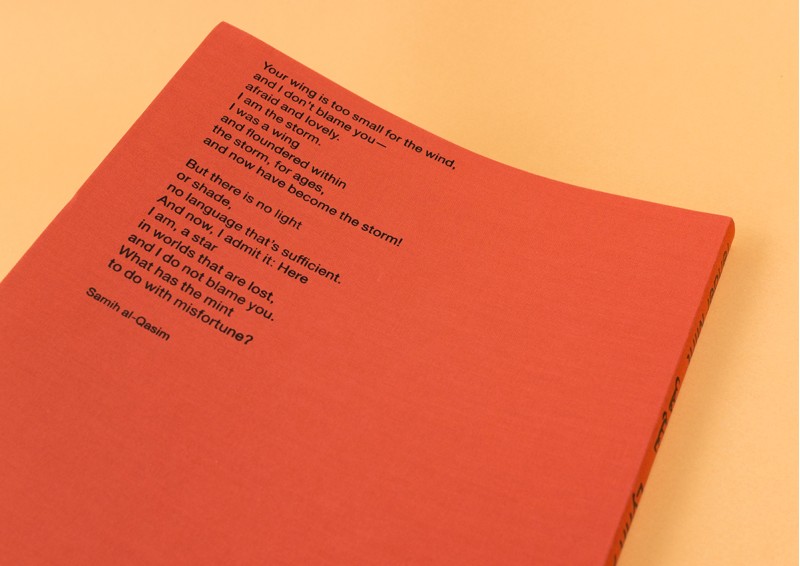 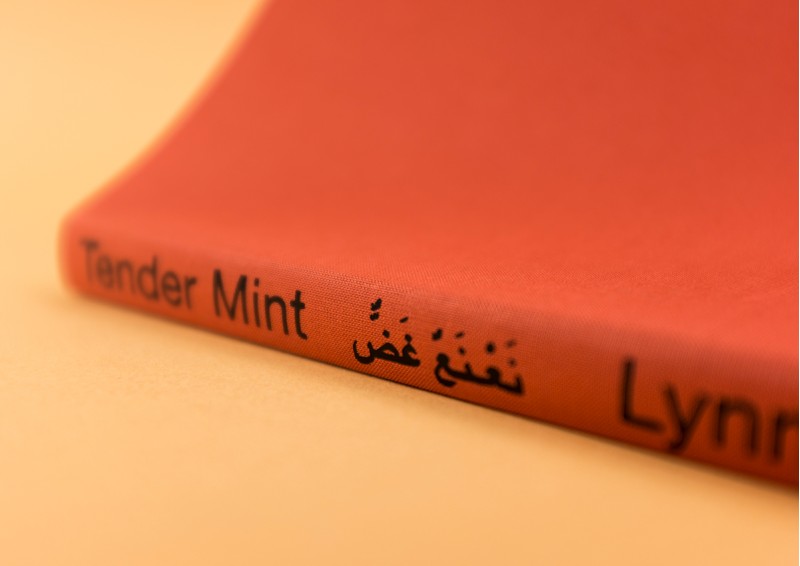 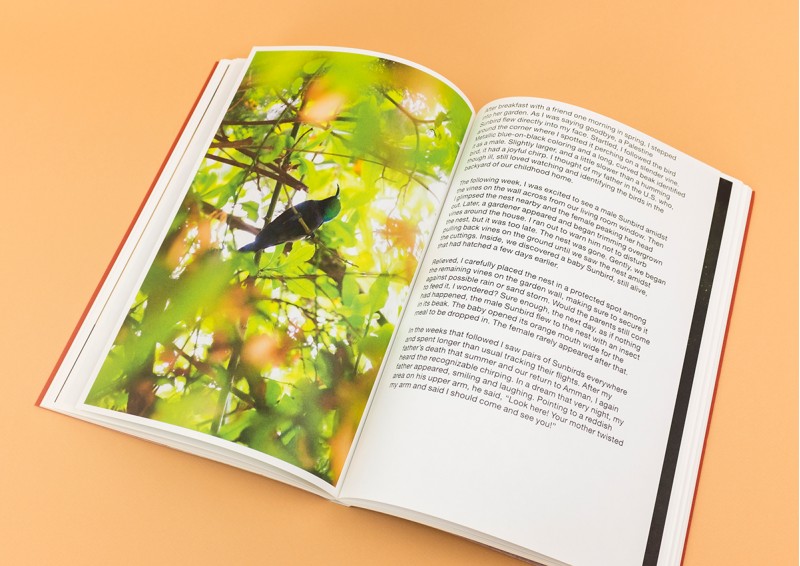 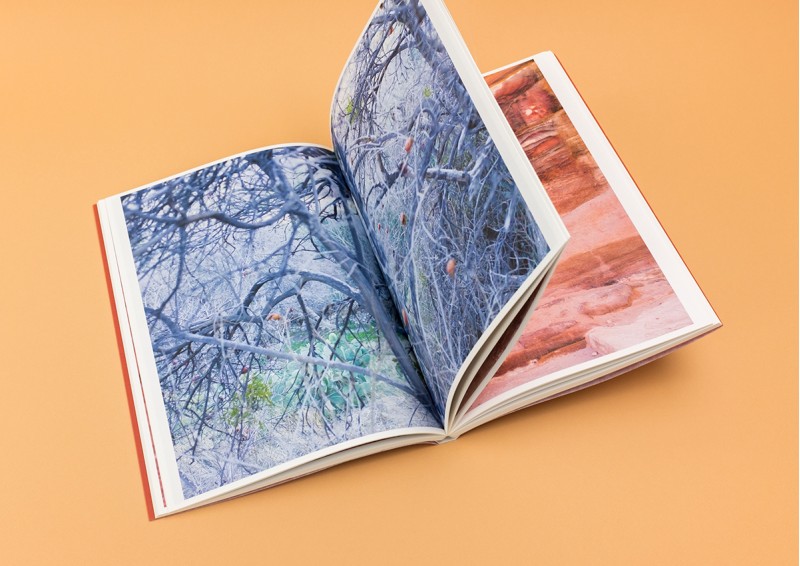 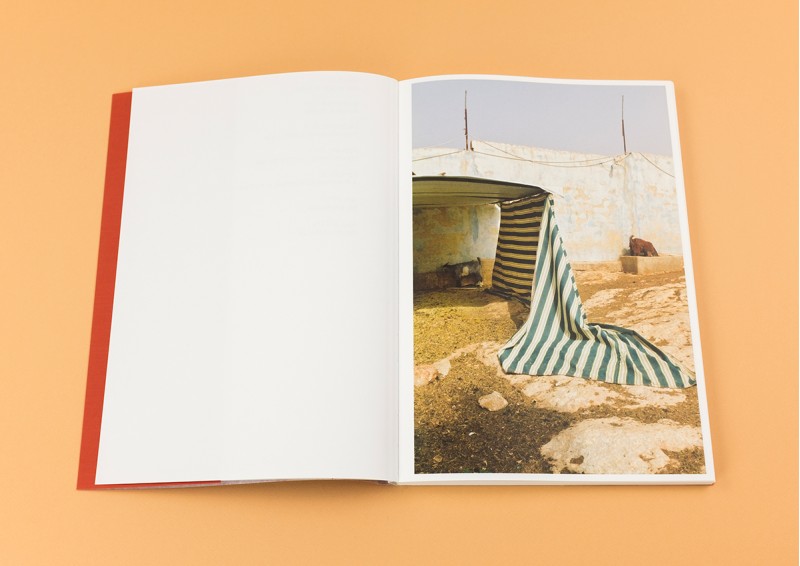 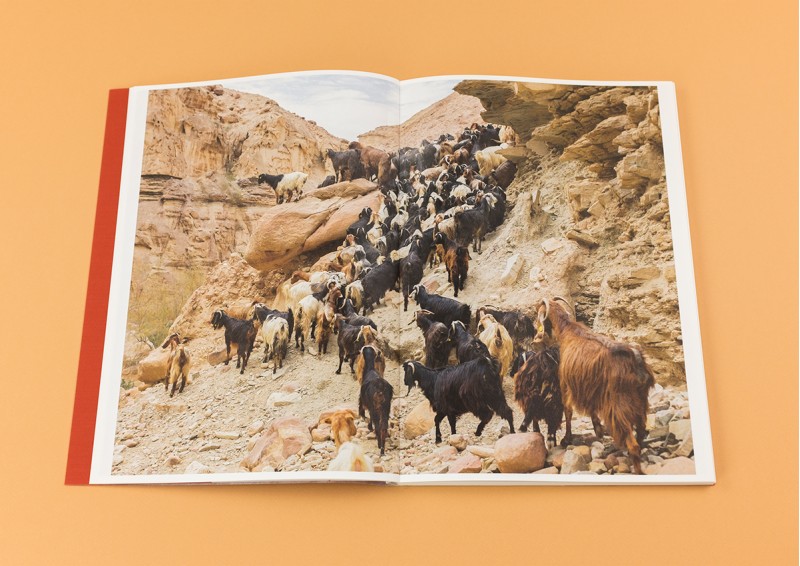 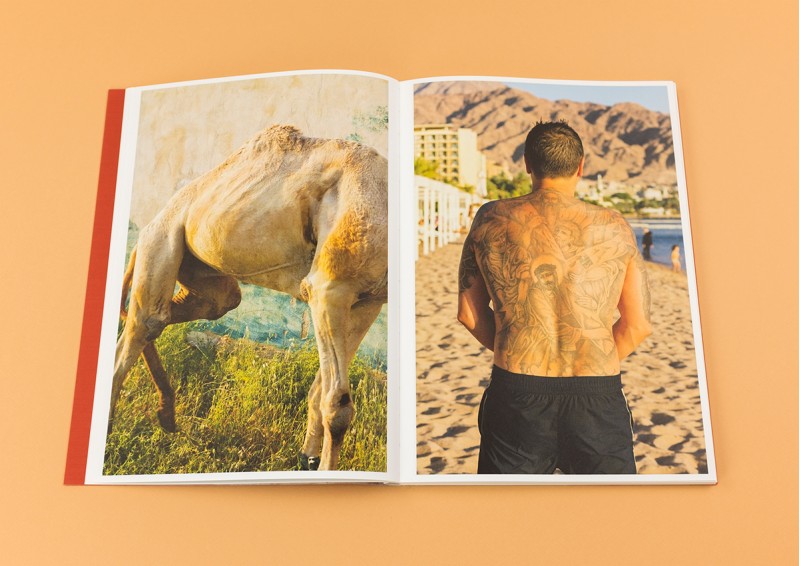 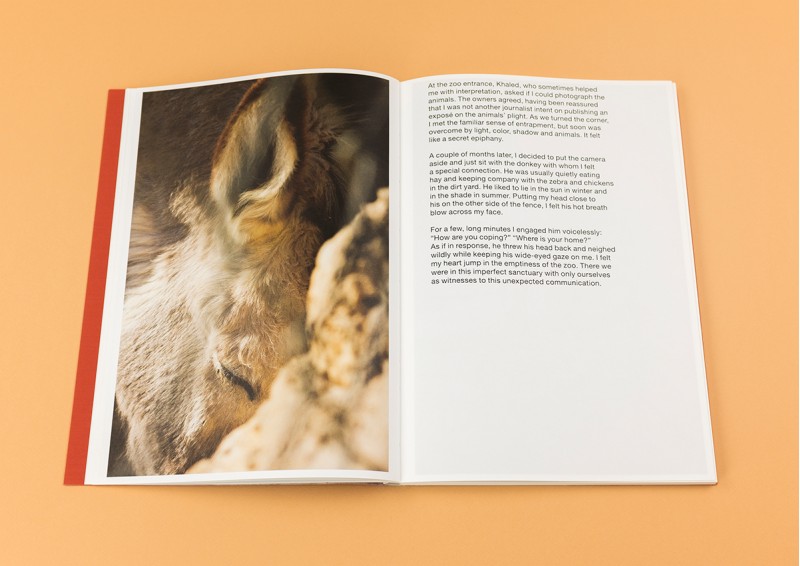 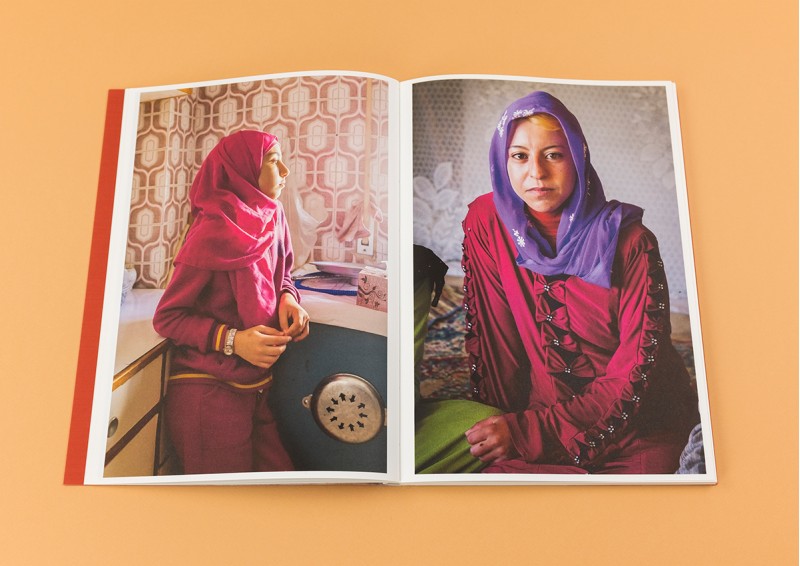 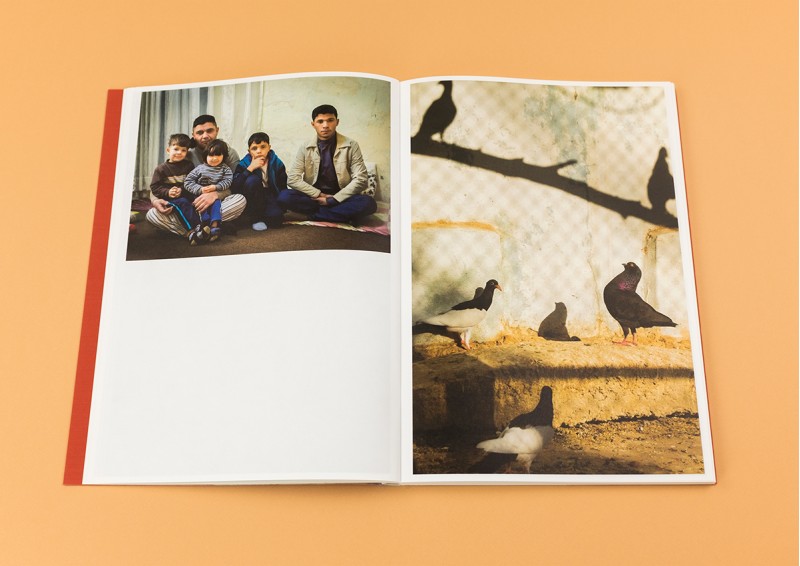 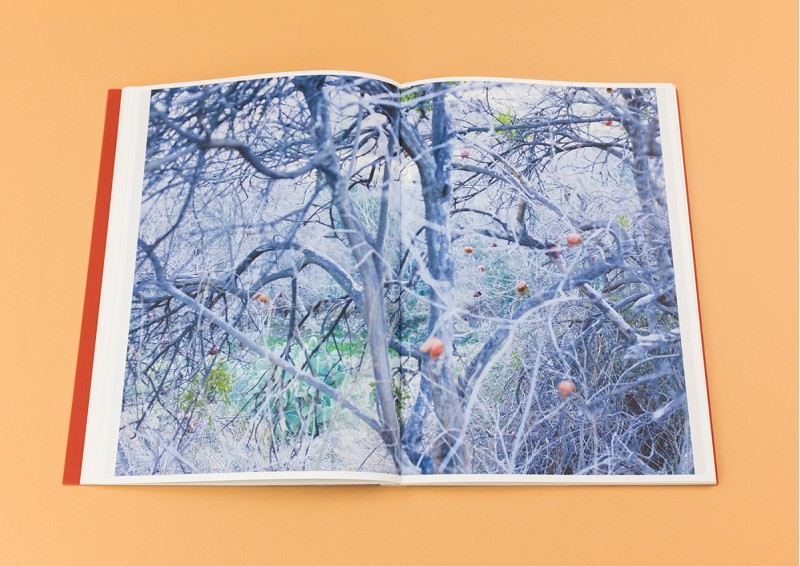 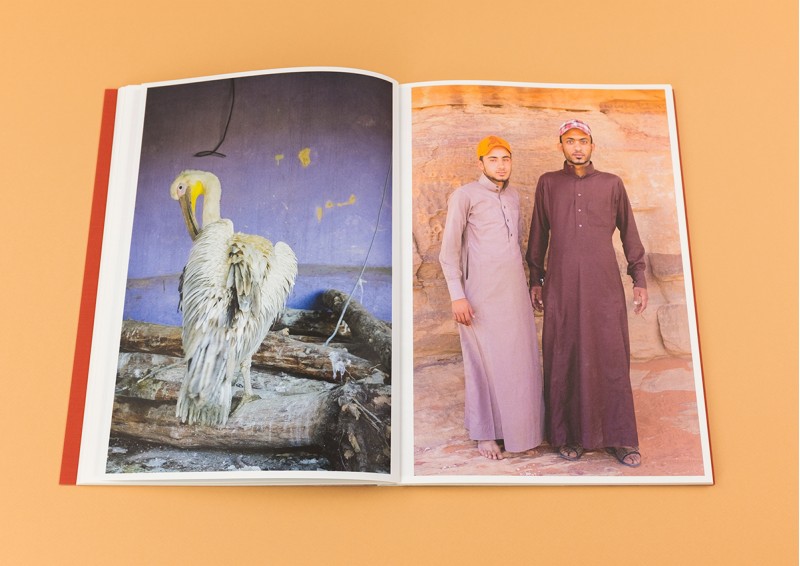 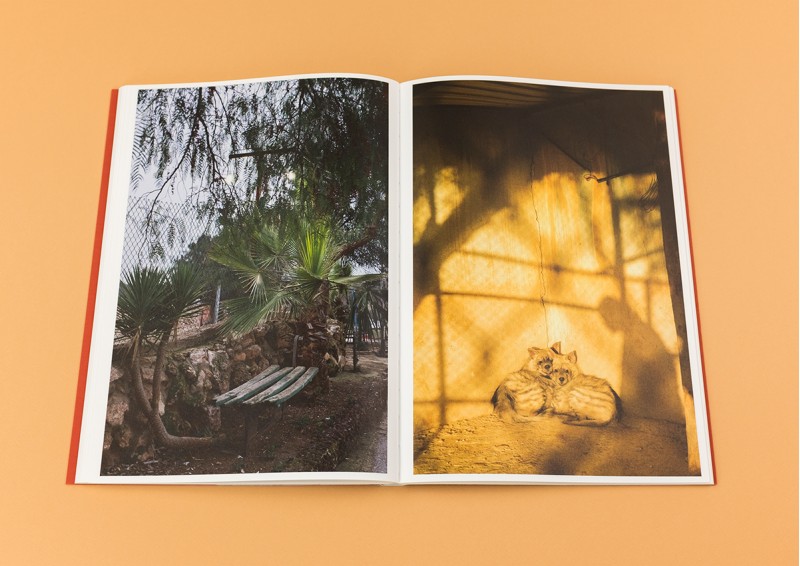 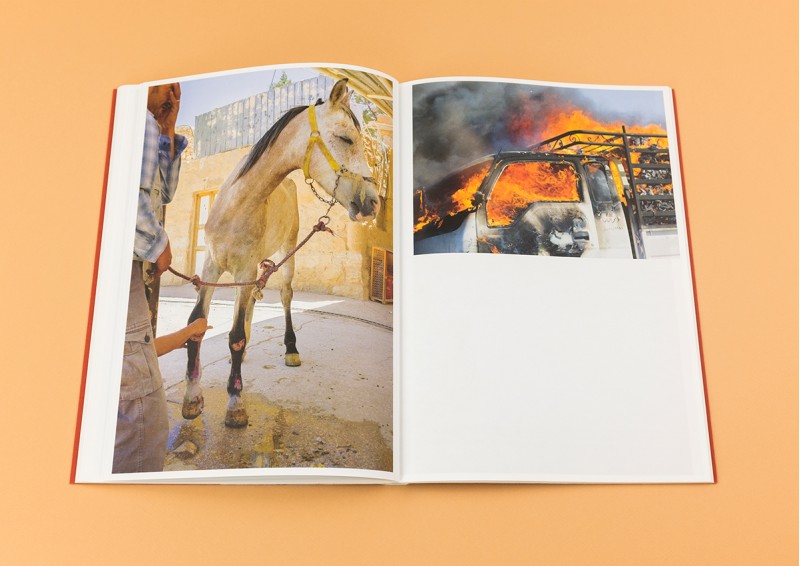 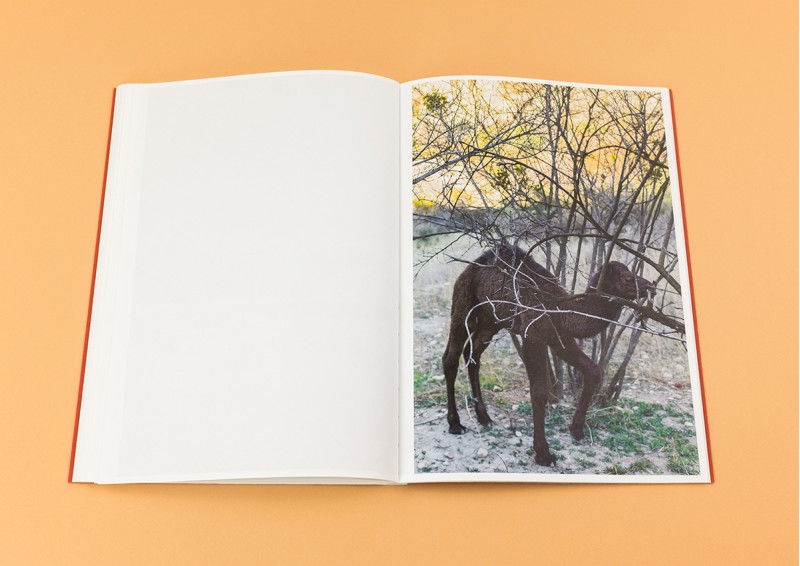 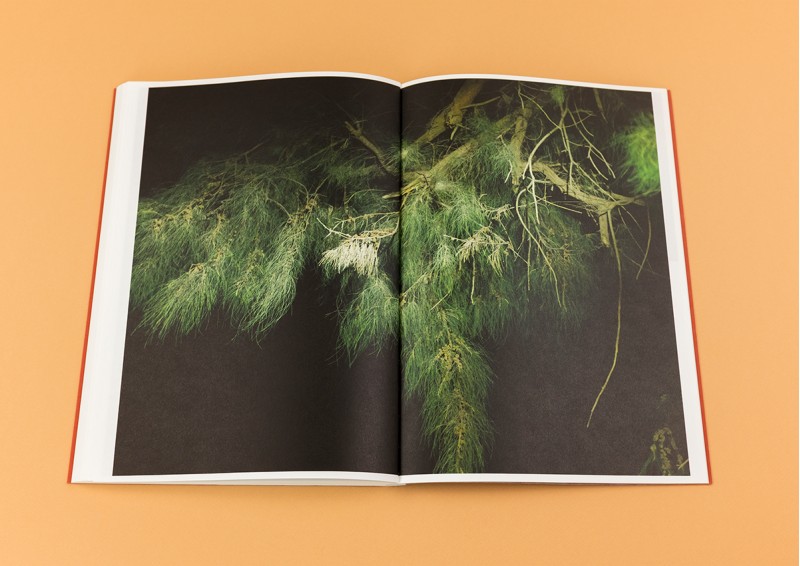 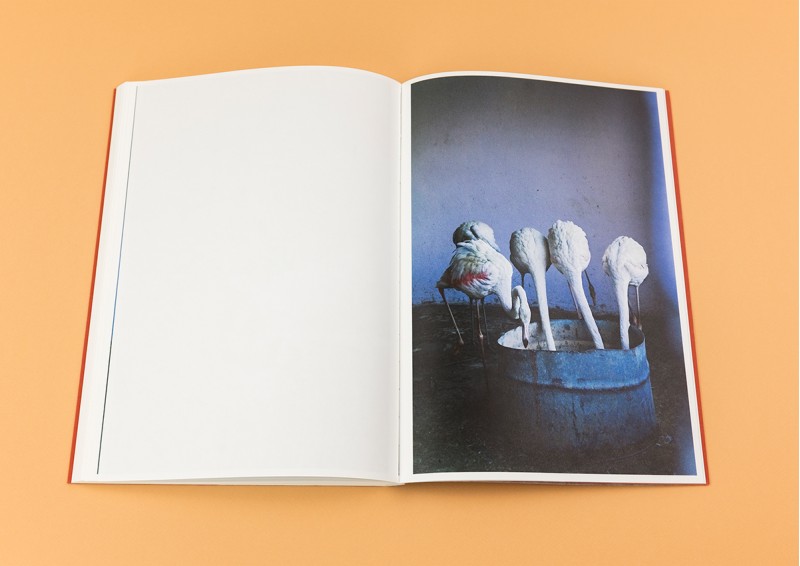 Tender Mint is a photo book about displacement, loss, entrapment, adaptation and home. It is also about discovering beauty in often difficult and contradictory situations. The book offers a unique way of looking at the world that opens the door to possibility and hope.

When she moved with her family to Amman, Jordan, she was uncertain how she would be perceived as an American and a woman. The war in Syria had just begun a few months earlier and refugees were entering Jordan joining Iraqi refugees who had fled the war in Iraq. Throughout this period, Jordan remained surprisingly stable. On a deeper, personal level, she carried in her heart the knowledge that her father, who was ill, would likely pass away while she was in Jordan. This created tension and a motivation for her, through photography, to go out and try to make sense of what she was seeing and feeling.

Alleva Lilley was drawn to places that were fairly self-contained, confined and paradoxical. For example, a bird sanctuary located at a water treatment plant in a military zone near the border with Israel. Little by little she gained accustomed to the patterns of life there and saw how she could fit in. After that, threads emerged and photographing became a meditative process as well as an exploration.

Then, the loss of her father deepened and altered the work. The more she saw and photographed with sustained focus, the more worlds within worlds opened up which lead to an epiphany in a zoo. The entrapment and metaphor was obvious, but strange worlds were revealed including unexpected connections to the animals and their environment. Many of the images have a fairytale-like quality to them bringing them close to poetry.

Alleva Lilley also photographed landscapes at the Dead Sea, a biodynamic vineyard near the Syrian border, a veterinary clinic in Petra and small villages. She portrayed Syrian and Iraqi refugees as well as Jordanian citizens. Her otherworldly images expresses conflicting emotions such as nurturing and pain, suffering and resignation, solitude and companionship and beauty and decay.

About Lynn Alleva Lilley
In September 2011, Lynn Alleva Lilley moved with her family to Amman before moving back to Silver Spring, Maryland in August 2014. She is currently residing in Bishkek, Kyrgyzstan. Her work has been published by numerous outlets, such as The Financial Times, Newsweek, The Times (London), The Washington Post, Courrier International, and the National Public Radio. Lynn has also taught photography to foreign students in Jordan as well as young Jordanians in several refugee camps.