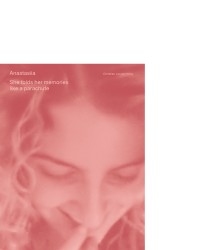 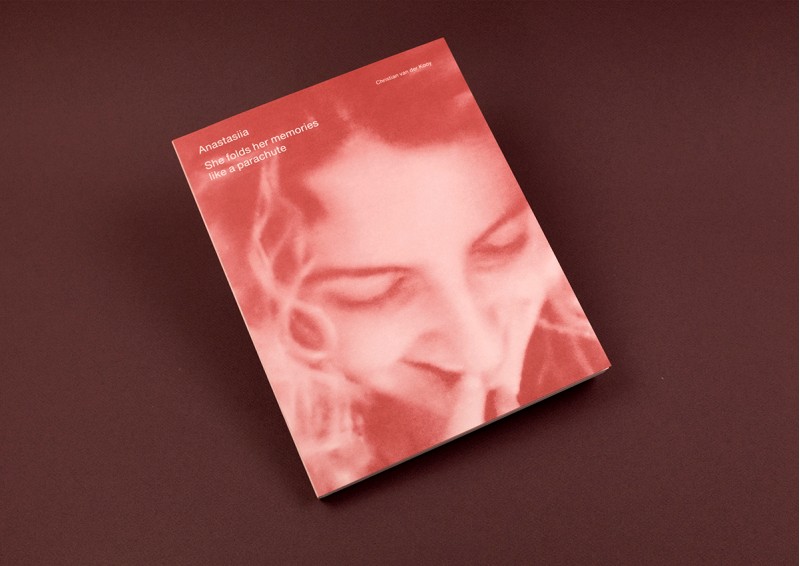 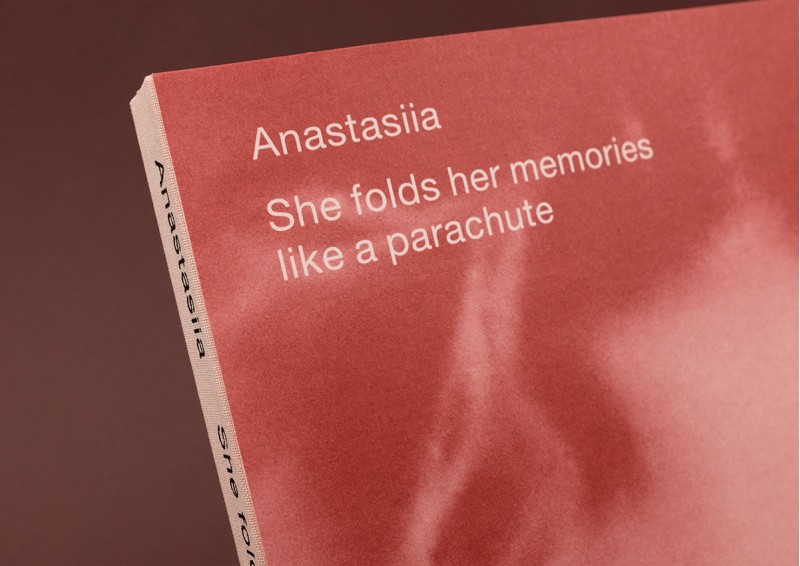 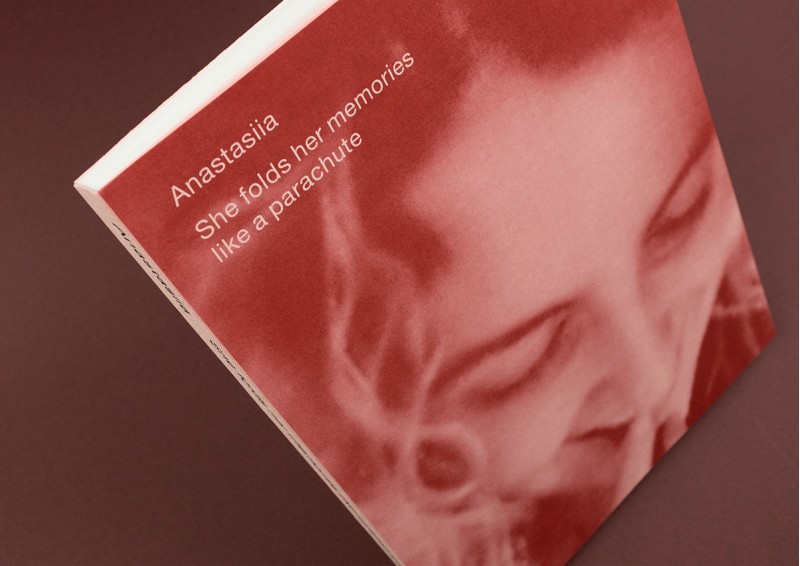 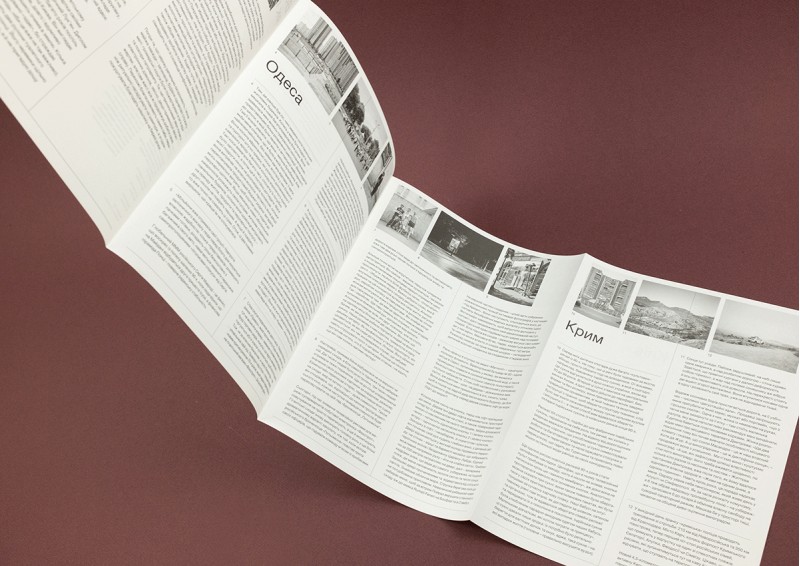 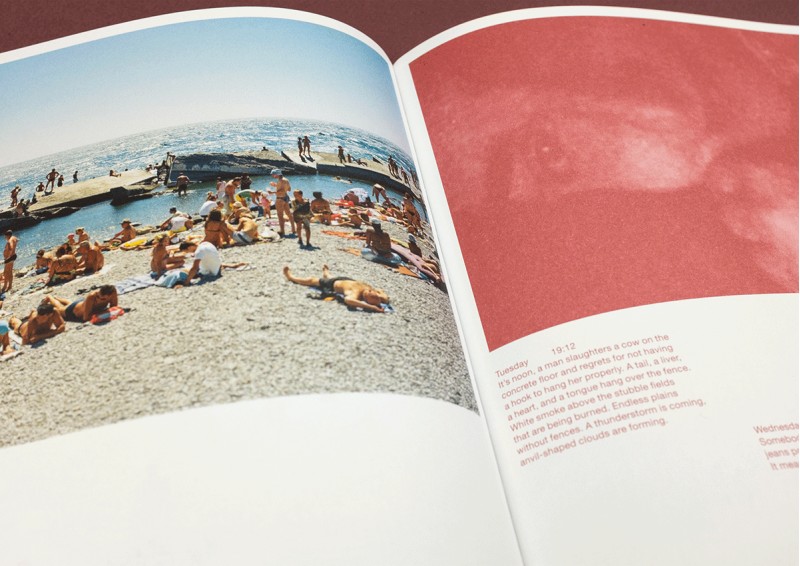 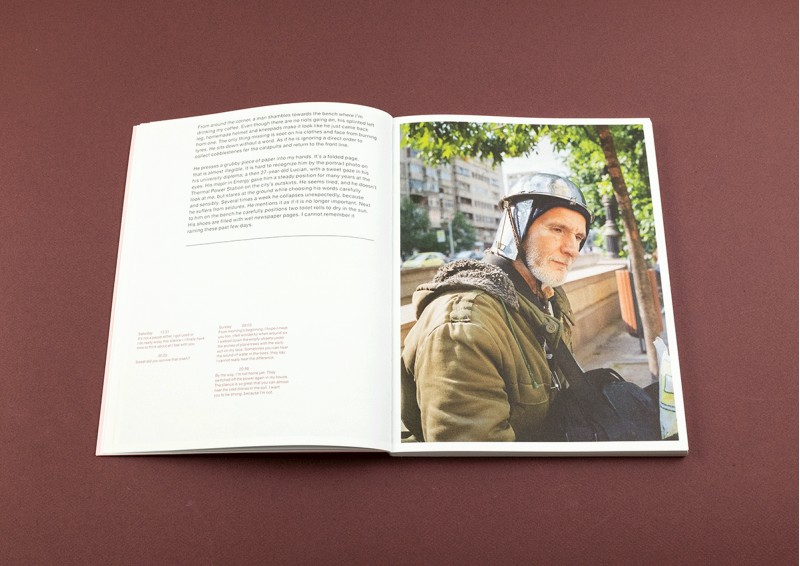 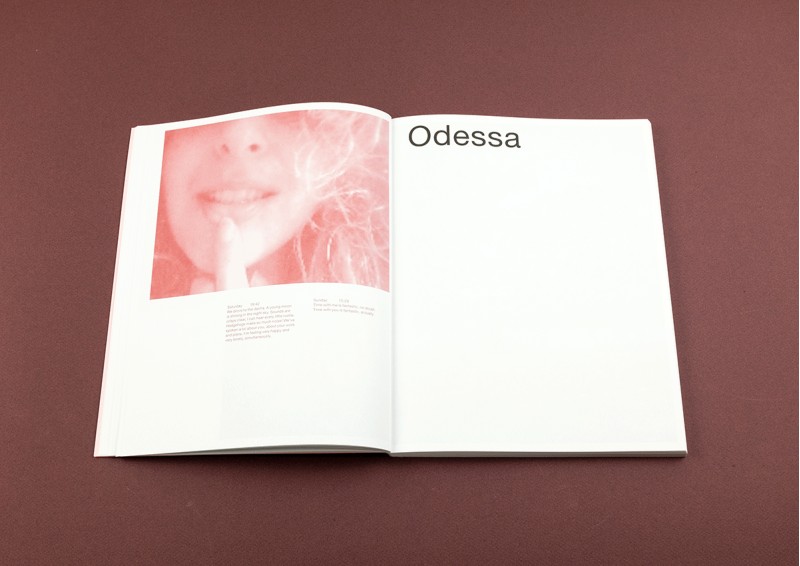 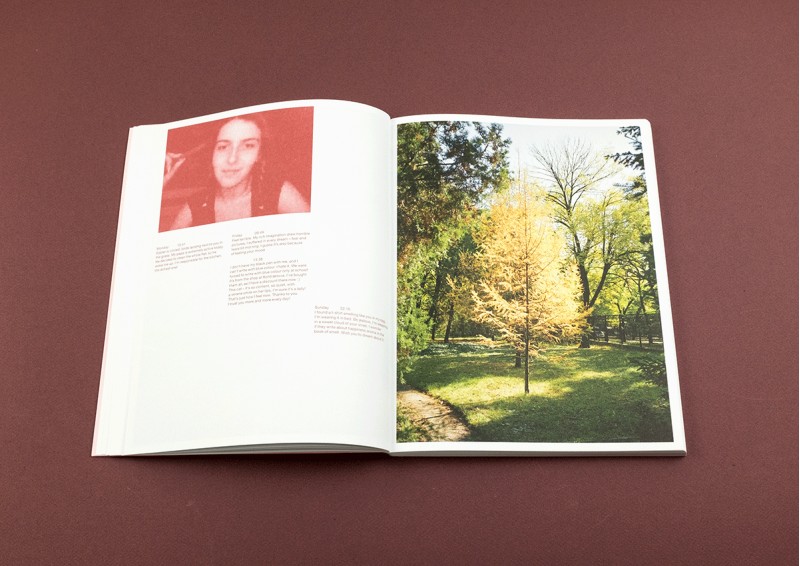 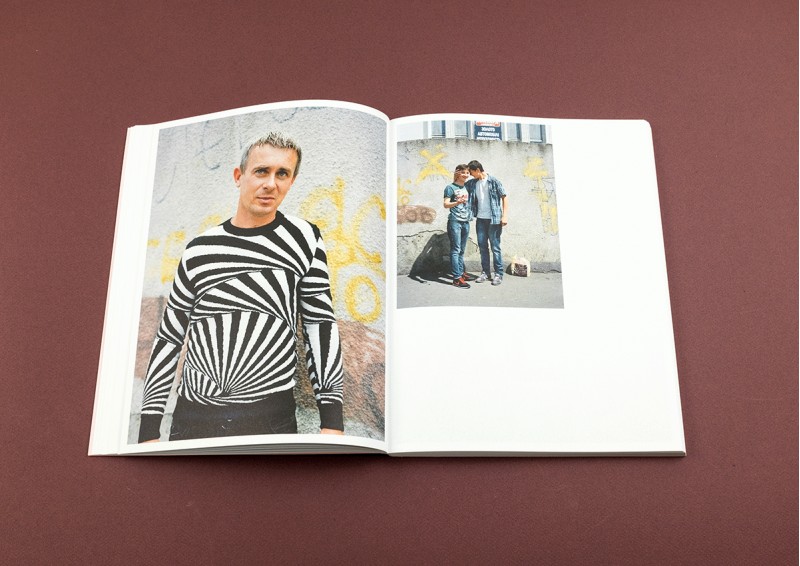 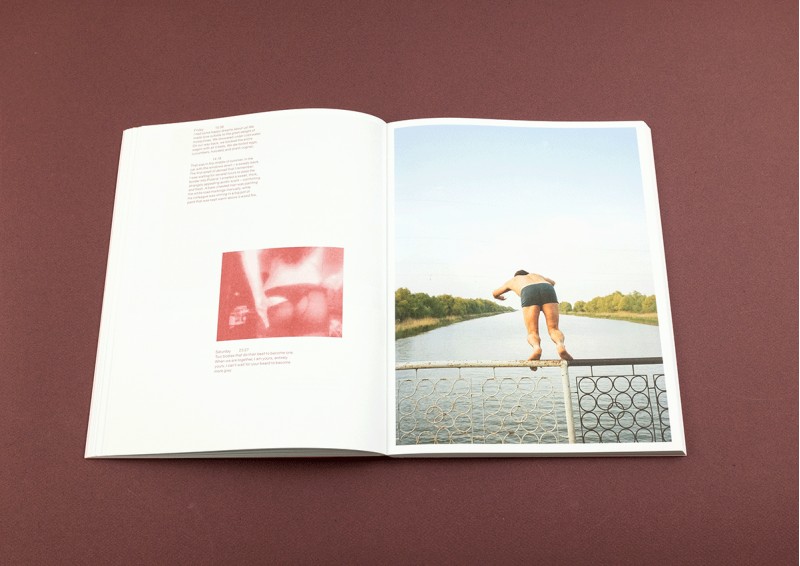 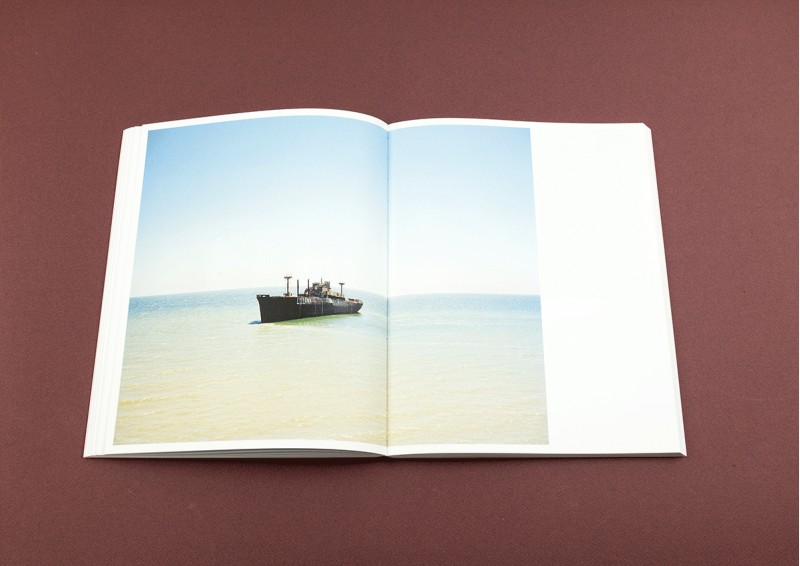 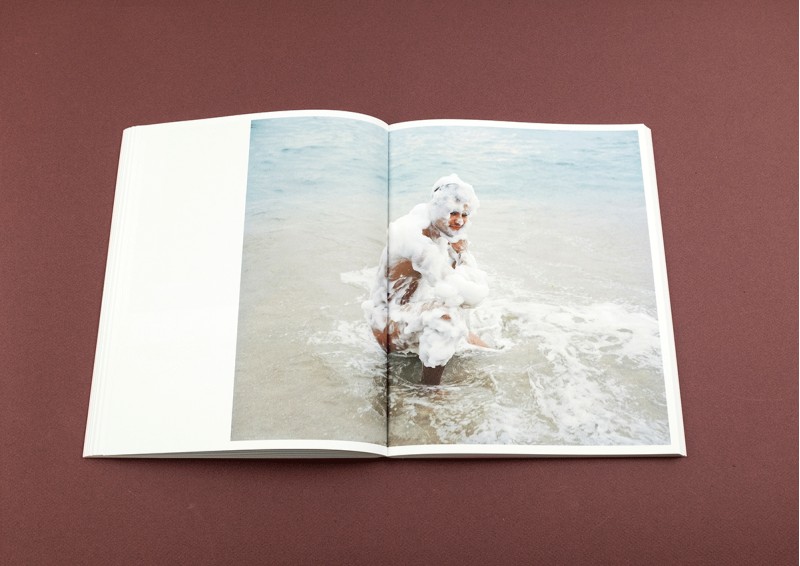 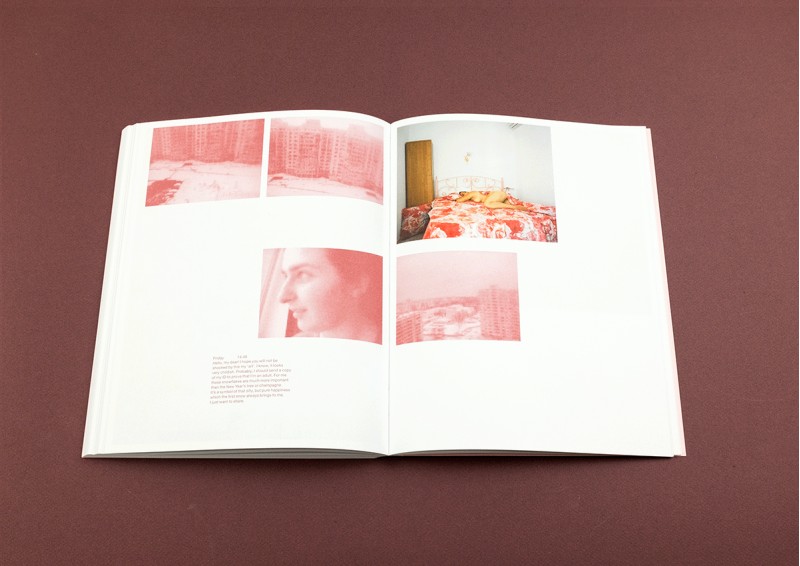 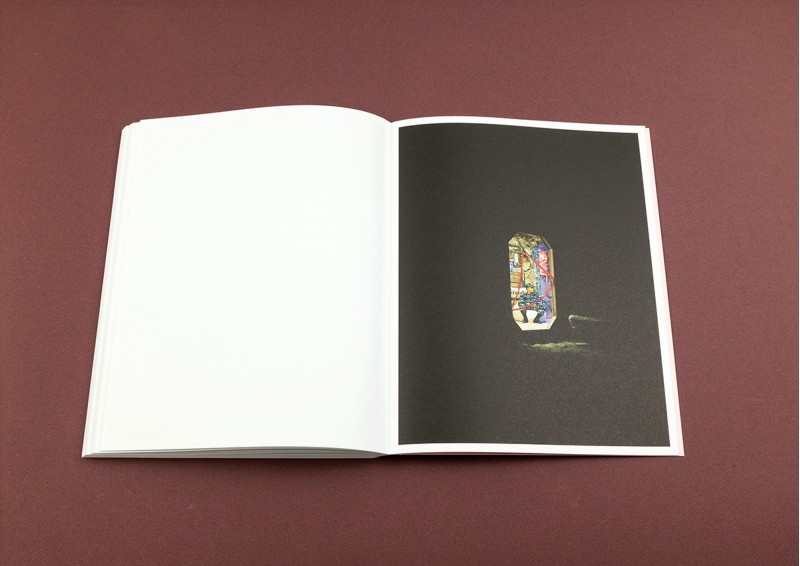 Anastasiia is a declaration of love from a Kyivan student to her foreign lover and her native land, Ukraine. Through parallel streams of documentary images, Skype screenshots and texts, a dialogue is reconstructed between Anastasiia and her lover, the photographer Christian van der Kooy. The book covers a period of two years in which Ukraine faced major changes.

Anastasiia’s report is above all an interpretation and exploration of her daily life and a reflection on security and warmth in times of annexation and confusing propaganda. The book describes, among other things, the ‘removal of communism’, such as the bringing down of Lenin’s statue in December 2013 and the manual scrubbing of the Maidan Square after the Revolution, but also National Women’s Day, Crimea just before the annexation, the relationship between religion and superstition.

Ukraine is considered to be subject to the Russian sphere of influence. Therefore, within the current Ukrainian discourse, there is an urgent need to capture a visible, understandable cultural identity that listens to the ideas of a younger generation. With Anastasiia, Van der Kooy tries to contribute to this. His depiction of Ukraine demonstrates the creative way the Ukrainian people deal with the current developments in Kyiv, Odessa and Crimea.

About Christian van der Kooy
Christian van der Kooy (1983, NL) studied at the Royal Academy of Fine Arts in The Hague. His work consists of photography, short films and audioscapes. Van der Kooy has been working on several long-term projects in Eastern Europe for more than ten years. In his photo essays, covering different areas around the Black Sea and the Caucasus, Van der Kooy investigates the characteristics and habits of the people, and the history and topography of the region.

A topic in which he is particularly interested is the mystical relationship between people and their environment: spaces of coexistence where history noticeably creates cultural, social and economic tensions.