> The Speed of Light 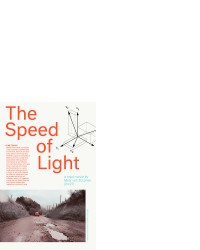 The Speed of Light 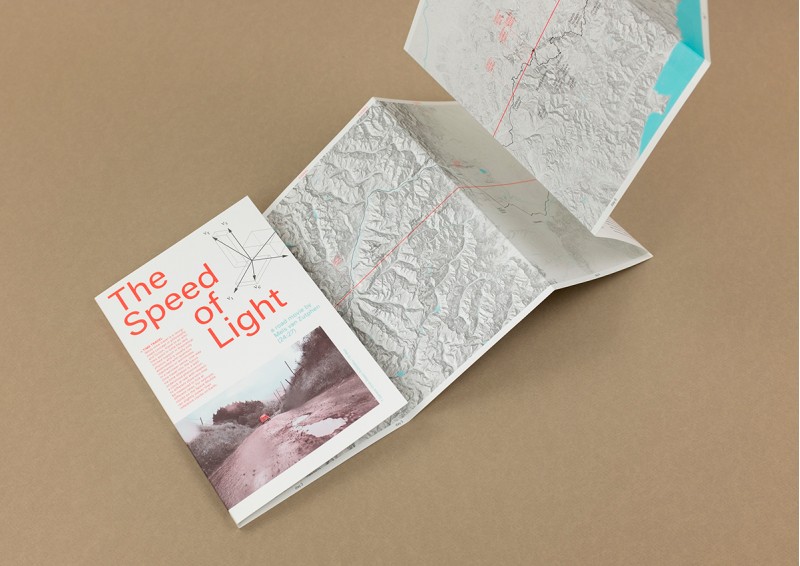 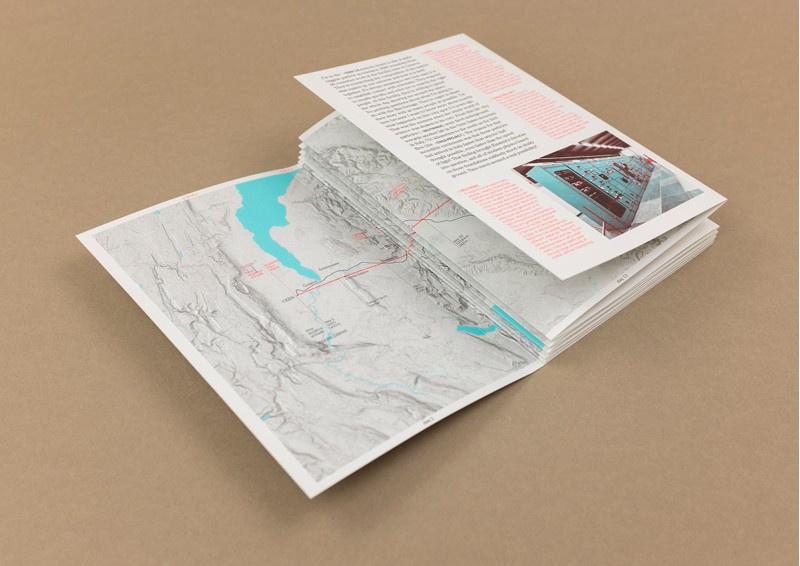 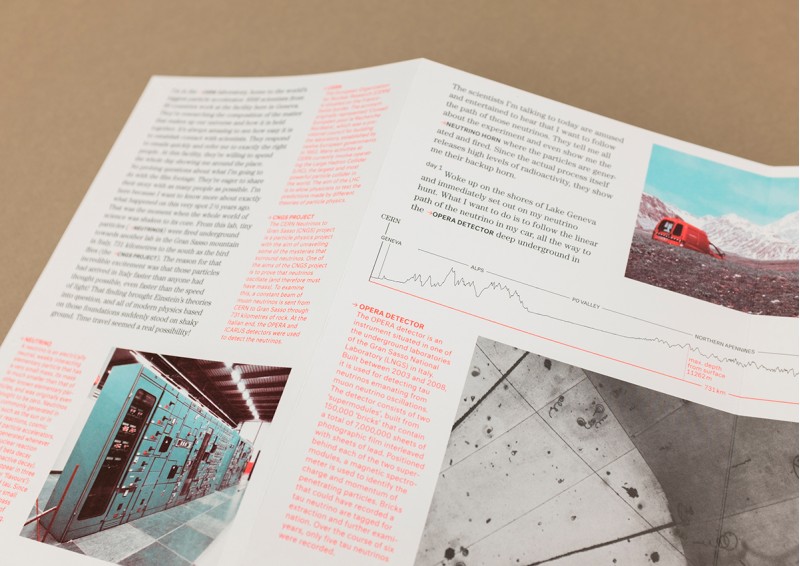 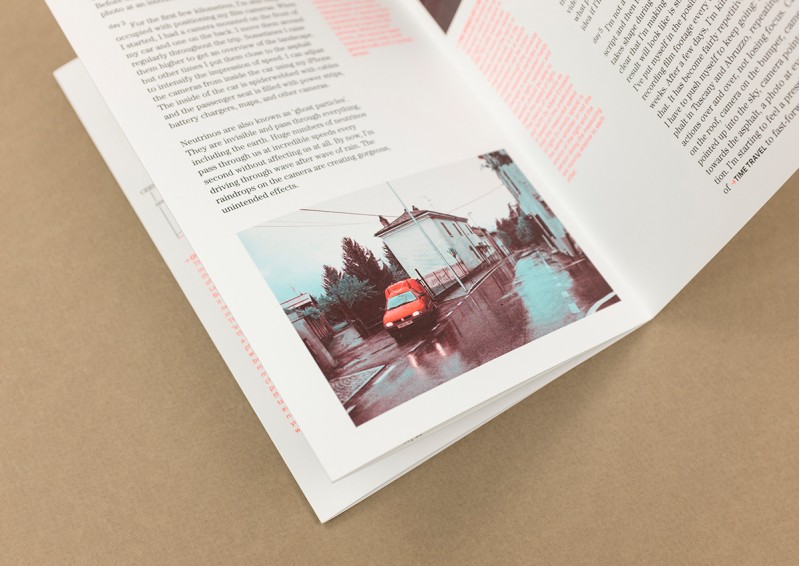 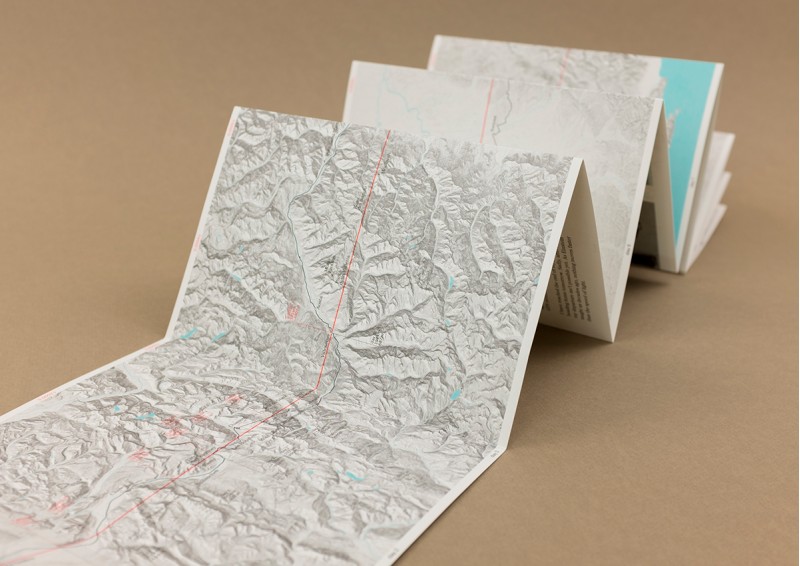 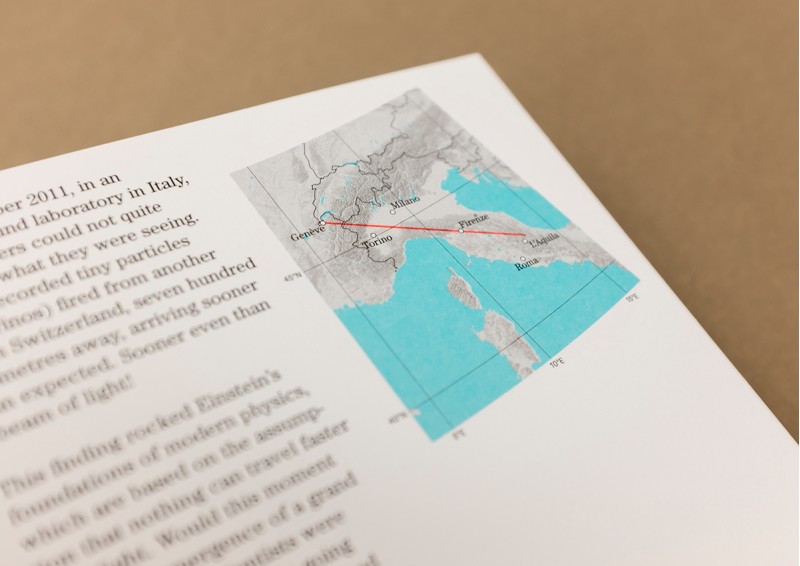 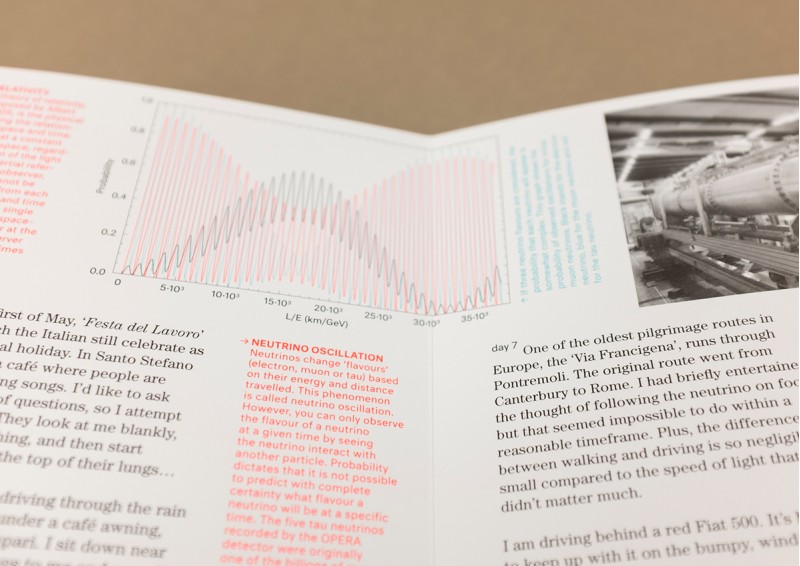 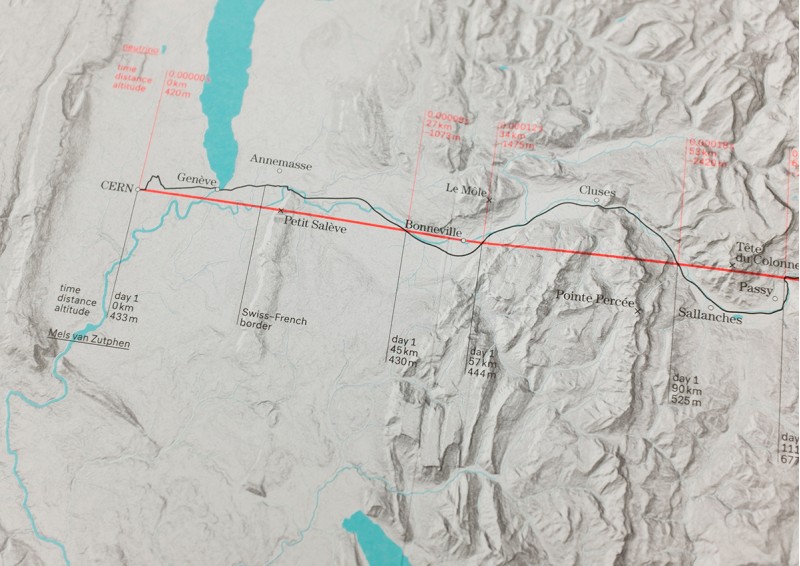 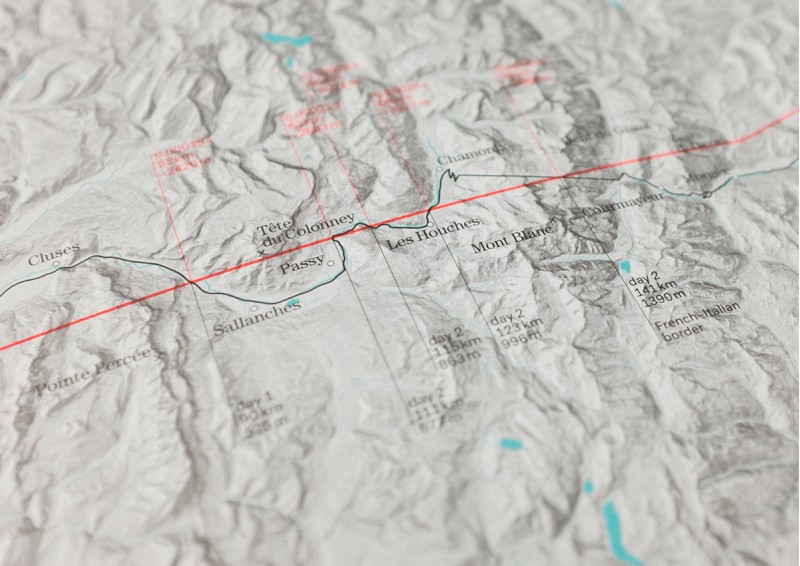 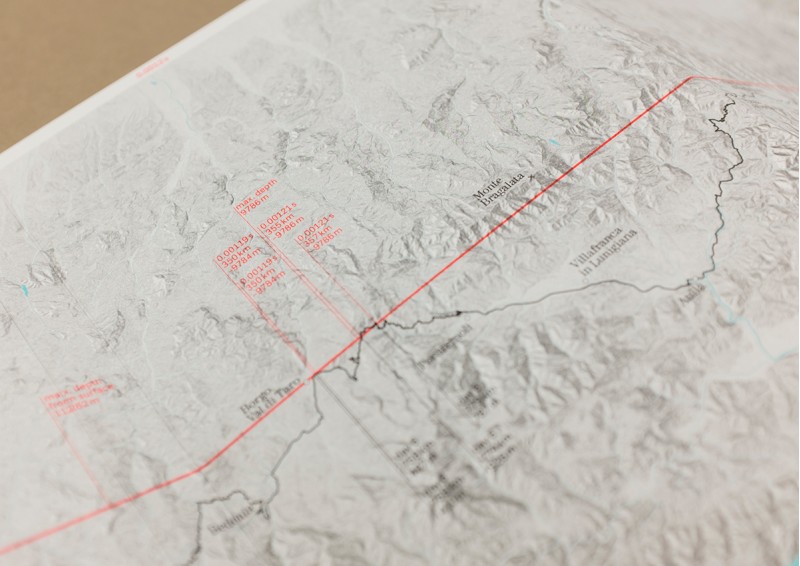 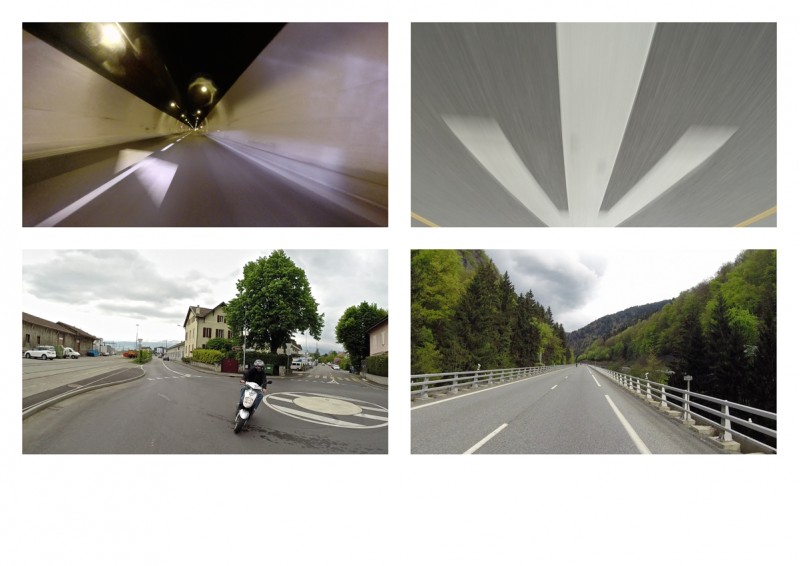 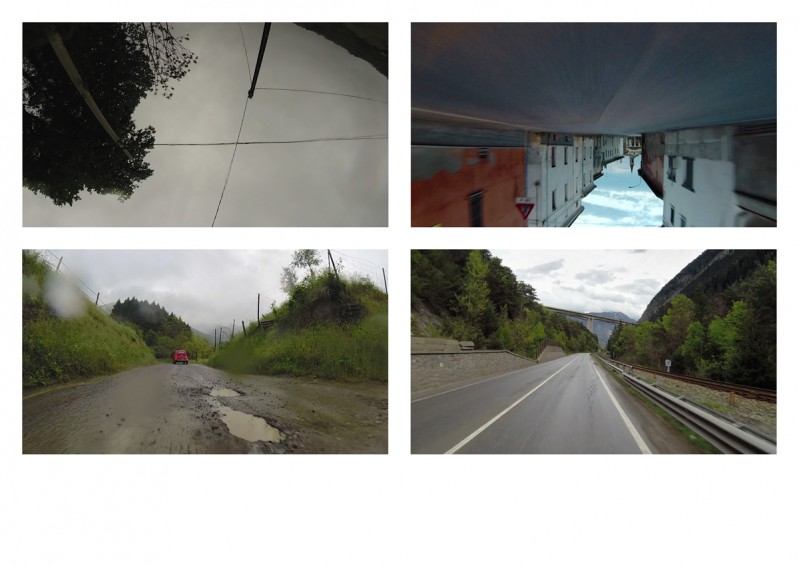 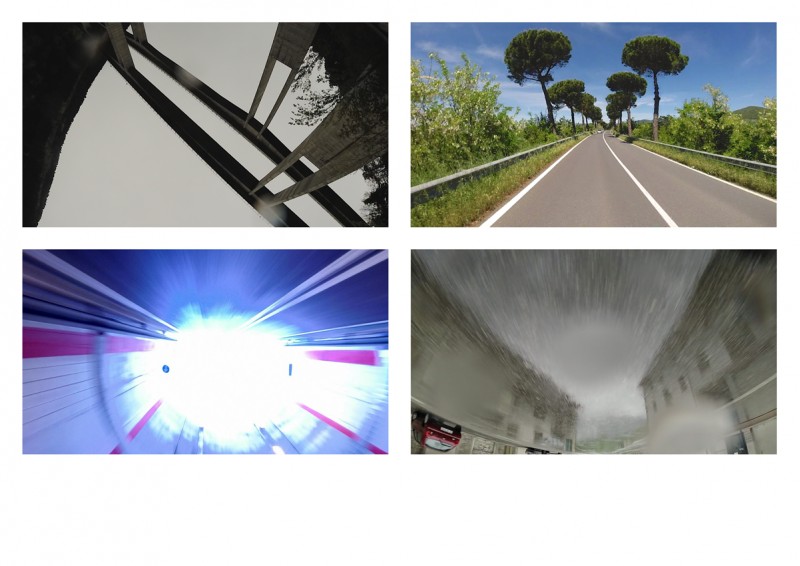 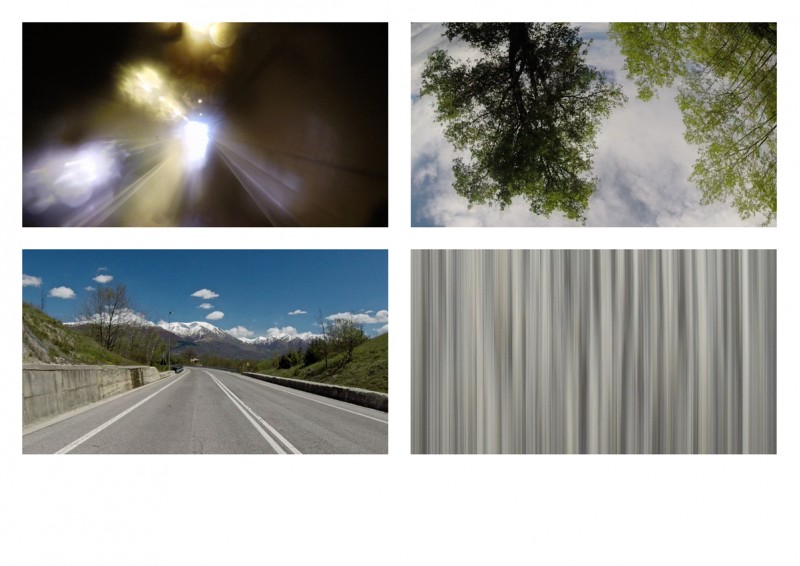 In September 2011 scientists from the OPERA experiment at the LNGS-Laboratory in Gran Sasso, Italy, stated that possible proof had been found that subatomic particles were moving faster than the speed of light. In this experiment, neutrinos – tiny particles with no charge and almost no mass – were fired from CERN, Switzerland to a huge underground detector in Gran Sasso, Italy. These particles are able to travel the entire distance through the earth without being stopped.

This finding rocked Einstein’s foundations of modern physics, which are based on the assumption that nothing can travel faster than light. Would this moment mark the emergence of a grand new theory? Scientists were confused; some were going crazy, while others remained deeply sceptical. In the end, the sceptics were right: almost a year later, researchers blamed the faulty results of the experiment on a loose fibre optic cable…

Visual artist and filmmaker Mels van Zutphen, fascinated by science and technology, decided to create an artistic and slightly ironic visual statement on these scientific events. He followed the path of the neutrinos from Geneva to Gran Sasso by car in twelve days; a neutrino only needs a fraction of a second to travel the same distance.

Inspired by the scale and speed of the most tiny particles in our universe Van Zutphen made a short film of his journey titled The Speed of Light. The publication accompanying the video contains a diary styled log, background information on the OPERA neutrino experiment, a detailed map of the area of the experiment, highlighting the paths of both the neutrinos and the artist, and an exclusive link to view the film.

About Mels van Zutphen
Mels van Zutphen makes films and video works in which he puts perception of reality to the test. In his work reality is ambiguous, often set in the twilight zone where fact and fiction intermingle. Science is a great source of inspiration. Natural phenomena and scientific themes are often a starting point for new work, resulting in films with either a narrative structure or endless video loops without beginning or end.