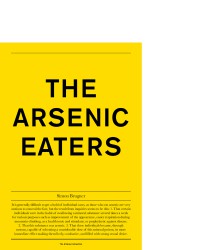 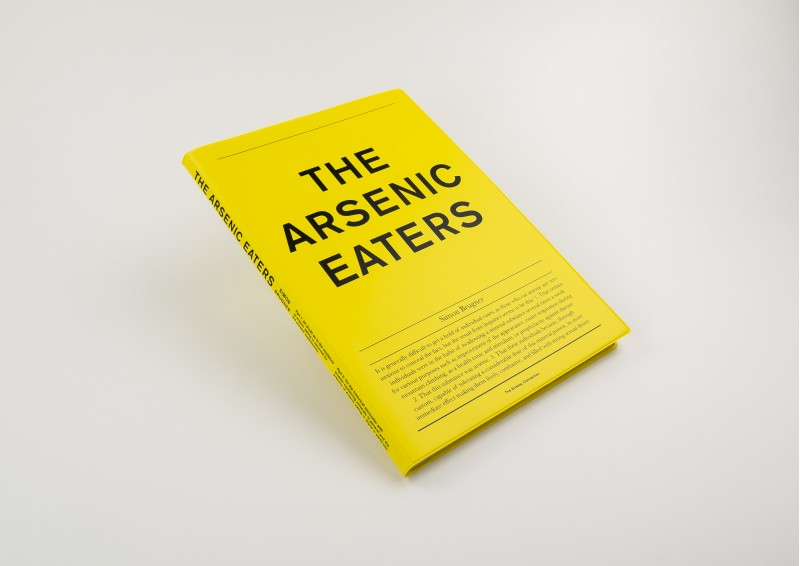 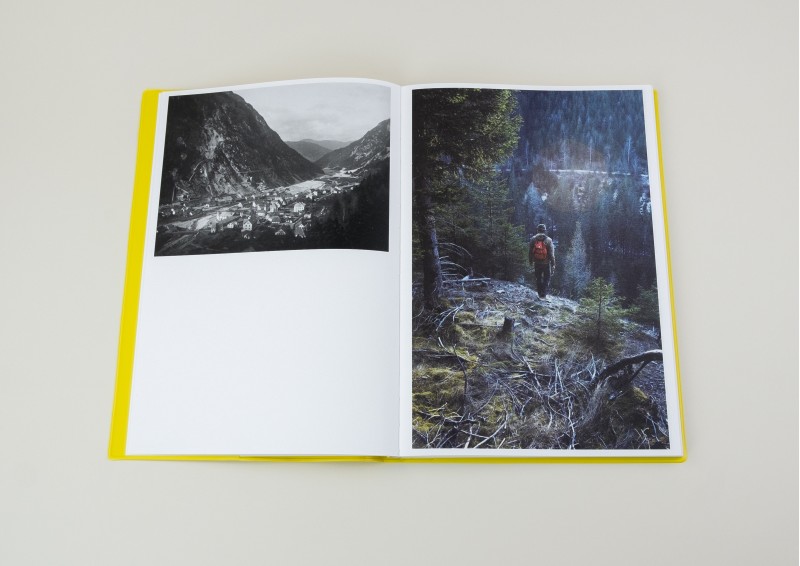 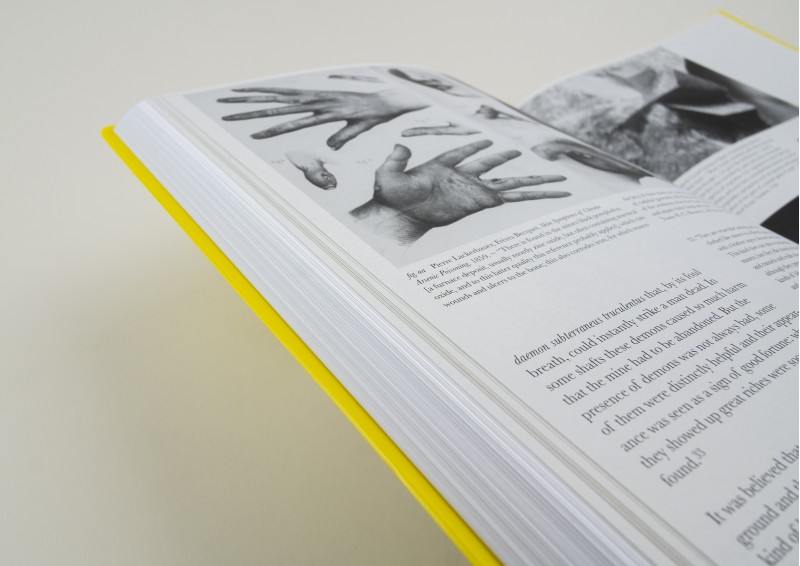 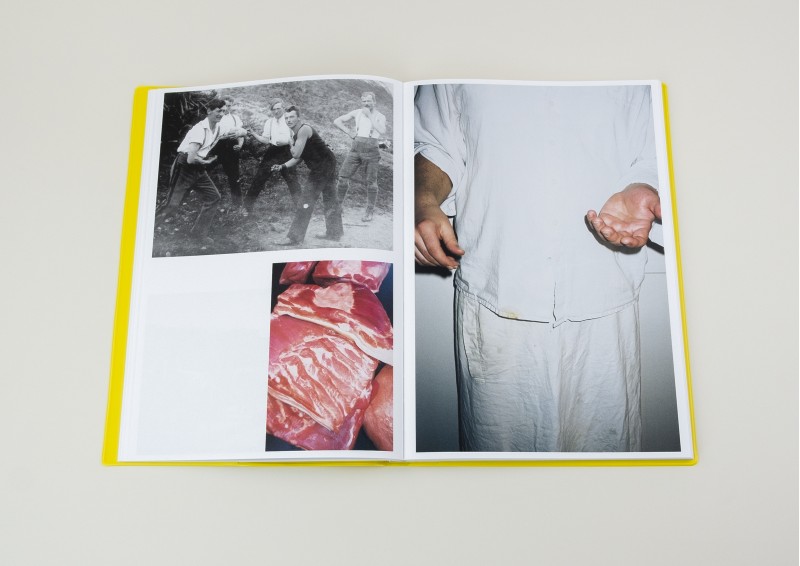 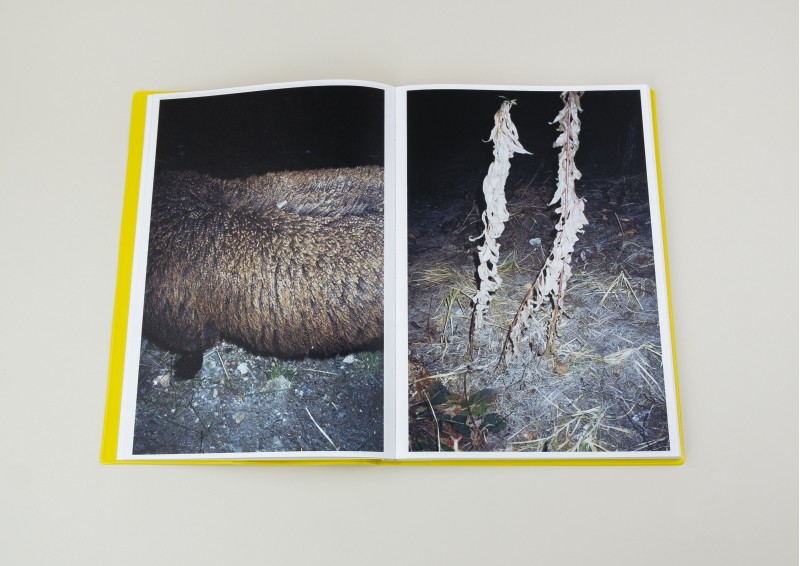 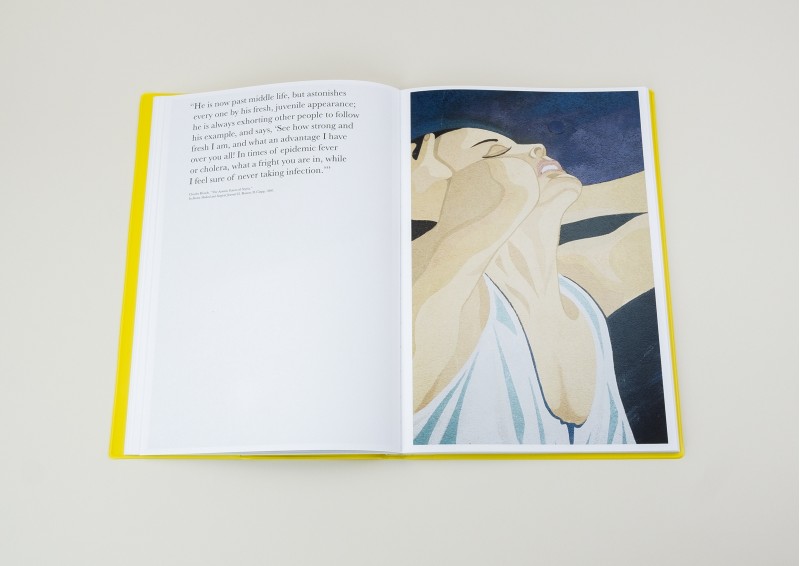 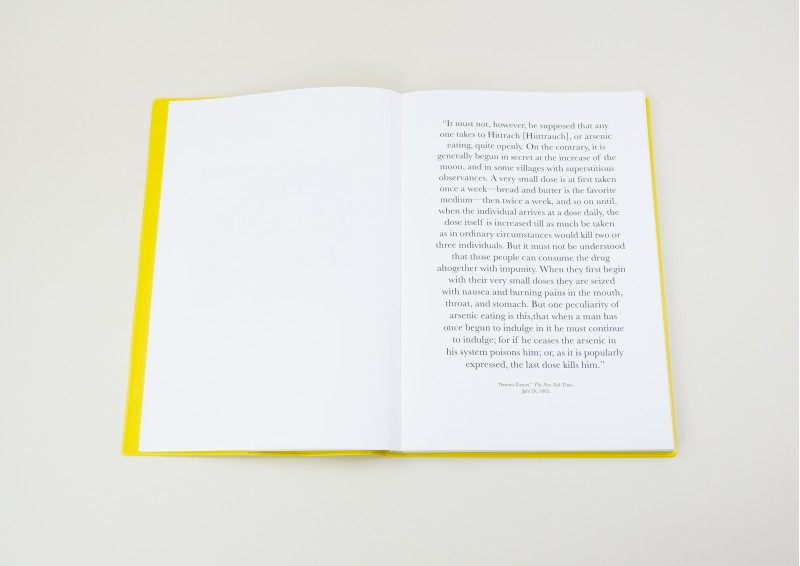 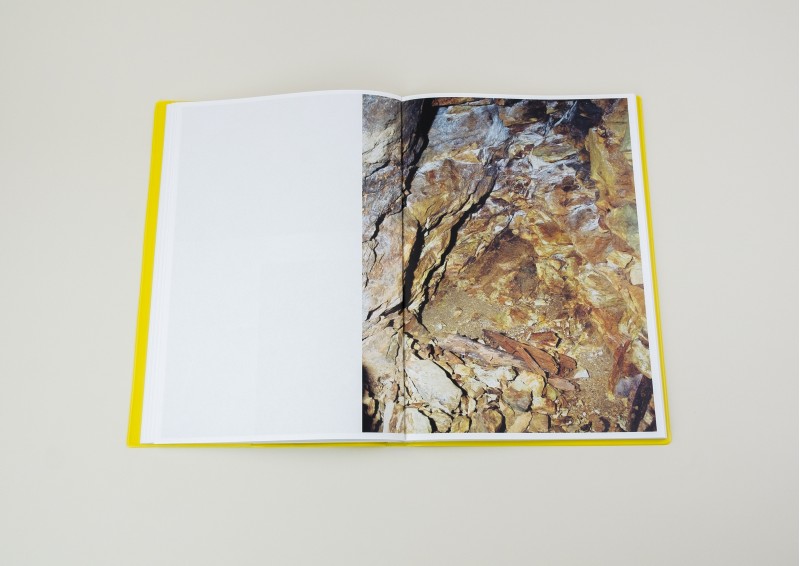 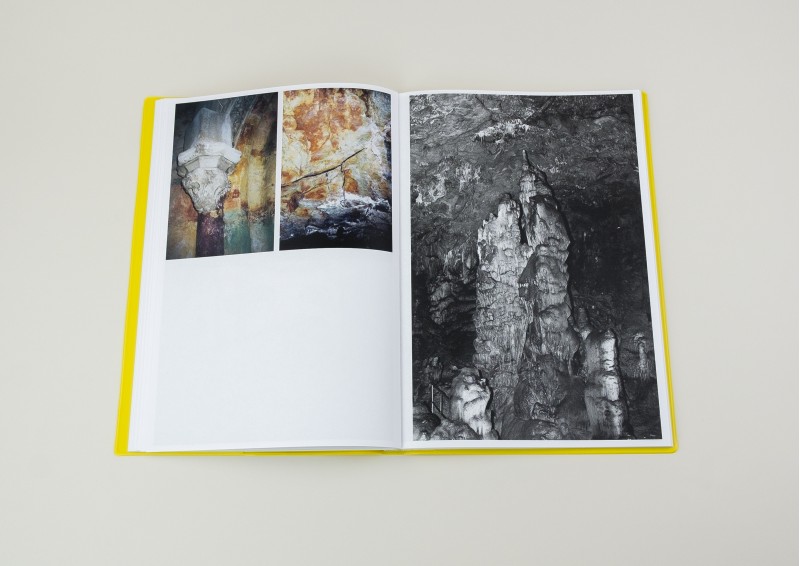 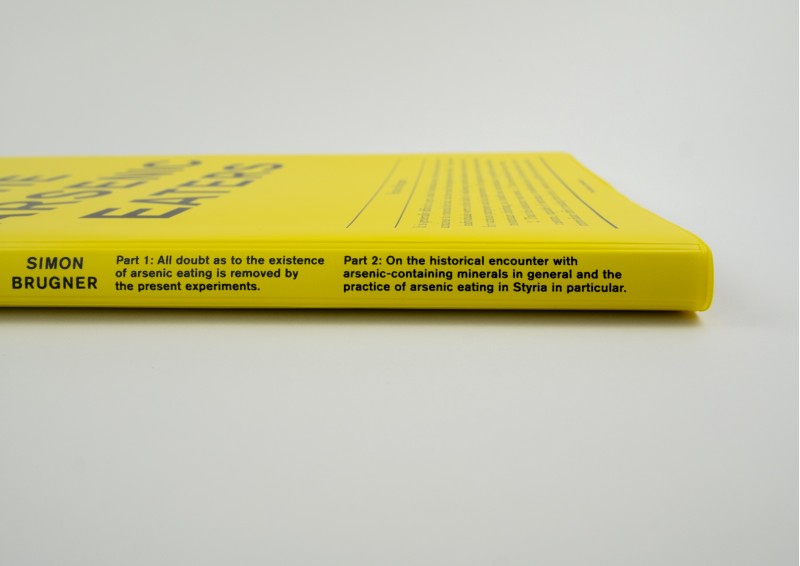 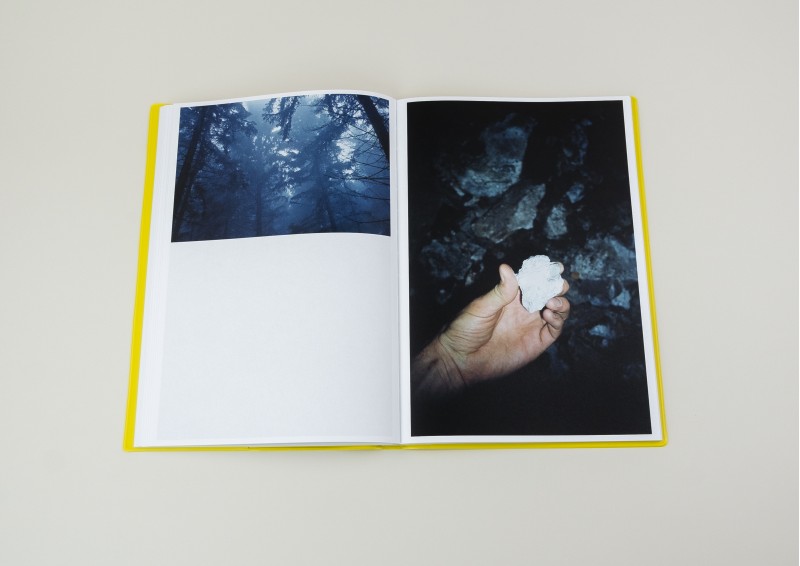 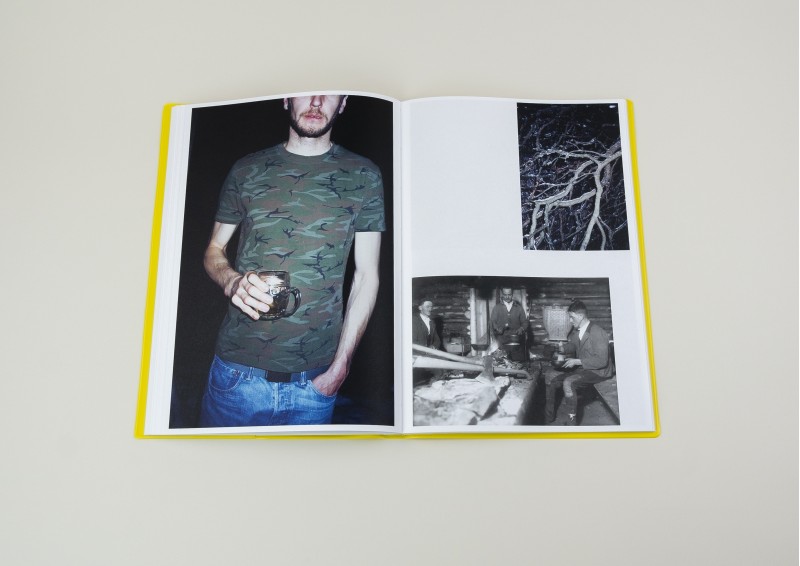 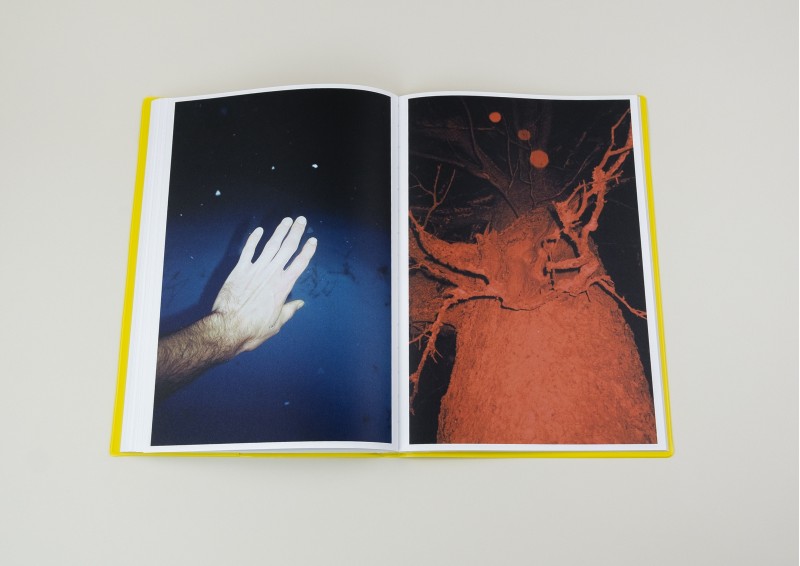 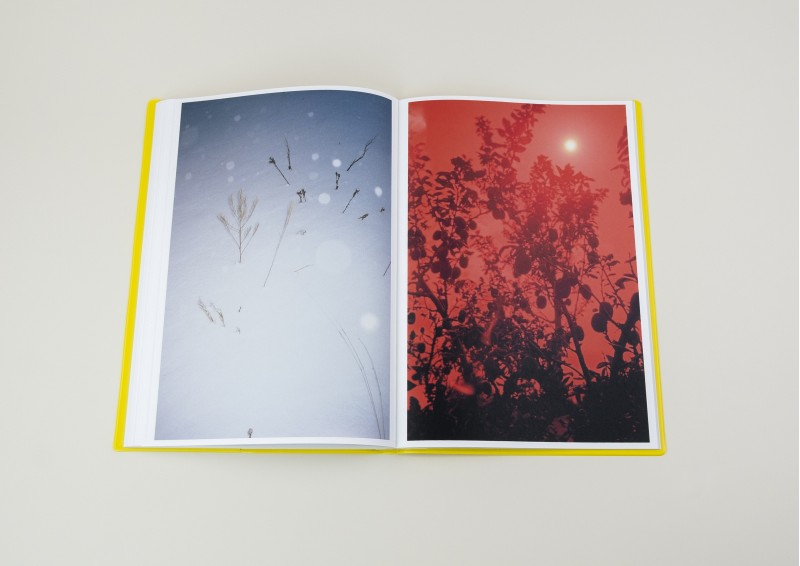 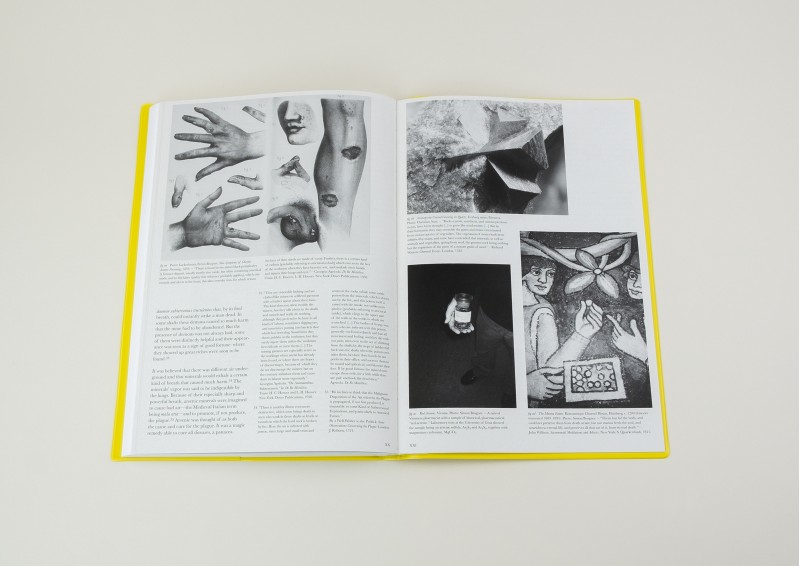 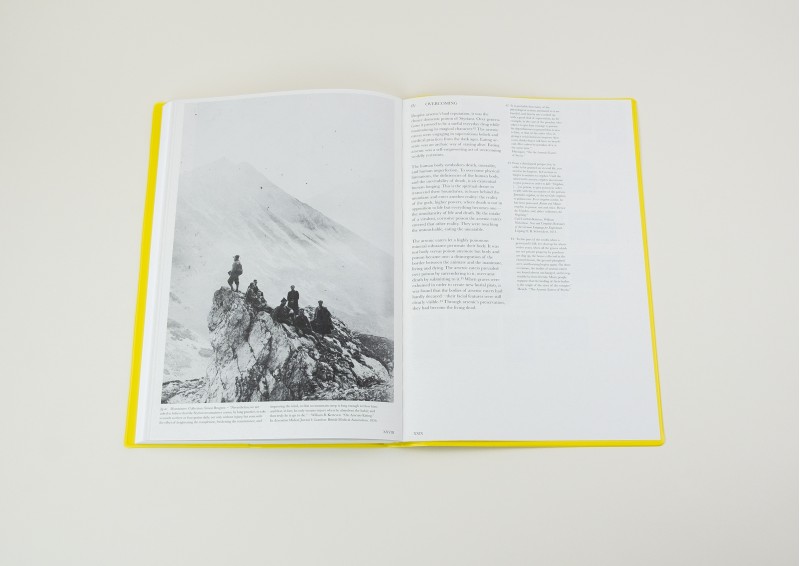 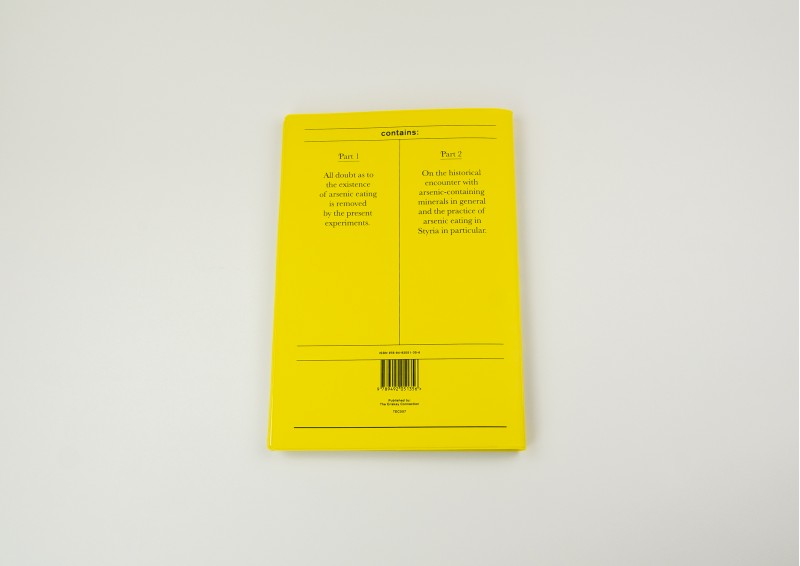 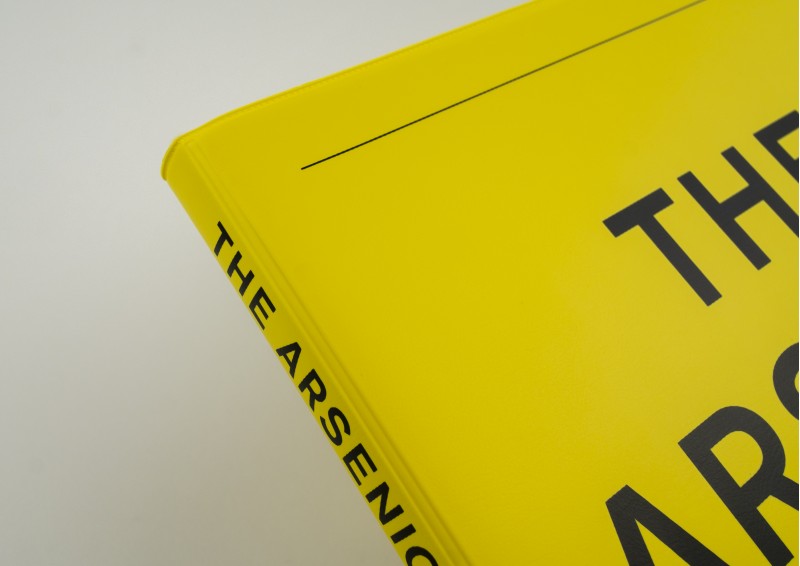 The Arsenic Eaters investigates the widespread historical belief that the consumption of arsenic, generally known to be a deadly poison, is beneficial to one’s health. Accordingly, many ‘poison eaters’ were found among the Austrian rural population in the nineteenth century. What they were ingesting was white (arsenic trioxide) or yellow arsenic (arsenic trisulfide). It was produced by roasting arsenic-containing minerals.

Arsenic eaters were robust persons, and usually of the lower class of society, wood cutters, charcoal burners, stablemen, foresters, etc. They ingested arsenic to be 'strong and healthy': to look rosy, to resist fatigue or to strengthen their physique: "See how strong and fresh I am, and what an advantage I have over you all! In times of epidemic fever or cholera, what a fright you are in, while I feel sure of never taking infection."

Though being a popular custom among hard working people like stablemen, wood cutters, and foresters, arsenic eaters were very anxious to conceal the fact, particularly from medical men and priests. It was also believed that once a person became an arsenic eater, he can never stop the habit. To do so would bring rapid decline in health, leading inevitably to death.

The book consists of two parts. The first, contemporary part, traces the poison eaters and tries to find a link between the past and the present. It sketches a possible reality in which the obscure habit of arsenic eating is conceivable. The second part presents Brugner’s research, mainly based on medical papers from the nineteenth, early twentieth century and on-location findings. The book features contemporary photographs as well as archival material.

About Simon Brugner
Simon Brugner (1983, Austria) lives in Vienna. Brugner is interested in research-based photography projects with a strong historical background, utilizing archival material as well as contemporary photography. What he is especially interested in is the question of how forgotten pasts form our present. He obtained a master’s degree in media theory from Technical University of Vienna (Thesis: “On reality in the age of digital photography”). In 2014 Brugner was accepted for the Anzenberger Masterclass (Vienna; with a.o. Martin Parr, Rob Hornstra, Cristina de Middel) and since then selected to take part in several workshops (with Corinne Noordenbos, Lara Almárcegui, RVB Books). In 2016 he was rewarded with a scholarship for promising young artists by the Austrian Federal Ministry for Arts and Culture.