> I Went Looking for a Ship 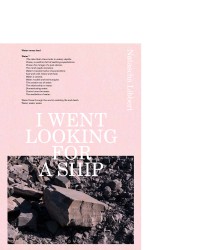 I Went Looking for a Ship 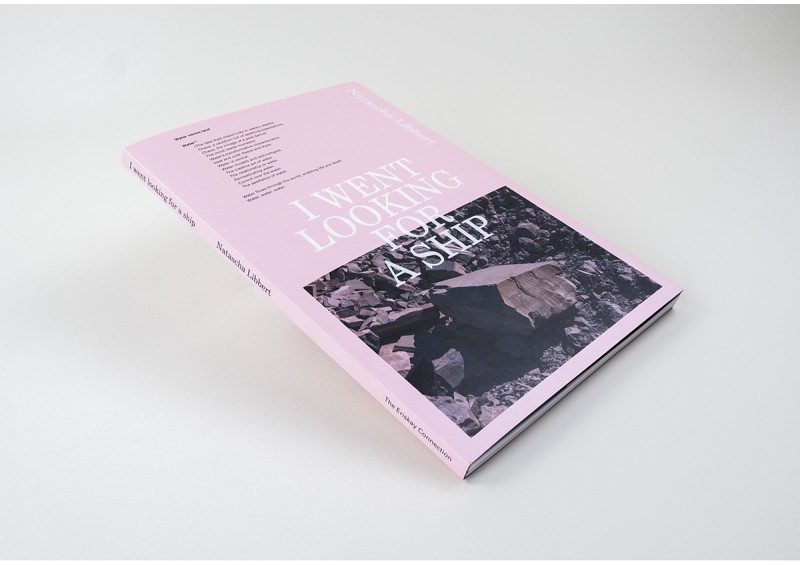 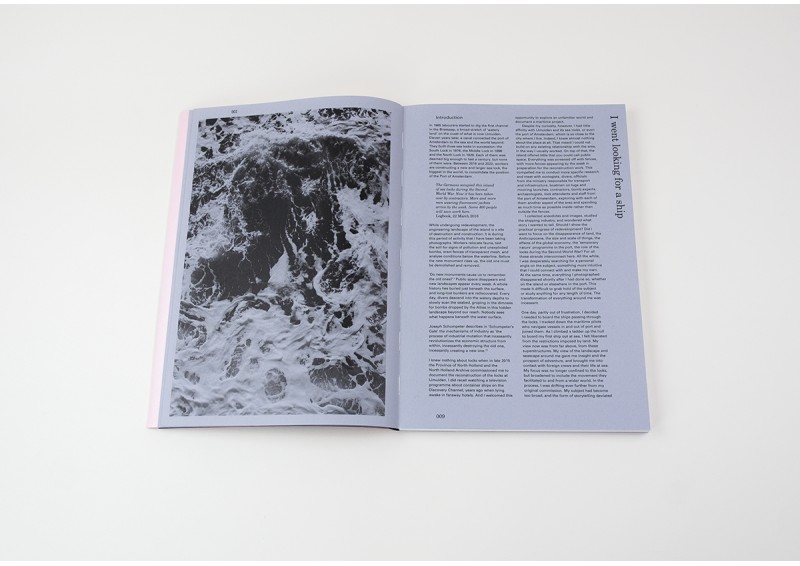 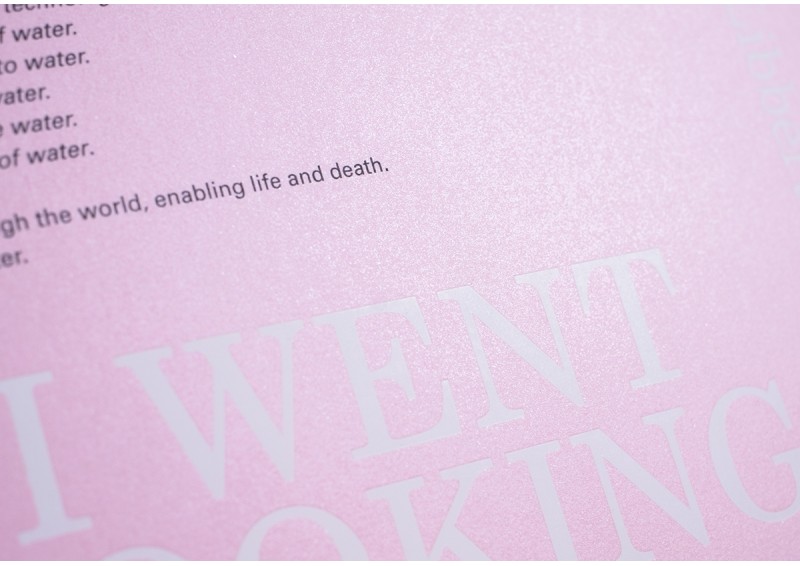 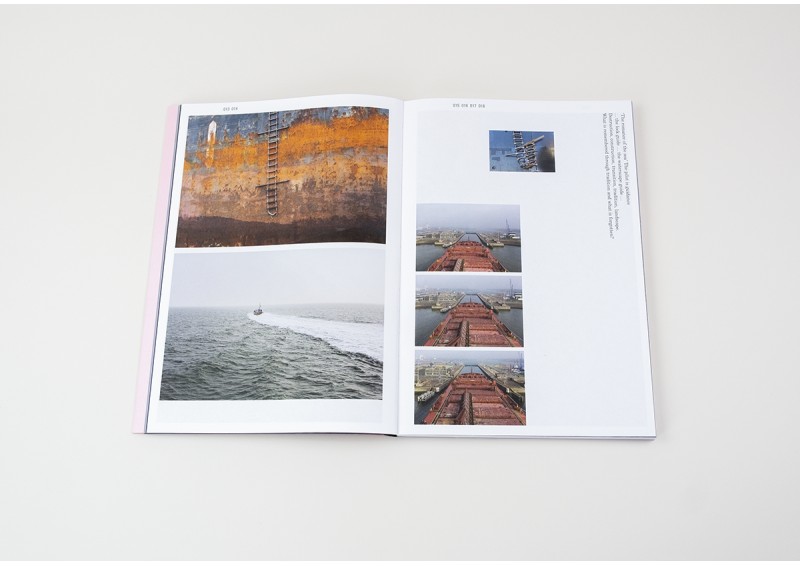 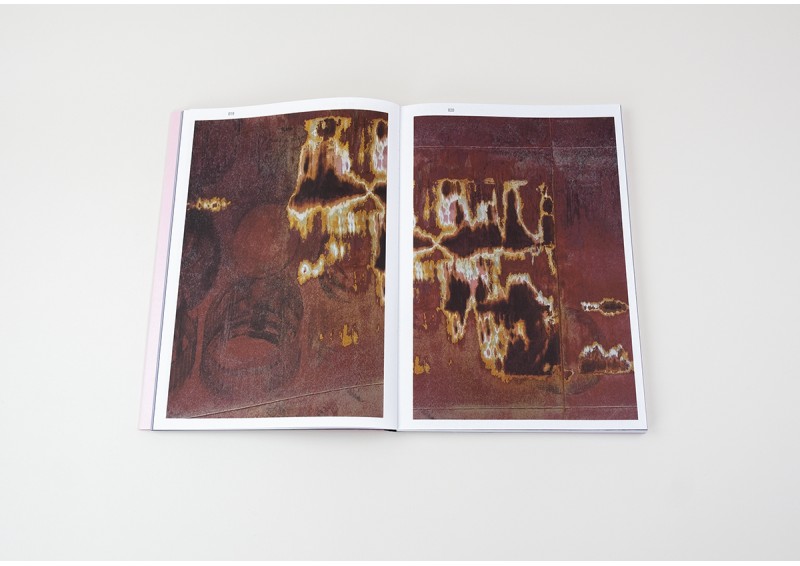 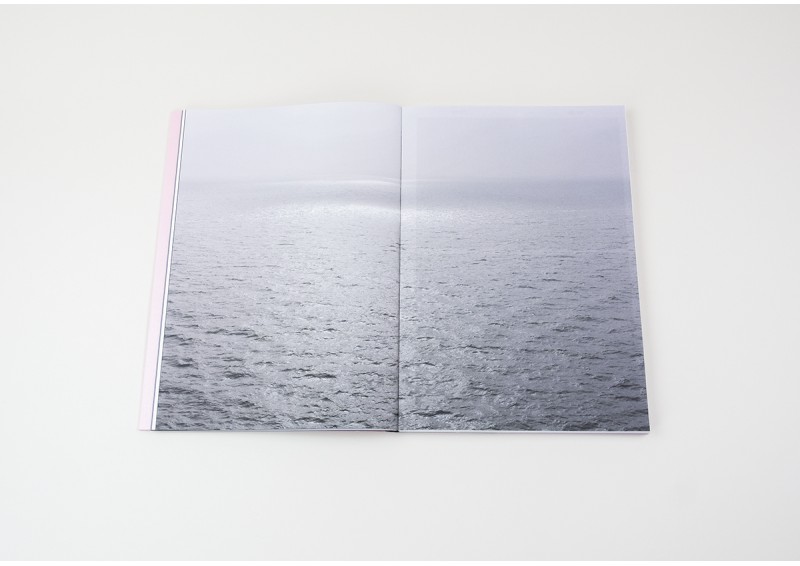 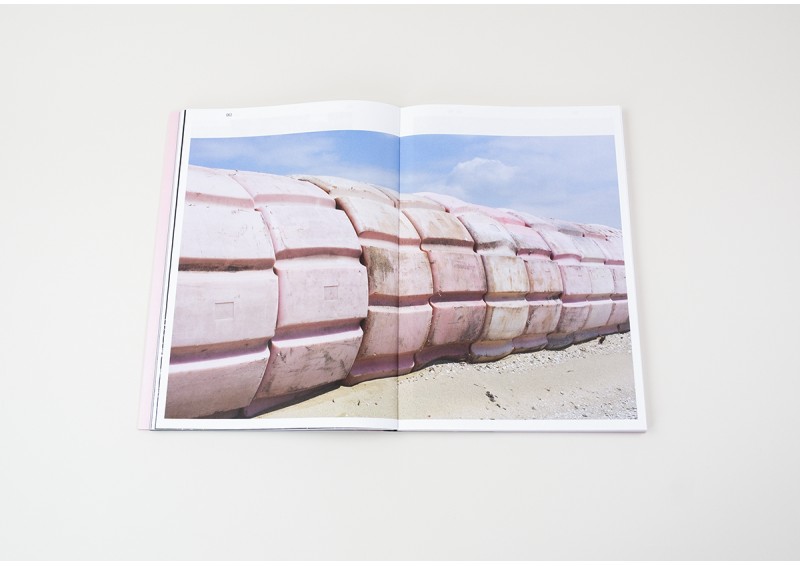 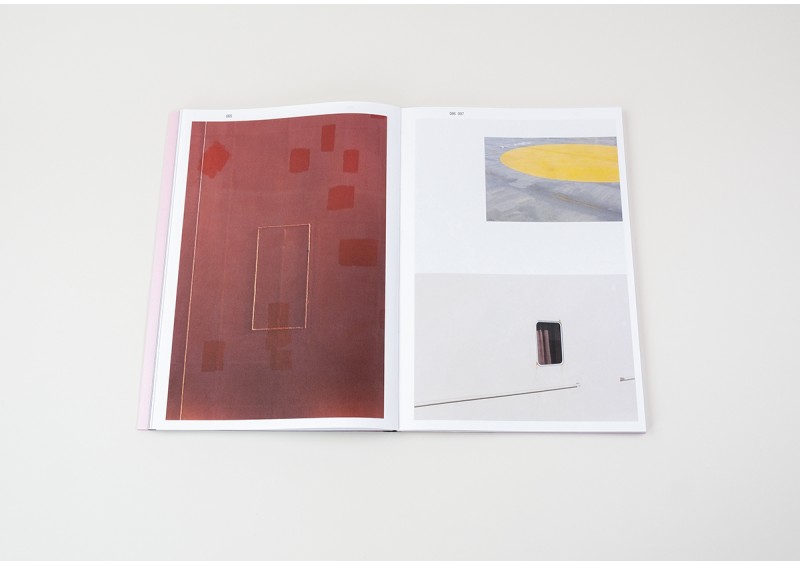 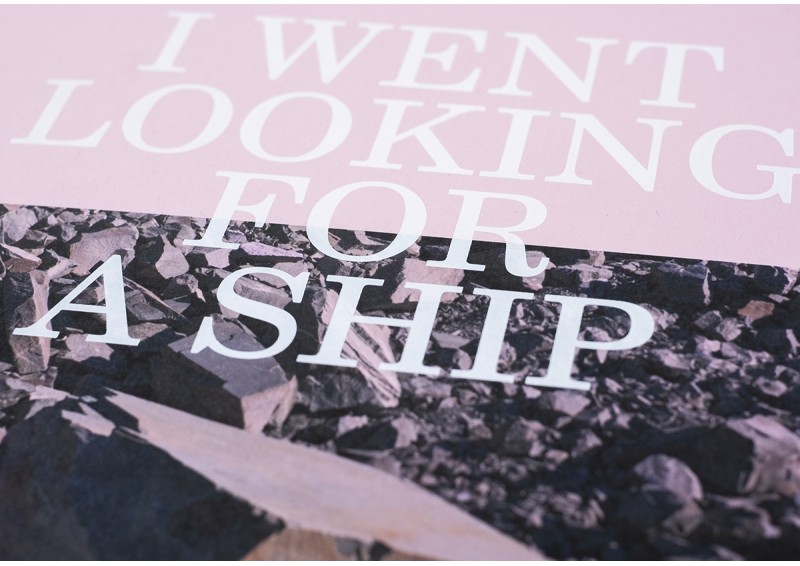 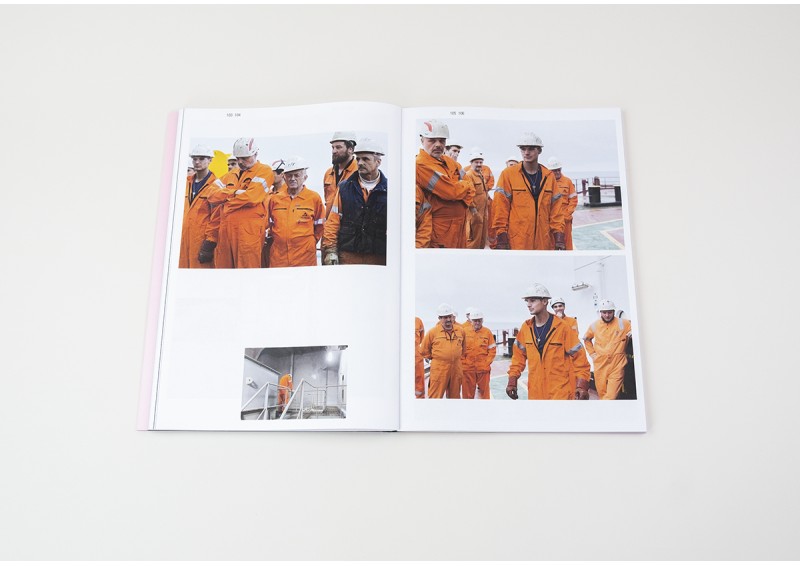 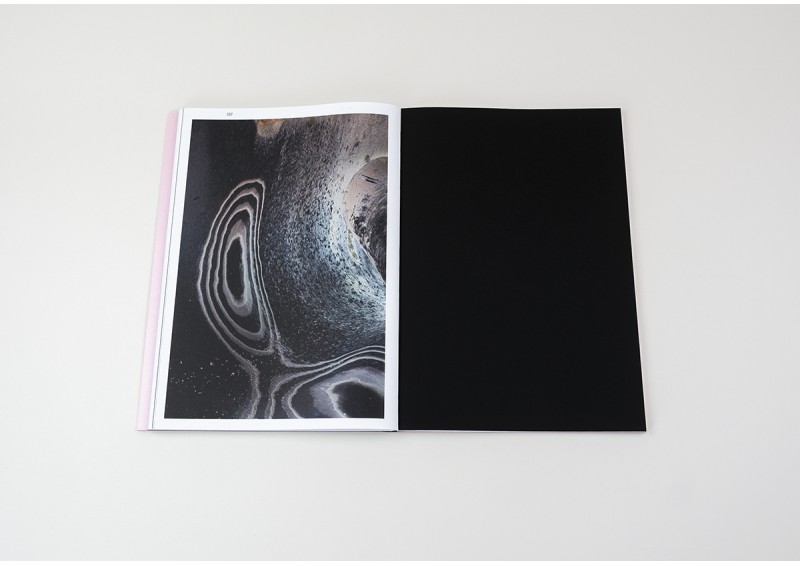 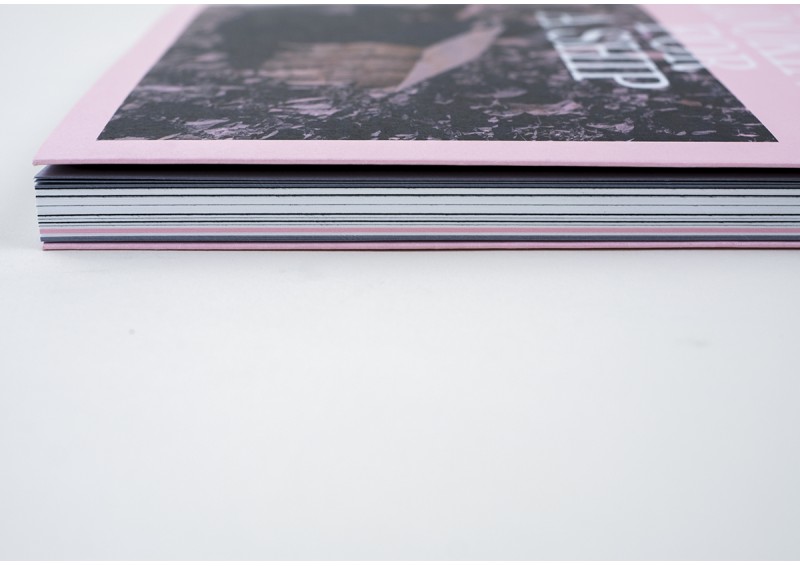 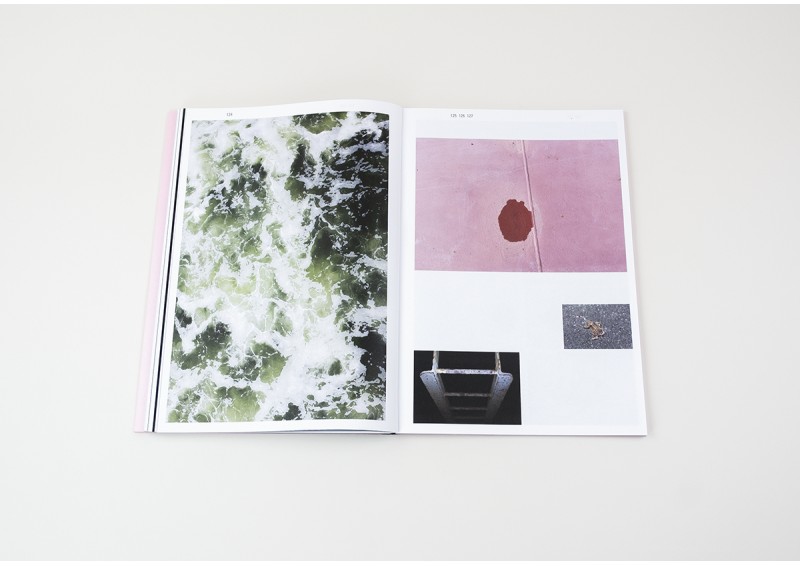 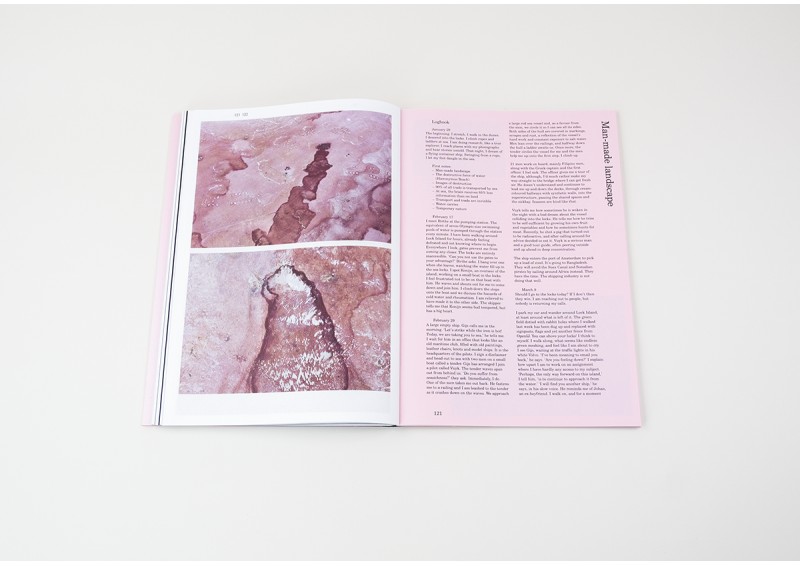 I Went Looking for a Ship is a navigation through the landscape of shipping, following the major renovation of the sea lock in IJmuiden, the most important access to the port of Amsterdam.

Natascha Libbert documents the life inside the technical zone on and around the locks, the port of Amsterdam and the ships. She focused on themes such as destruction and construction, the increasing public invisibility of maritime transport, and the way in which the landscape is constantly changing as a result of shipping. She decided to look for a ship to be able to observe everything from another perspective and to get a grip on this landscape in transformation. Eventually, she took passage on a ship that picks up quarried stone from a mountain in Norway.

In I Went Looking for a Ship, Libbert’s research and logs are the common thread, where the earthly images set the visual tone: sometimes technical, sometimes abstract and poetic. Through the use of archival footage, reference images and research, she not only highlights the history of the locks, but also tells about specific characteristics of the maritime space and the similarities between divers and astronauts.

I Went Looking for a Ship is a book about a personal quest into the maritime space and the invisibility of its landscape, in which the ships never stop sailing.

About Natascha Libbert
Natascha Libbert (1973) lives and works in Amsterdam. After several years as account manager at advertising agency FHV/BBDO, she decided to become a part-time stewardess and to study at the Royal Academy of Art (KABK), graduating in 2009. In 2014, she eventually became a full-time freelance photographer. In addition to taking commisions, Libbert takes an investigative approach to on site-specific, personal projects. Natascha Libbert was nominated for the New Photography Talent Award (ING, 2013) and the Dutch Doc Award (longlist 2010). In addition, she received an initial stipend from the Mondriaan Fund in both 2010 and 2012. In 2009, she published her first book: Take me to the Hilton.