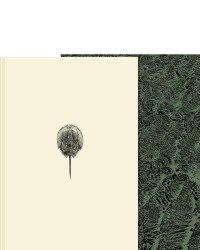 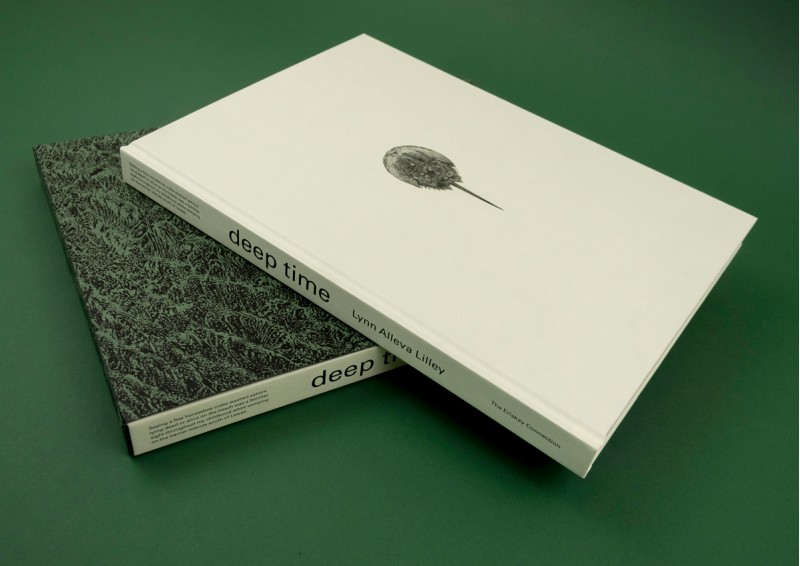 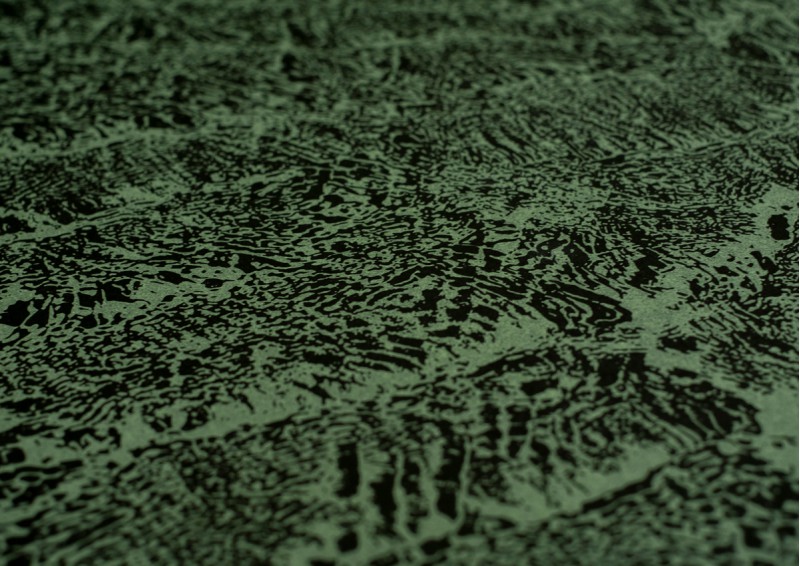 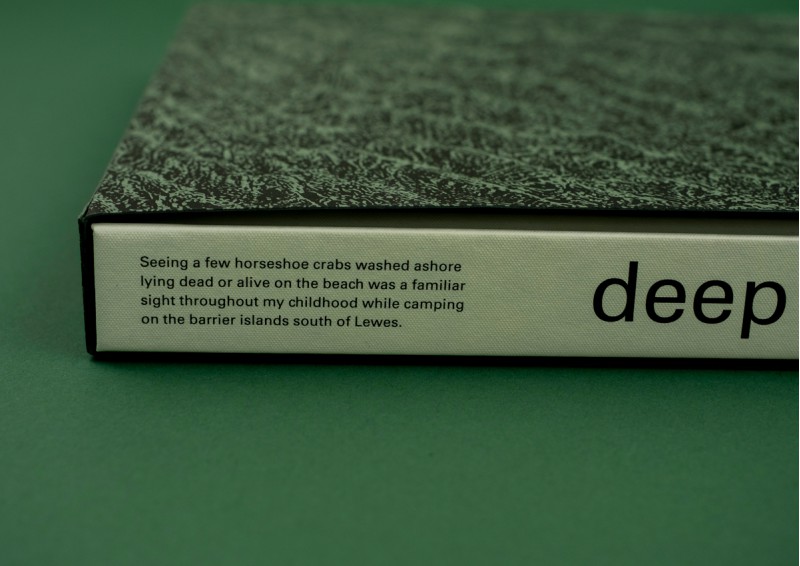 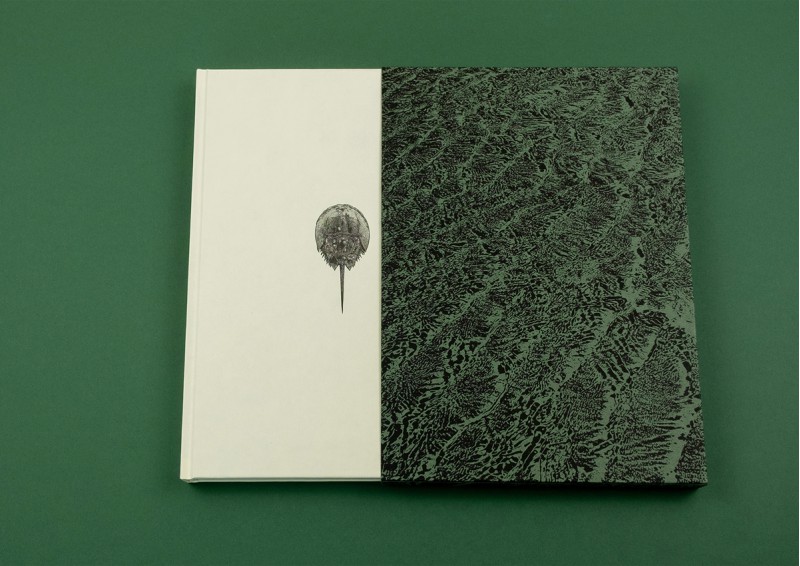 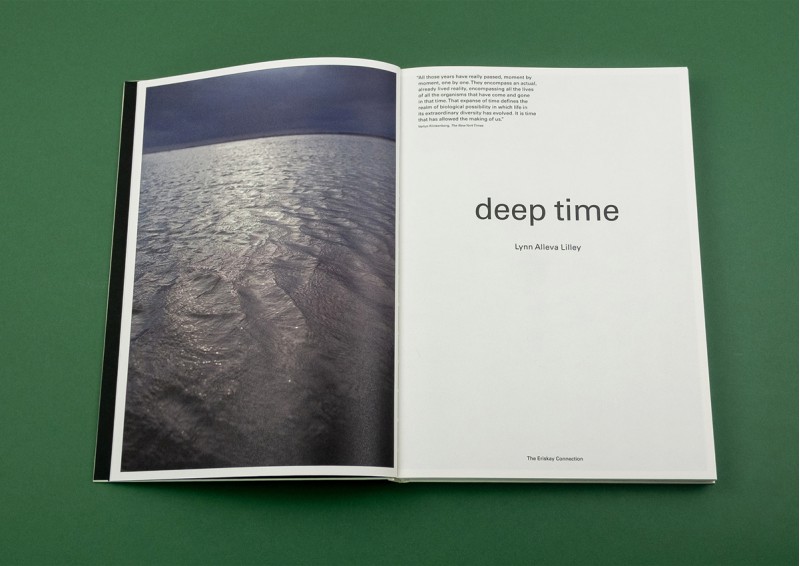 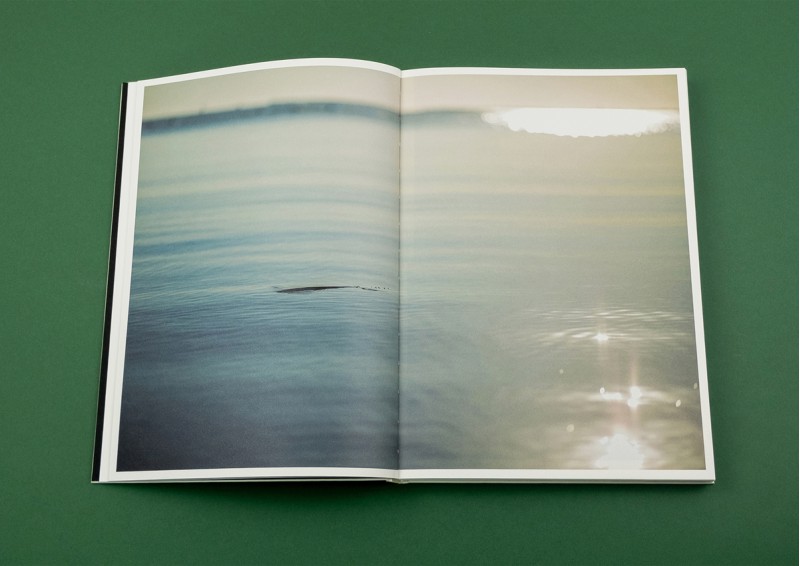 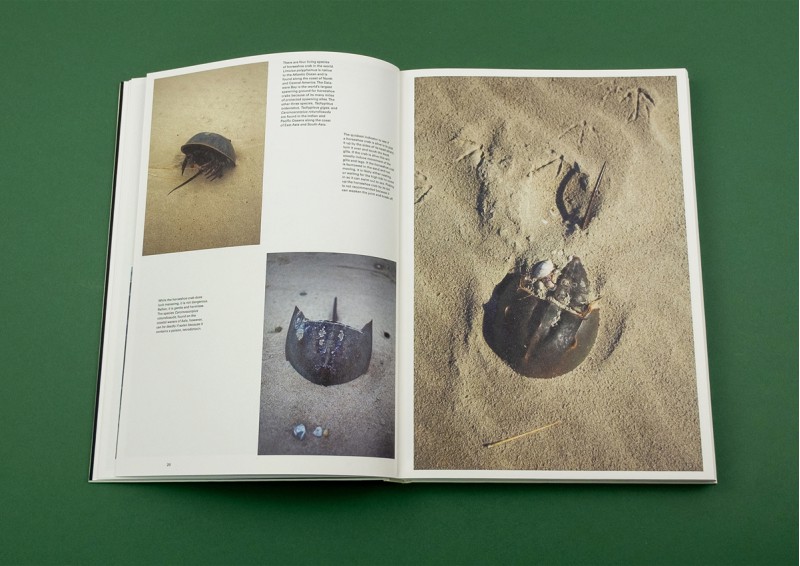 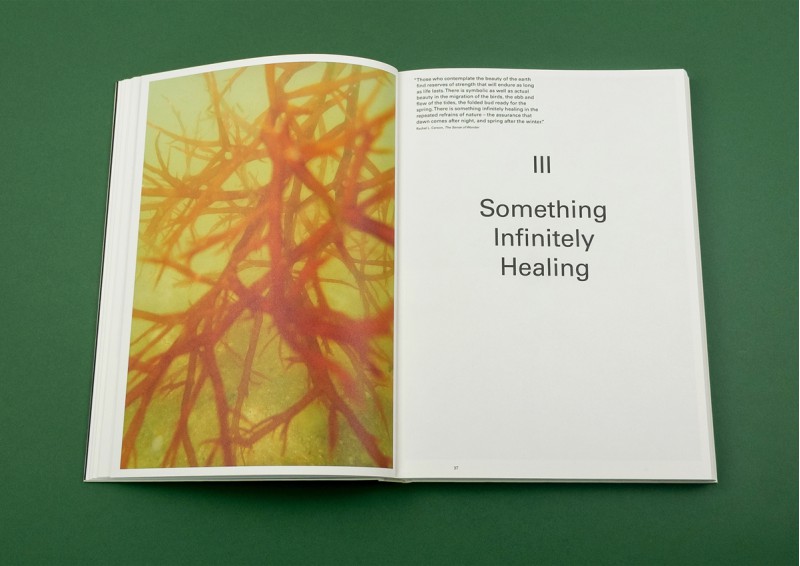 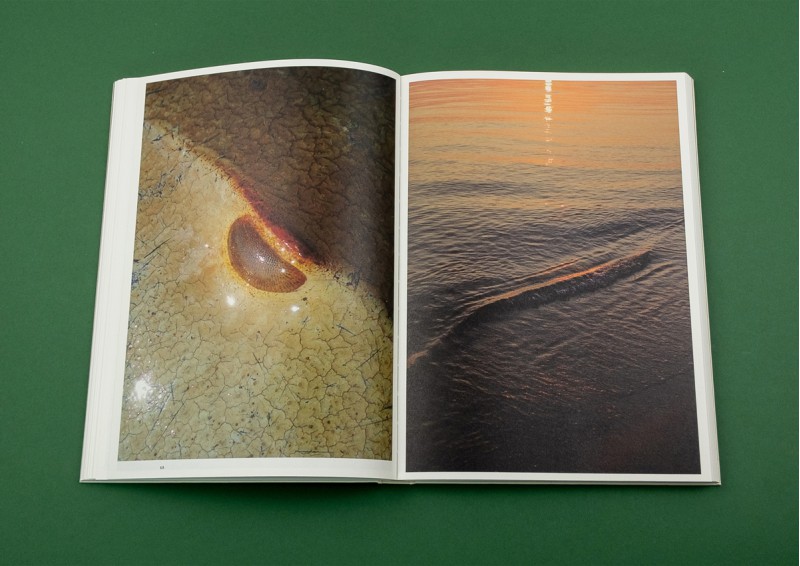 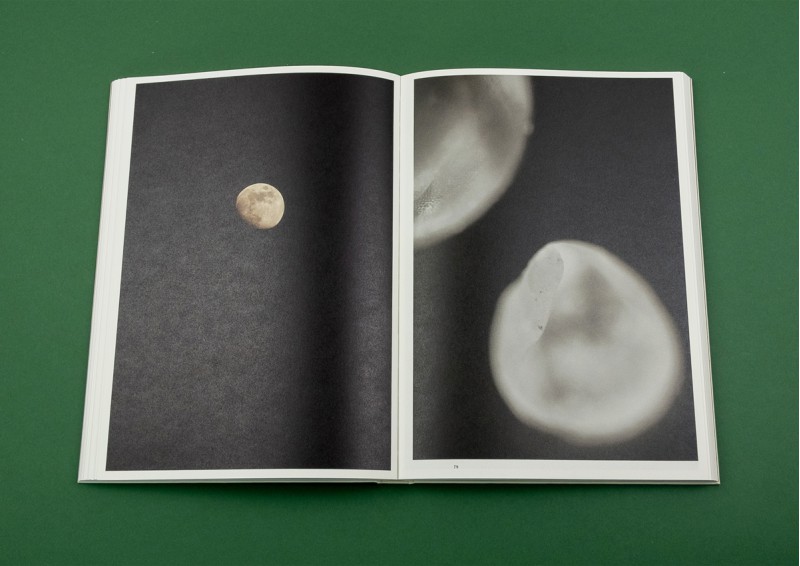 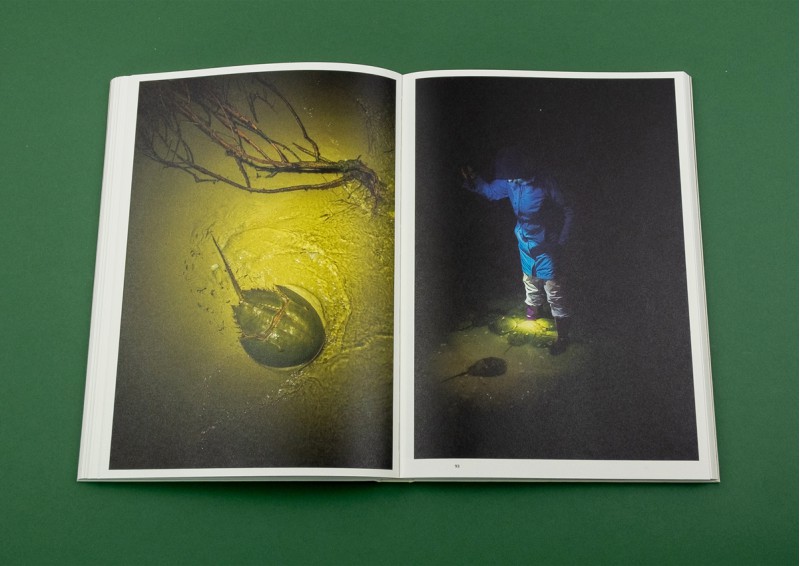 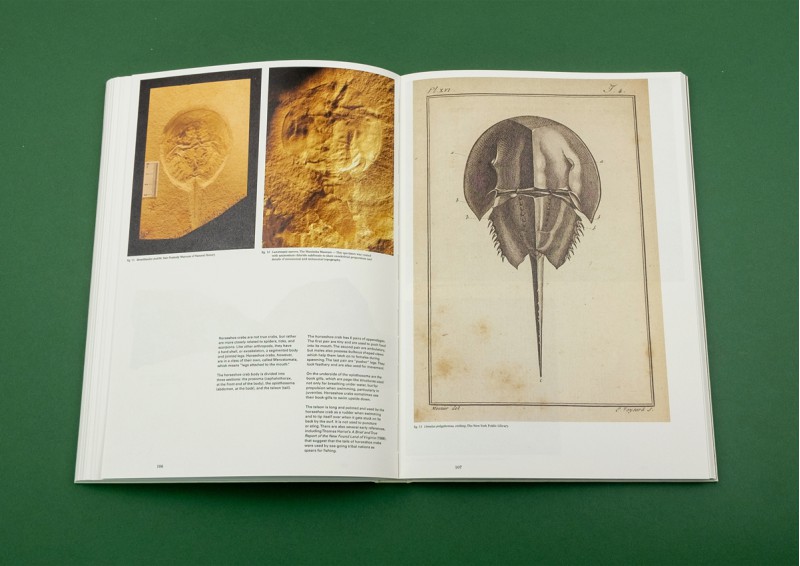 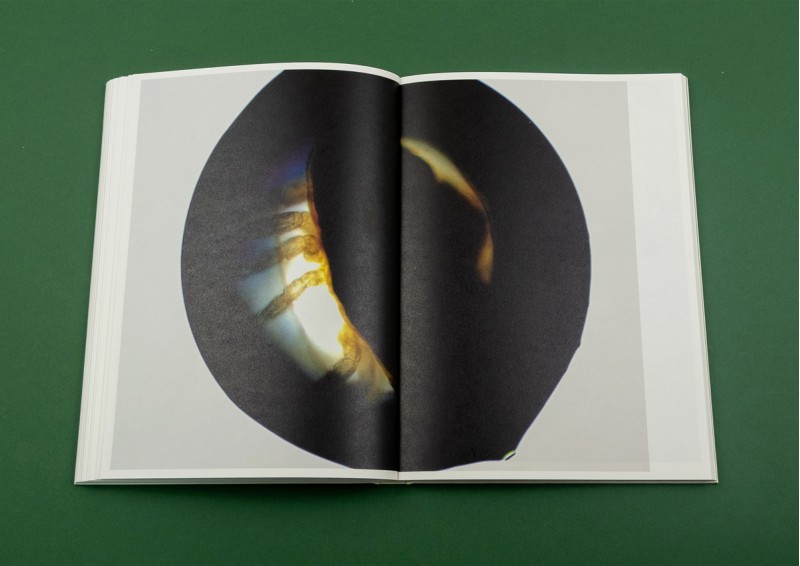 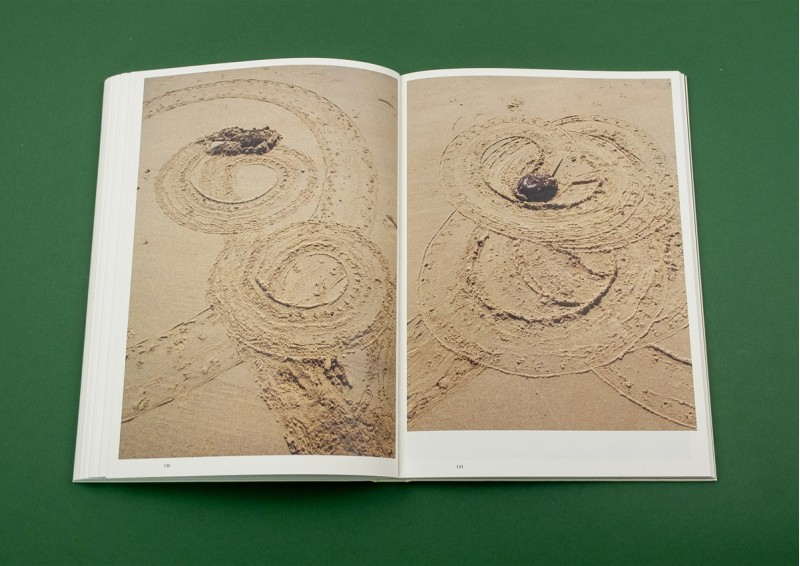 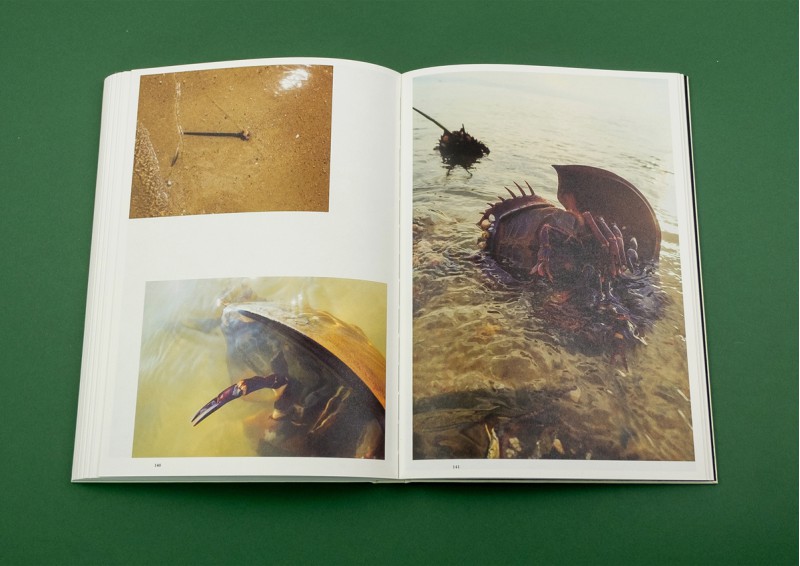 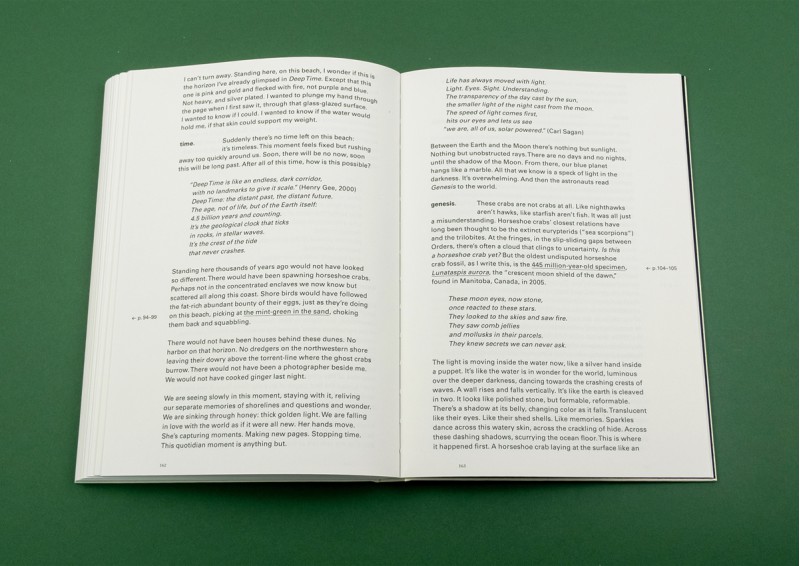 The term ‘deep time’ refers to geological time and encompasses the age of the earth which scientists estimate to be about 4.5 billion years old. The photographs in this book were made in Lewes, Delaware (US), surrounding beaches and in laboratory using microscopes and emerged from an intense period of learning about the world of the horseshoe crab which unexpectedly became a sort of muse for Lynn Alleva Lilley.

No animal deserves the title ‘living fossil’ more than the horseshoe crab, seemingly unchanged since before the age of dinosaurs. A Japanese myth claims that they are the reincarnation of the souls of Japanese samurai warriors roaming the bottom of the sea. But it is the spawning of the horseshoe crab during the night’s high tides of the new and full moons of May and June that is especially thrilling. The horseshoe crab’s response to these universal forces, which has continued for more than 450 million years, triggers us to imagine ‘deep time’ and human’s emergence from it.

Through her poetic way of photographing Alleva Lilley manages to capture the wondrous beauty of our planet and the mystic life of the horseshoe crab in many different ways, resulting in an immersive photo book which references encyclopedias and the illustrative 19th century books on nature.

By the confluence of art and science Deep Time ponders our place in time, in evolution and in the whole of all life forms.

Including an essay by research-based storyteller Helen J. Bullard.

"Lilley shows us that not everything dies, that time sustains and continues, that there are things we see everyday that will outlast us." — Matt Dunne (C4 Journal)