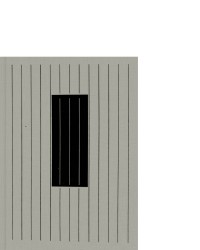 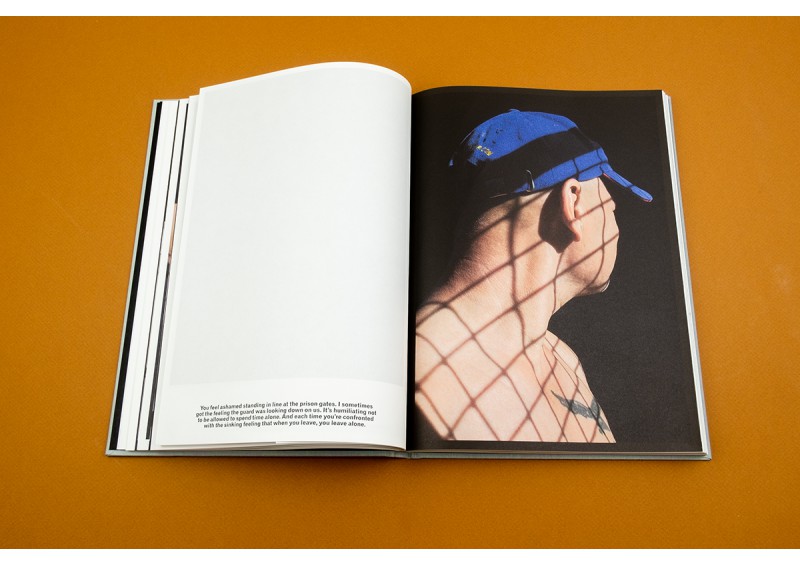 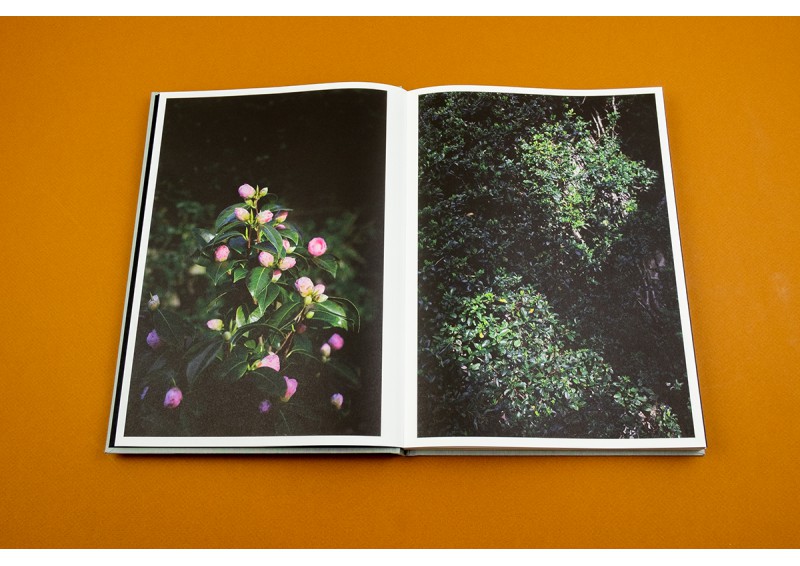 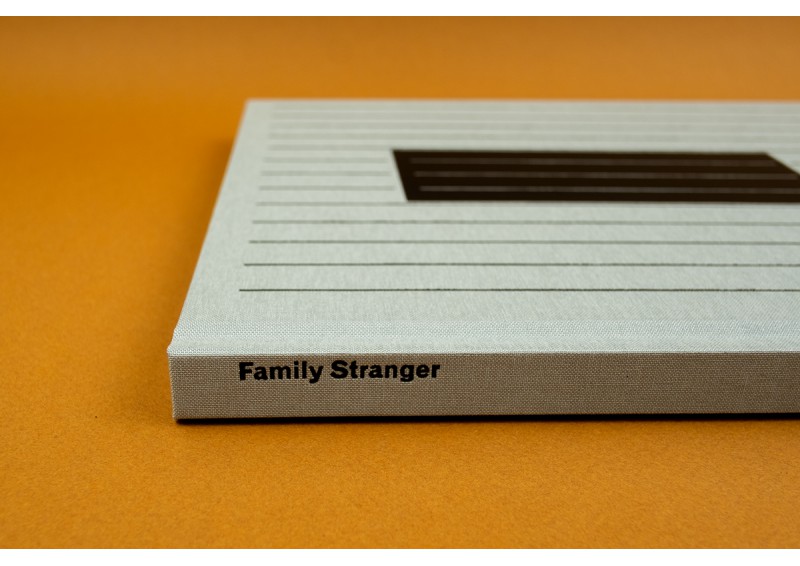 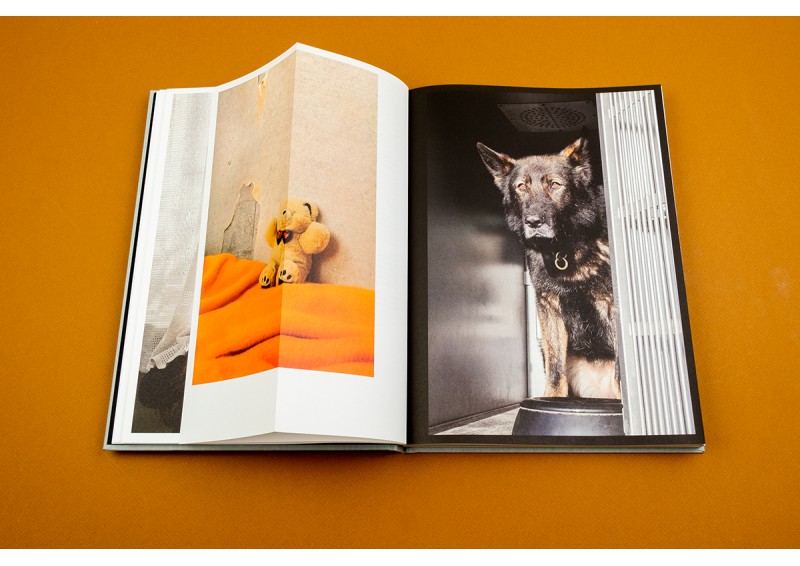 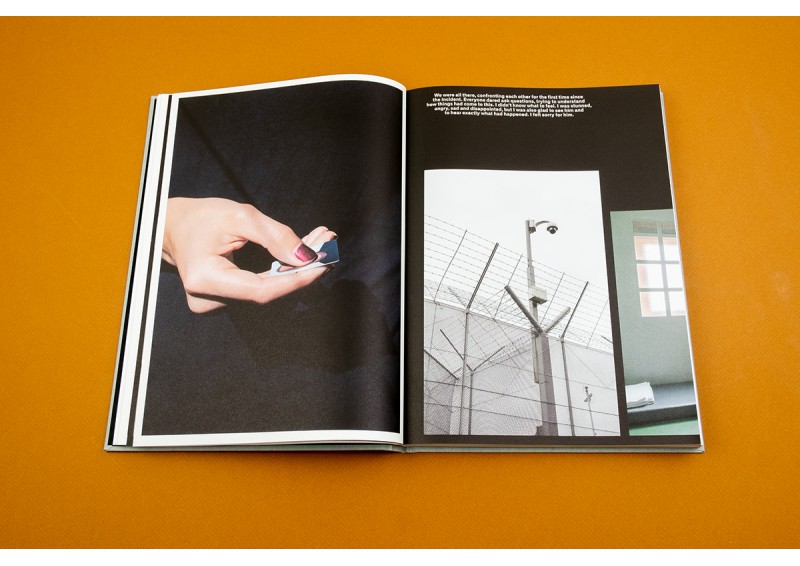 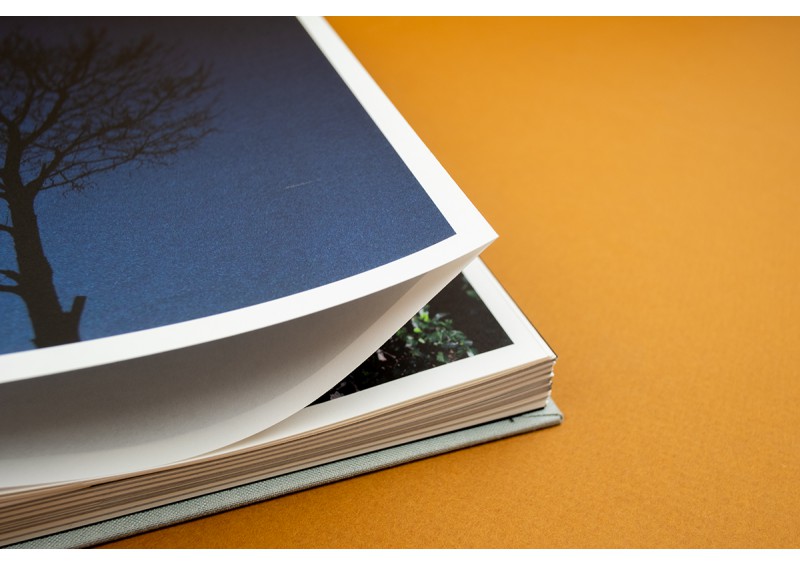 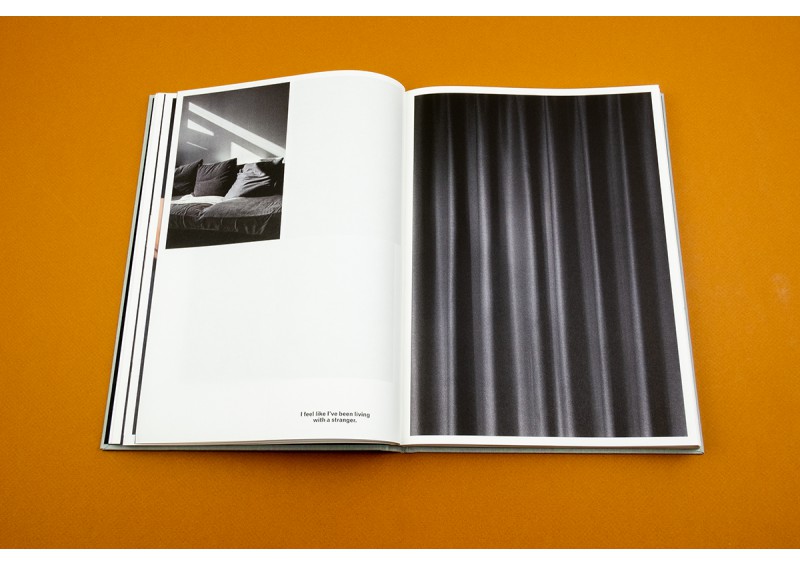 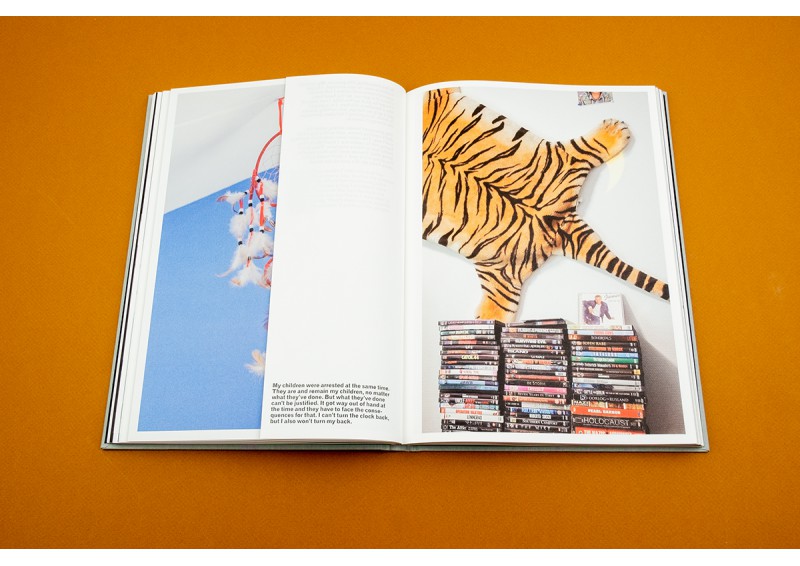 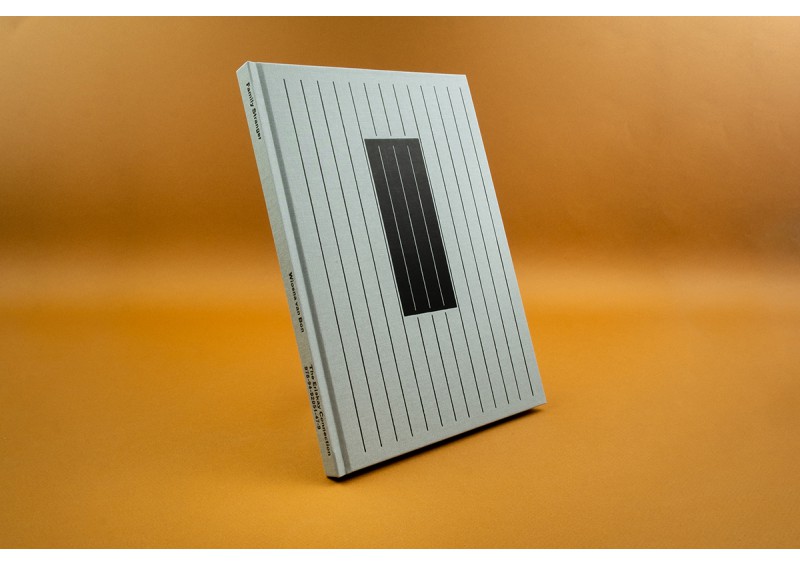 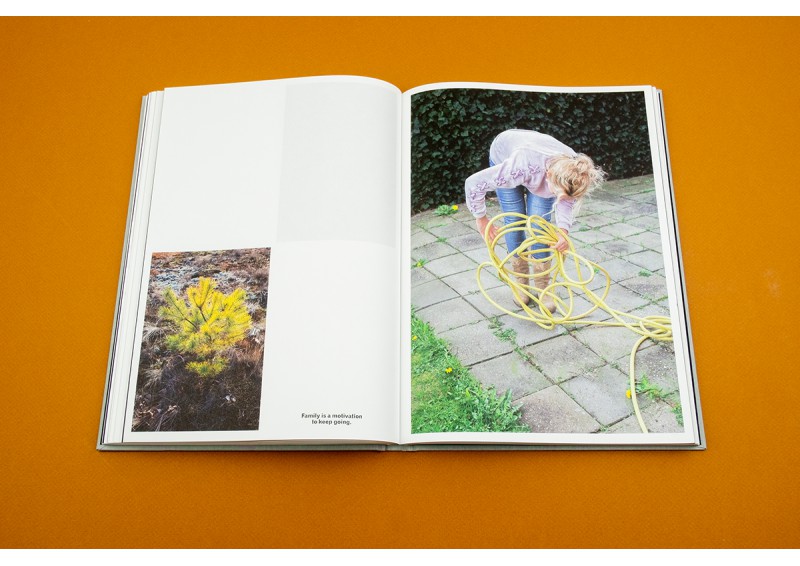 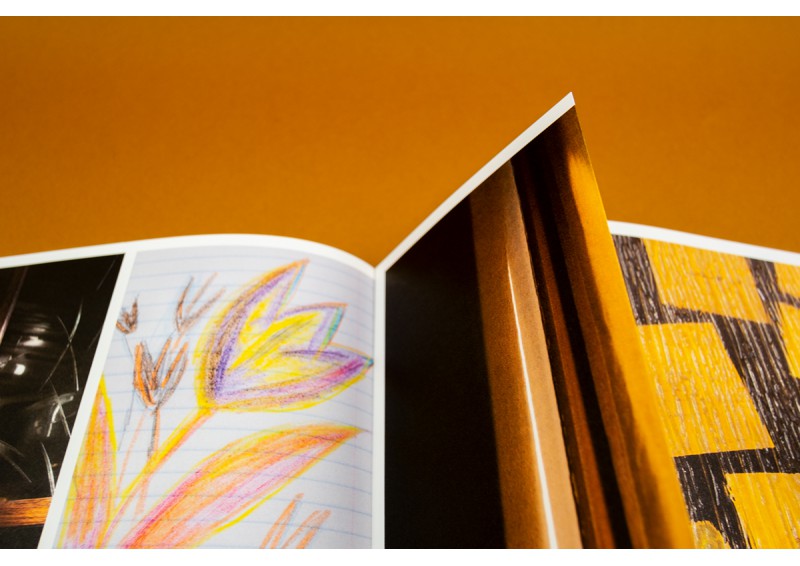 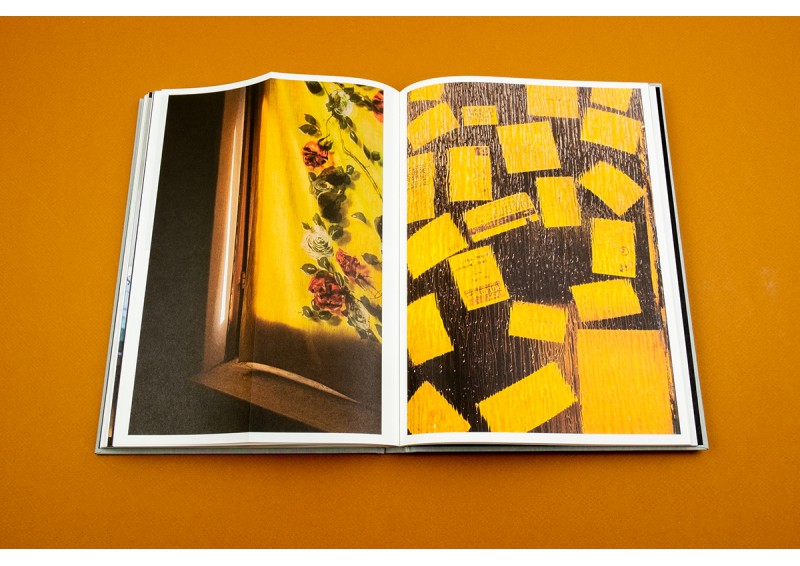 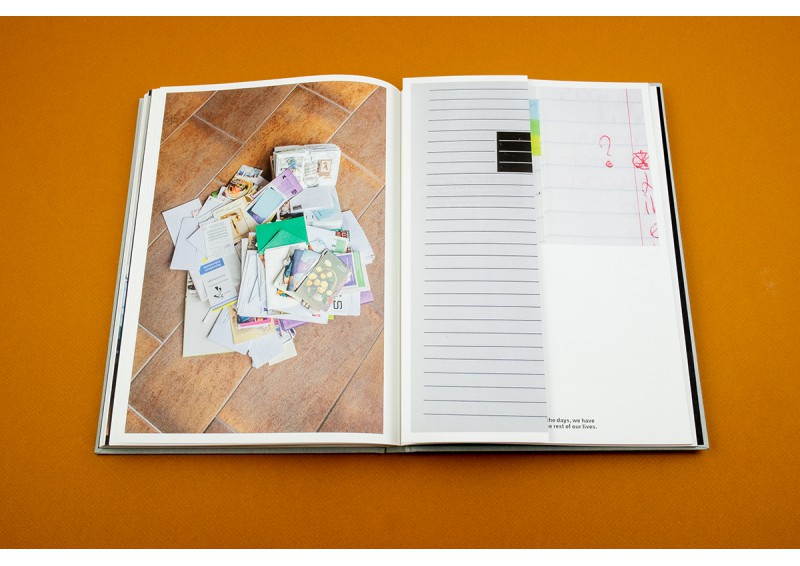 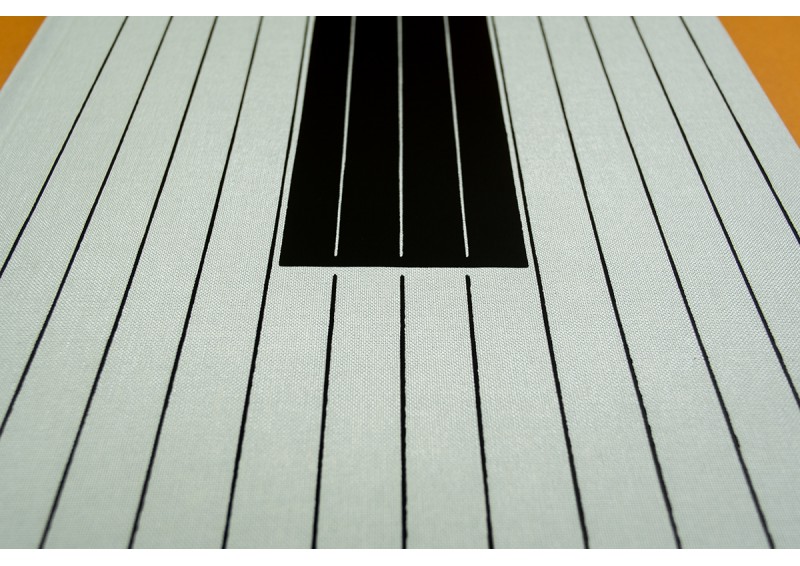 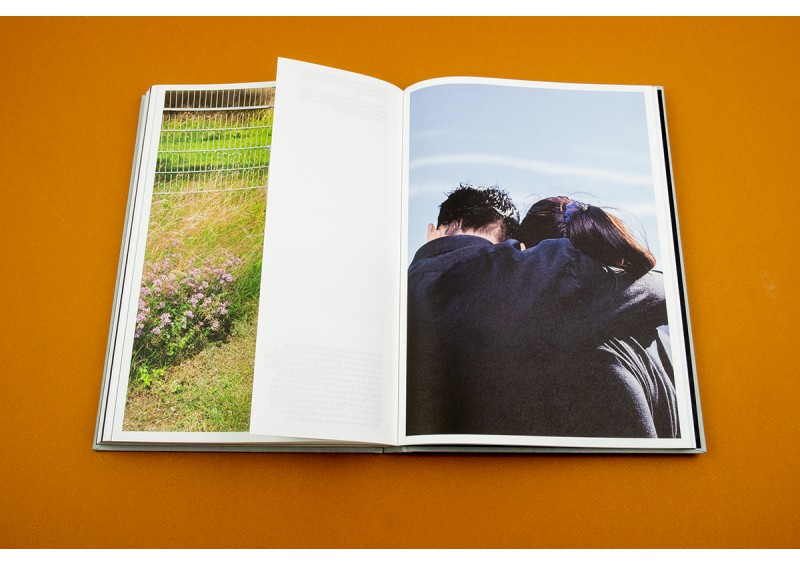 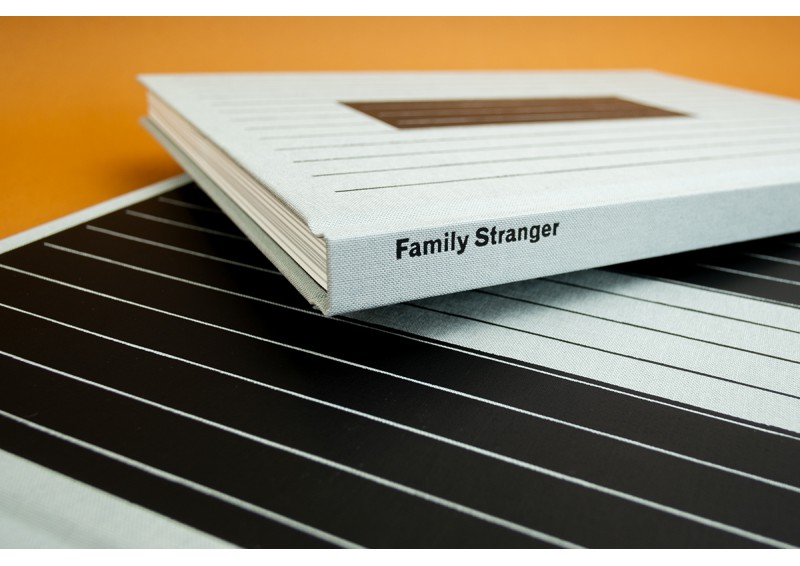 What if the person you trusted the most ends up in prison? It is hard to imagine that a close relative would commit a serious crime. Family Stranger is a photographic series of the families of detainees, who are suddenly confronted with ethical questions that put their relationships under great pressure. In a long process of re-evaluation, the family members will have to assess their relationship with their criminal relative and decide whether or not they can live with what they have done. While the lives of these families continue, the detainee enters a kind of time capsule, being imprisoned.

The purpose of Family Stranger is to create awareness for the struggles that these families endure. Just like the criminal relative, the family is often socially convicted as well, with a risk of (further) seclusion from society. Therefore, both adults and children experience the topic as taboo, or at least find it very difficult to talk about. With this book, Wiosna van Bon (NL) shows the various ways in which families deal with the situation.

About Wiosna van Bon
Wiosna van Bon (1992) is a half Polish, half Dutch photographer who graduated as a documentary photographer at the Royal Academy of Art, The Hague (NL). She grew up around socialistic and activist ideals and this has influenced her work. The human being is always in the centre of her projects. She is interested in the lonely individual, separated groups and inequality – specifically in those who, despite everything, preserve. Van Bon treats her photos like poems in which rhythm, metaphors and symbolism are key factors. Currently, she is working as a freelance photographer, both on self-initiated and commissioned projects.