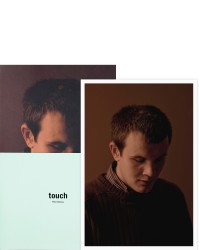 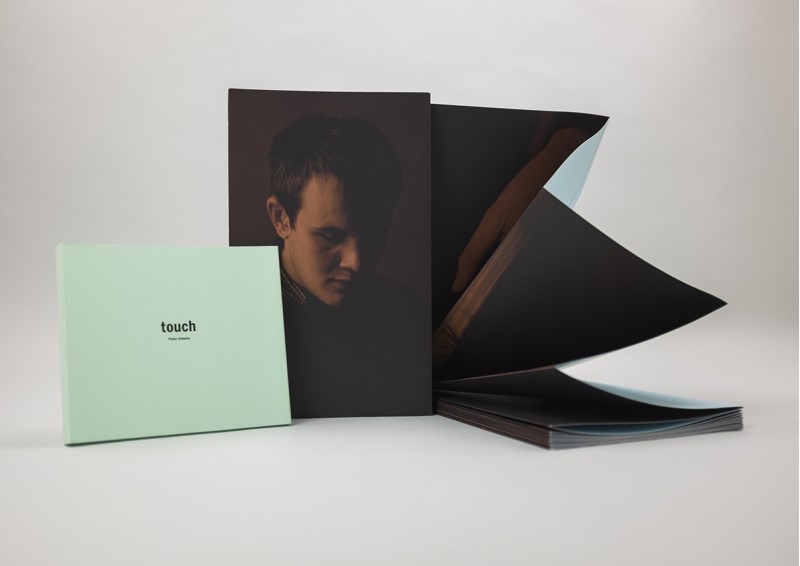 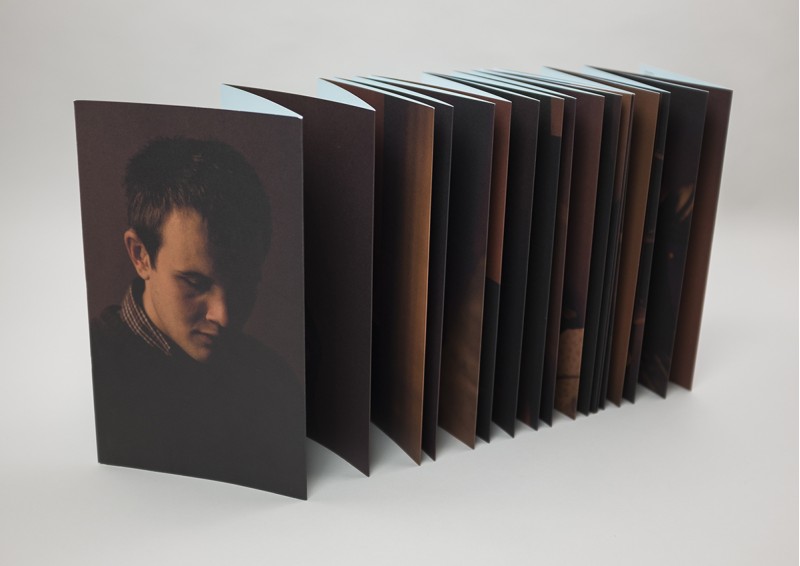 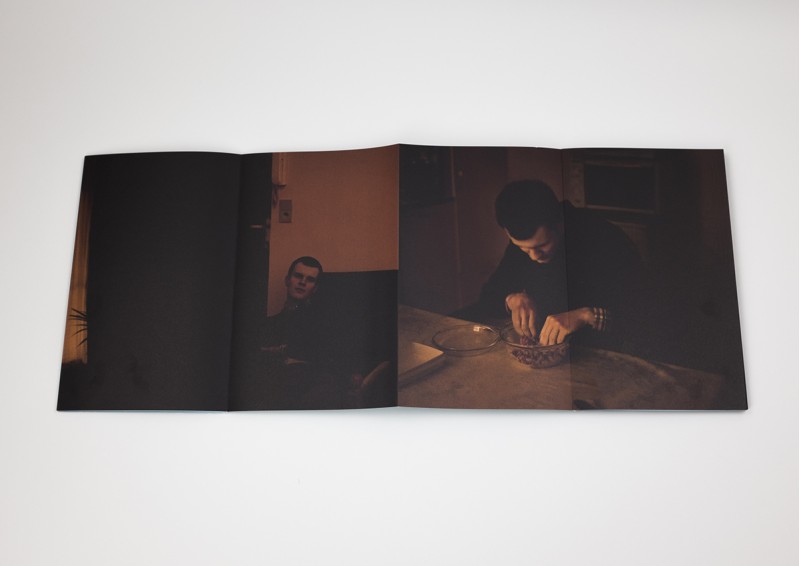 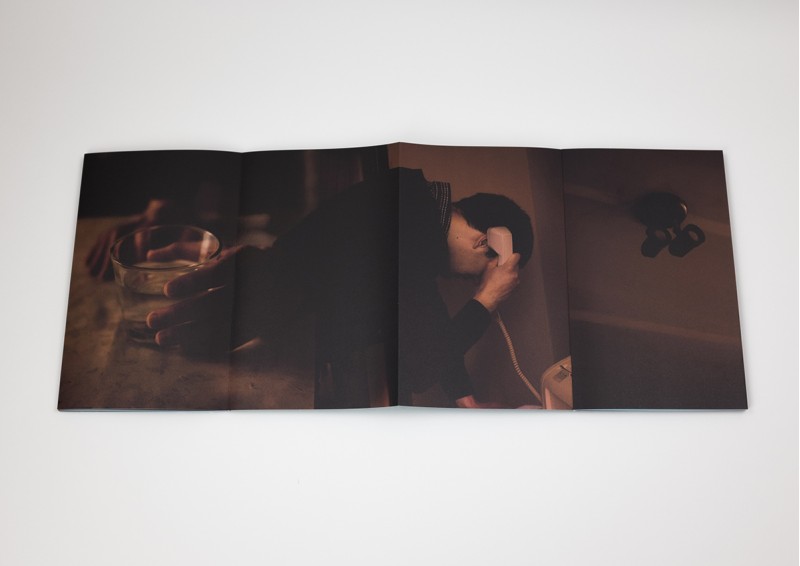 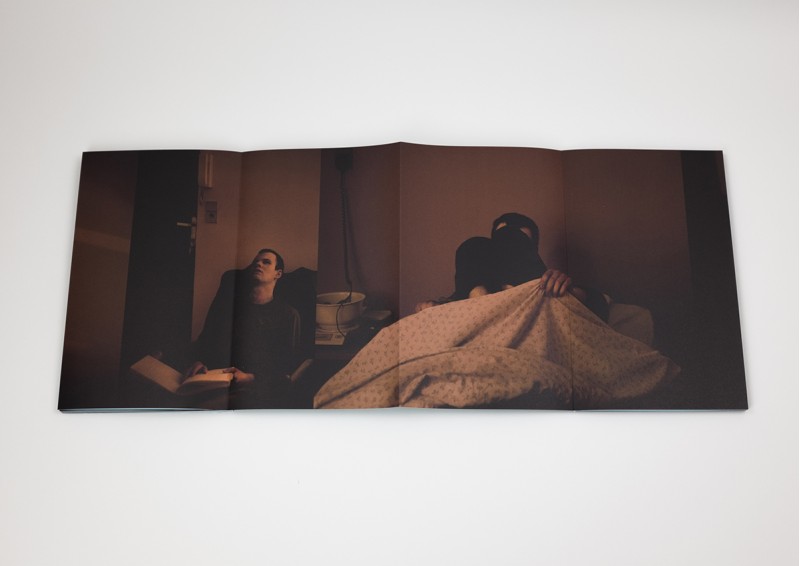 Touch is a moving photo story about Stijn, a young man of 23 years old. He was born blind and lives in a modest apartment somewhere in the city. This is the only place in the world where he can move so freely. The table, the kitchen and the bed aren’t obstacles for him, while being part of his territory, the objects guide him through it. He knows this space inside out. It may be small and limited, but Stijn is not. In fact it’s quite the opposite.

During the short winter days, the slow transition from twilight into total darkness in Stijn’s apartment passes him. The darker it gets, the harder it is for the photographer to find his way around. Stijn has no burden of darkness. He doesn’t need light and because of this, the photographer leaves the light for what it is. This way he feels included in the world of Stijn.

Peter Dekens (Belgium, 1967) is a documentary photographer with a keen interest in socially sensitive subjects and issues that do not generate extensive media coverage. For him, photography is the ideal medium to assign visibility to the ‘socially invisible’. Peter does not regard reality as a dogma but as a starting point. Staging scenes without losing the authenticity of his ideas is not paradoxical to him. One of his biggest assets is his ability to approach people and communicate with them in their most private and personal moments.