> Some of You Killed Luisa 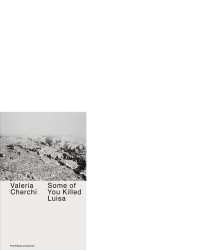 Some of You Killed Luisa 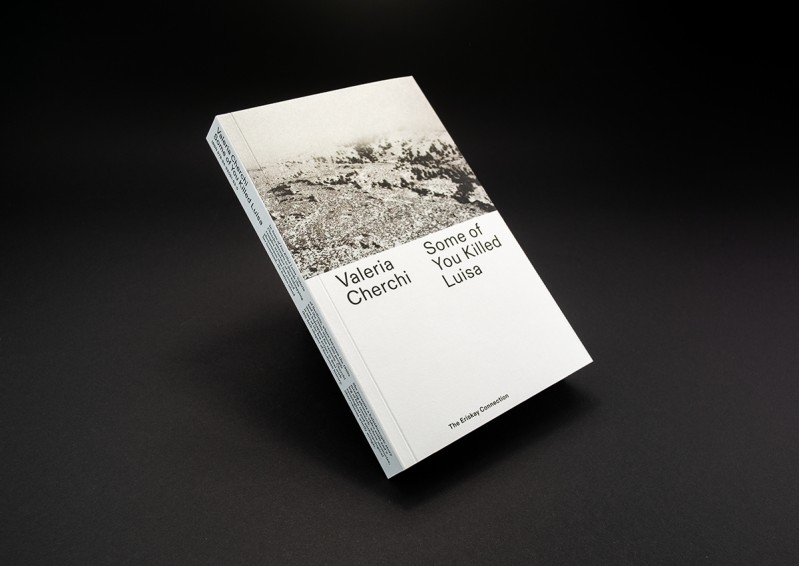 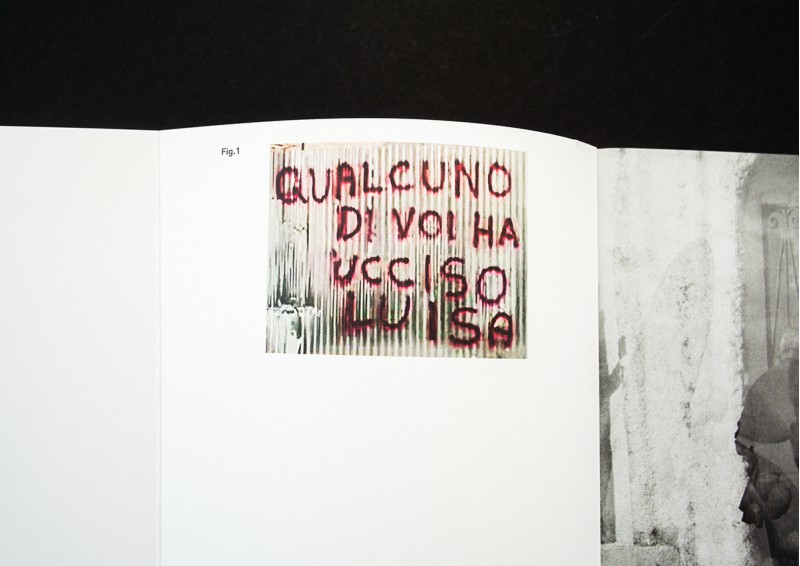 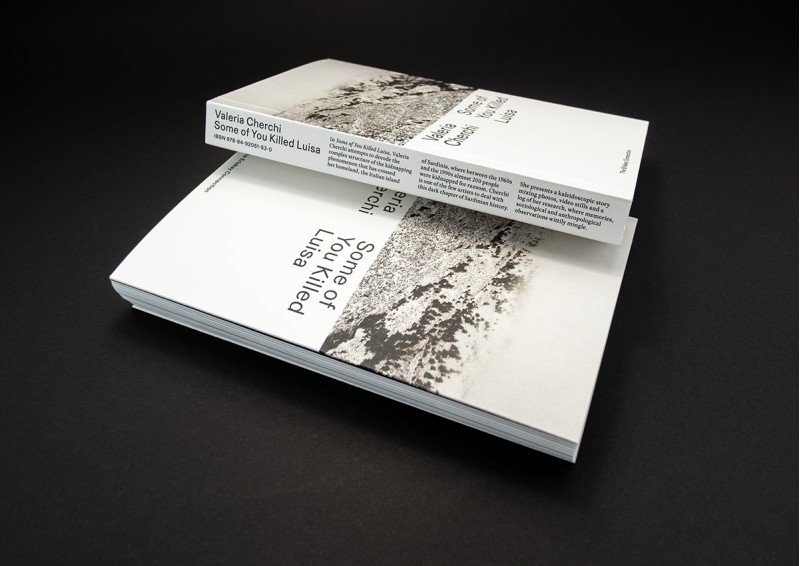 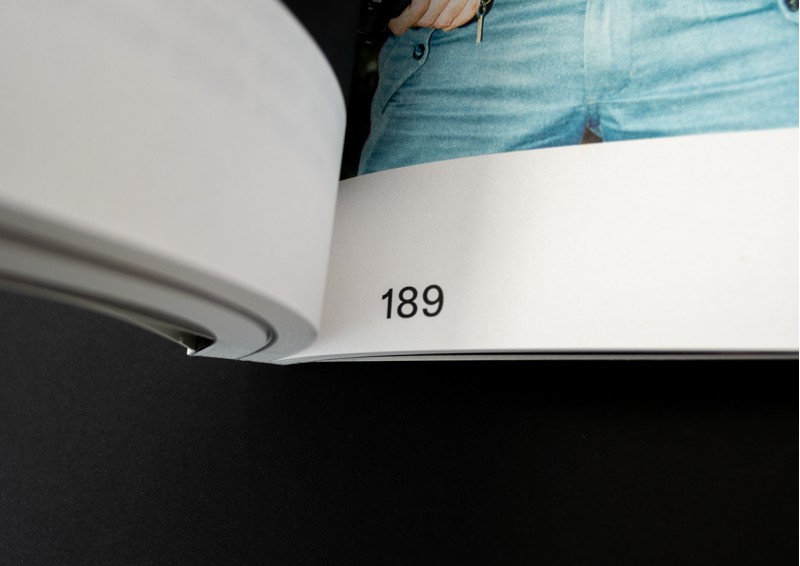 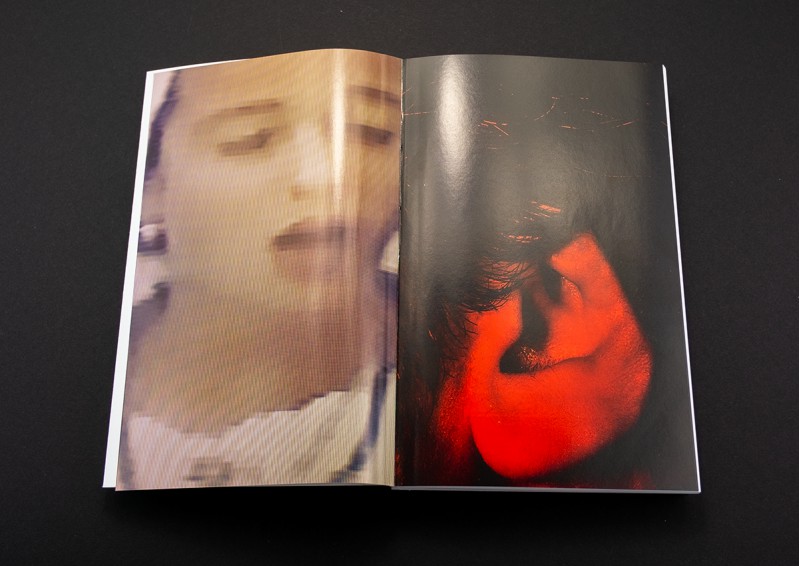 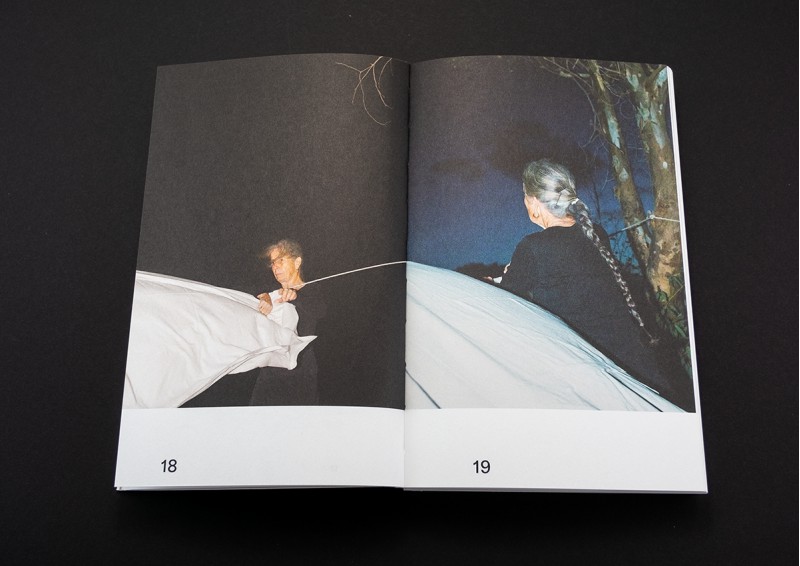 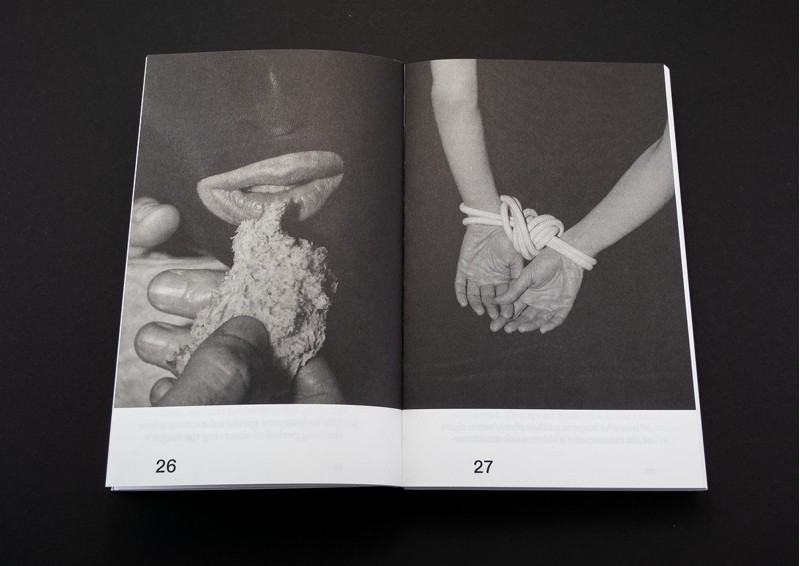 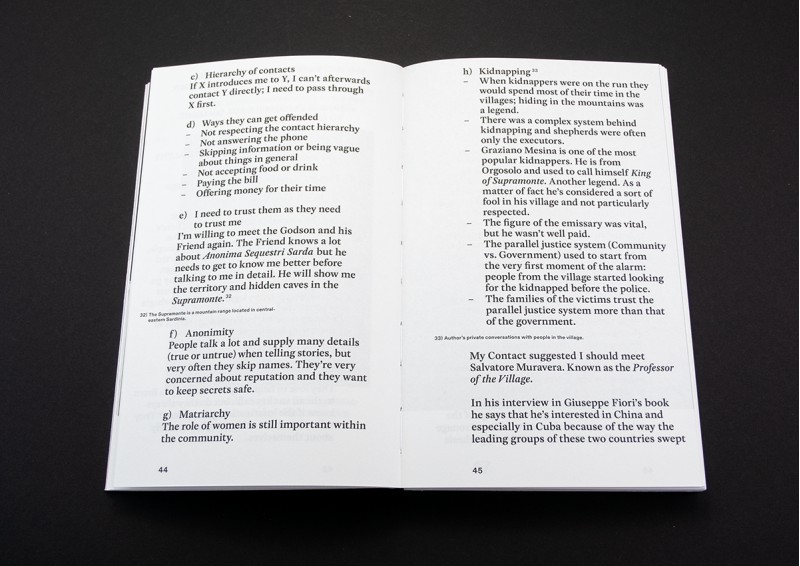 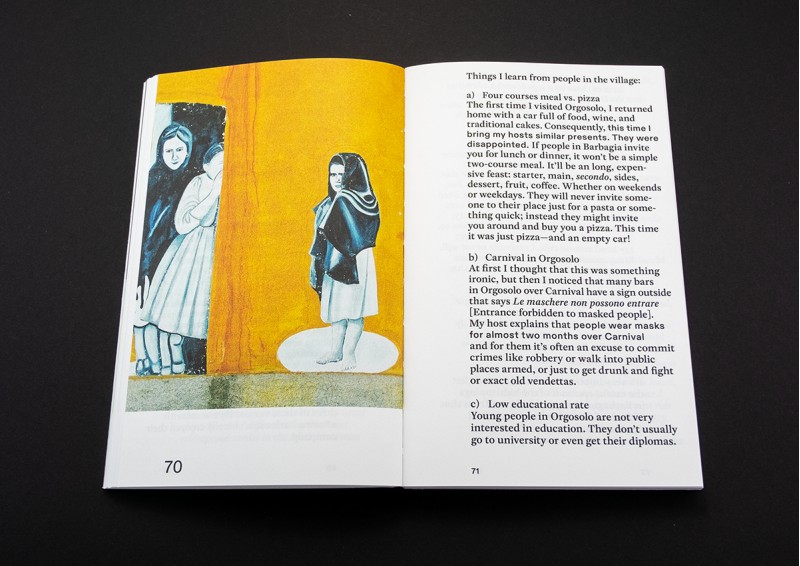 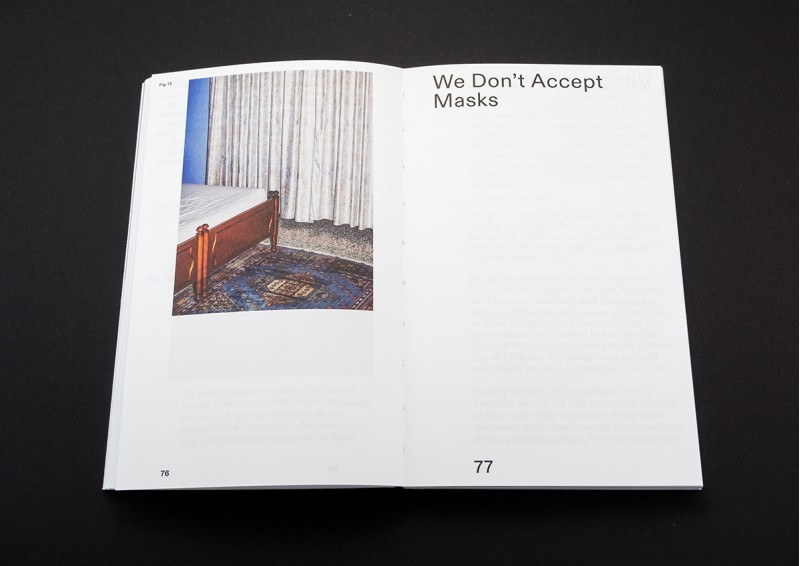 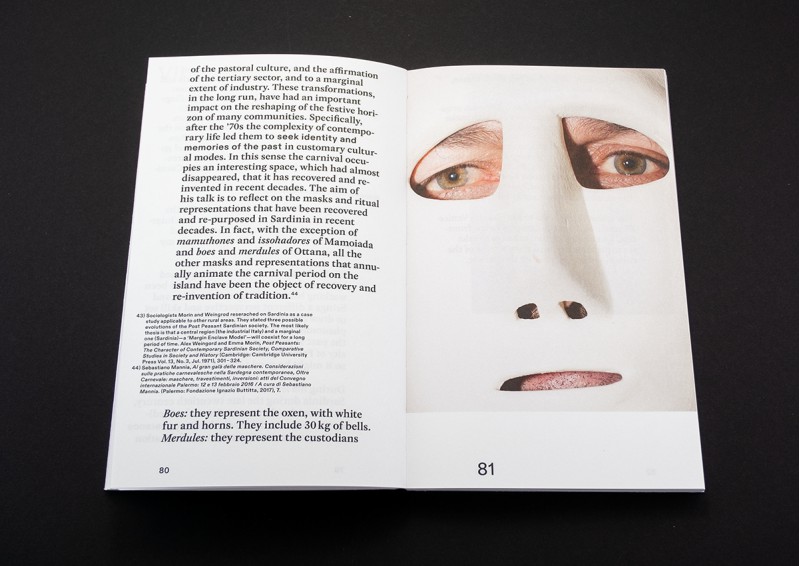 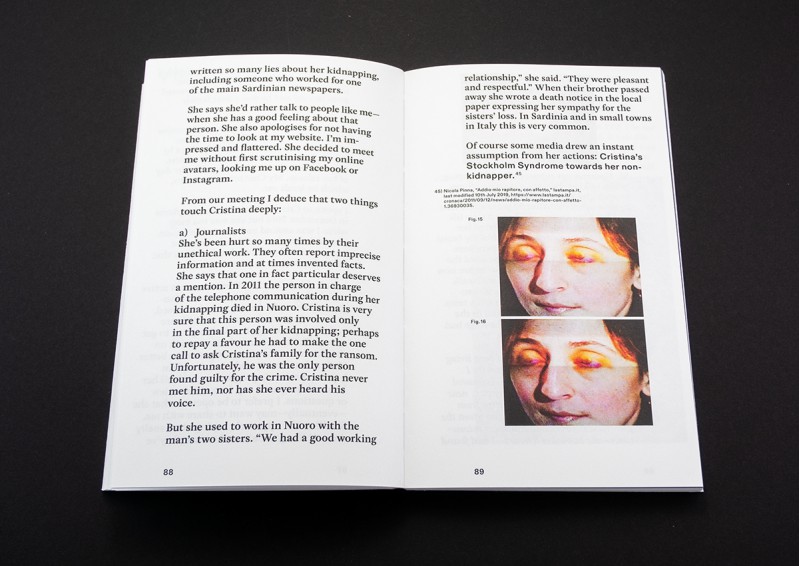 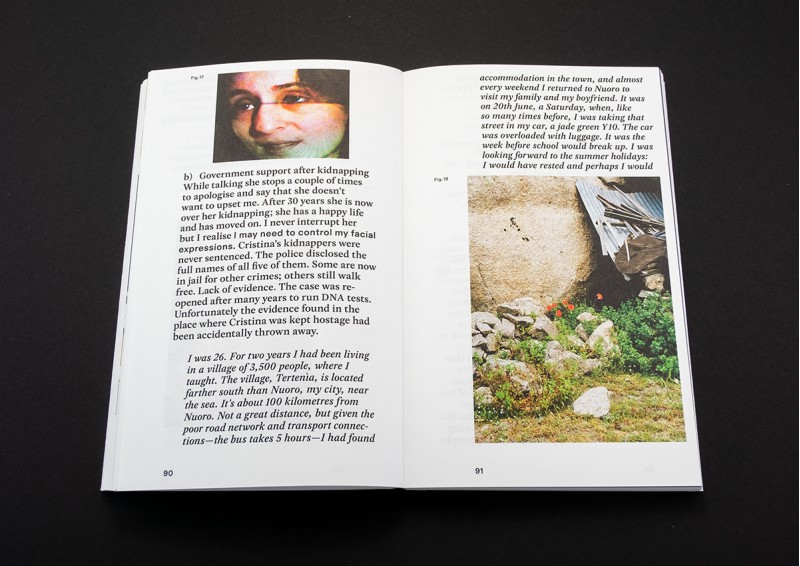 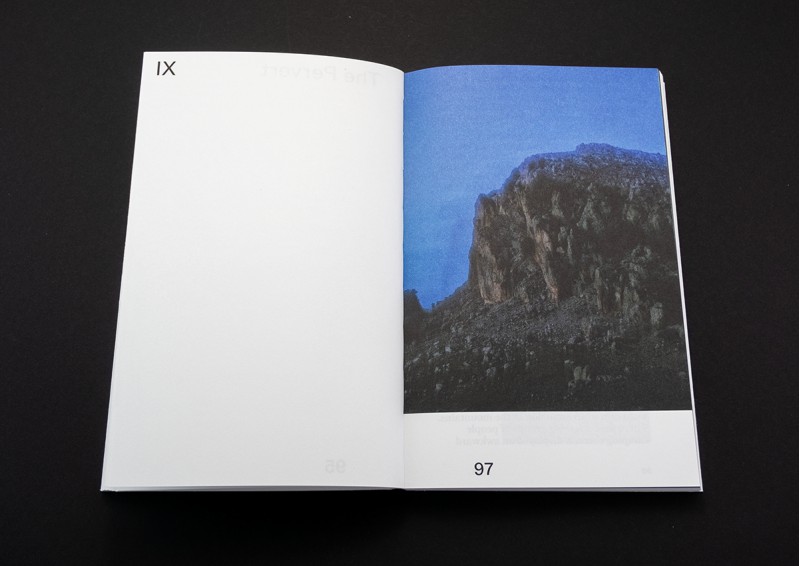 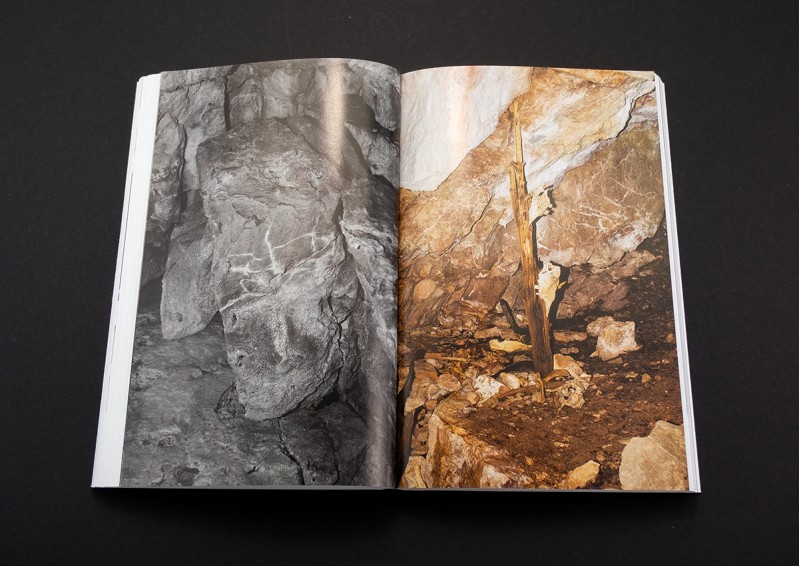 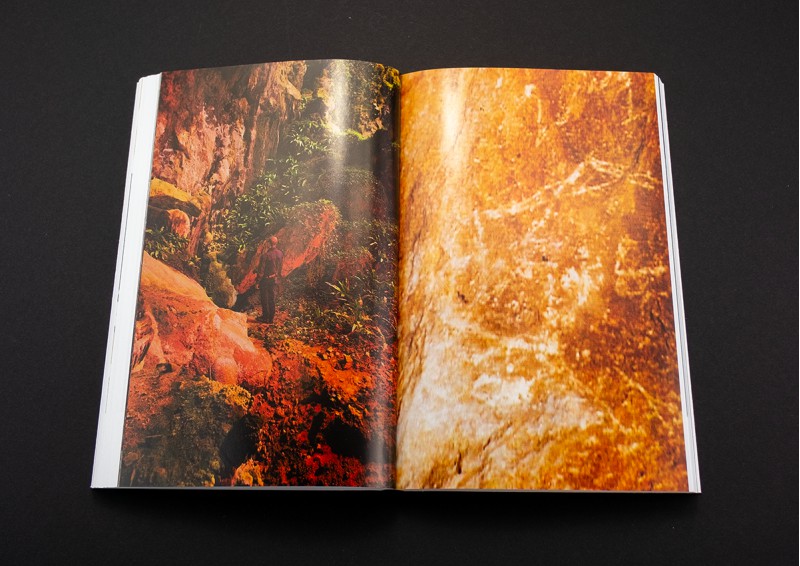 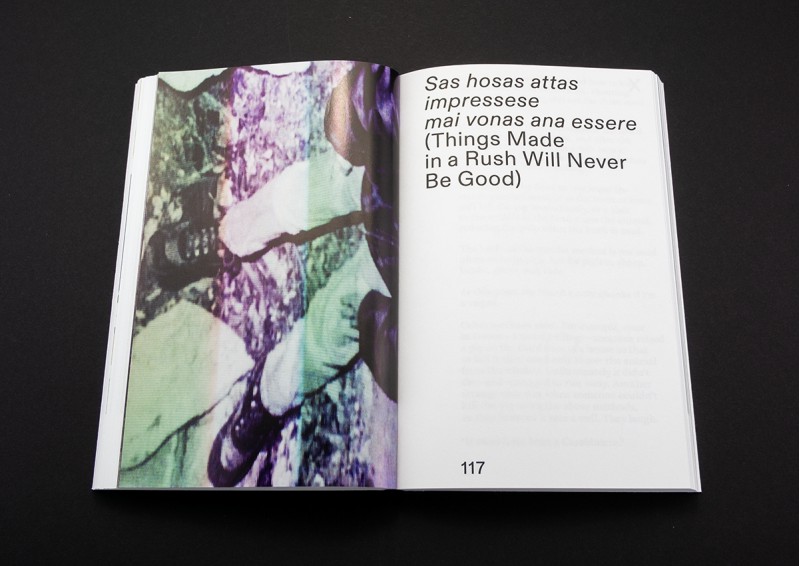 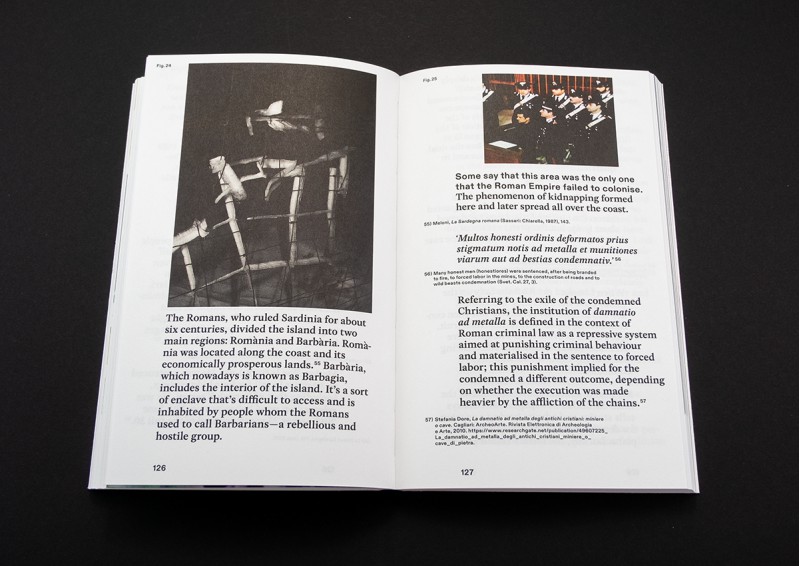 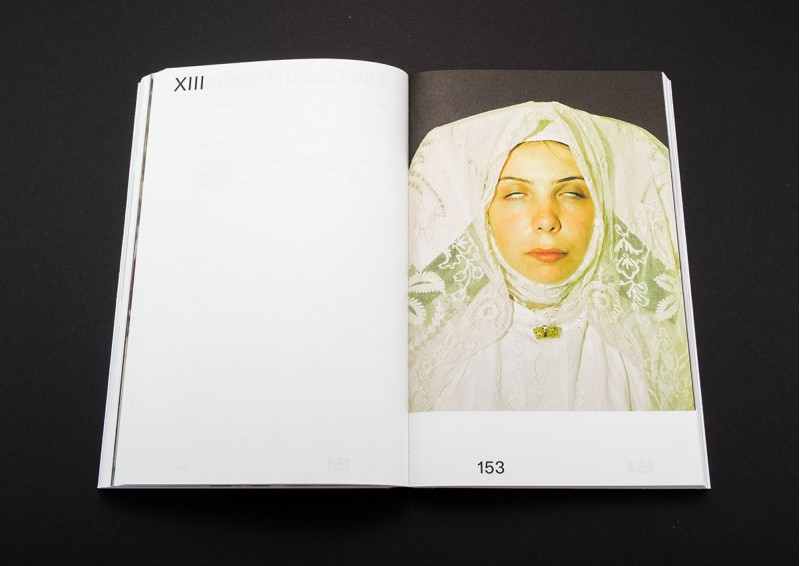 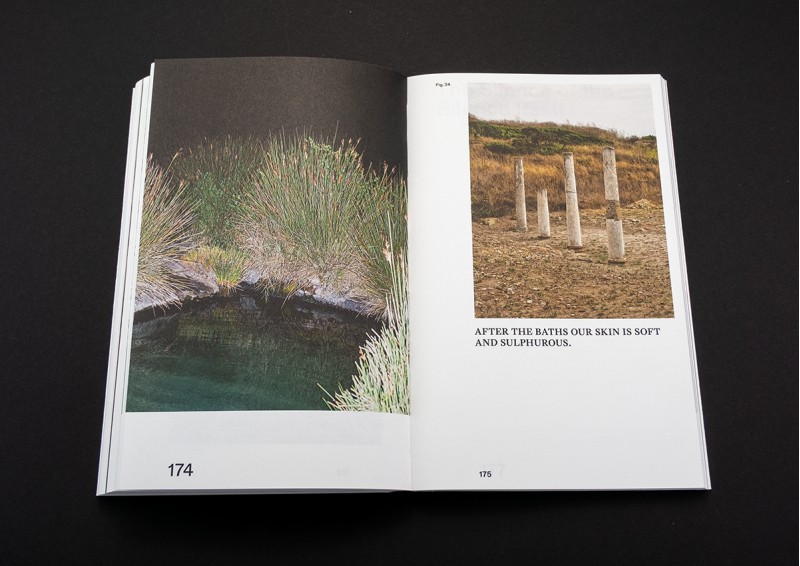 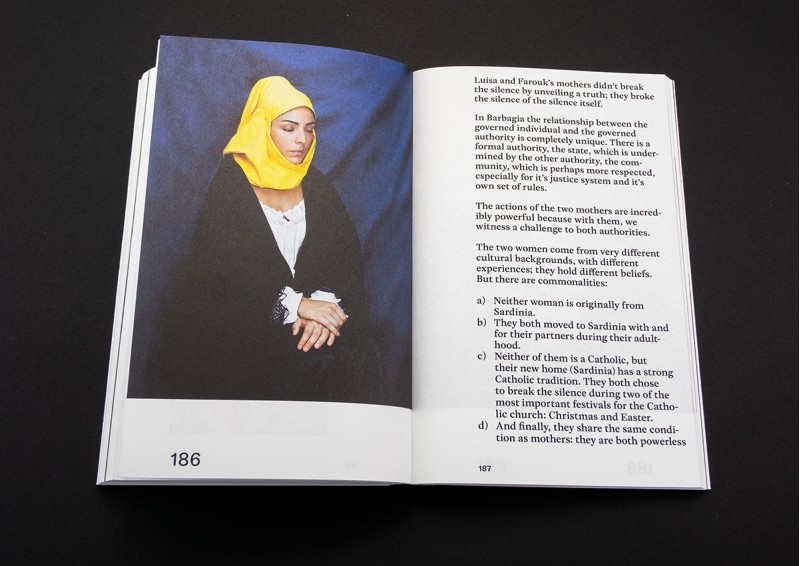 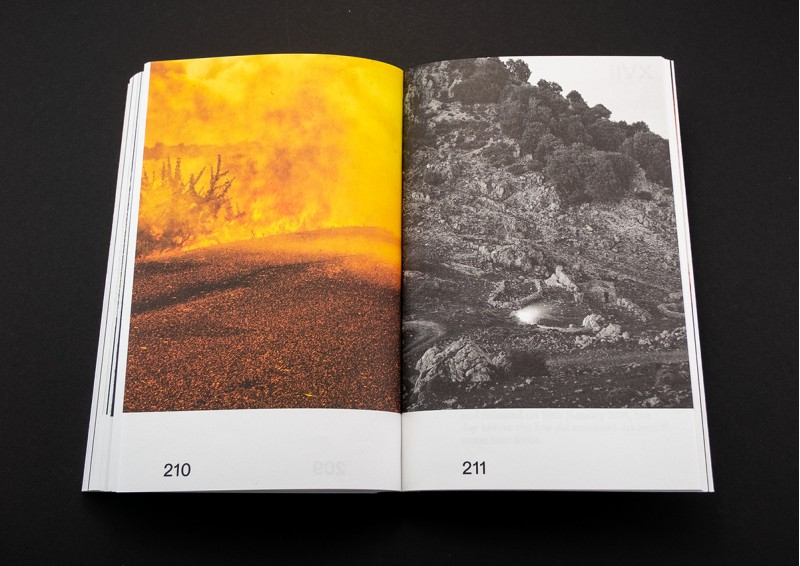 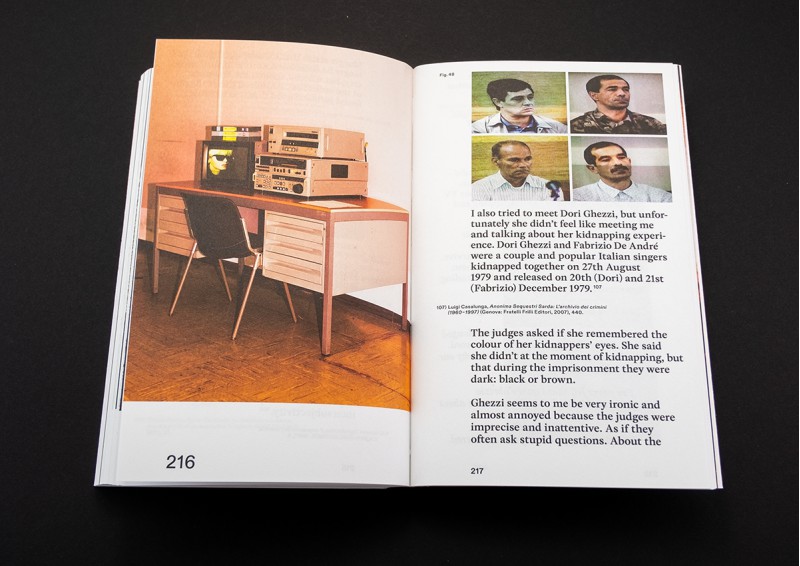 In Some of You Killed Luisa, Valeria Cherchi (IT) attempts to decode the complex structure of the kidnapping phenomenon that has crossed her homeland, the Italian island of Sardinia. Between the 1960s and the 1990s almost 200 people were kidnapped for ransom.

On the 16th of June 1992 the upper part of a human ear is found by a priest on a mountainous road in Barbagia, central Sardinia, while a young boy, Farouk Kassam, is spending his fifth month in a hidden cave. He is held captive by a group of masked strangers. He is only six years old and about the same age as Cherchi. Like most kids, she was also terrified of being taken away from her home.

Eleven years later, Luisa Manfredi was shot dead on the balcony of her flat. She was 14 years old and the daughter of Matteo Boe, Farouk’s kidnapper. No-one was ever charged or convicted for her murder, which remains a mystery until this day.

How to tell a story bound by uncertainty? How to talk about histories that are just partially ended and shrouded in silence? Cherchi is one of the few artists to deal with this dark chapter of Sardinian history by exploring the parts of the story that appear reliable. After several years of field research, interaction with local communities, digging of media archives and her family’s video tapes she presents a kaleidoscopic story mixing photos, video stills and a log of her research, where memories, sociological and anthropological observations wittily mingle.

The outcome of is a multilayered examination that states the importance of Cherchi as a witness of a community bound by the ever-present law of omerta.